With many Skyrim players choosing to play a male character, potential female spouses are easy to seek out and rank. Possible husbands however haven’t received much attention, female/gay playthroughs are very common so it’s important to have some info out there regarding the best husbands in Skyrim!

This list will give you the 10 best husbands you can get, detailing what they offer in utility, as well as how to get them to fall for you. So if you’re looking for love, look no further than this list! 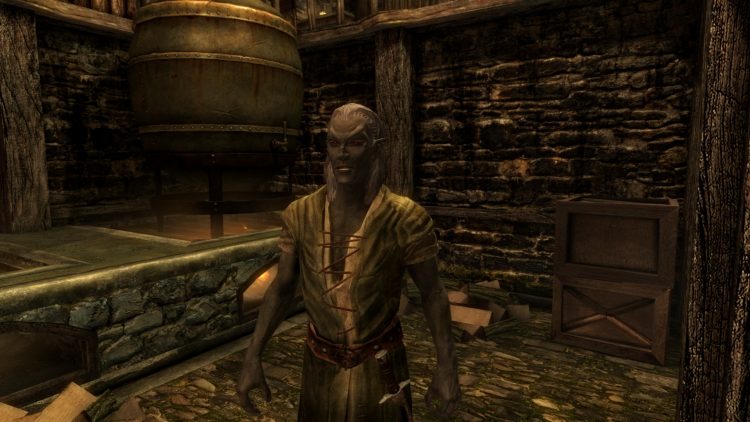 Morally, you’ll want to stay away from this Dunmer. He steals Black-Briar mead from the meadery he works in. After marrying him, you’ll have accessed to all low/medium levelled items, including all the mead you can drink!

His own home is pretty dire, offering barely anything but Romlyn Dreth is definitely a decent choice for the early game.

Where to find him: Either in the Bee and Barb or Black-Briar meadery.

Marriage Requirements: Deliver a keg to Wilhelm in Ivarstead. 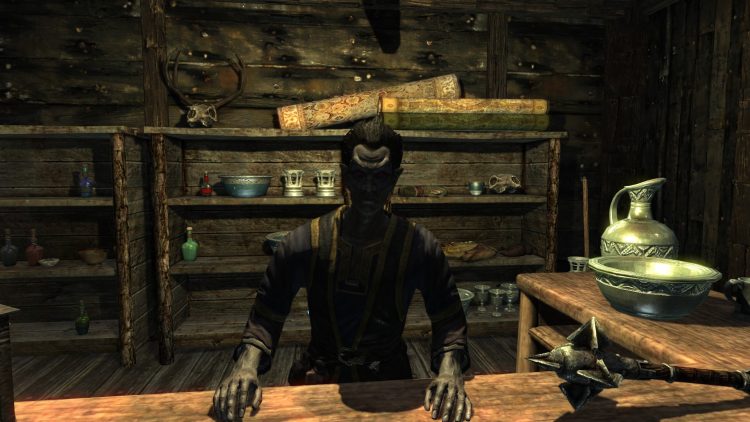 Offering a multitude of benefits, Revyn Sadri is a decent husband choice. Able to teach Speech, you can go to him whenever you need a quick skill up, or simply to expand your current Speech skill even further.

If you’re in need of a roof over your head, Revyn Sadri lives in his shop, allowing you to move in too if you marry him. Additionally, he is of course a merchant so he’ll have quite a lot of useful items lying around for you to take. What’s his is yours, right?

Where to find him: Sadri’s Used Wares in Windhelm.

Marriage Requirements: Finish the That Was Always There quest, siding with him, to unlock him as a potential spouse. 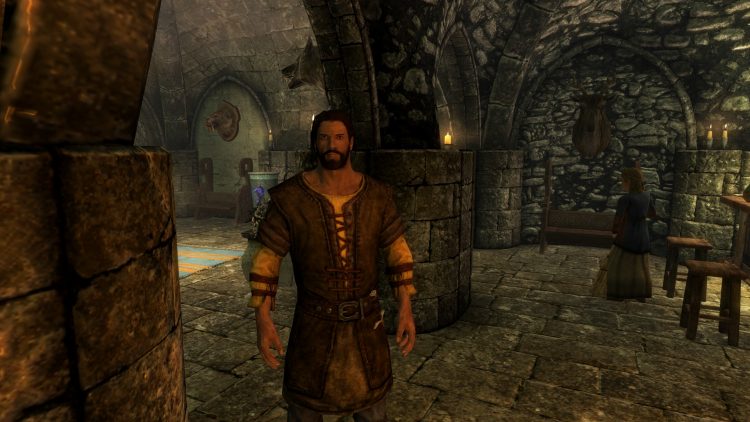 This Imperial works in an Inn, one that can become your home if you marry Sorex Vinius. If you’re like me, you’ll avoid this potential spouse like a plague, I absolutely hate living in places full of people. Otherwise, he’s a great choice!

Classed as an Inkeeper, you’ll have access to tons of food, alcohol and other drinks.

Where to find him: The Winking Skeever in Solitude.

Marriage Requirements: After speaking to him, he’ll ask you to deliver a bottle of rum for him. 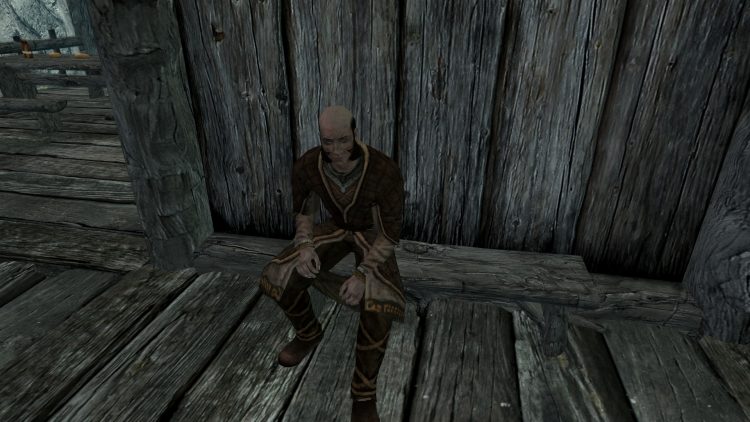 While not exactly a looker, Ainethach owns the Karthwasten Hall. If you want a nice home away from towns and villages, this spouse is for you. You might be considered a gold digger though, as you’d only marry him for all the respawnable items in his home.

Where to find him: Karthwasten

Marriage Requirements: Settle his problems regarding Sanuarach Mine. 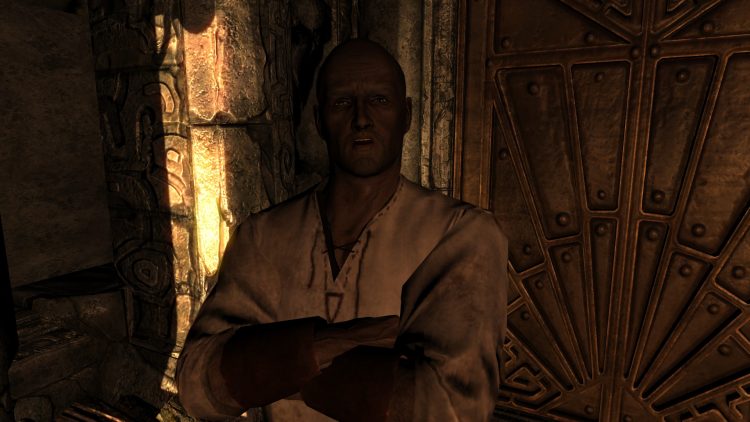 If you don’t mind sharing a house with an Orc as well as Pavo, he’s for you. Being able to directly fast travel to your home is so nice, especially when it’s small and quaint enough to use thoroughly. Of course, as your level increases, you’ll outgrow such a small hamlet but during your early adventures, Pavo Attius will serve you well!

Where to find him: The Left Hand Mine in Markarth, usually in the Miner’s Barracks.

Marriage Requirements: Complete the Kolskeggr Mine quest by slaying all Forsworn in the mine. 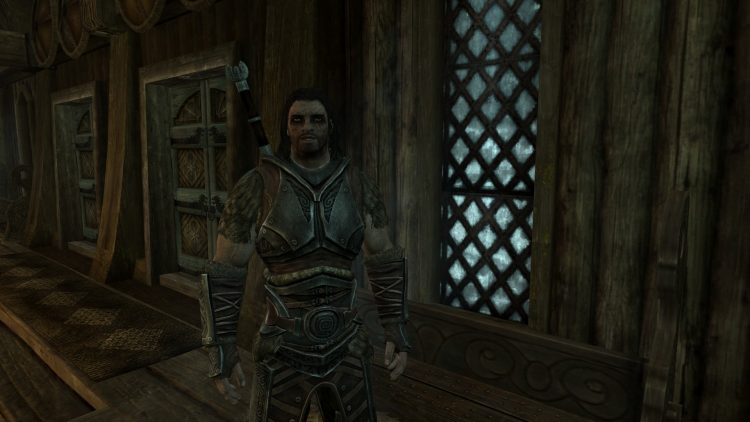 Considered one of, if not the fiercest member of the Companions, Farkas is an attractive potential spouse. While he doesn’t have his own home, you get to share his bed or bring him along with you. He is a potential follower, in fact he’s one of the best followers in the entire game.

As well as all of these benefits, he can also teach you in Heavy Armor!

Where to find him: Located in Jorrvaskr. 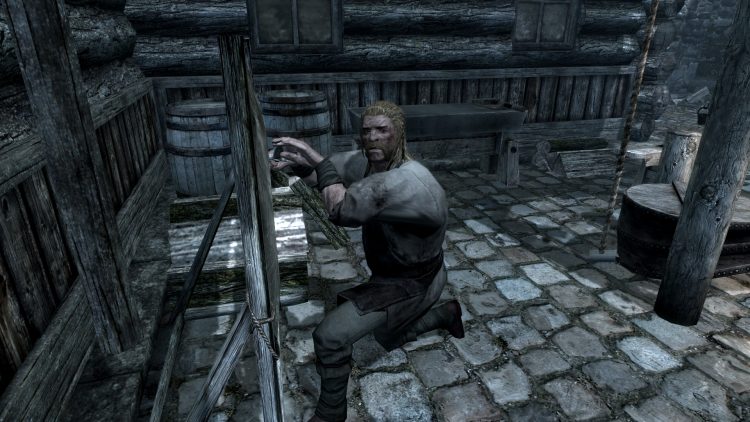 Although he can’t be obtained as a follower, Balimund makes for a great husband. Owner of his own Blacksmith shop in the form of The Scorched Hammer, you’ll have access to a ton of equipment and smithing materials.

All relevant weapon/armor crafting stations are located outside his shop too, so living there will make for easy living and leveling up. Unfortunately, living in Riften is pretty darn horrible so the choice is yours!

Where to find him: The Scorched Hammer in Riften.

Marriage Requirements: Bring him 10 Fire Salts, as per the Stoking the Flames quest. 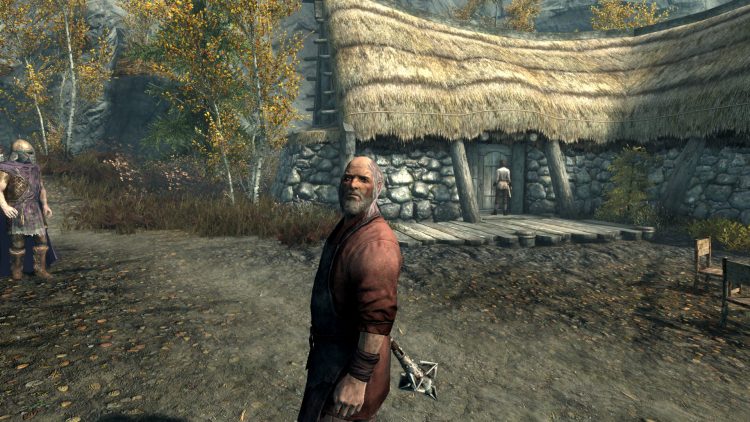 Don’t let his old, rugged looks dissuade you, Filnjar is an excellent potential spouse. With his own house, containing all the Smithing stations you need, as well as merchant options, he’s a great source of materials. I put him higher on this list than Balimund because his house is located in a much better area, and it’s easier to get to.

Where to find him: Located in Shor’s Stone.

Marriage Requirements: Complete the Mine or Yours quest. 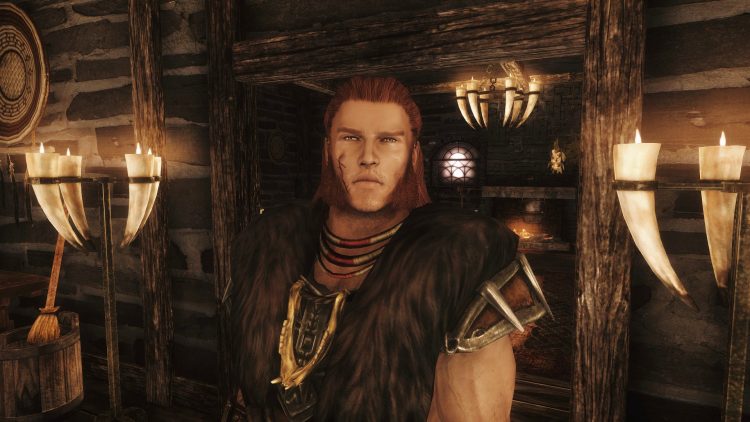 Able to act as a follower and level up to a whopping level 50, Calder can become your partner in crime for the foreseeable future. While he doesn’t have a house to offer, or provide a lot of gold, he can stand by your side through countless battles.

With very nice stats in all physical weaponry and heavy armor, as well as a high HP pool, Calder is an incredible tank. If you’re a squishy ranged or assassin-like character, Calder is the man for you.

Where to find him: See marriage requirements.

Marriage Requirements: Become Thane of Eastmarch and become the owner of Hjerim. 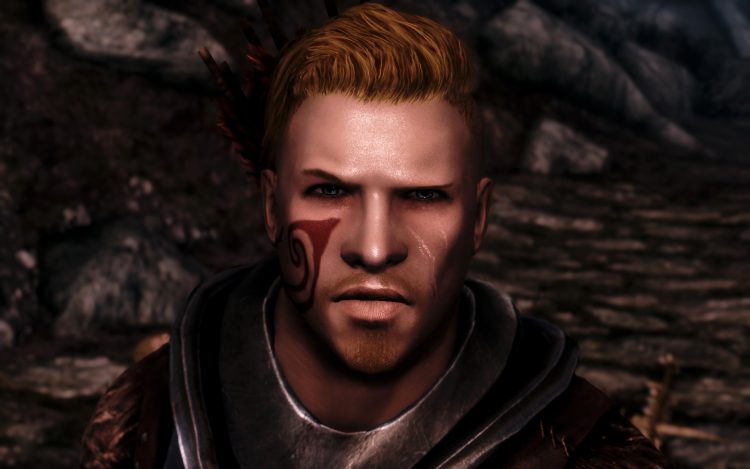 As a follower, a home husband or a immersion-based playthrough, look no further than this guy for your husband!

Where to find him: See marriage requirements.

Marriage Requirements: Become Thane of Markarth to find him in Vlindrel Hall.

I always marry Romlyn Dreth. He's the best. One time I built us a mansion in Falkreath and a dragon attacked and he ran out there with no armor and no weapon defending us with basic fire magic. I didn't even know he could do that! Plus with mods like Relationship Dialogue Overhaul and a follower mod, he has more dialogue and can accompany me on our quests. But he did the fighting-dragons thing on Switch so that was all vanilla Romlyn. Plus I like that he's a thief. Maven Black-Briar deserves to get stolen from that s'wit and it's not like the Dragonborn is a good guy either! he's basically a serial killer (in my playthrough at least)

Argis why you do me like this! D: mine looks nothing like this articles Argis.. I just wish.

This is a horrible list. You have Farkas the Adorable at number five and his brother ain't even on the here. Let's also not forget Marcurio and Erik the Slayer...