Game of Thrones is the greatest fantasy drama of the modern era, viewers simply can’t get enough of the gripping storyline, even those who have never been into the fantasy genre.

One of the most epic aspects of the series is the inclusion of dragons, they’re portrayed especially well in the TV variant. Looking back through the lore, dragons have been known to Westeros for many years and known to Essos for even longer.

The Dance of Dragons in particular is one of the greatest dragon-themed wars you’ll ever read about.

This list will take a look at the top 10 most powerful dragons ever, of course there will be larger & stronger dragons than those on this list but I’ll have to go off what is actually available to us fans. These dragons are known in-depth and rankings will not go off speculation! 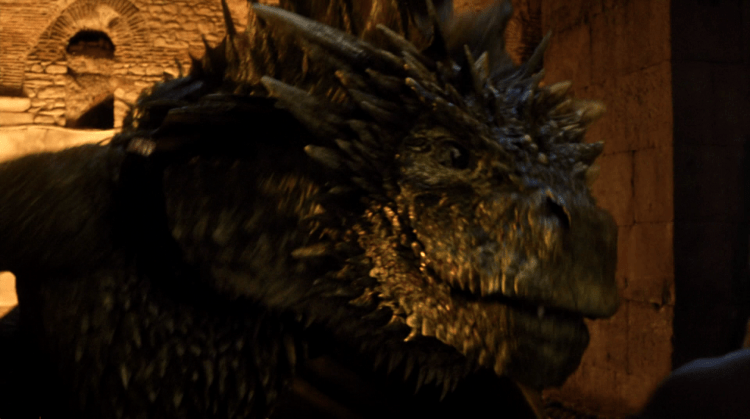 One of three of Daenerys‘ dragons, Rhaegal is very much the “middle-child” of the trio. Named Rhaegal in honor of Daenerys’ brother Rhaegar, he had such promise to live up to.

Over the years, he grew to a formidable size and is definitely worth a spot on this list. Rhaegal’s green scales may not intimidate as much as other colors but he’s just as deadly.

Eventually being killed by a scorpion bolt to the neck (much to the dismay of Game of Thrones fans across the world), he deserved a better death. 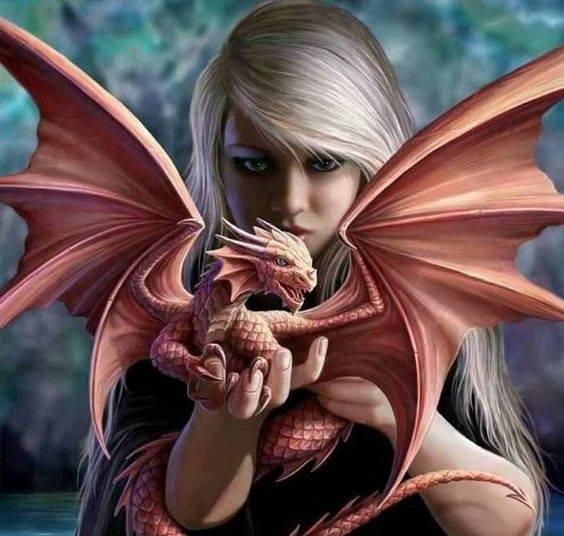 Nicknamed the Red Queen, Meleys was a powerful dragon ridden by none other than Princess Rhaenys Targaryen. Legends tell of the beauty and power of Meleys, who grew old even after fighting multiple battles. Dragons continue to grow as they progress through their life so this dragon did become very large.

Unfortunately, Meleys was killed after getting 2v1’d during the Dance of Dragons. 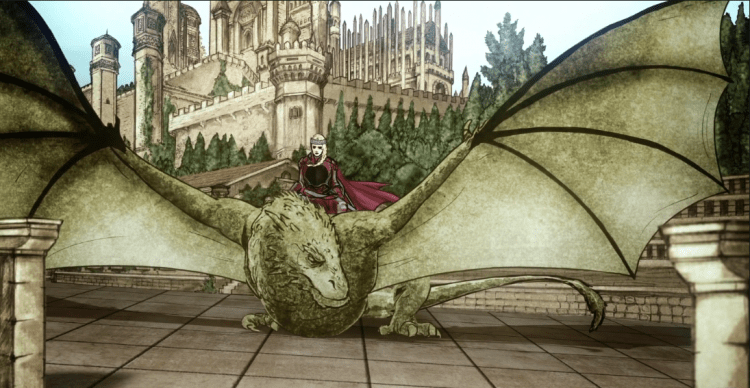 Adopting a more yellow color for her scales, Syrax was the dragon of Rhaenyra Targaryen ever since Rhaenyra was 7 years old & Syrax herself being young.

As stated in the Fall of King’s Landing, Syrax was so powerful that her & another dragon (shown later) were enough to intimidate an entire city into submission.

After King’s Landing fell, Syrax would be chained up thereafter, until the Storming of the Dragonpit.

Eventually killed during the battle, it’s a pity her life didn’t give her enough opportunities. 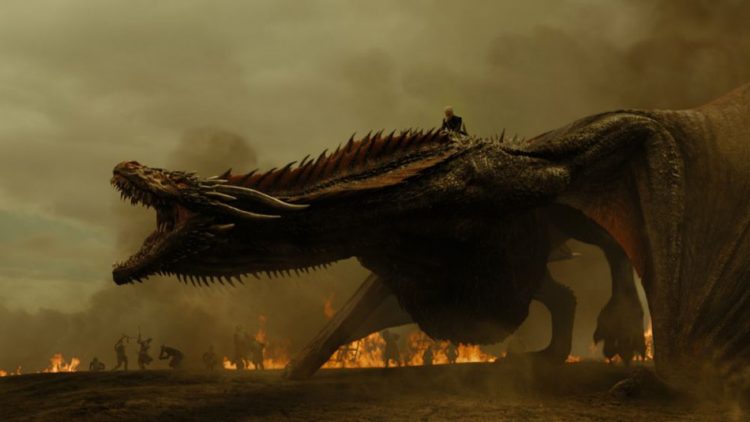 We all know Drogon, Daenerys is his rider and together, they are proving to be a mighty duo. Arrows, spears, even scorpion bolts cannot kill this dragon. With a black & red appearance, Drogon is intimidating and signifies House Targaryen’s colors.

He’s grown to a huge size, even more so than his 2 brothers. I think this asserts his dominance, imagine how large he’ll be if he survives a further 10 years. 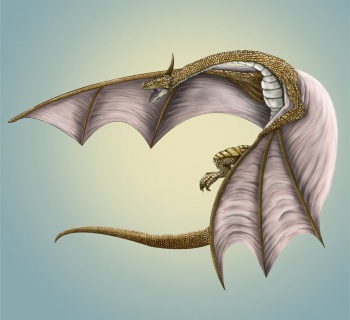 Widely considered to be the most beautiful dragon to ever exist in A World of Ice and Fire, Sunfyre’s magnificence must have been a joy to behold.

With golden scales that shined in the sunlight, Sunfyre looked like he was covered in gold & jewels. During the Dance of Dragons, Sunfyre was one of the 2 dragons to defeat the powerful Meleys.

However, Sunfyre did not escape injury-free and although he did heal, he could never fly like he used to.

After this, Sunfyre would go on to fight & kill other monstrous dragons such as Moondancer & the untamed Grey Ghost.

Such a career doesn’t come without consequences though, Sunfyre was rendered the equivalent of a cripple, frail and ill. He would eventually pass on as the wounds grew too much.

Ridden by the Prince Daemon Targaryen, Caraxes was a formidable opponent with a strong appearance. Covered almost entirely in red, this dragon was an experienced fighter known for his power and fearsome demeanor.

Few could match Caraxes in battle, it wasn’t until the Battle Above the Gods Eye did Caraxes eventually get wounded enough to pass away. He also killed the dragon he was battling, which deserves a spot on the list when you see which dragon he faced. 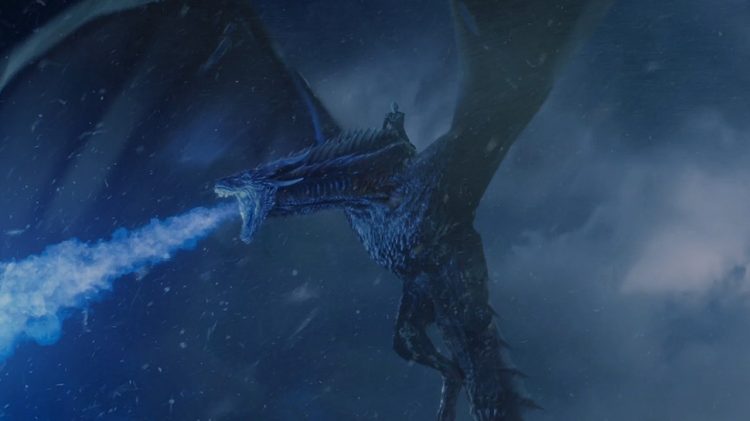 Although Viserion would have no place on this list when he was alive, undead Viserion could have possibly been the strongest dragon ever.

Capable of destroying the Wall in mere minutes of fire breathing, wight Viserion battled many dragon-glass wielding warriors and even Rhaegal, yet came out unscathed.

Wight Viserion also exhibits much, much more speed and agility in the air. Perhaps the Night King has enhanced his powers!

Never actually being killed in battle, he perished when the Night King was defeated at the hands of Arya Stark.

Mounted by perhaps the greatest Targaryen King post-Aegon, Jaeharys Targaryen, Vermithor was a gigantic bronze creature who grew to an old age. Reaching over a 100 years old by the time of the Dance of Dragons, Vermithor was one of the most feared dragons in existence, capable of melting steel and rock with his fire.

He would go on to experience many battles, displaying great competence in all of them.

Vermithor’s time came to an end during the Second Battle of Tumbleton, where Vermithor fought hard to fend off Seasmoke and Tessarion, none of the three survived. 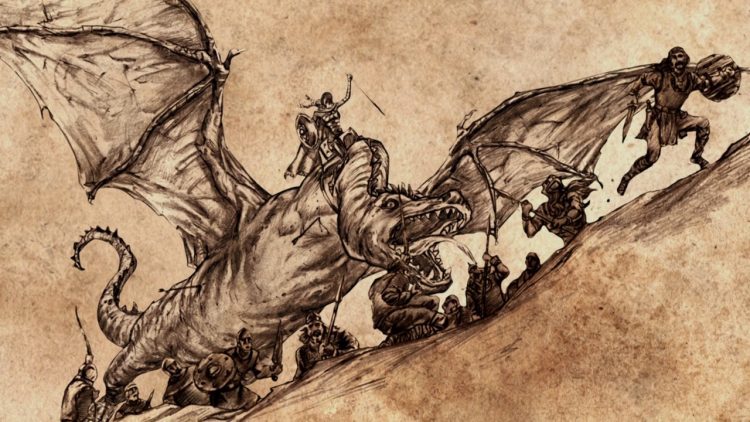 Described as having silver scales and golden eyes, Meraxes was one of the three dragons Aegon used to conquer the Seven Kingdoms. Ridden by Aegon’s sister-wife Rhaenys Targaryen, this dragon would enjoy a strong military career.

As she lived to be over 100 years old, Meraxes grew to a formidable size, matched only by the last 2 on this list.

Meraxes was eventually defeated, as well as her rider. The Dornish who were so effective against Aegon’s Conquest slew this dragon using a scorpion at Hellholt, with the bolt going straight into her eye. 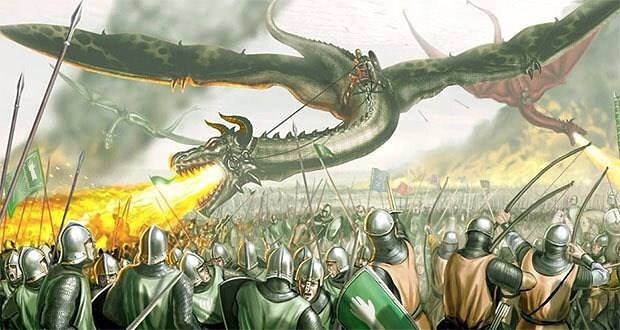 While we’re not exactly sure what Vhagar’s appearance was like, we know she was the second most powerful dragon ever.

Taking part in Aegon’s Conquest alongside her dragon rider Visenya, Vhagar would experience countless battles in her time and live to be 180 years old.

It was Caraxes (entry #6) who managed to slay Vhagar, although at Vhagar’s age, she had lost much of her strength. For a pensioner dragon to take down a powerhouse like Caraxes is incredible and justifies Vhagar’s place on this list! 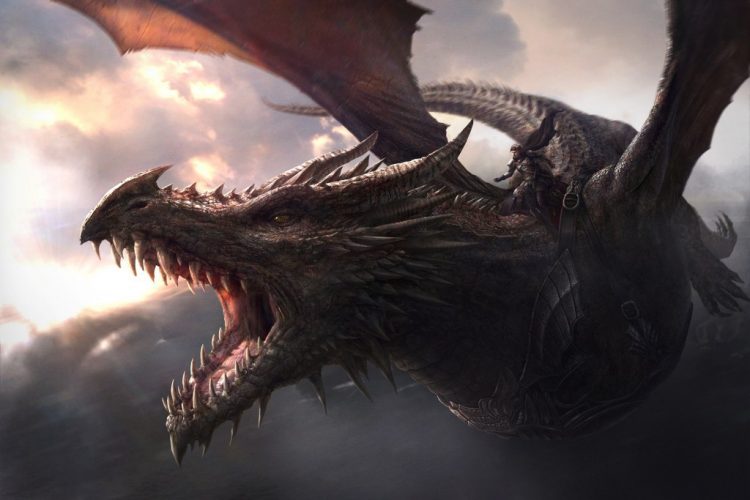 Balerion was known as The Black Dread for a reason, he’s absolutely terrifying. Regarded as the largest dragon to ever grace the known world, with fire colored black as well as his scales. No wonder Aegon Targaryen managed to conquer the Seven Kingdoms.

Many epic tales have been created by the existence of Balerion, some say it was this dragon’s fire that forged the Iron Throne. After Aegon’s death, Balerion would be ridden by Maegor Targaryen and later Viserys Targaryen.

Balerion would live to be over 200 years old, eventually dying of old age, a virtue many dragons never get.

I disagree with several placing a on this list but most of all the exclusion of Cannibal pretty much makes the list invalid after Balerion.

@Bob Longo, Cannibal should be after meraxes. First 3 are right. No way drogon even makes the list. Literally a baby

Sunfyre before Meleys? Don't make me laugh! If anything it should be Meleys > Sunfyre > Syrax

What about the cannibal?