House Stark is one of the most recognisable houses in Game of Thrones. It has a massive fanbase and for good reason, the Starks have a long and interesting history!

While the current Stark members are fan favourites with their own tales, this list will focus on the history of House Stark. Ever wonder how House Stark came to be? Want to know more about their ancestral home, Winterfell? Read on! 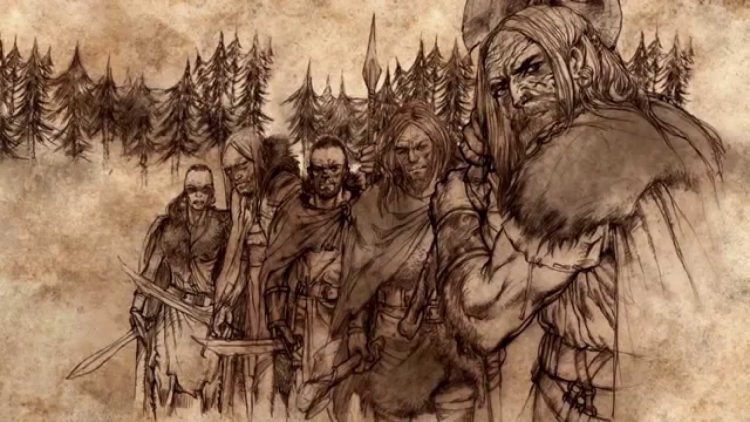 House Stark is over 8000 years old and its roots can be traced back to the First Men.

The First Men were the inhabitants of Westeros before the Andals invaded from Essos. The population of Westeros have both Andal and First Men blood but it is the North who are most alike and carry the traditions.

This is because the Andals managed to conquer the South but the North simply managed to resist them, they eventually agreed for peace.

9. King in the North 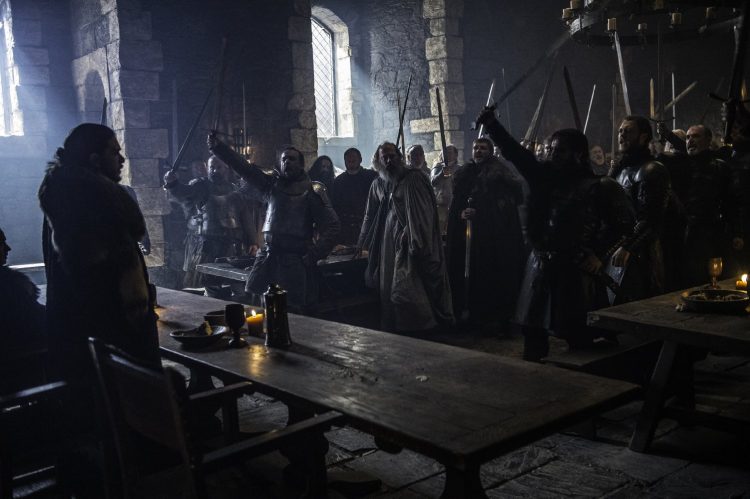 Being King in the North is not a new thing for the Starks, the North was an independent Kingdom ruled by the Starks up until the Targaryen Conquest.

While Aegon Targaryen was conquering the South, the Starks had built a formidable force.

However, as soon as the Targaryen force (and dragons) was revealed to King in the North Torrhen Stark, he decided to bend the knee to avoid mass casualties.

He later became known as the King Who Knelt. 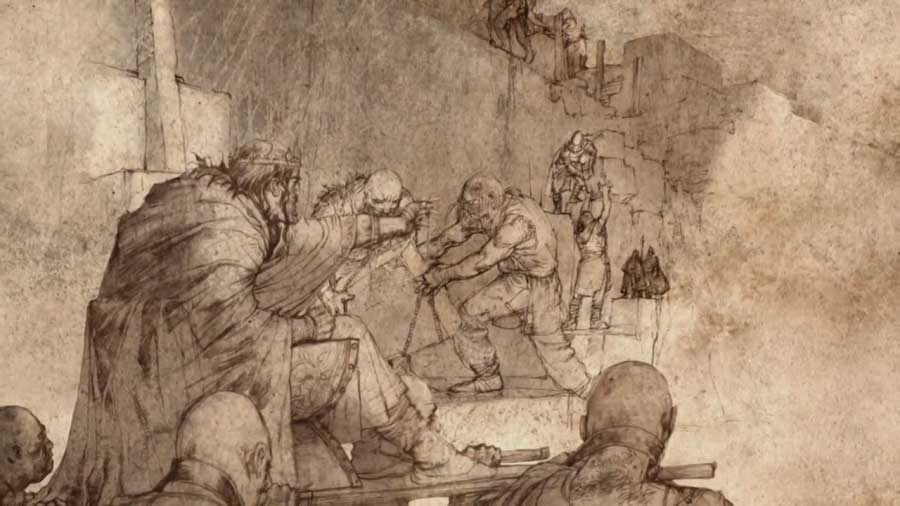 The Founder of House Stark was none other than the famous Bran the Builder. He was a member of the First Men during the Age of Heroes and is perhaps the most famous of his time.

He raised the Wall with the help of giants, he built Winterfell, and even helped build Storm’s End.

Credited with the rise of House Stark to become the most respected Northern House, the North was united under King Brandon Stark’s rule. 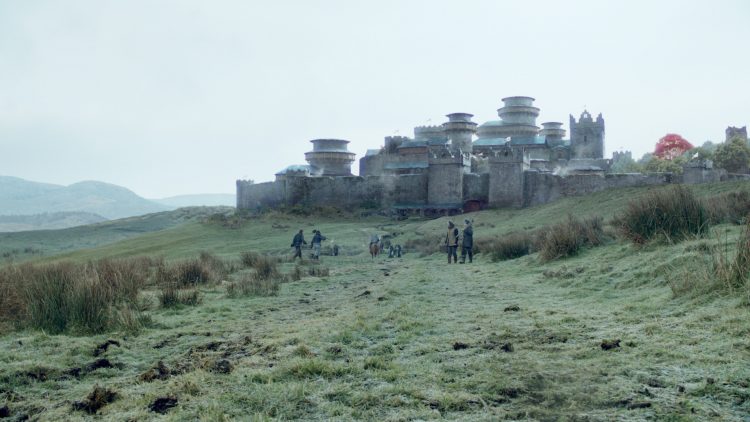 It is located almost right in the center of the North, it contains its own Godswood and even has hot springs underneath it to keep it warm during winter.

It’s a formidable castle, to say the least, with high walls and countless reparations over the centuries. Winterfell is a unique and epic keep, listed as one of the biggest castles seen in Game of Thrones. 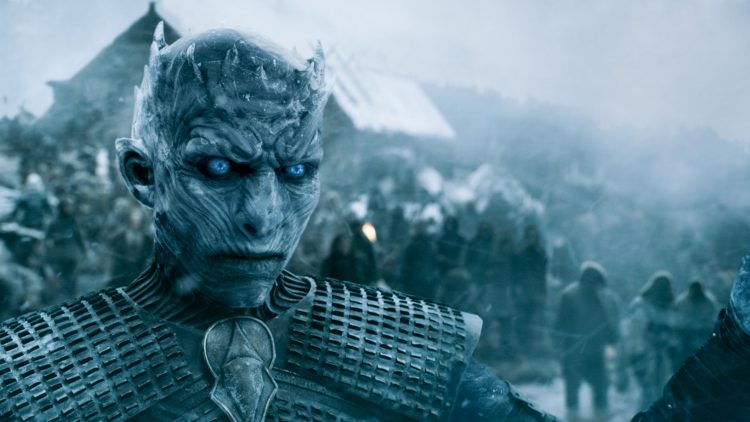 The Night King is a White Walker created by the Children of the Forest.

He was the first White Walker, created to stop the First Men from destroying the Children of the Forest’s trees and slaughtering their race.

Because of this, it’s greatly assumed that the Night King himself was a Stark!

Unfortunately, the show didn’t expand on the Night King’s past at all. So we’ll have to see what the books provide. But there’s no doubt the Night King has some sort of connection to the Stark lineage. 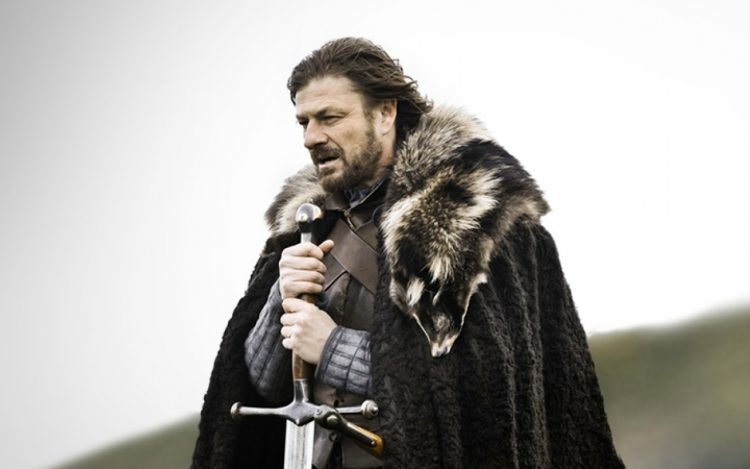 House Stark’s motto “Winter is coming” is meant as a warning and that they should always be prepared for winter.

It is one of the only mottos that is not a threat or a boast.

It is said to have further meaning too, that no matter what, there will always be dark times and that you should always prepare, never be content with the happy times.

Having a connection to forces outside the “norm” of other Westerosi kingdoms has granted Northerners extreme aptitude in competence. You’ll rarely see a Stark get complacent! 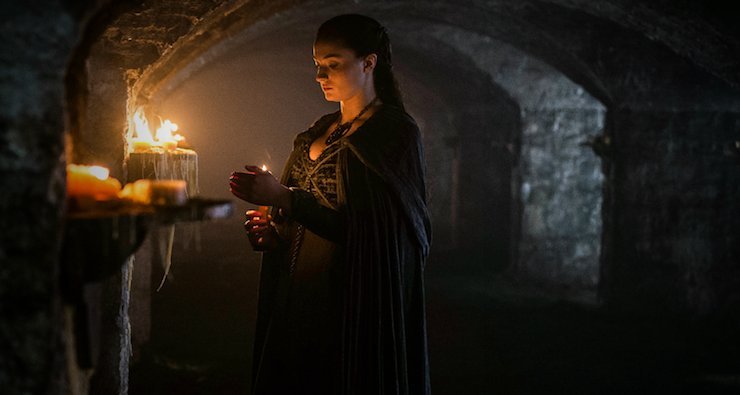 The crypts of winterfell are large and contain tombs for Starks of bygone generations. Traditionally only Kings were given statues but Lord Eddard Stark had one built for his brother Brandon and sister Lyanna. There are plenty of interesting rumours about the crypts. Some say the deceased Stark members will revive when the Night King approaches to fight against him once more. Some say there are dragon eggs buried deep inside. One thing is for sure, the crypts aren’t just a place to bury the dead. 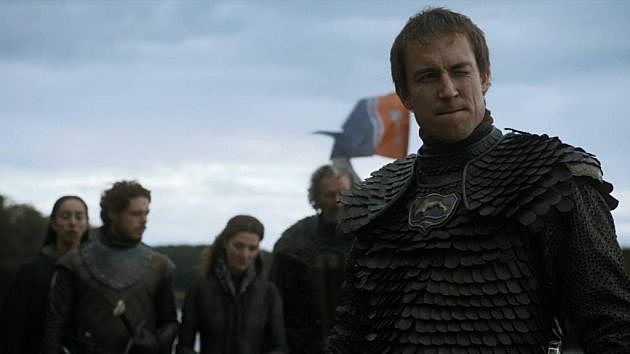 As they have ruled the North for thousands of years, the Starks have a myriad of houses that are sworn to them.

If the Starks are in need, they can call the banners of such allies. Who are sworn by oaths to send aid, whether it’s troops, food or gold.

The major houses include:

They have over 10 other houses sworn to them. This makes them the most popular house in Westeros, even more so than House Lannister. 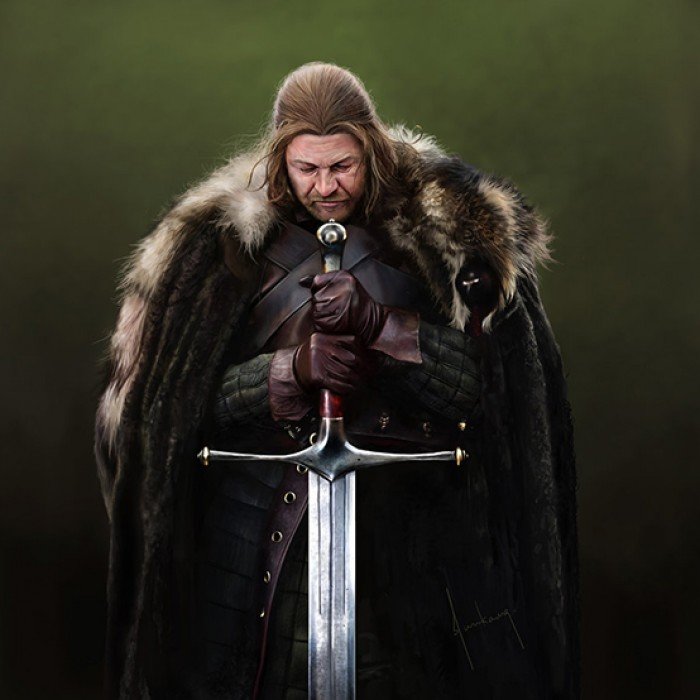 Ice was The Stark’s ancestral sword, it was a greatsword made from Valyrian Steel. It was crafted in Valyria around 400 years before Robert’s Rebellion and most recently belonged to Eddard ‘Ned’ Stark.

It was melted down at the command of Tywin Lannister, there was so much Valyrian Steel that it was used to craft two new swords, given to Joffrey Baratheon and Jaime Lannister. 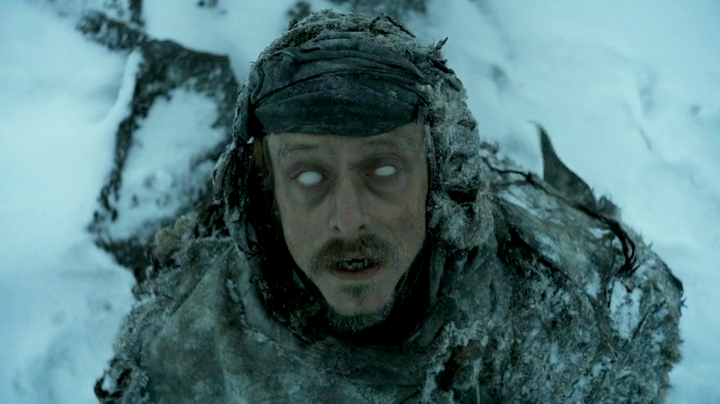 Warging is the act of taking control of an animal and being able to see what it sees. Despite Bran being the only Stark child who can warg in the show, all of the Stark children have the ability to do this in the books.

Wargs are extremely rare, for so many children to be able to warg is incredible. It looks like this generation of Stark’s could be the greatest since Bran the Builder!