Loot is the life-blood of Minecraft, filling your chests of items and resources is critical to long term success. It’s practically a snowball, looting the smaller locations leads to better items, allowing you to visit better places.

Today’s Minecraft has a ton of generated structures for you to conquer. Most of them contain chests, with varying degrees of loot. I’ve seen plenty of players focus on the wrong loot locations though, spending way too much time and effort.

I’ll be going through the 10 best loot locations in Minecraft. I won’t be ranking just depending on the loot available, instead I’ll also focus on how easy they are to reach. It’s far easier to visit smaller, good loot locations regularly than a high tier location rarely! 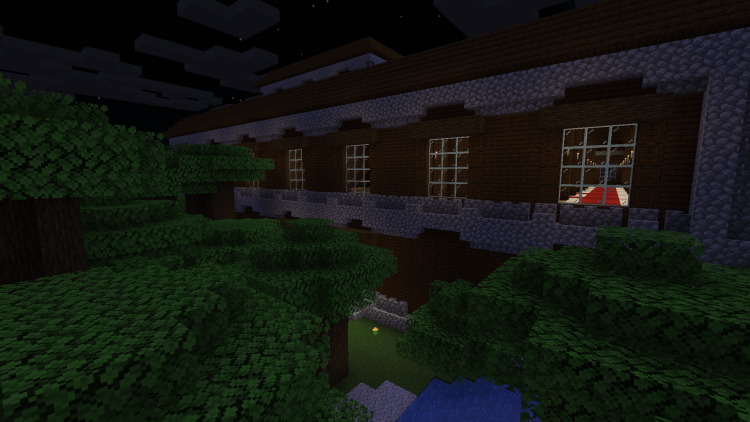 Multiple floors, full of rooms containing many different types of blocks. Wood, Stone, Obsidian, Fence, Carpet, you name it. You’ll even find a Block of Diamond. Vindicators are also found, alongside Evokers.

If not for how far away from spawn this structure is, it’d be in the top 3 of the list at least. Being up to tens of thousands of blocks away does that, reaching it takes at least 20 minutes of flying in creative so you can imagine how long it takes in survival.

Do it for fun as a one-time thing, don’t see it as the most viable way of obtaining loot.

It can act as a secondary base if you manage to find a fairly easy way of getting between it and your normal base. 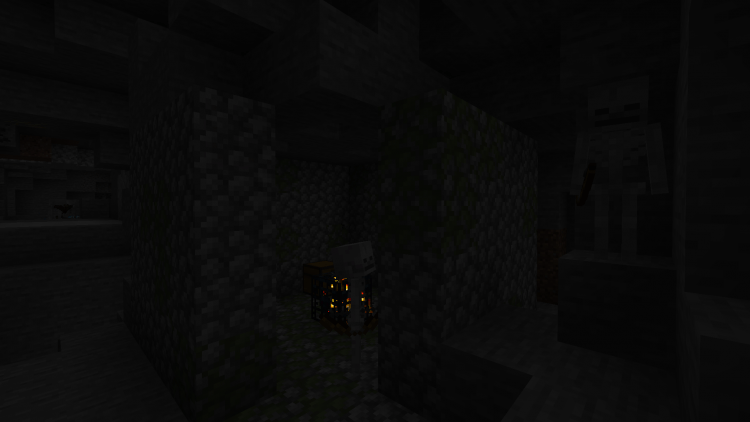 Described as a rarely generated structure, dungeons are susprisingly easy to find. While the chests rarely contain anything of value except enchanted books, golden apples and diamond horse armor, most of the value comes with its spawner.

Having easy access to a certain mob is extremely useful. A Skeleton spawner will grant a huge amount of bones, enchanted bows (for disenchanting) and arrows. Only zombie, skeletons and spider spawners are generated.

Or if the dungeon is in a hard to reach location, you can break it with a pickaxe for a nice experience amount of 15-43.

However, never go out with the mind-set of encountering a dungeon. They’re only hard to find if you’re not looking for them. 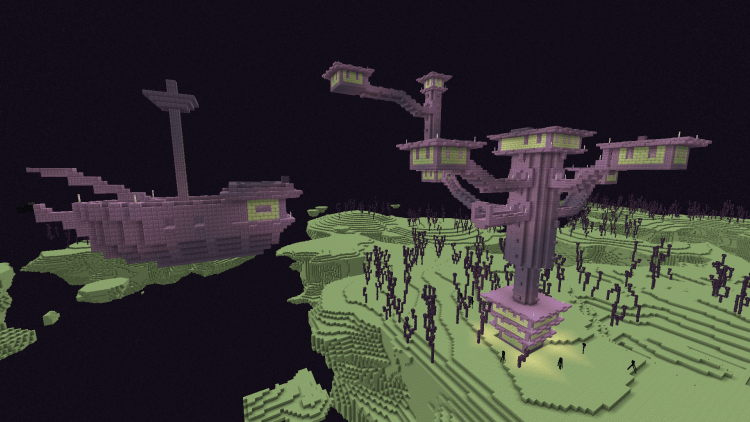 By far the most dangerous location to traverse, as well as one of the hardest to reach. You’ll need to defeat the End Dragon first to access the End Gateway Portal.

An Elytra can be found in an End Ship, just be wary of the Shulkers as they can send you to your doom quickly. 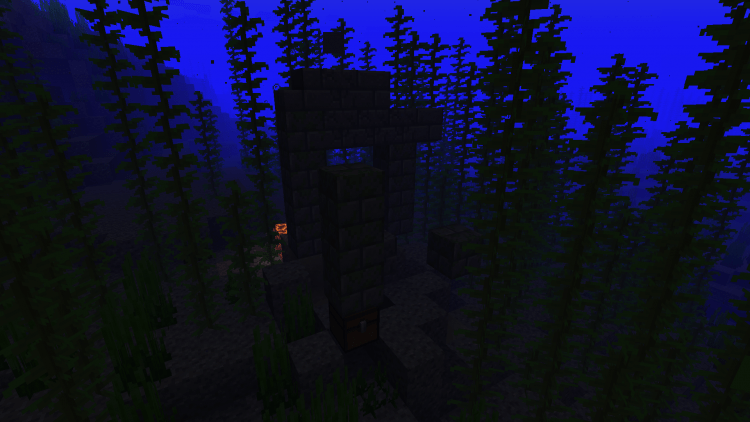 Sea Lanterns, Magma Blocks & Stone Bricks are rare blocks found on these extremely common structures. Seems like the ocean is far better for loot than on land.

Small chests are less valuable, with the best loot being treasure maps or emeralds.

Roaming the seas with a boat, sea-faring enchanted armor or water breathing potions and looting Ocean Ruins is an efficient way of obtaining loot. 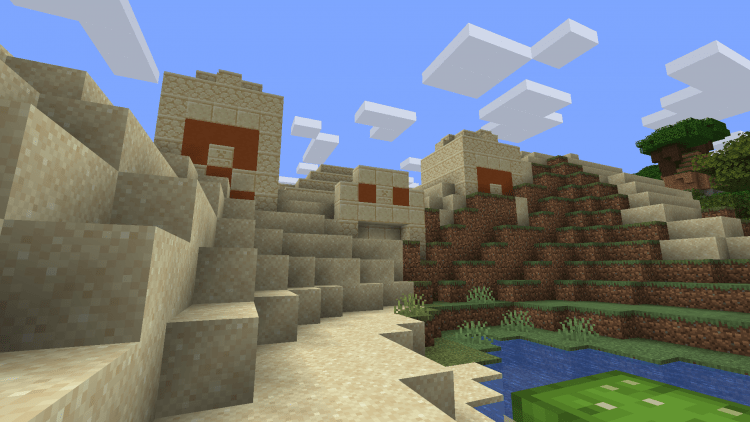 Protected by a TNT trap, Desert Pyramids are extremely common and easy to loot. So long as you dig a stair way down, you’ll have no problems accessing the TNT.

At the bottom you’ll find 4 chests, which can contain a variety of loot, from Gunpowder and Saddles to enchanted books, Diamonds, Ingots and enchanted golden apples.

Due to how much they stand out, visiting any sand-based biome can result in a quick and easy looting session. 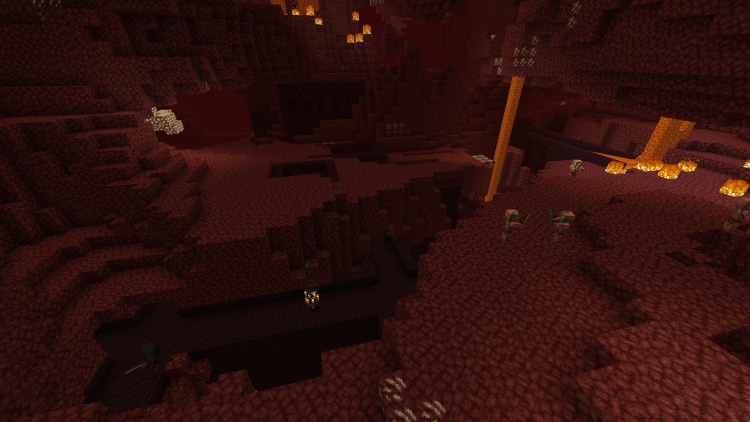 Generating on the X-axes (East/West), you can encounter many Nether Fortresses by following that direction. Hallways are never blocked so exploring them is ridiculously easy, you can loot a whole Nether Fortress in a few minutes.

Getting lost in the Nether is a real problem so leave markings or torches to find your way back. I like to build bridges with dirt between Netherrack mountains which makes it considerably easier.

Fortress chests have no low tier loot, Gold Ingots are the most common with Iron Ingots, Diamonds, Obsidian and horse armor being uncommon. 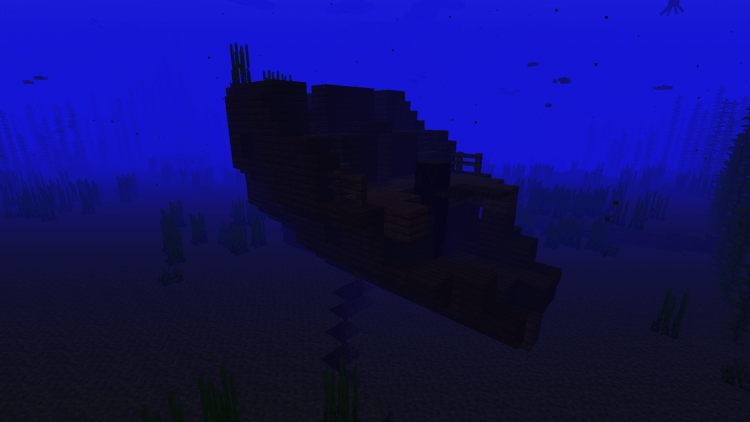 Different sized shipwrecks can be found, from the (pictured) half ship or a full one. Some can be buried a bit too much, ignore these as the chests haven’t spawned.

In addition to regular loot chests containing low tier items, you can find a map chest that contains cartography resources and a buried treasure map.

It also contains a treasure chest of its own, containing the likes of ingots, Emeralds, Bottles of Enchanting and even Diamonds.

Commonly found on the sea floor, build yourself a boat and go get yourself some loot. 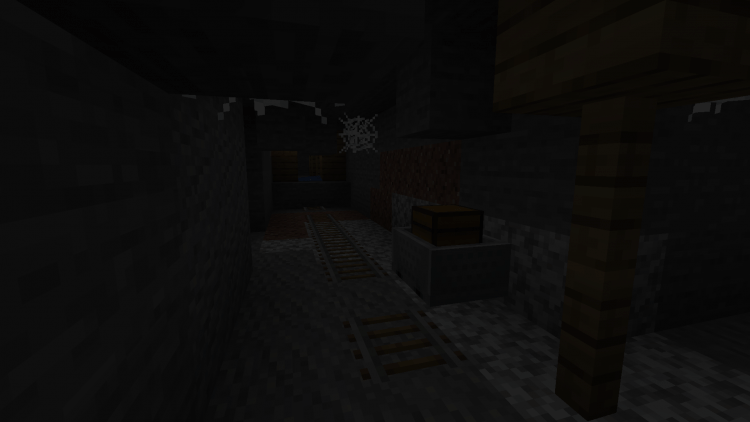 For acquiring mining related resources, the Mineshaft can’t be undone by any other structure. Chests in Minecarts are common, containing Coal, Ingots, Lapis, Redstone, Enchanted Books or Diamonds. Pickaxes can also be found, which is actually really useful to keep your mining going.

Due to Mineshafts being so far underground, you can encounter a plethora of ore while exploring it. Cave Spider spawners can also be found, with cobwebs being everywhere across the Mineshaft for an easy supply of String.

They can spawn in Badlands biomes, instead focusing more on Gold generation. Gold Ore generates in much higher levels in these Mineshafts so if you’re in need of Gold, keep an eye out for that biome. 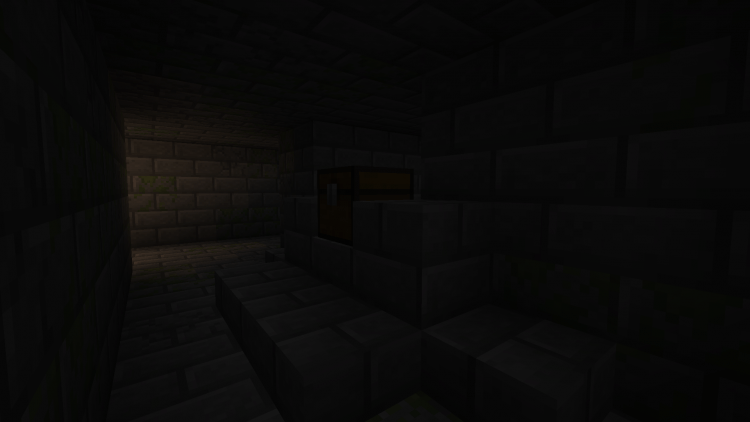 One of the more end-game loot locations, one that leads to the End. Locating a Stronghold requires a steady supply of Eye of Enders. Built almost entirely out of Stone Bricks, you’ll use this place for your main supply if you need them.

Altars (pictured) are found throughout and they contain Iron equipment, horse armor and a small chance at an enchanted book or diamond. Store Rooms contain food, ingots or enchanted books.

Each Stronghold will hold a library, giving you a ton of books and many chests with a high chance of containing an enchanted book.

Such a high tier location is surprisingly easy to find and get to. Often being surrounded by caves, taking a pickaxe with you can result in a ton of resources via mining. 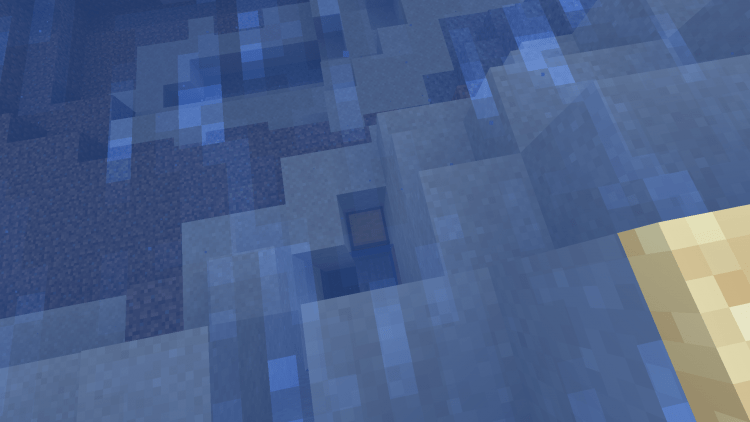 Just a single chest, readily available by digging up a handful of blocks. Finding them will require a treasure map, found in shipwrecks. Be aware, you’ll need to hold the treasure map with 2 hands (not your off-hand) to get an accurate reading of the chest’s location.

Currently the only way of obtaining a Heart of the Sea, used for Conduits. Diamonds are found 50% of the time, with Gold & Iron ingots being found commonly.

The only problem with treasure chests is their willingness to spawn under-water, or in hills. You can sometimes spend ages trying to dig it up. Overall though, they’re the fastest way of mass obtaining loot!

End cities can be reached without beating the Ender Dragon. You can bridge or make a flying machine in the End and reach the other end islands. This is a bit easier than beating the Ender Dragon tho it will require a few stacks of building blocks or a bit of Redstone knowledge. NOTE: Do not AFK on a flying machine as you WILL fall off after a bit even with honey blocks.

End cities should be 5th or something as they always have elytra.Also,bastion remnant (from 1.16 update)have to be top