Playing Minecraft survival, there’s many ways to interact with the world around you. One of the biggest threats you face is mobs, enemies who will seek to claim your life and rid you of your loot.

Utilising a bow is one of the most effective ways of safely dealing with mobs, but there are many variants of arrows available. If you’re looking to up your game, tipped arrows provide a nice boost to your combat prowess.

Tipped arrows are created by surrounding a relevant potion with arrows, in a crafting table. You can enchant up to 8 arrows per potion.

Available only on the console variants, you need a Lingering Potion of Decay to craft these arrows. Once done, you’ll become a force in PvP, applying the Wither effect to any targets hit!

Arguably the best arrow in the game, the fact it’s stuck to Bedrock edition means I can’t rank it too high. 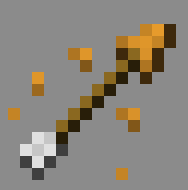 Used as a support tool, landing this arrow will provide resistance from fire damage for a short period. Hitting an ally will deal damage like a normal arrow, before applying the fire resistance effect, so don’t use it on low HP allies!

Support based combat styles are a fully viable experience in Minecraft, arrows of regeneration will deal damage upon hitting their target, but also allow them to regenerate a ton of health.

Also decent to fire up into the sky and wait for it to land on you, for a nice boost. Turning 1 potion into 8 chances of regeneration can be hugely beneficial. 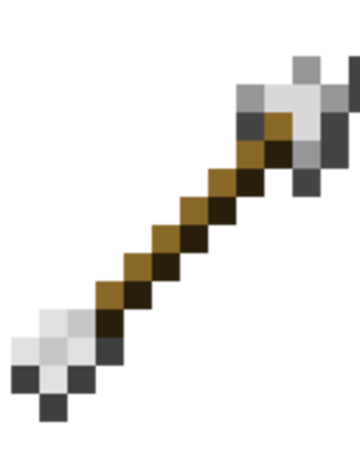 The regular arrow. Cheap, easy to obtain and consistent with its damage out put. Finding a Skeleton mob spawner can be the golden jewel of any survival playthrough. Set up a quick farm, sit around with a sword and you’ll get stacks of arrows in a short amount of time.

Hitting a target will replenish health depending on what potion was used.

Just be aware, healing can be minimal depending on the strength of the shot. A fully charged arrow shot may deal more damage than the enchantment heals. Stay close to allies, or fire a slightly charged shot upwards for an almost instant health top up. 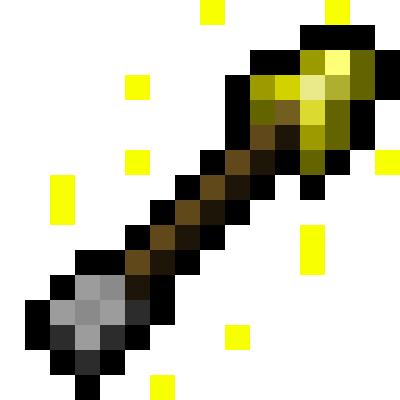 One of the more unique arrows, this will apply the glowing effect to the target, allowing you to see them through walls.

Viable mostly in PvP, it’ll provide a huge advantage as you can position yourself optimally depending on the enemy’s movement. Only available in Java edition though, which sucks. 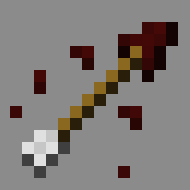 Dealing additional extra damage upon contact, arrows of harming are exceptional vs players and most mobs. A fully charged arrow will deal some decent damage on its own, you can 1-shot most mobs and 2-3 arrows will down a player.

Unfortunately, arrows of harming will actually heal undead mobs. This is where you need to be careful, but always consider this arrow if you’re specifically hunting certain mobs, or fighting players. 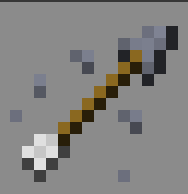 Inflicting weakness on an opponent can really turn the tide of battle, especially on higher difficulties. Reducing the attack damage of the affected target, you’ll give yourself a bit of breathing space to avoid certain death.

Also good as a supportive tool, multiple enemies with low attack damage can be cleaned up easily by a heavily armed ally. 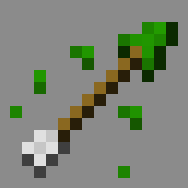 Bosses, undead and spiders are immune to poison. However, players are very vulnerable, in fact its one of the best tools you have at your disposal.

Poison won’t outright kill an enemy, only reducing them to half a heart of health. So you do need to finish them off if you can get to them! 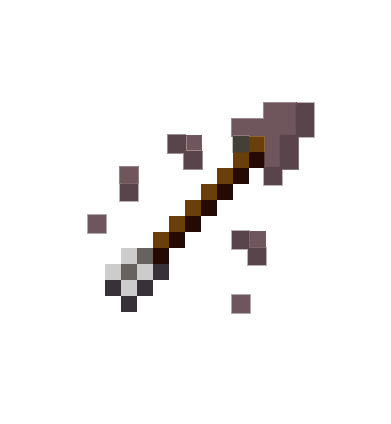 Reducing movement speed is a criminally under-rated, basically no combat situation isn’t improved in your favor by slowing an enemy. Zombie hordes are particularly prone to overwhelming you, as are strafing skeletons and annoying creepers.

Players are also vulnerable, landing a slowing arrow can allow you to finish the job!