Added way back in 2011 with the 1.9 update, potions are drinkable items that apply a beneficial status effect. Various effects exist, making your adventures way easier, regardless of the situation.

Requiring a complex crafting recipe, a myriad of resources and a ton of time. Potions are well worth the effort, making difficult tasks (such as exploring the Nether) a slight chore. As more updates are released, these potions will become even more important.

I highly recommend setting up a dedicated brewing area in your home.

To start crafting these potions, you’ll first need to obtain a Brewing Stand. Blaze Powder is used as fuel. Then you’ll need Nether Wart and Glass Bottles filled with water to start brewing Awkward Potions, from there, you can craft any item on this list!

Recipes show the order you need to put the items in. 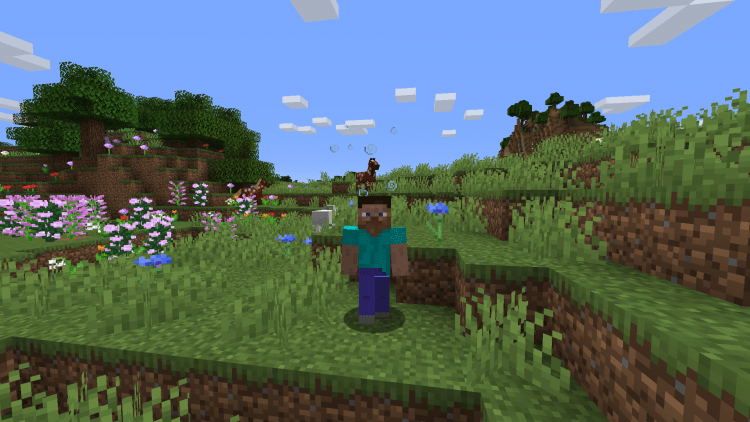 Movement speed is a criminally under-rated stat, allowing you to explore much faster. It’s useful in combat too, especially in boss fights. Swiftness II will grant a massive movement speed boost to yourself.

The main reason it isn’t higher on the list is due to the prevalence of mounts. Finding a fast horse isn’t a problem but if you can’t find one anywhere, Swiftness potions are for you! 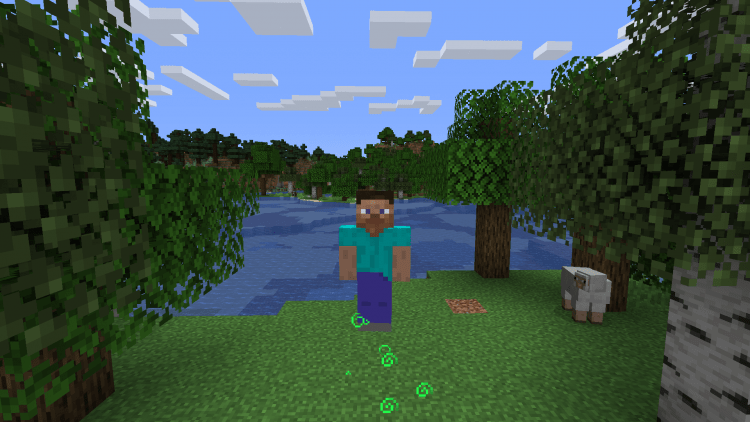 No matter if you’re a newbie or a veteran, you’ve had trouble traversing high mountains or hills. Leaping + potions give you a massive boost to your jump height for a short duration (around 90 seconds), allowing you to reach higher places.

Caves and ravines are a great example of this potion’s usefulness, you’ll be able to loot ores much faster and easier! 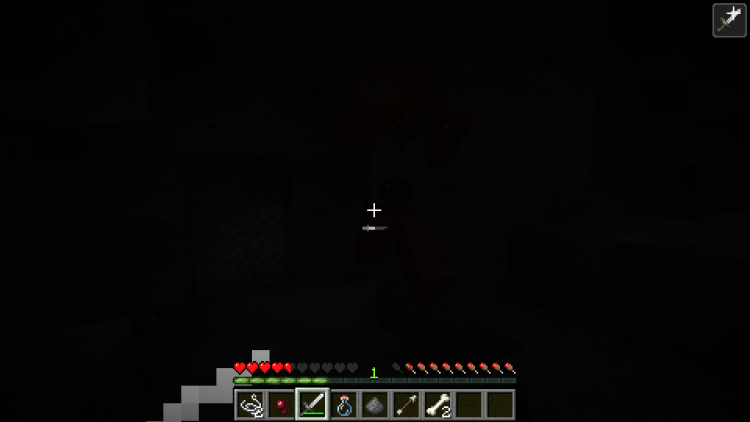 Getting a decent sword and putting some enchantments on it, is quite easy. However, you can never have too much damage. Even the most powerful swords won’t be able to kill everything in one-hit.

This is where Strength potions come in, Strength II boosts damage per hit by 3 hearts. Useful in combat and all of its forms, you’ll be hitting like a truck!

Combined with other sword enchantments like Fire Aspect and Sharpness, your damage per second will be insane. 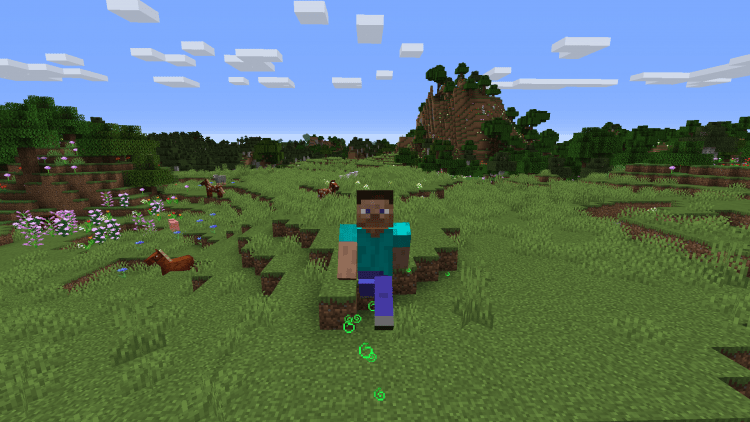 Just like the 9th entry, only lasting much longer, although the jump height is lower. Honestly though, the 1 extra block jump height is enough to be useful, while the 8 minute effect time offers so much more.

Rabbit’s Foot is a fairly rare item if you don’t have nearby Rabbits though, instead you’ll have to rely on villagers to trade for them. 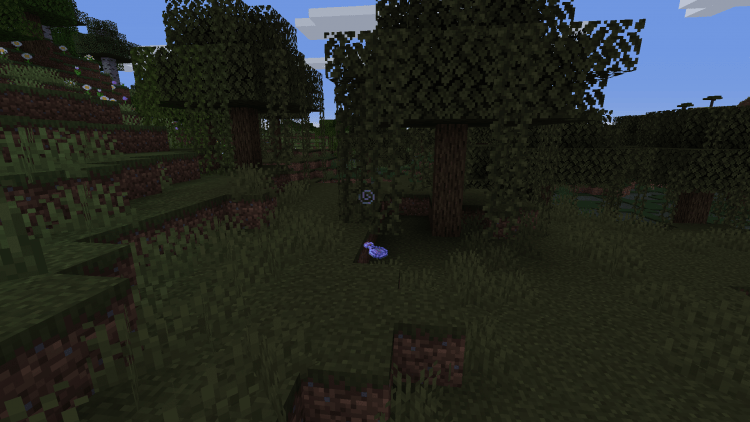 If you want to avoid mobs, the invisibility potion should be your go-to choice. Requiring a hefty amount of materials to create, it’ll make your body invisible and almost undetectable by mobs (until you get very close).

Just be aware that armor is still visible and if you get too close, mobs will realise what you’re trying to do. 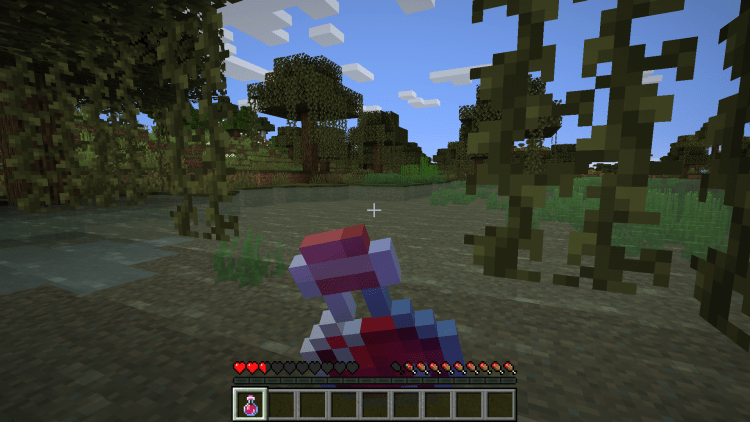 Healing potions are one of the most commonly used of its type. A full food level doesn’t replenish health fast enough so during boss fights, adventures or exploration, you’ll want healing potions on you.

This particular variant will heal up to 4 hearts of health.

One of the cheapest potions to craft, you should aim to get at least a double chest full before you really start to venture out! 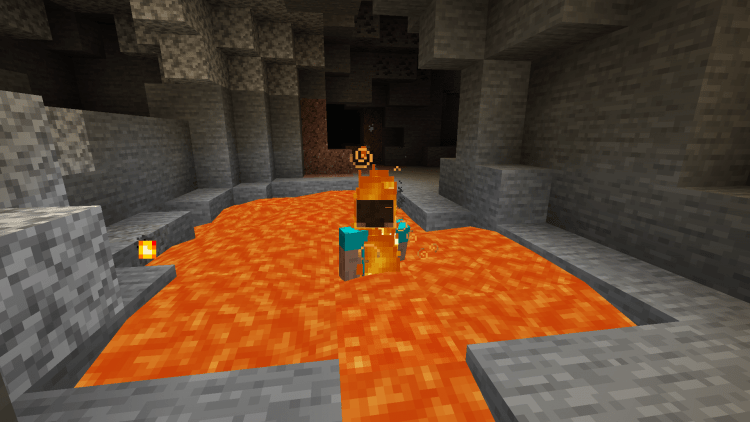 So many items lost to lava, especially in the Nether. Fire resistance potions simply make you immune to fire damage, allowing you to swim in lava.

Exploring the Nether can be an extremely painful task, with the constant threats of Blaze mobs and lava. An upgraded fire resistance potion will protect you from these troubles for 8 full minutes! 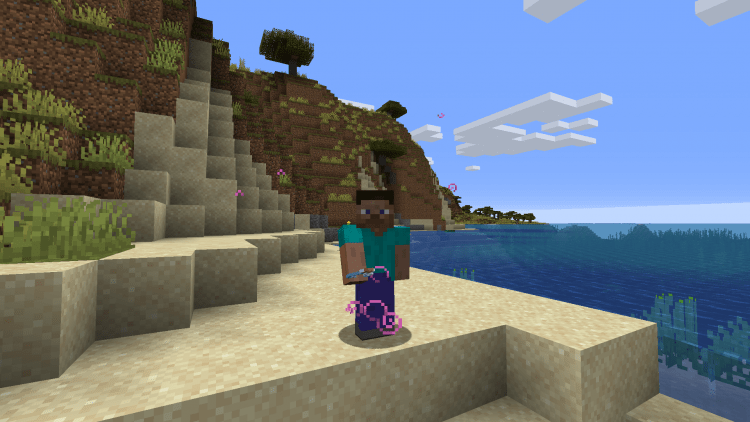 Regenerating a full heart of health every 2.4 seconds for 22 seconds, drinking this potion will make you near invincible for a short period of time.

Mostly used during short battles or for a quick health boost, it’s one of the best potions in the game. 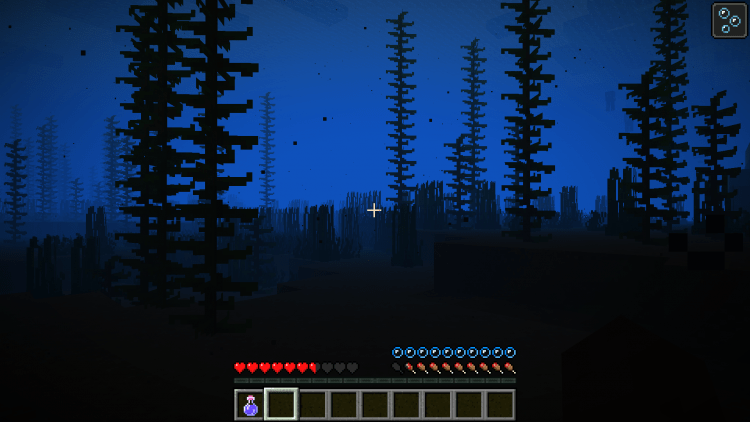 If you aren’t familiar with the water update back in 2018, you’ll need to know just how amazing this potion is. The oceans are full of life, with caves, shipwrecks and other ruins/buildings being common. 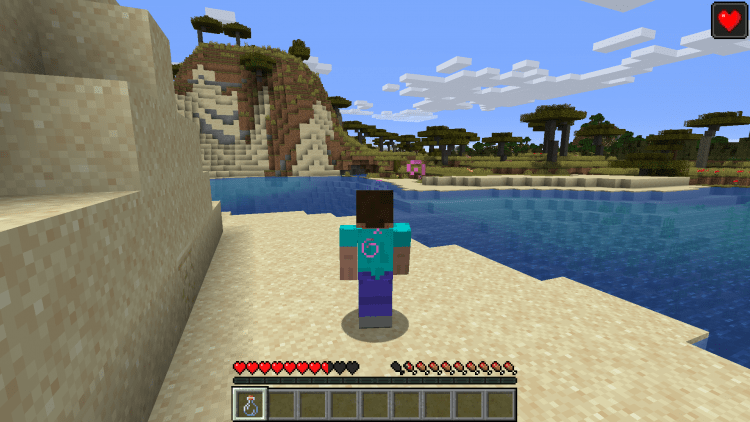 Providing half the healing power of the other regeneration potion, only lasting 6 times longer. For prolonged battles (especially boss fights), you’ll need a constant income of health regeneration to keep the fight going in your favor.

Also great for extended cave runs, structure exploration or general mob fighting, no other potion compares to this!

the best potion is potion of turtle master

TELL ME HOW LEAPING2 IS BETTER THAAN STRENGTH 2 STRENGTH 2 IS THE MOST DUMB BROKE THING IN MINECRAFT A PERSON WITH IRON ARMOR AND A DIAMOND SWORD CAN DEAL ALMOST TWICE AS MUCH DAMAGE AS STRENGTH2 PROVIDES 6 POINTS OF DAMAGE LEAPING IS JUST PATTHETIC IT IS THE WORST EFFECT EVER IT FEELS LIKE HAVING AUTO JUMP ON .YOUR AN ACTUAL NOOB MINECRAFTER. EDIT: U PROBABLY MIGHT BE ABLE TO KILL A PROT2 DIAMOND DUE IN LIKE 4 SHOTS

TELL ME HOW LEAPING2 IS BETTER THAAN STRENGTH 2 STRENGTH 2 IS THE MOST DUMB BROKE THING IN MINECRAFT A PERSON WITH IRON ARMOR AND A DIAMOND SWORD CAN DEAL ALMOST TWICE AS MUCH DAMAGE AS STRENGTH2 PROVIDES 6 POINTS OF DAMAGE LEAPING IS JUST PATTHETIC IT IS THE WORST EFFECT EVER IT FEELS LIKE HAVING AUTO JUMP ON .YOUR AN ACTUAL NOOB MINECRAFTER