Just like the early centuries of mankind on Earth, the rulers of Westeros & Essos employ armies to enforce their power. A powerful army means a powerful ruler, no one will dare defy a King with an unbeatable force. Throughout the seasons, armies have fought against each-other and very few now remain. Despite this, the ones that do remain are still a force to be reckoned with, although numbers are starting to dwindle. This list will rank the best armies in Game of Thrones and not just in Westeros. I’ll be focusing on armies that are currently ready to fight, rather than armies seen throughout history. 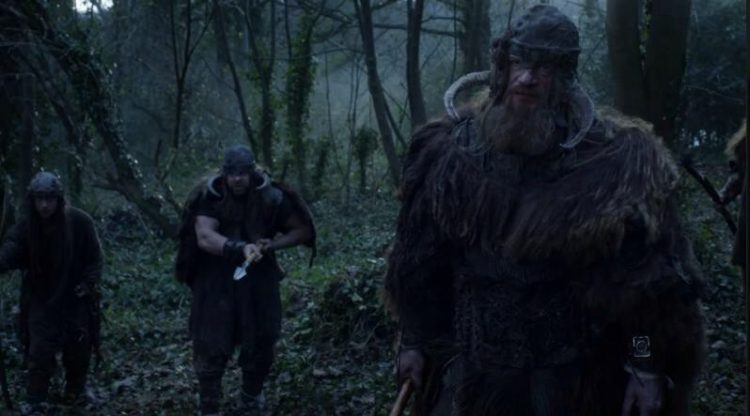 After these events, some tribesmen went down to King’s Landing with Tyrion Lannister. It’s possible some were killed during the Battle of the Blackwater but the bulk of the force should be in-tact. They returned home shortly after the battle, I wonder if Tyrion will unite with them again?

9. Army of the North 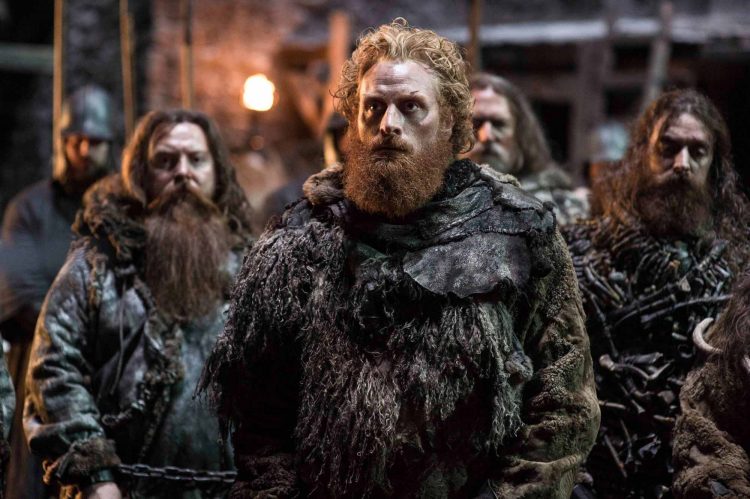 I wasn’t sure what to label this entry, there isn’t a single large force from a northern house so I’ll mark it as the army of the North, under the command of King Jon Snow. It comprises troops of all the northern houses, which could be up to 10,000 as discussed between Jon Snow and Ser Davos Seaworth. I assume this includes the Free Folk too, which have around a third of the soldiers they had before the Battle of the Bastards.

This number sounds like a lot but you have to realise the state of these soldiers, they’ll be fatigued and inexperienced with most of the trained soldiers having died in recent wars. 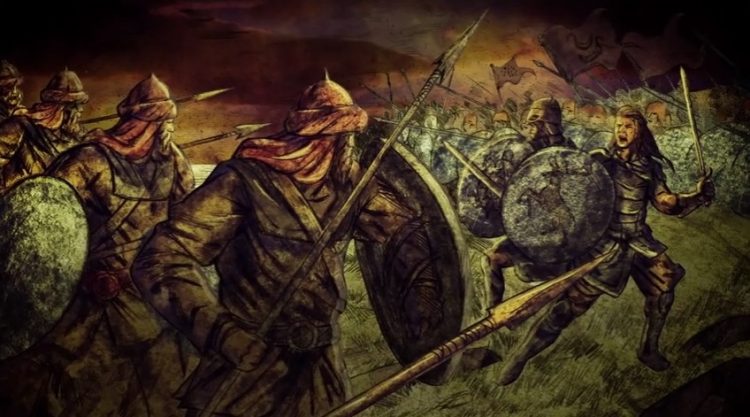 We’ve yet to see Dorne engage in war, with only minor appearances by Dornish soldiers in the series. This means the armies of Dorne have been waiting and training, they’ll be ready for a fight. We have absolutely no idea how many there are, though. Reports suggest Dorne’s population is much, much lower than the rest of Westeros so their army size could be assumed to be around 5000. That’s still a lot of well-trained, fierce soldiers! 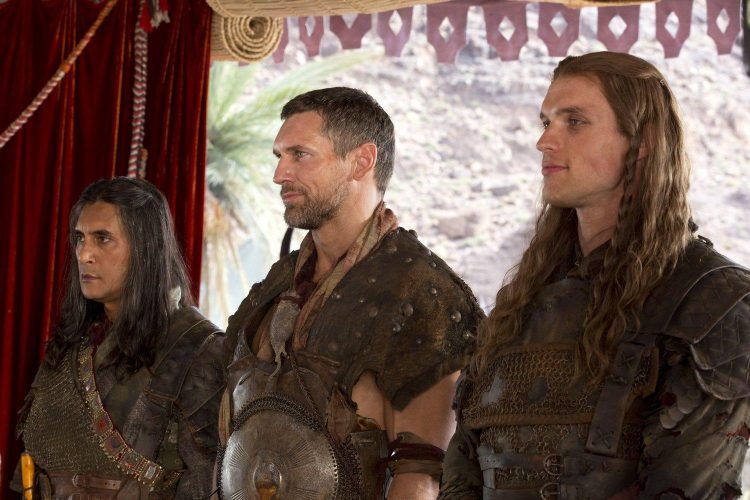 A sellsword company makes the list, well they don’t really sell their swords nowadays. The Second Sons command 2000 competent soldiers, well versed in the art of warfare. They’re currently under the control of Daario Naharis, who is acting as regent in Meereen to keep the peace in Daenerys Targaryen’s stead. They will be badly needed for the Long Night and while I’m sure we won’t see Daario and his sons again, it’d be awesome if they arrived as help. 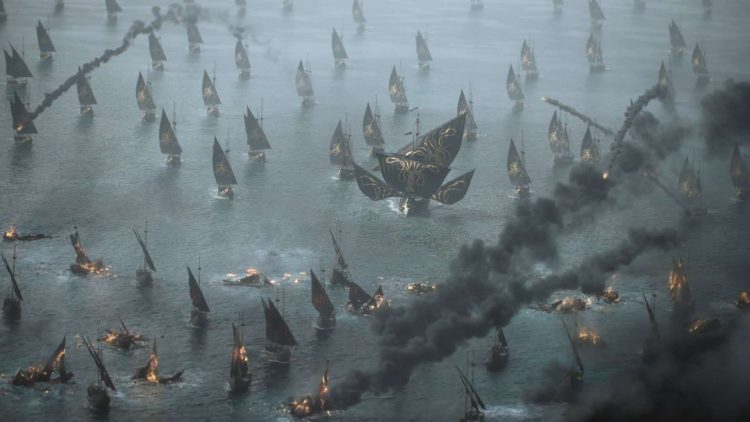 As Euron Greyjoy has proclaimed, the Iron Fleet is the greatest armada Westeros has ever seen. Shortly after his crowning at the Kingsmoot, he ordered his new subjects to build him a thousand ships. They won’t have made that many, obviously, but he does command hundreds of vessels, all manned by men who can fight. If the Iron Islands actually produced half-decent soldiers, they’d likely be closer to the top 3 on this list. 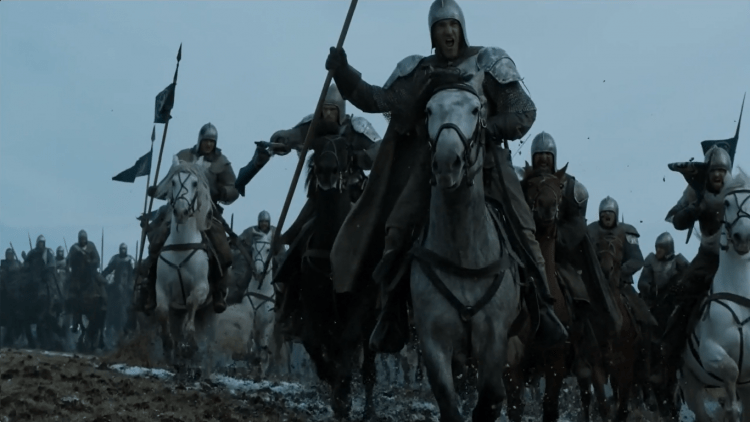 The Knights of the Vale are famous for their chivalry and combat prowess, very few mounted knights in the known world can best them on the field of battle. As Westeros has been stuttering due to war, the Vale of Arryn have waited, building up their forces and staying in their mountains. Now, they’ve been unleashed. Up to 2000 warriors came to help Jon Snow reclaim Winterfell from the Boltons, where they showed great ease in tackling the remaining Bolton forces.

If the entire Vale was mobilised, they could potentially bring up to 5000 mounted knights to the fold. Such a force cannot be understated, only the armies below would stand a chance against them. 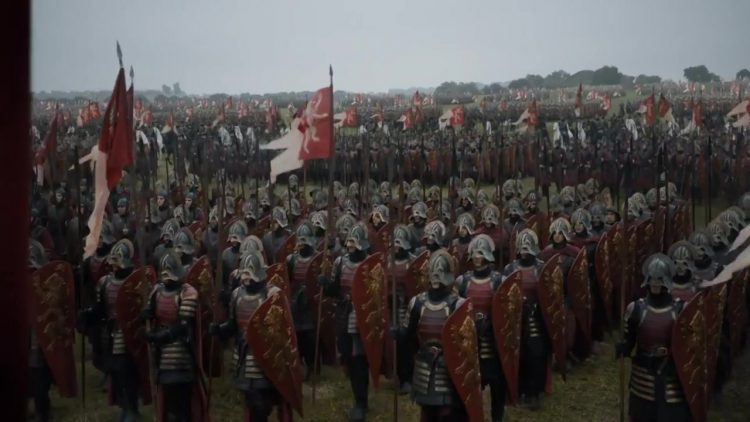 As Tyrion described, Tywin knew exactly how to breed a powerful army. Lannister soldiers will be well trained, experienced and well armed. Their discipline is almost unparalleled, they can mobilise in the thousands even if they’re only given a few moments. As far as numbers go, it took 10,000 Lannister soldiers to take Highgarden with no real difficulty, although the Tyrell soldier garrison was barely a threat. I’m saddened to see Cersei refuse to send her army up North, the Lannister forces would make a massive difference in the battle for the dawn! 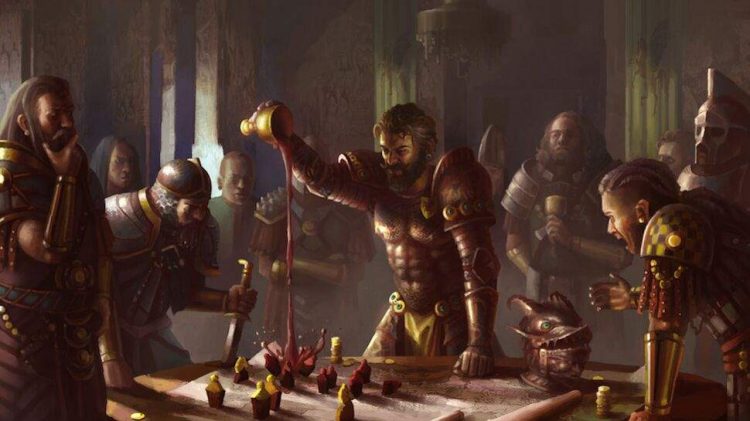 We’ve received different reports regarding the numbers the Golden Company have, in Season 3 they had 10,000 while in Season 7, Cersei says they have 20,000. That’s an insanely high amount of soldiers, I doubt many armies could even make a dent in their forces. While the Golden Company is made up of sellswords, they’re definitely not poorly trained, they know how to fight. With elephants and horses at their disposal, next season is going to be incredible! 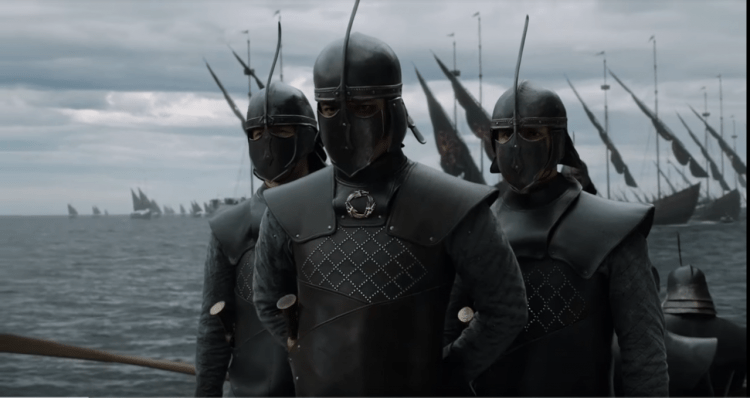 As I’m sure you’re aware, Unsullied are trained throughout their entire infant lives to be the best soldiers possible. Their obedience is paramount, they’ll follow any order without question. Trained in all kinds of weaponry, there’s no situation where an army of Unsullied would be ineffective. There’s likely a much, much larger army of Unsullied than the one that follows Daenerys Targaryen but we haven’t seen any others, so the 8000 sworn to the Dragon Queen will have to make this list! 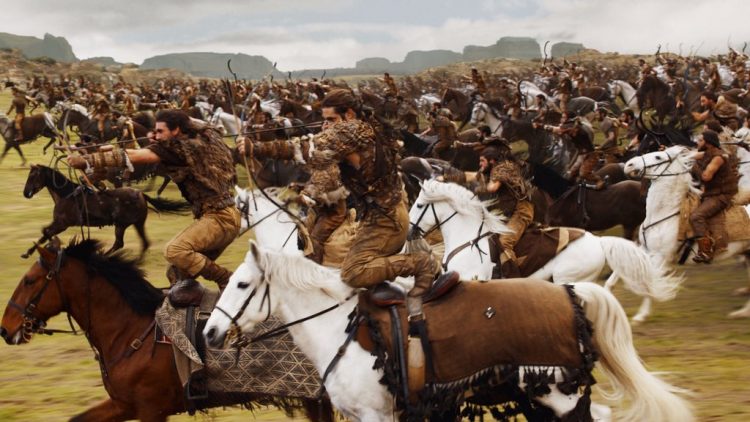 Dothraki screamers are the most feared warriors in the entirety of the known world, their skill in battle is unbeatable and the intimidating screams demoralise enemies before they get slaughtered. As we saw in season 7, a well organised Lannister army of 10,000 soldiers were completely ripped apart by a Dothraki horde, granted there was 100,000 riders which is quite impossible to defeat. The greatest Khalasar ever seen makes the top spot on this list!

Those all are my favourite..

It’s not mentioned in the show but in the history and lores extras (you get from buying a box set) 3000 unsullied defeated 20000 Dothraki in an open field, just search “the battle of qohor”