The First Men have been mentioned countless times both in the books and the television adaptation. They are shrouded in mysteries, fables and rumors. Not much has been confirmed to be true as, like real life, history gets lost over the ages. There are dozens of interesting facts about the First Men though, you wouldn’t believe which houses hold First Men blood, as well as why they do. Here’s 10 facts about the First Men!

10. They Weren’t The First Men 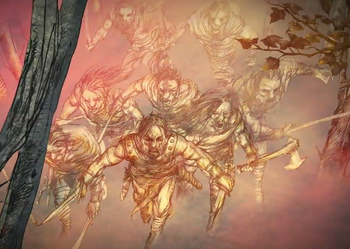 Although they are named as such, they aren’t the first humans to appear in the Game of Thrones universe. Humans lived on Essos for thousands of years, even perhaps on Sothoryos which is a continent similar to Africa, located south of Essos.

9. So where do they get their name from? 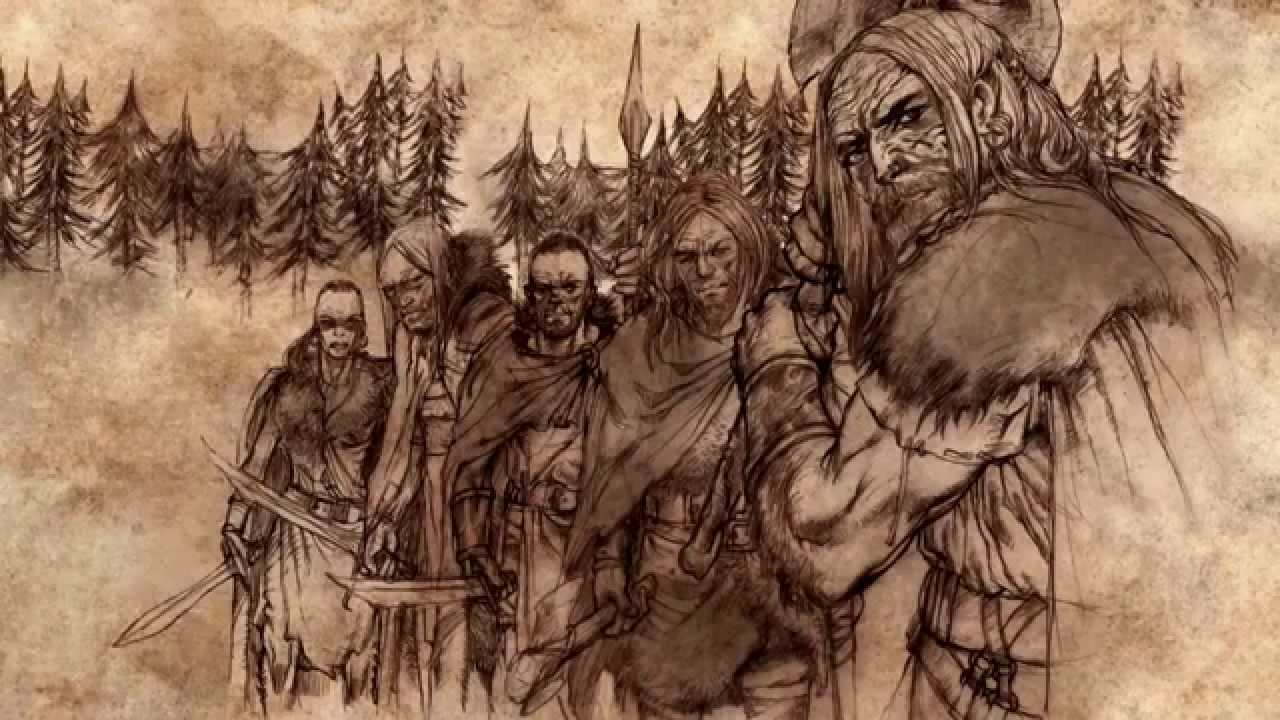 The First Men where the first men to inhabit Westeros. Almost every family living in Westeros can trace their roots back to the First Men!

8. The Children of the Forest & Giants 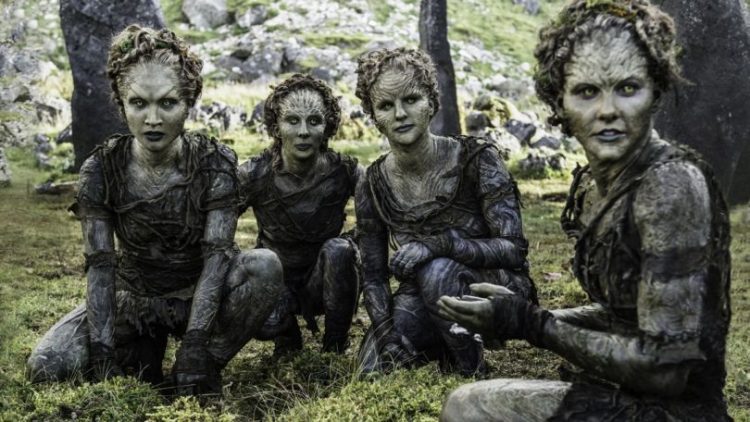 When the First Men reached Westeros they found it was already colonised. The Children of the Forest had lived peacefully alongside giants for an untold time. War waged, the First Men had launched an invasion. The war would go on for two-thousands years until a pact was signed that brought peace to both races. The Children of the Forest were granted the right to rule over all forests while the First Men got everything else. It wasn’t the best pact but both sides were tired of the bloodshed and inability to win.

6. Founded the Night’s Watch & The Wall

The legendary Bran the Builder was the founder of House Stark and, more spectacularly, the builder of the Wall. Both he and the Children of the Forest built the Wall to prevent the White Walkers from ever returning, this was shortly after the White Walkers were defeated. The Night’s Watch was also created and Bran the Builder gave them vast lands south of the wall to obtain provisions. 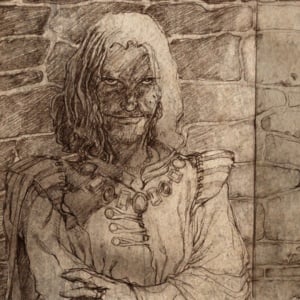 While most houses have both Andal & First Men blood, some remain that are ‘pure’ First Men. All Northmen are thought to be First Men while others, such as the Free Folk, Ironborn & Hill Tribes are also thought to be the same. These descendants are well known for being more fierce, more honorable and also more rash than their Andal counterparts.

3. Their arrival in Westeros 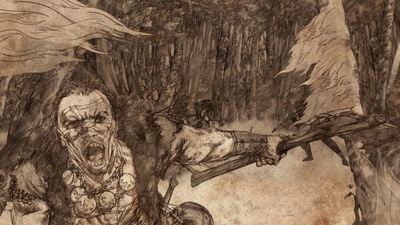 There existed a land-bridge between Essos and Dorne many thousands of years before The War of the Five Kings. This is where the First Men invaded from. It’s also where they found the Children of the Forest who destroyed the land-bridge with magic. 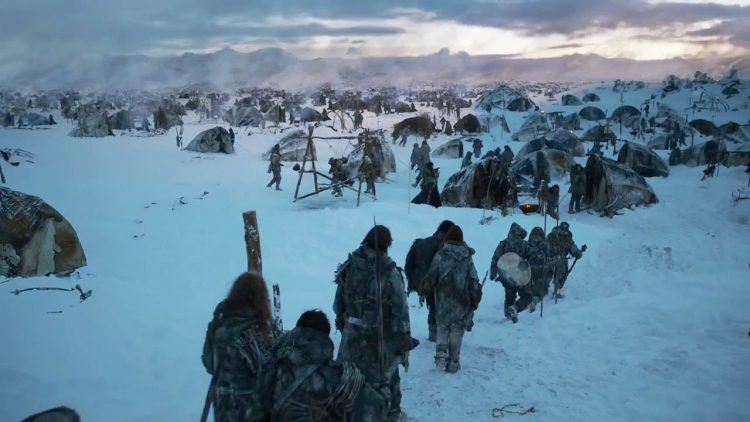 The wildlings or free folk are the purest descendats of the First Men. When the wall went up, the wildling’s ancestors were the ones unlucky enough to be on the wrong side. Their culture is fairly symmetrical to that of the First Men with minor technological advances here and there. 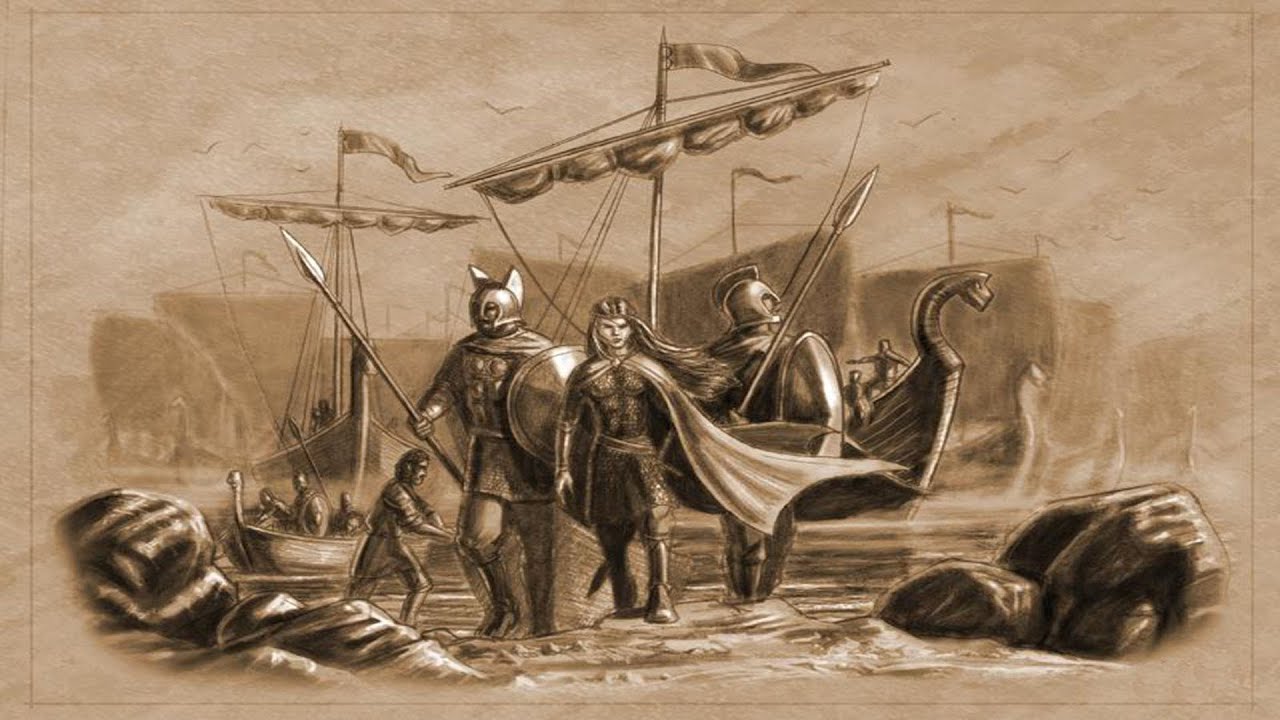 The First Men and the Children of the Forest coexisted in peace for thousands of years. Until the Andals invaded from Essos of course. The Andals were forced to flee Essos around 6000 years ago, the exact date is unknown. They fled as they could not withstand the growing Valyrian kingdom. They came in waves and conqured all of Westeros until they were halted at The Neck, with the First Men managing to defend the North through Moat Cailin. The Children of the Forest were all but wiped out with the few remaining survivors fleeing to the North of the wall, they disappeared into legend.