Standing Stones are an extremely valuable resource in Skyrim, giving you a unique buff unlike any other in the game. Many players look past them, sticking with the first one they encounter on their way to Riverwood. The reality is, switching up Standing Stone buffs depending on the situation will make your journeys a hundred times easier.

It’s really difficult to encounter them all on your own though, as is understanding their buffs. I’ll be going through the 10 best Standing Stones in Skyrim, detailing how to find them and how important their enchantments are.

Note that the Aetherial Crown is an exceptionally powerful item, allowing you to have 2 Standing Stone buffs active at the same time. For me, such a powerful circlet is better than any other kind of headgear you can get in the entire game, due to how awesome Standing Stone enchantments are!

Clicking a Location link will show it on the map 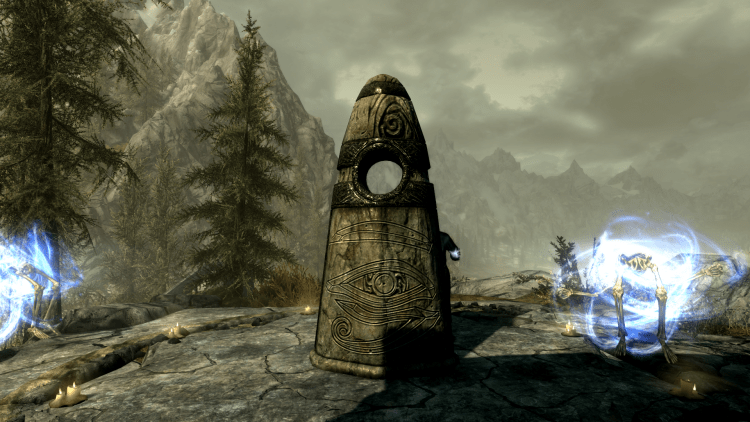 Choosing this Standing Stone will grant an ability to reanimate dead once per day. Not just one unit, it’ll resurrect everything under level 75 within a large radius for 200 seconds.

A common use of this ability is during boss fights in dungeons. You’ll often find Draugr bosses sending out waves of lesser Draugr, reanimating them is a great way of diverting attention, which is excellent for ranged characters.

Also useful in Forsworn, Falmer or Raider fights. As they can have up to a dozen members fighting you at once. 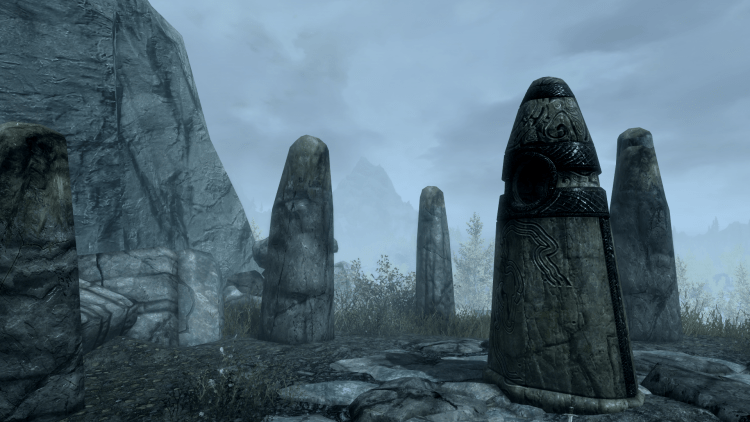 A rather simple Standing Stone but one that can make your adventures a whole lot easier. The Shadow Stone grants you the ability to go invisible for up to 60 seconds, once per day.

Attacking, speaking, pick-pocketing or any other kind of action will cancel the invisibility. 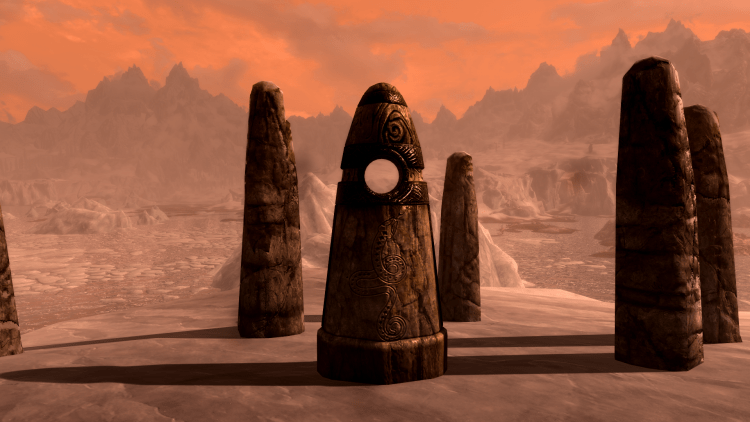 Location: On a remote island East of Winterhold

Perhaps the most difficult to use (if you don’t join the Stormcloaks as they send you here for your initiation), the Serpent Stone provides another daily ability you can use. Firing at a target with paralysis venom, rendering them unable to move for 5 seconds and dealing 25 damage.

5 seconds of attacking without retaliation is huge. You can also use this time to recover health, magicka or stamina! 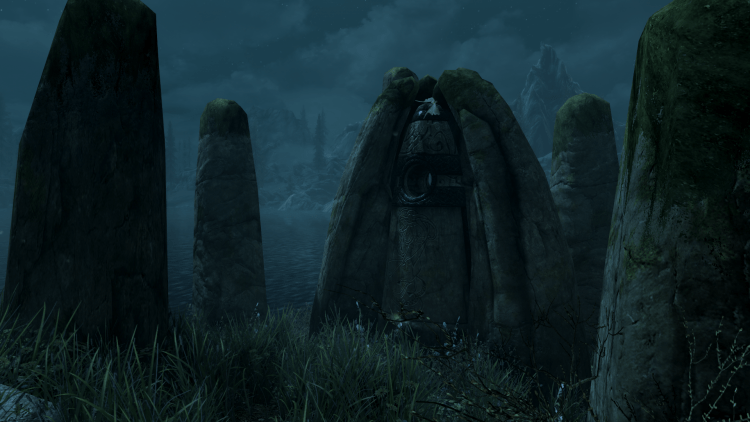 Location: On an island quite West of Riverwood

Providing a nice and simple passive buff, this Standing Stone increases health and stamina regeneration by 25%. Great with any kind of melee character, hiding to take a breather during combat is an essential way of staying alive.

Having this enchantment to back you up will be a huge boost to your combat effectiveness! 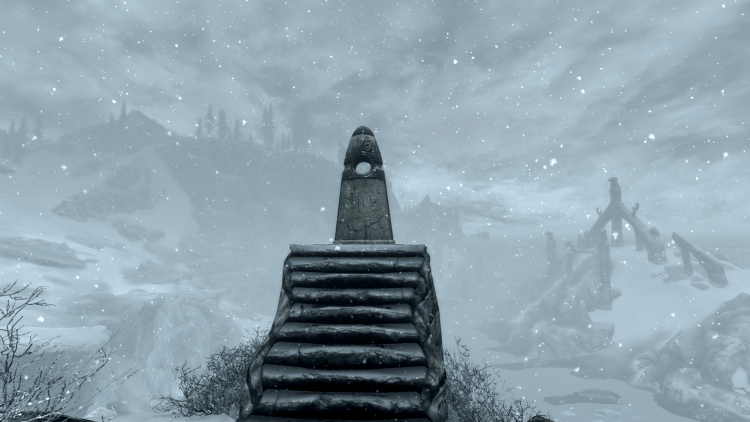 Always seek to activate this Standing Stone whenever you go loot hunting, it’ll massively increase your efficiency. Once per day, you can automatically unlock an Expert or lower level lock.

Until you get the Skeleton Key, this enchantment will be your go-to for getting past those pesky chests that simply don’t want to be mithered. 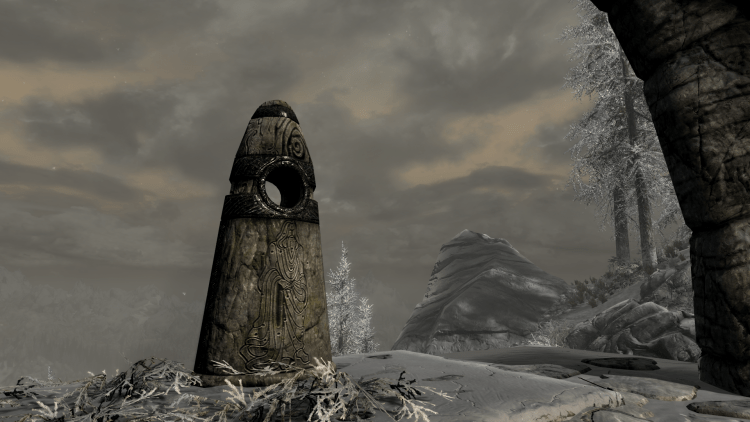 Location: At the top of the mountain East of Morthal

For tanky characters, no other Standing Stone will be as useful. Lord Stone’s grants a bonus of 25% magic resistance and 50 armor. Perfect for making you nigh invincible in combat.

Just be aware the maximum magic resistance you can get is 85%, so don’t put effort into trying to get higher than that! 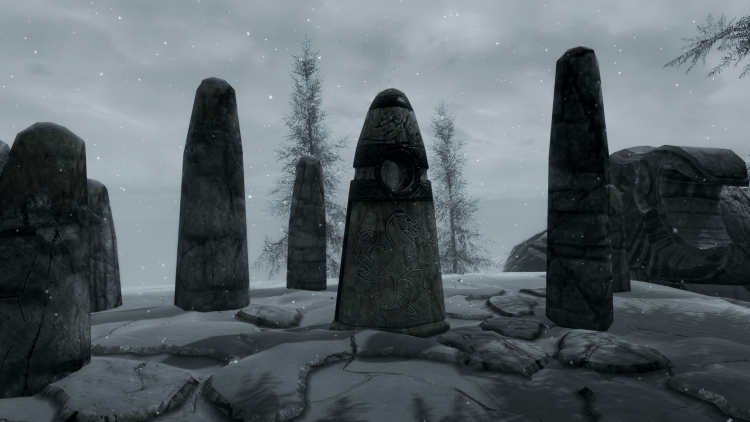 Another exceptional enchantment for tank users, but one that can work for any player. Activating this stone will grant 100 extra carry weight, as well as completely removing all movement reductions from armor and making equipped armor weigh nothing. 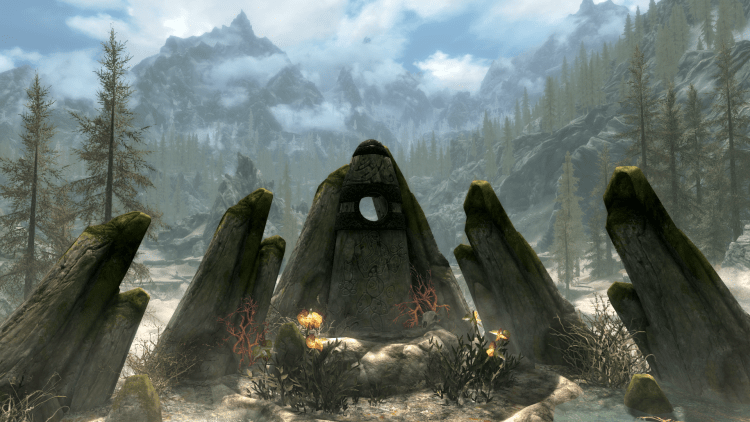 Decreasing magicka regeneration by 50% can be a huge disadvantage mid-fight but the other effects of this enchantment make up for such a slight. If you know you’re going to be fighting against other magic users, the 50% spell absorption effect will replenish magicka equal to the mitigated damage. It’ll also boost magicka by 50 points.

Being the best anti-mage effect in the game, you’ll have no trouble against pesky necromancers, Falmer or dragons! 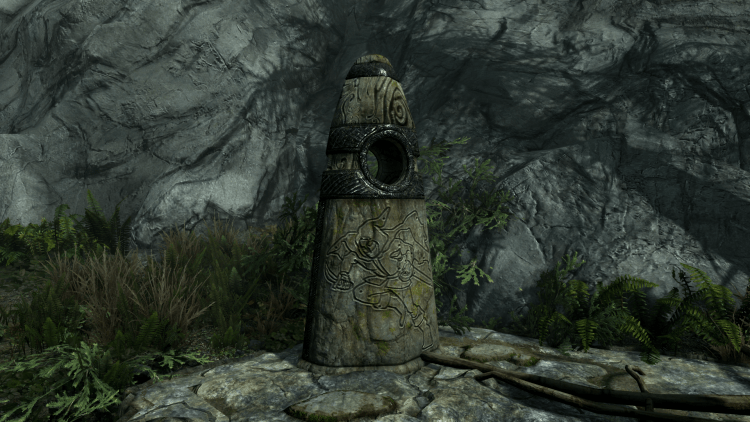 Location: These are the Guardian Stones you first encounter South-West of Riverwood

The first set of stones you encounter, one that sets you up for many hours of gameplay. Each one will boost their respective skill exp rates by 20%, making your skills rank up faster and in turn, your level to increase faster.

One thing you have to consider when utilising an enchantment like this is your item levels. Wielding way lower levelled gear than your enemy counter-parts can make live difficult.

Otherwise, the Guardian stones are excellent choices both in the early game and throughout your whole dragonborn adventures! 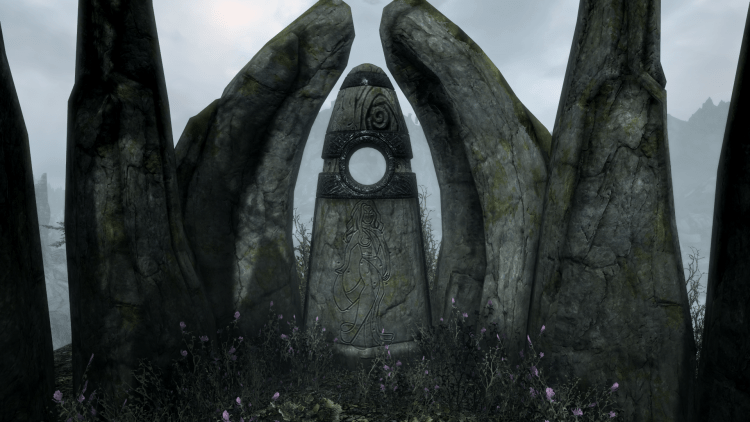 Of all Standing Stones in the game, none have as good a general usage as the Lover Stone. Bolstering exp rates of ALL skills by 15% makes for some fast levelling across all play-styles and skill-sets. Combined with the previous entry (with 2 enchantments active), you’ll power-level extremely quickly.