Yugioh has been rising in popularity, Konami have been seeking to get old players to return by bringing back a load of forgotten archetypes via support. Decks around cards like Dark Magician, Blue-Eyes and Ancient Gears are now quite strong and updated. But there are many archetypes that have been left behind 🙁

Here’s a list of the 10 Yugioh archetypes that need support! 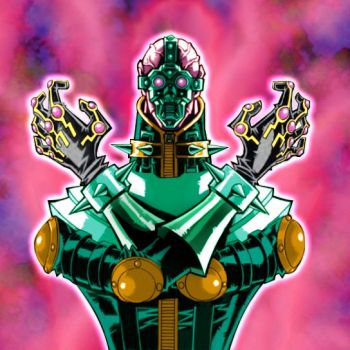 Jinzo is a beloved Yugioh card by many players, whether that’s due to saltiness (from being destroyed by Jinzo) or nostalgia, there’s no denying Jinzo support would be welcome. Some kind of Jinzo synchro or XYZ monsters would be nice, something to get Jinzo on the field and keep him there. It’d allow for a number of new decks and reduce the importance of trap cards such as the Solemn series. 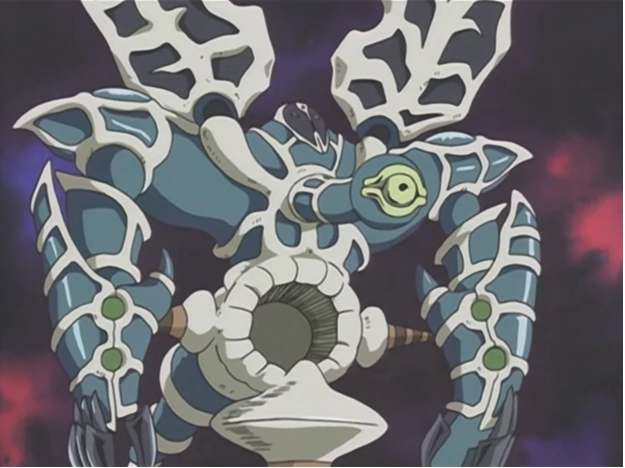 This card is so awesome, it really needs a comeback. The effect is still great but the cost to get it on is just not worth it. It did technically receive some support after Thousand-Eyes Restrict was removed from the Forbidden list but again, it’s just not worth it. There needs to be some dedicated search cards and another card or two that summons Relinquished ignoring its summoning conditions. Maybe a ritual spell that summons it from the deck? 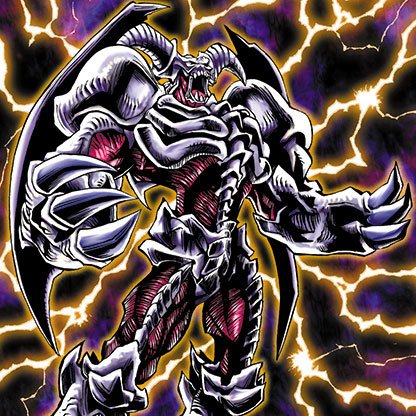 A few ‘support’ cards (not really support, they just have the Archfiend name) have been released over the years but the Archfiends are still severely lacking. It’d be awesome if a structure deck was released, or even just a set in booster packs. Archfiends had a unique and interesting niche that should really be continued. 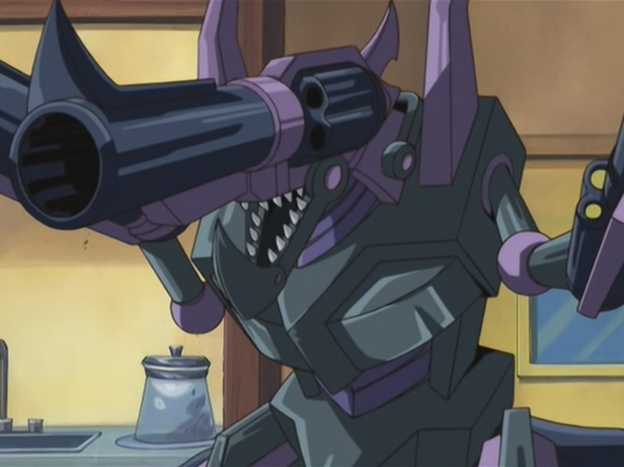 The likes of Barrel and Blowback dragon were amazing cards that had cool art and powerful effects. They’ve been forgotten over the years though, it’d be great to see some fusions released or even just a way of summoning them easier. Gatling Dragon was a good start but there needs something that is faster to summon and has a better effect. Also there needs to be some recovery cards to recycle. 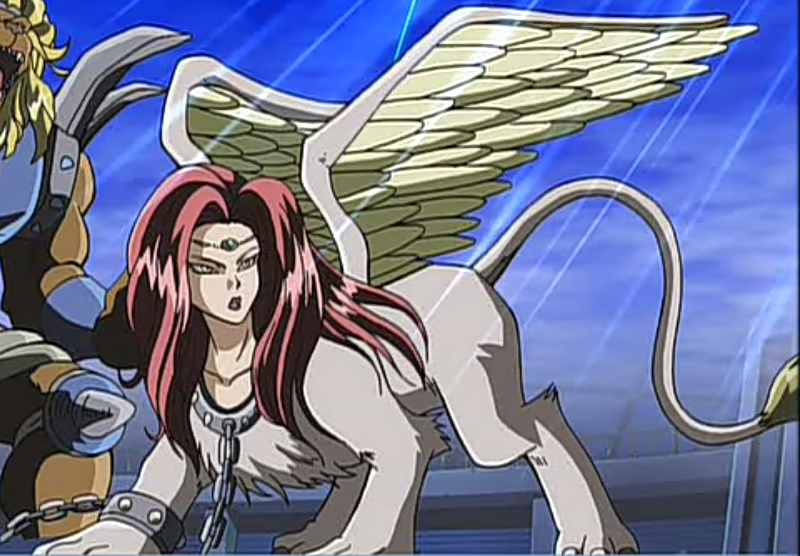 You’d think a card game created in Ancient Egypt would have more Sphinx cards. You have Exodia and Gravekeepers which fit the theme but Sphinxs are missing. It’d be great to see some defensive cards released with a powerful Sphinx boss monster, Theinen is the strongest at the moment but he’s extremely difficult to summon and has an abysmal effect. It’d be cool if they were dedicated to protecting Exodia and had a strong defensive style, but also had powerful offensive options at their disposal. 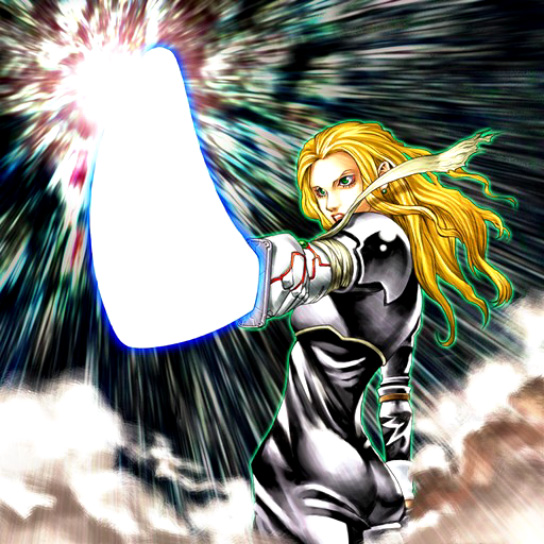 D.D. were an interesting ‘remove from play’ deck that was really fun to use when paired with the likes of Gren Maju Da Eiza and Golden Homunculus. With banishing so prevalent nowadays, a return would be welcome for the D.D. archetype. Not even that much would need to be added, just a few XYZ monsters and some search/recover cards. 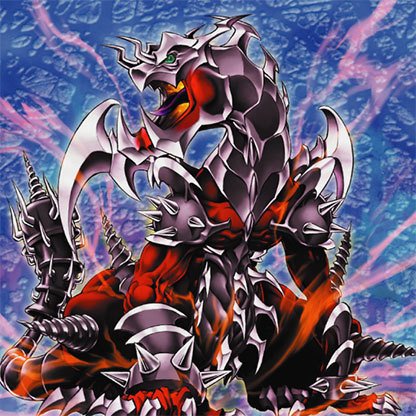 The Armed Dragons are amazingly designed cards that are some support cards away from being used again. Armed Dragon Level 10 is especially notorious for being difficult to summon and low value when its on the field. Suggestions would be Armed Dragon counterparts, called ‘Raging Armed Dragon’ or something. Make the Armed Dragons swarm the field with powerful effects. 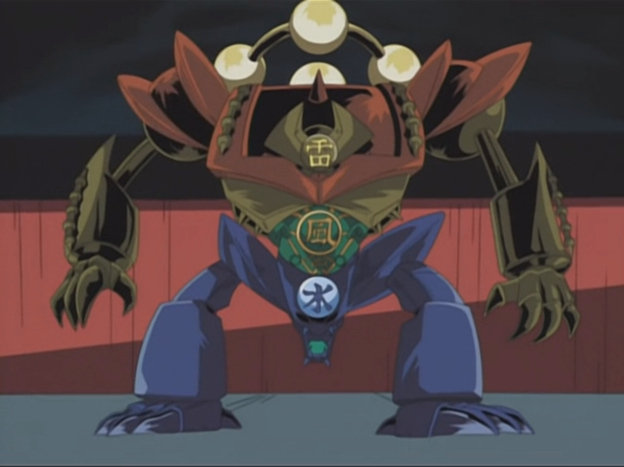 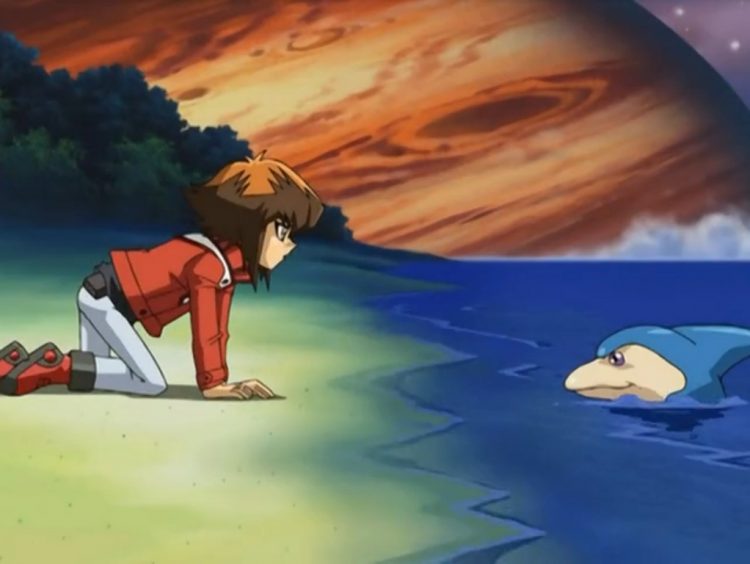 HERO monsters have been getting a lot of love for the past few years, where’s the adoration for Neo-Spacians? They’re cute cards with surprisingly good effects but low ATK/DEF and almost worthless ‘boss’ monsters mean players don’t give them a second look. Give them some swarming, draw and recycle power. No need for XYZ/Synchros, give them stronger fusions and more powerful alternates of their current forms. Example for Grand Mole ‘Neo Spacian Hardened Grand Mole’, more ATK/DEF and the ability to force your opponent to summon a monster. Clear weakness but fun to use. 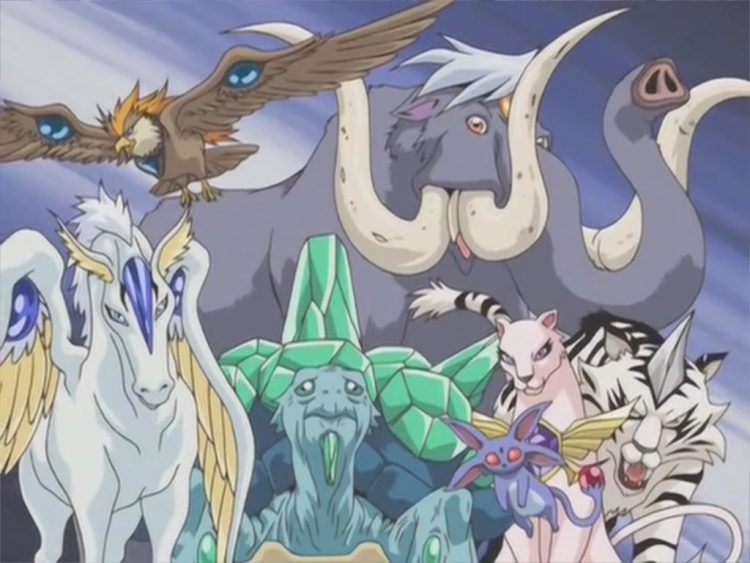 This archetype is extremely fun to use but is considerably weak at the moment. The monsters just don’t have fast or powerful effects while the boss monster, Rainbow Dragon, is a shadow of its former self. Simply adding monsters that can be summoned depending on the Crystal Beasts on the field or in the graveyard would be a good start, but also more combos for moving the Crystal Beasts around your field, hand and graveyard. They’d be well loved, sell well, be fun to play and competitive. Do it Konami, just do it.