Minecraft has been the staple of gaming communities across the world since its release. Players have gone from building small dirt huts to conquering entirely new realms, fighting off dragons and undead creatures.

For a while, the only thing to do was build around the land you’ve shaped to your design. Now though, countless achievements can be completed in the game for bragging rights.

If you aim to earn every achievement, you’ll need to spend a ton of time playing. There’s now so much to do in the game, most of it comes naturally.

Some achievements are extremely difficult though, requiring you to go out of your way to complete. I’ll be going through the 10 hardest achievements in Minecraft!

Note that these are hard to complete but if you’ve played Minecraft for hundreds of hours, you might have already done them all. For anyone else though, completing even half of the achievements on this list is pretty amazing! 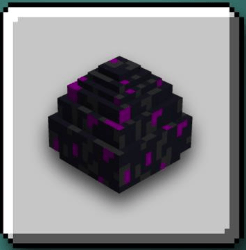 Pretty much the completion of the closest thing to a story mode, the Ender Dragon is found in The End. Requiring a Stronghold location and multiple Eyes of Ender to even reach, it’s certainly a difficult task.

Fighting the Ender Dragon itself is tough, as it has a huge health pool and varied powerful attacks. It’s well worth doing though, as killing it will grant a huge 12,000 experience!

9. Sleep With The Fishes 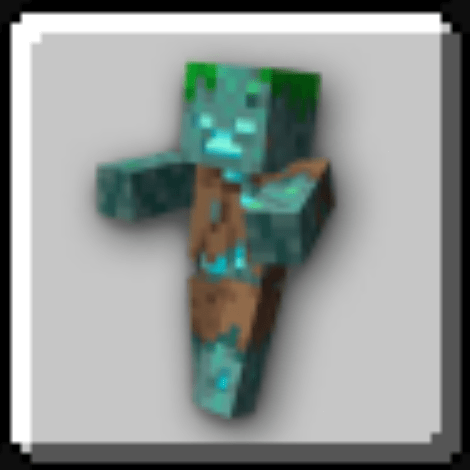 Requiring you to spend a full Minecraft day underwater, which is about 20 minutes in real life, there’s a few ways to do this. The easiest way is to craft 3 Water Breathing potions, upgraded to last 8 minutes each, and chill in any body of water.

If you don’t have access to brewing, you can use the air bubbles found in some ocean locations. Regardless of which way, Drowned are a constant nuisance underwater and surviving for a full day is no easy task. 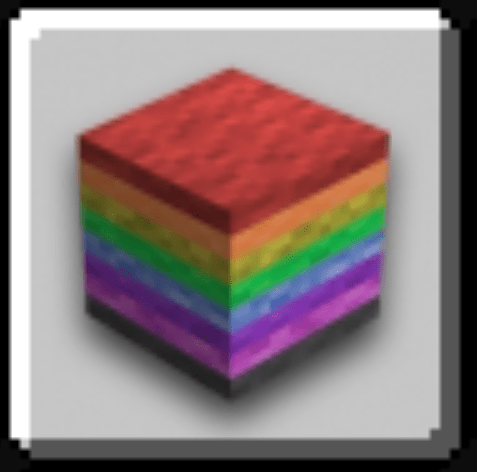 Description: Gather all 16 colors of wool

One for you colorful enthusiasts out there, Wool is quite common to find via Sheep but not in all of its colors. While some Sheep can spawn with a random color, you’ll have to search the world for various resources to produce dyes.

Plants are your best bet, but not all plants spawn in the same biome. Some cannot be found, instead they must be crafted, like the Cyan dye. 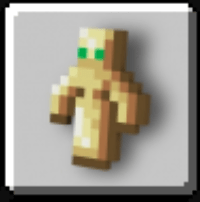 Description: Use the Totem of Undying to cheat death

Once you’ve obtained a Totem of Undying, using it to cheat death is simple as you just find any zombie and let it kill you while holding the item. Finding it though is a massive task in itself, requiring you to kill an Evoker (which always drops this item).

To find that mob, you’ll either need to get lucky and encounter one in a raid, or find a rare Woodland Mansion. You can play for 50 hours and never run into an Evoker, making this achievement worthy of the list. 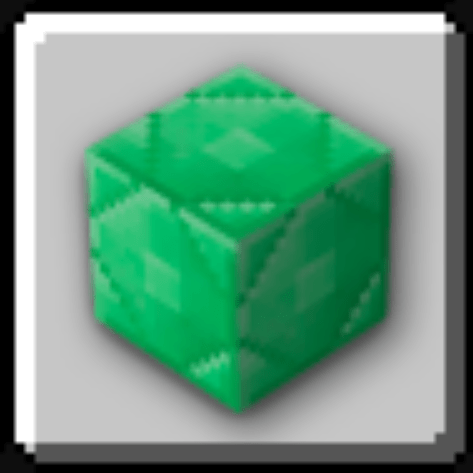 Likely the least enjoyable grind you can have in Minecraft. Achieving this task is massive, as even high level villagers who like you will charge exorbitant prices. You’ll have to spend many hours grinding, or 10 times more hours just playing the game and saving almost everything you can find.

When it says trade, it doesn’t count any Emeralds you give in return for items. It only counts Emeralds received. Good luck with this one! 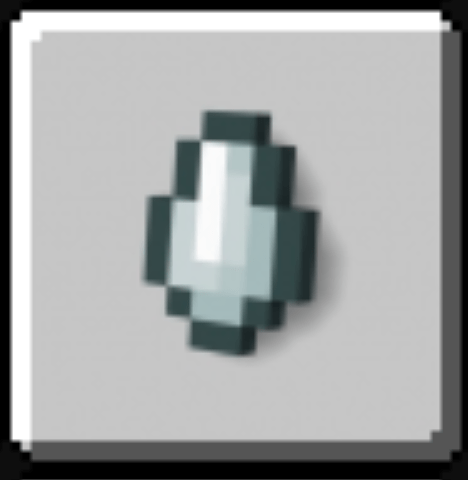 Description: Destroy a Ghast with a fireball

Specifically a  Ghast’s own fireball. Found in the Nether, Ghasts are a huge pain when several of them have spawned close by. A fireball can even destroy your Nether Portal, requiring you to use a Flint & Steel again.

To help alleviate your troubles with Ghasts, it’s worth knowing how to deflect the fireball attacks.

Any projectile or melee attack will send it back in the direction you hit it from. You might be thinking you can go to the Nether now and get this achievement done but it’s not that simple.

You’ll have to time the deflection just right or the fireball will hit you head-on. Aiming the deflection is nigh impossible so it can take a while for you to hit one! 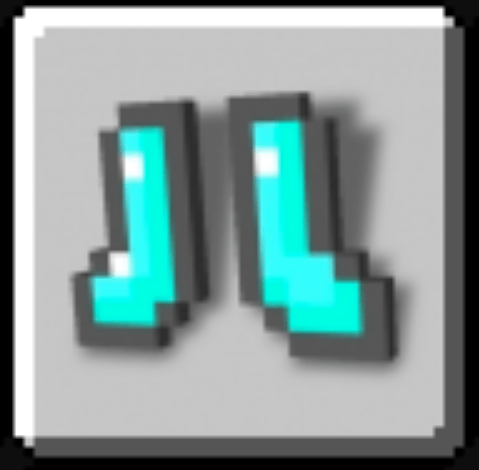 Many, many biomes exist in Minecraft. Everything from frozen wastelands to lush forests can be found. However, a single map may have several of the same biomes for hundreds of chunks, so exploring can become tedious.

I think the easiest way is to find a fast horse you don’t mind disposing of and heading out with no other items. Just keep riding, day and night, until the completion of the achievement is done! 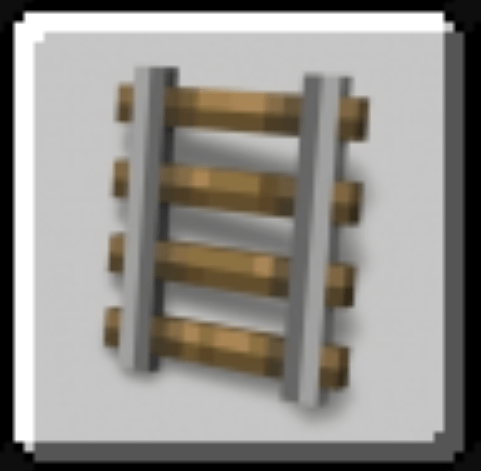 Description: Travel by minecart to a point at least 500m in a single direction from where you started.

One rail accounts for about 1 metre, so you’ll need 500 rails to be able to achieve this. Additionally, you’ll need a few powered rails to propel the minecart forward.

Unless you encounter several Mineshafts, getting enough rails to travel such a distance can be a considerably expensive task. Then comes the part of destroying the huge rail you just made, unless you want to keep it. 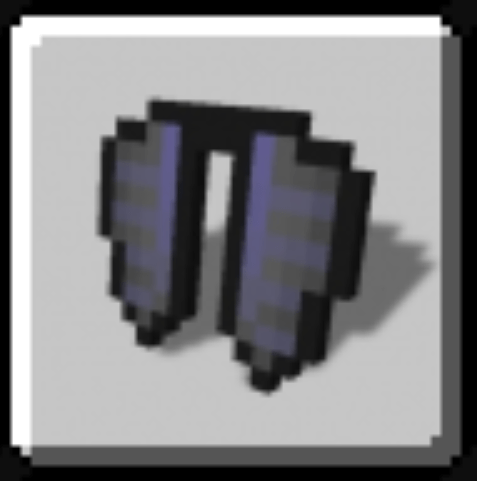 Description: Fly with the elytra through a 1 by 1 gap while moving faster than 40 m/s

While the achievement itself is only moderately difficult to do when you have an Elytra, getting one in the first place is where it earns 2nd place on this list.

After defeating the Ender Dragon, you’ll need to find an End City, inside you’ll find a treasure room in the End Ship. Doing all of this requires an insane amount of luck, experience, equipment, food and resources!

Then you’ll have to find a mountain, go for a quick test run and find the best location to place a 1 by 1 gap. After doing that, give it a try. Doesn’t work? Try again. It’s really not as easy as it sounds! 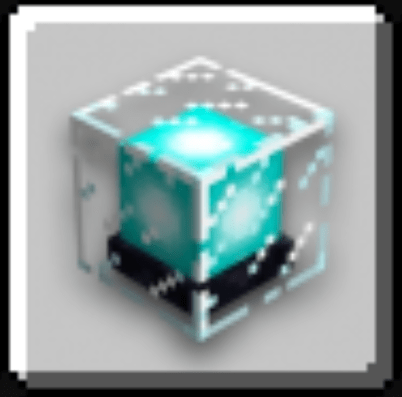 Beacons are considered the mightiest of end game treasures, one that provides multiple boosts to all nearby players.

A whopping 2196 Iron Ingots would be required to enable all available buffs, and you’ll need to place the Iron Blocks in a perfect pyramid shape.

Of all achievements in the game, none of them empty your chests as much as the Beaconater, making it the hardest achievement to complete!

Hardest to get is "almost there" advancement m

For anyone who is unfamiliar, the Almost There achievement requires you to go through portals over 1,000,000,000 times :P Not really possible to do lol

But I was doing a speedrun.