Hostile mobs are one of the most important components of survival Minecraft, bringing a balance of difficult and method of obtaining loot. Some mobs are exceedingly rare, while others can be find commonly across all biomes.

Knowing the ins and outs of each of the best hostile mobs will make your adventures a million times easier. Some materials can only be obtained from certain mobs so knowing exactly where to find them, and how best to fight them, is critical.

I’ll be going through the 10 best hostile mobs in Minecraft. Everything will be considered including benefits to fun, resources, experience and loot! 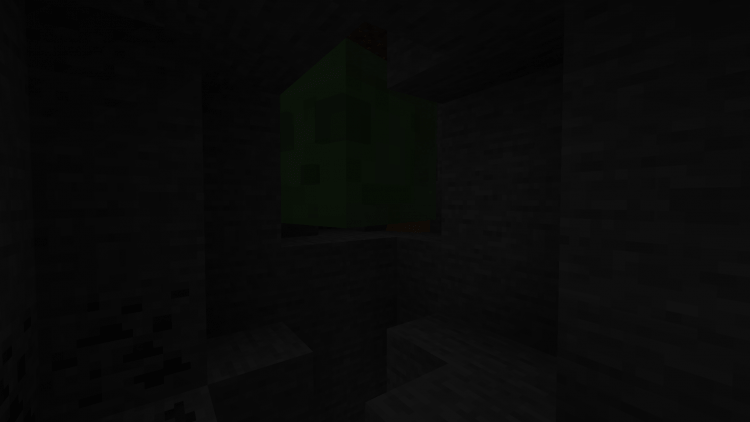 Seldom found in the Overworld, Slimes can spawn in 1 in 10 chunks generated, layer 40 and under. Also found on the surface in Swamp biomes at night.

Being one of the only methods of obtaining Slimeballs, you’ll want to take note of any underground caves where they spawn for future reference. They also drop some nice experience orbs.

Just watch out though, killing a big one can result in a bunch of medium sized ones overwhelming you. Each one can hit hard, get used to fighting them!

For potion making before you start to get chests full of loot, Witches are an excellent source of resources. Dropping a large variety of good items, they can also drop full potions!

Witches can spawn anywhere but swamps are their most common location.

In combat, this mob will throw a potion every 2 seconds, the type of potion depends on the situation. If you don’t have a high damage melee weapon, ranged weapons will be your go-to anti-Witch resource. 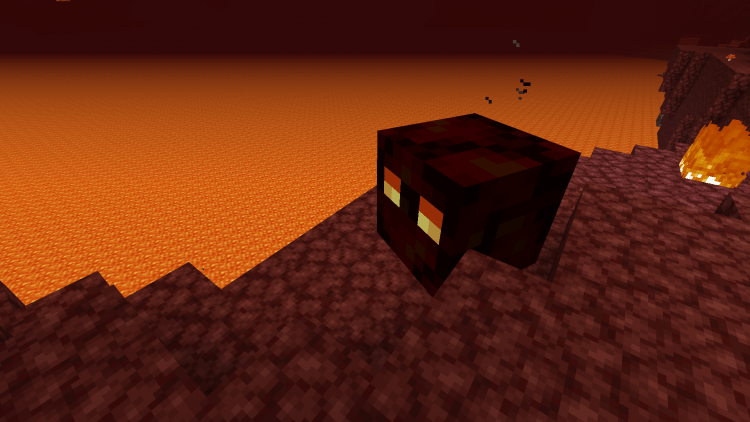 Basically the Nether version of Slimes, Magma Cubes are almost identical in terms of combat and drops.

Dropping Magma Cream which is essential for Fire Resistance potions, you’ll find yourself seeking these out quite often. 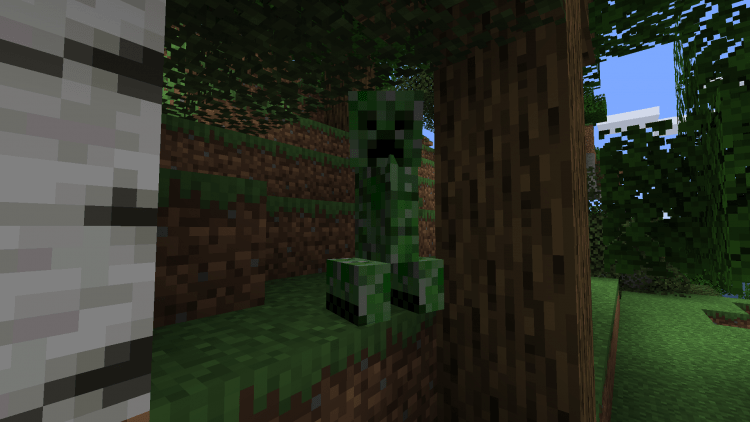 One of the most recognisable enemies in gaming history, the Creeper has threatened buildings everywhere for years.

Dropping only Gunpowder, Creepers will be your main source of it. This mob is one of the more satisfying ones to kill, but also quite annoying. When one explodes right before you get that final hit, you’ve basically just wasted your time. 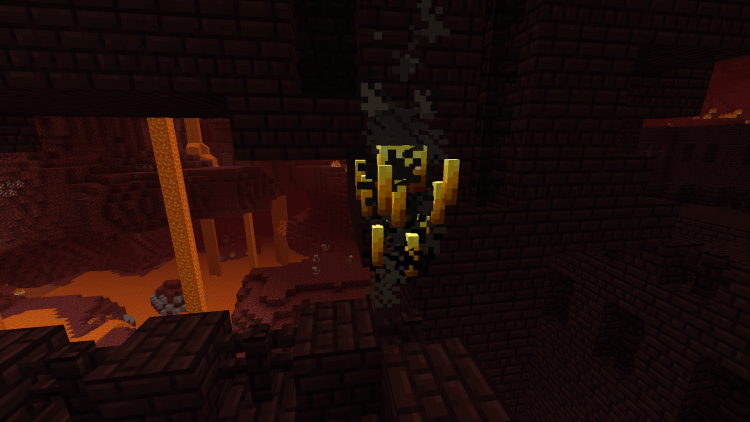 Found only in Nether Fortresses, Blazes are a high tier mob you shouldn’t fight without proper equipment. High damage bows are your best bet, as they can float out of melee range.

Each one provides a generous 10 experience points, while also having a chance of dropping a Blaze Rod.

Snowballs and Splash Water Bottles are great counters to Blazes, dealing significant damage for how cheap they are to obtain! 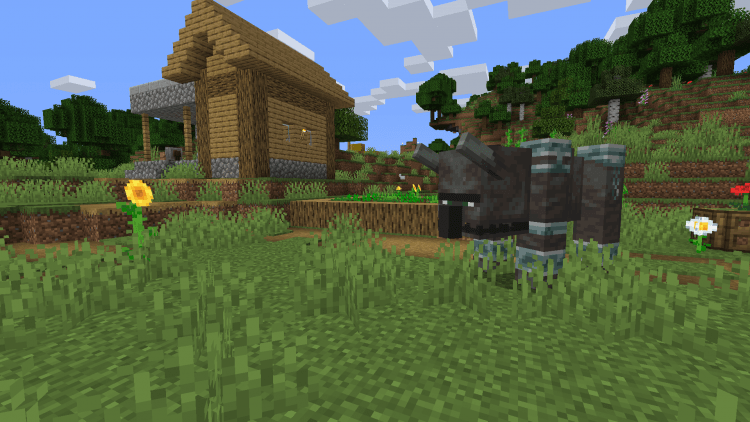 Spawning only during Illager raids, you won’t encounter this mob too often. If you do though, be prepared for them to hit hard and have a sizeable health pool.

Upon death, a Ravager will drop a bountiful 20 experience points and a Saddle. Only boss mobs drop more experience! 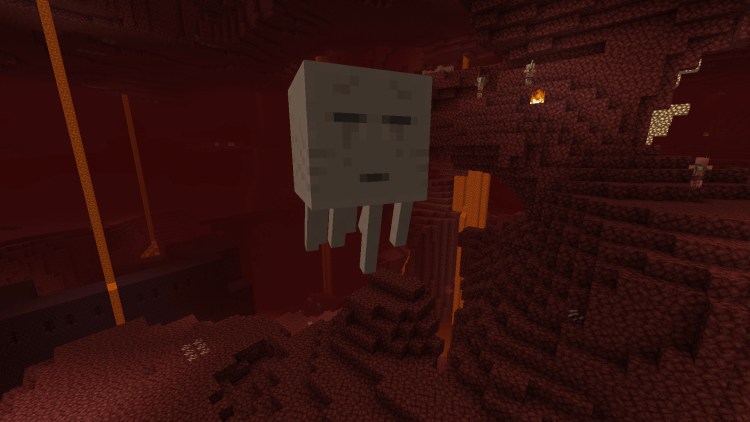 High up this list purely for the item it drops, Ghast Tears. Being able to craft one of the best potions in Minecraft is imperative for your long-term exploration and adventure opportunities. Boss fights are so much easier too.

Another mob that only spawns in the Nether, they’re surprisingly common and can be taken down with a single enchanted bow shot.

Ghast fireballs can be deflected with a correctly timed melee attack. 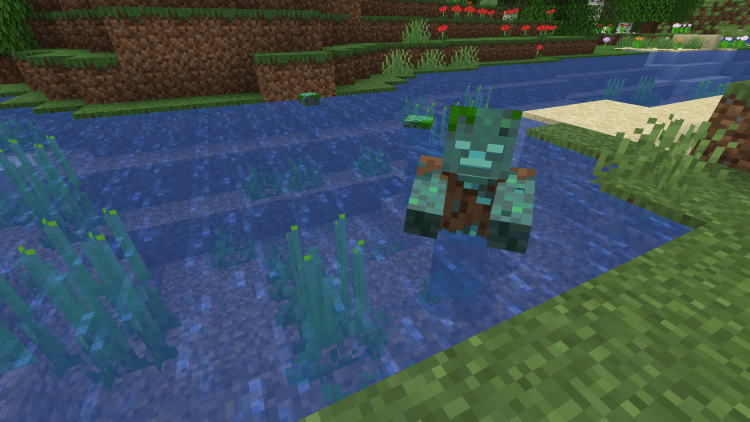 Found commonly in most water sources, regardless of the time of the day, Drowned are an amazing mob. Dropping a small amount of exp, some rotten flesh and gold ingots, you won’t get much in the way of common drops.

However, Tridents can be dropped if you’re lucky. If you’re insanely lucky, you can get an enchanted one!

Drowned are the only method of obtaining a Trident in Minecraft. Such a weapon is great for acquiring mob heads via charged creepers, exploring the ocean or general stabbing combat. 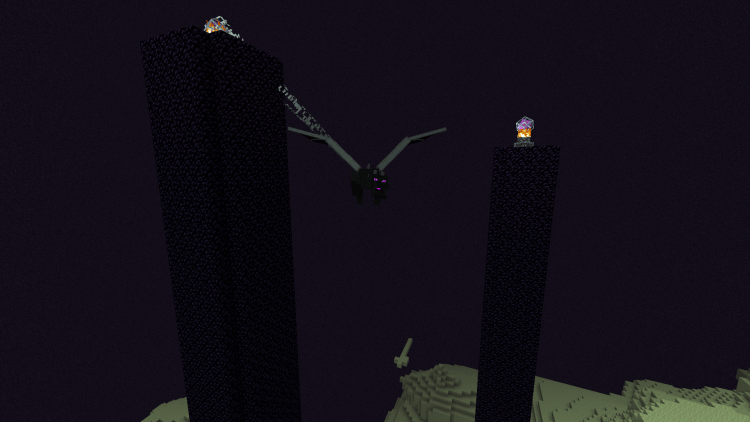 By far the hardest mob to defeat but also one of the most rewarding.

Upon defeating the Ender Dragon for the first time, you’ll be rewarded with a crazy 12,000 experience points. This is enough to level you from 0 to 78. After doing so, you’ve pretty much completed the game anyway.

Using empty bottles on dragon breath can fill them up with it. They’re required to make Lingering potions which can be one of the most powerful tools in your arsenal.

You can summon another Ender Dragon but it’ll only grant 500 experience, which is still a high amount! 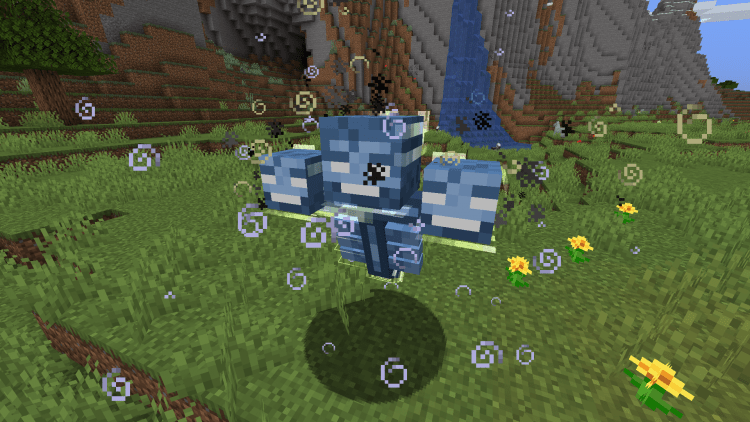 Dropping just a single item upon death doesn’t sound amazing but consider what item it is, the Nether Star. Used to create beacons, you can light the map up with permanent radius buffs to massively increase your efficiency in combat and resource gathering.

Pretty much the hardest mob to beat, it fires wither skulls at any nearby enemies, draining health over time. Milk can be drank to alleviate this, though.

Overall, no other mob is as fun to fight regularly while providing such good rewards!