With how huge a Minecraft world can be, travelling between valuable biomes or loot locations can be a tedious chore. Woodland Mansions, Illager Outposts, Strongholds etc can all be thousands of blocks away from spawn, you need a way to get there easily.

It’s not uncommon to simply find yourself in a sticky spot, too. The Nether is particularly difficult to traverse, so knowing the usefulness of travel based items is important.

I’ll be going through the 10 best transport methods in Minecraft. I won’t just be measuring the speed of which you can get from point A to point B, I’ll gauge other types of usefulness, such as how easy these transport methods are to obtain and if they offer anything different than other methods! 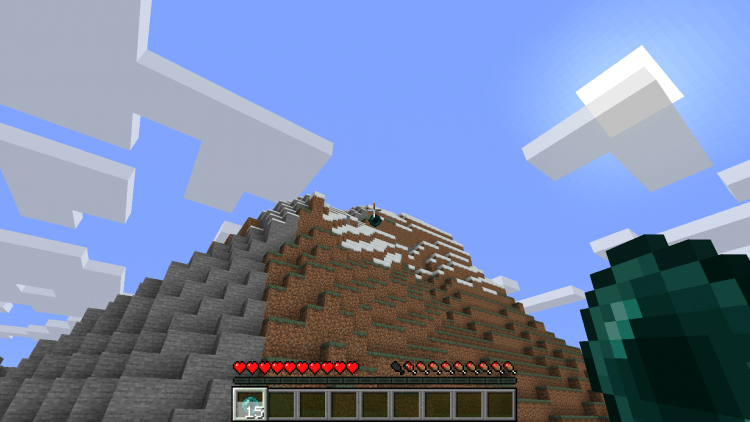 Dropped by Endermen, these Pearls will teleport you to a location after throwing them. It’ll also deal a bit of damage, though.

Mostly used to quickly access high places, or reach an extremely low place without taking the fall damage. If you’re exploring, bringing a stack of Ender Pearls will make your travels much easier. 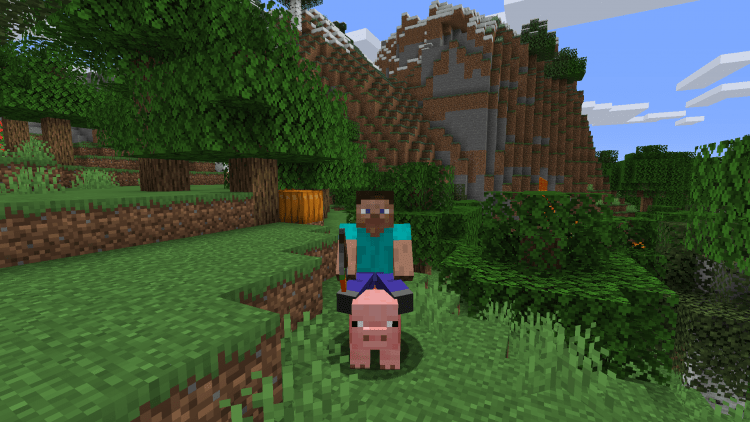 Pigs are slow moving mobs, requiring a saddle to be fitted and directed with a carrot on a stick. You can’t store items, equip armor and you’re major vulnerable while riding one.

So why are pigs a decent transport option?

Unlike other mobs, pigs keep travelling in the faced direction indefinitely. You can afk travel as long as you like. Pretty niche but an option you should always consider if you need to step away from the game for a few minutes, but still need to travel. 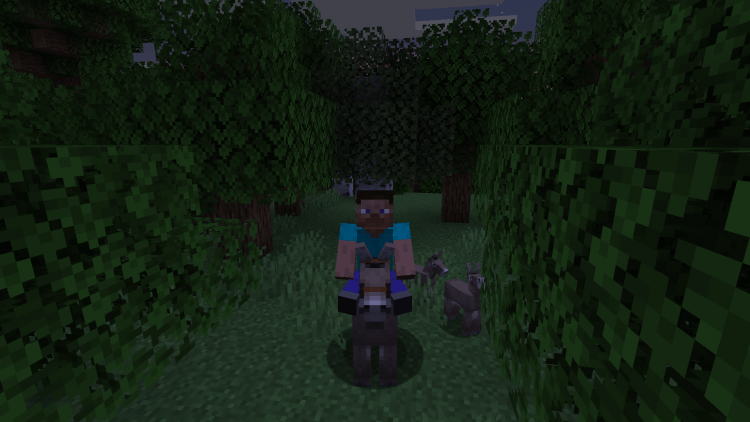 One of the most unique mobs in the game, Donkeys are slow moving but they offer something no other transport method can. Placing a chest on a donkey will allow up to 15 inventory slots, for storage. They can fit in boats too, making it a great drop off point to place loot before returning to base.

While Donkeys aren’t effective for covering ground, they are faster than a player’s walking speed. 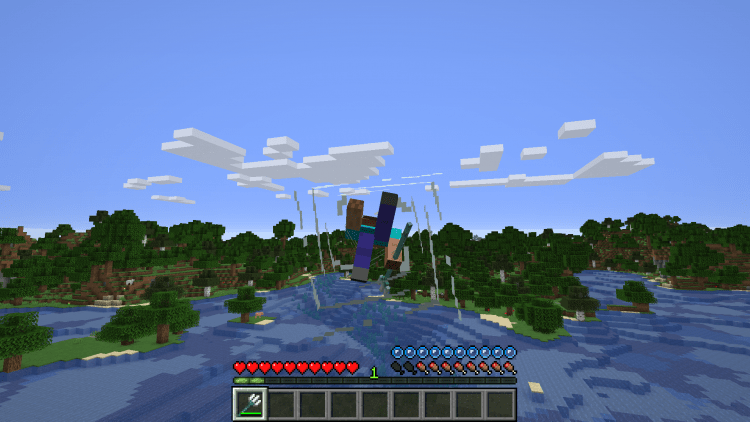 Using the throw attack while Riptide is on your trident will propel you forward. If used while underwater, you can throw yourself through entire oceans quickly. The only downside being you might miss some cool loot locations.

Used from water into air will catapult you into the air, giving you a quick look at the surrounding area.

If you’ve built your base next to a river that comes from the sea, you’ll have an epic way of venturing out into open waters. Place some water near your house, and use Riptide to jump into the river from it.

When you want to return, jump from the river into the water near your house. Even up a hill, Riptide can shoot you so high you can easily go in and out! 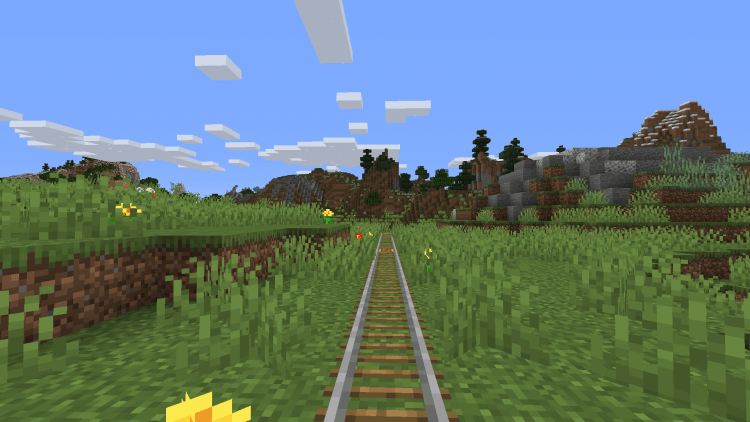 The easiest and most expensive way to travel. Costing 3 iron ingots per 8 rails, you’ll need to bolster it with powered rails to keep your Minecart going. Mineshafts will be your best bet for obtaining rails if huge numbers.

After laying a railway down, it’s as simple as jumping in a minecart and chilling until you’ve reached your destination. It’s only so high on the list for it taking a long time to obtain the necessary rails, as well as get the railway operational. 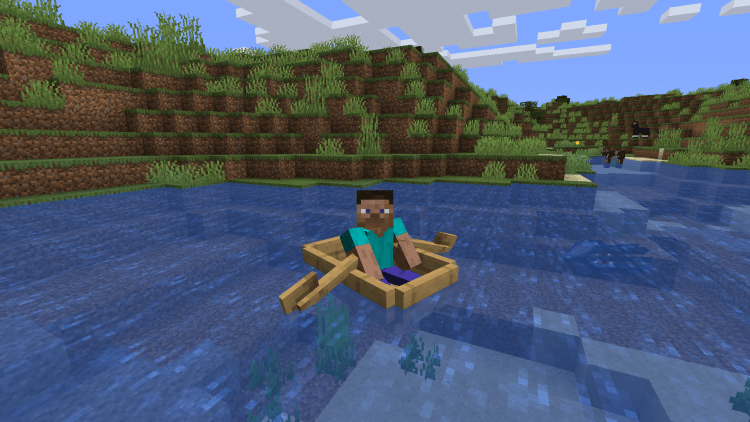 Quick and easy to make, you can chop a single tree down and get a boat going. Great for heading out into open waters, the speed is nice but not so quick you can’t scout the ocean floor for potential loot.

Mobs can get in the boat with you too, in general it’s always good to have a few boats lying around in water locations you regularly visit! 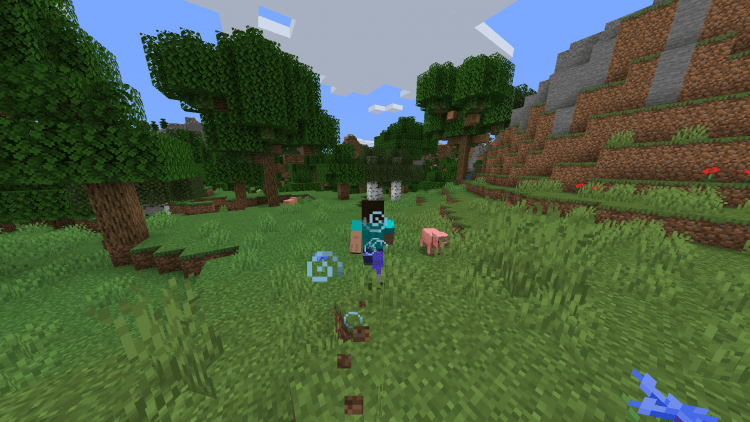 While travelling across land, there’s only one other transport method that can travel as fast. If you want to travel solely on your own with no other equipment/mob, Swiftness Potions are one of your best resources. 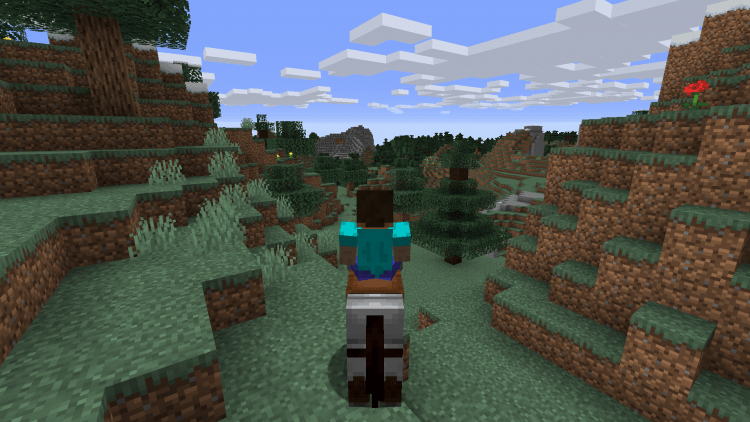 Horses can come with a variety of speeds and health pools. Some are slow but can take a lot of damage, some offer the fastest land travel method in the game with low health pools. If you get lucky, you can find a horse with the best of both worlds.

Able to be out-fitted with armor, your horse will quickly become a staple of your Minecraft play-through. Plains and Savannas spawn horses so if you’re unlucky enough to have neither of those biomes close by, you’ll have to travel using other methods until you find one! 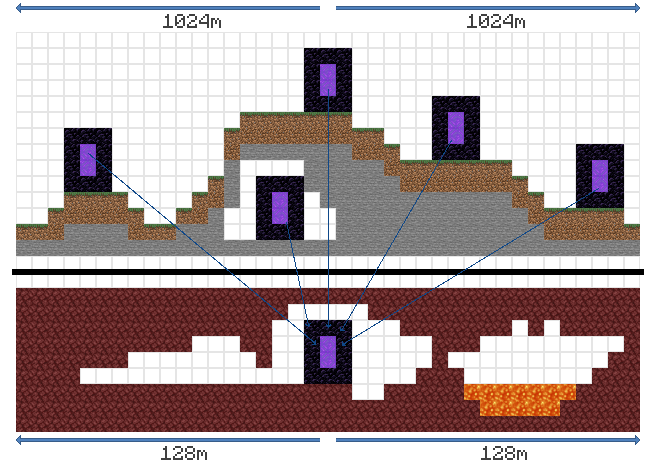 Travelling via Nether Portals is a complicated strategy but can re-pay you in huge dividends if you invest time/resources into it.

Multiple nearby overworld portals can be accessed by the same portal in the Nether, giving you almost instant access to underground caves, Mineshafts or Strongholds, depending on your set-up.

Controlling with portal you end up outside of can be tricky, you do need to find the sweet spots.

There’s an excellent guide on the Minecraft Gamepedia covering this in much more detail. 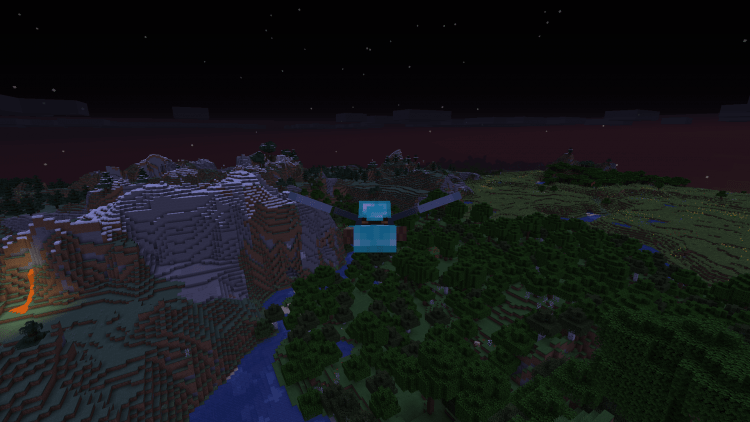 Acquiring an Elytra is no easy feat, requiring the conquering of the Ender Dragon and an End City. Once you obtain it though, you’ll gracefully travel through your Minecraft world with no real difficulty. Having it equipped in your chest slot will cause you to glide through the air, if you press the jump key while falling.

Building a 1 block wide tower as high as you can is recommended, placing ladders to get to the top (or use the Nether Portal strategy). After that, you can jump off and cover huge swathes of land without troubles, landing precisely where you mean to.

Getting back is another story though, unless you build these Elytra towers in multiple locations!