Poké Balls are the bread and butter of the Pokémon world. They ensure you complete your Pokédex & acquire those powerful Pokémon for your team.

So many are available, whether it’s for time, cash or other resources. As such, you should know which to avoid. There’s no point wasting resources on Poké Balls you’ll never use!

This list will help you save time and money as you’ll know which Poké Balls to avoid spending your hard-earned cash on. 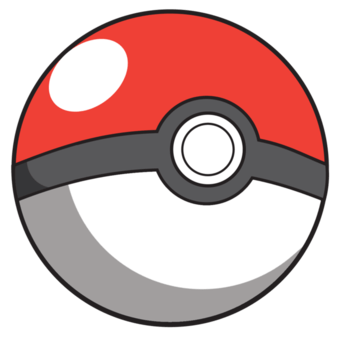 Used in the first 2 or 3 gyms of each play-through then completely forgotten, the Poké Ball is one that wears itself heavy in every Pokémon fan’s heart, but just isn’t very good.

A 1x catch-rate is terrible on anything other than very low-level Pokémon. By the time you’re catching them for your Pokédex, you’ll have far better ball options for getting it done quickly! 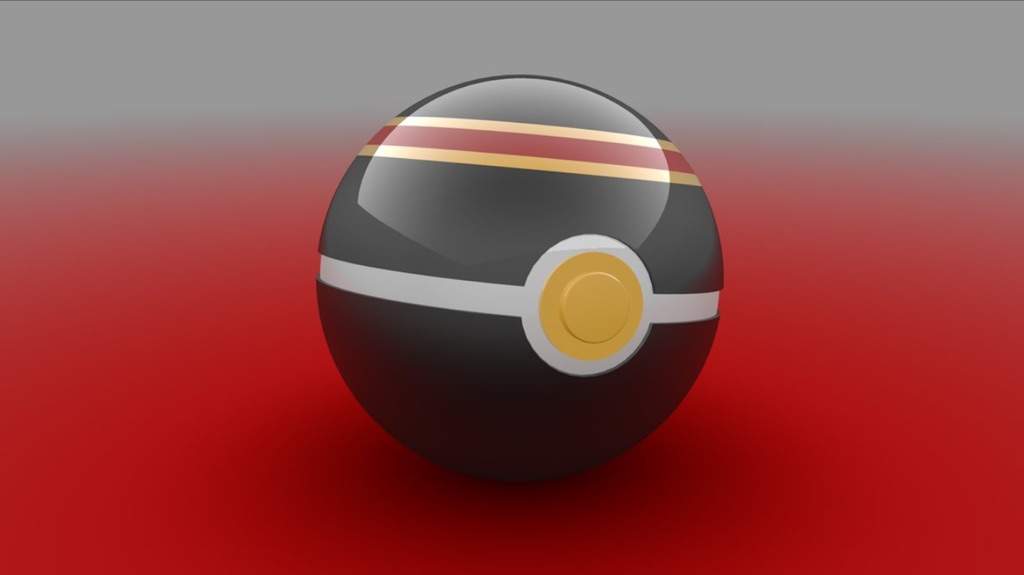 With a 1x catch-rate, there’s barely any reason you’d bother to use this Poké Ball.

It does have the effect of making the caught Pokémon’s friendship raise faster, so it’s not the worst Poké Ball in the world. It’s still quite pointless though as it costs nearly as much as an Ultra Ball.

Friendship is not difficult to raise at all, perhaps the Luxury Ball would be good for breeding certain Pokémon but the return on cost simply isn’t worth it. 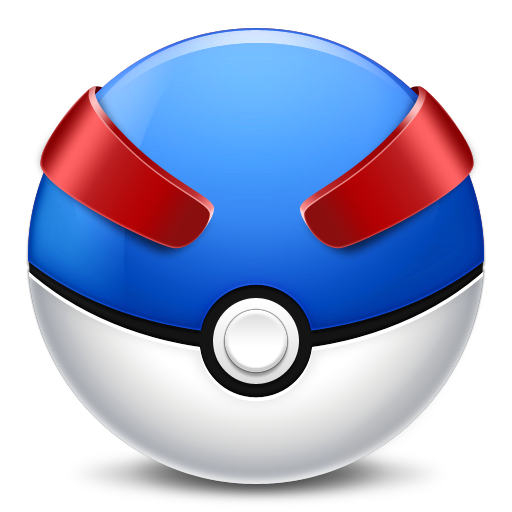 Like the Luxury Ball, the Great Ball isn’t horrifically bad but it’s only useful in a very short period of time throughout your adventures.

The gap between Poké Ball and Ultra Ball is small, the Great Ball fills this gap and that’s about it for the rest of the game.

It has a 1.5x catch-rate which is OK aside from the mentioned situation, there’s no reason to purchase this Poké Ball. 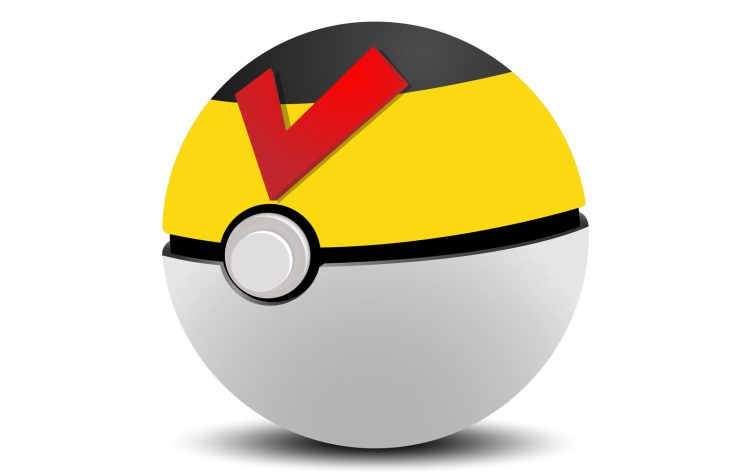 For how difficult it is to obtain, you’d think the Level Ball wouldn’t be as underwhelming as it is.

The higher level your Pokémon is compared to the wild Pokémon you’ve encountered, the higher the catch-rate of the Level Ball, up to a massive 8x.

The problem is, any Pokémon with a level low enough to hit the higher catch-rates will be caught easily with a normal Poké Ball.

You might want to stock one or two Level Balls in your inventory but I doubt you’ll ever make use of them. 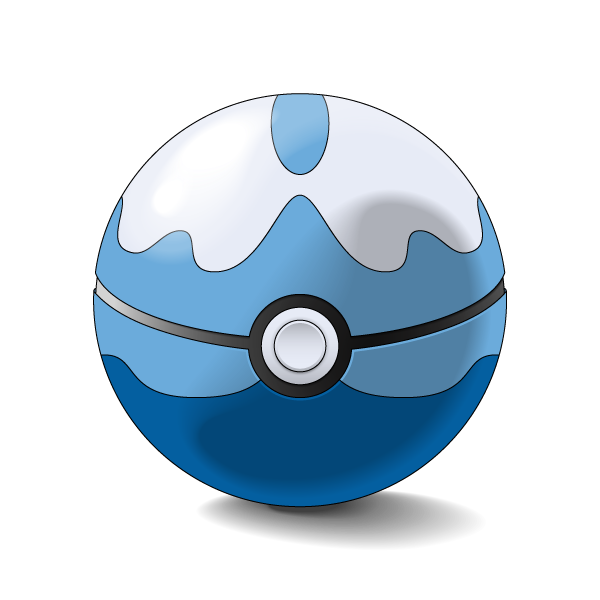 In the Hoenn games, the Dive Ball has a 3.5x catch-rate on any Pokémon encountered while underwater.

In more recent games, it works while fishing, surfing, or any other water-based activities.

No point relying on it, as you’ll never get one. You’re much better off going for the Net Ball, as it’s easier to get in all recent games. 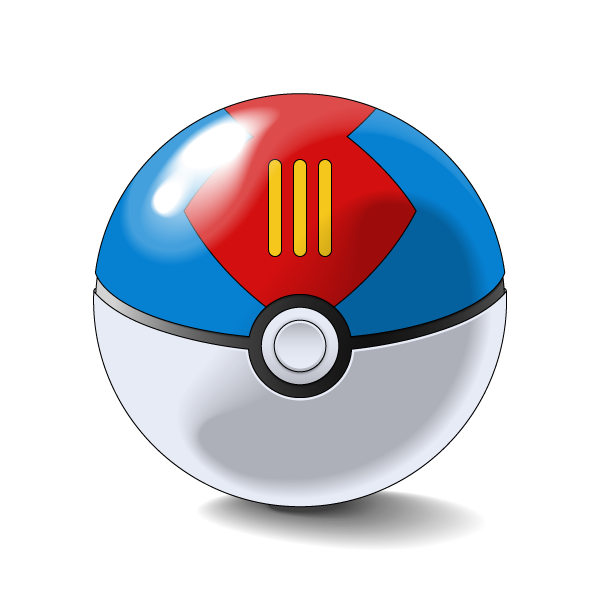 Under no circumstances would this be even worth considering acquiring, it has a 3.5x catch-rate while fishing.

Completely outclassed by other Poké Balls, stocking up on Lure Balls is a fast way to lose your money. 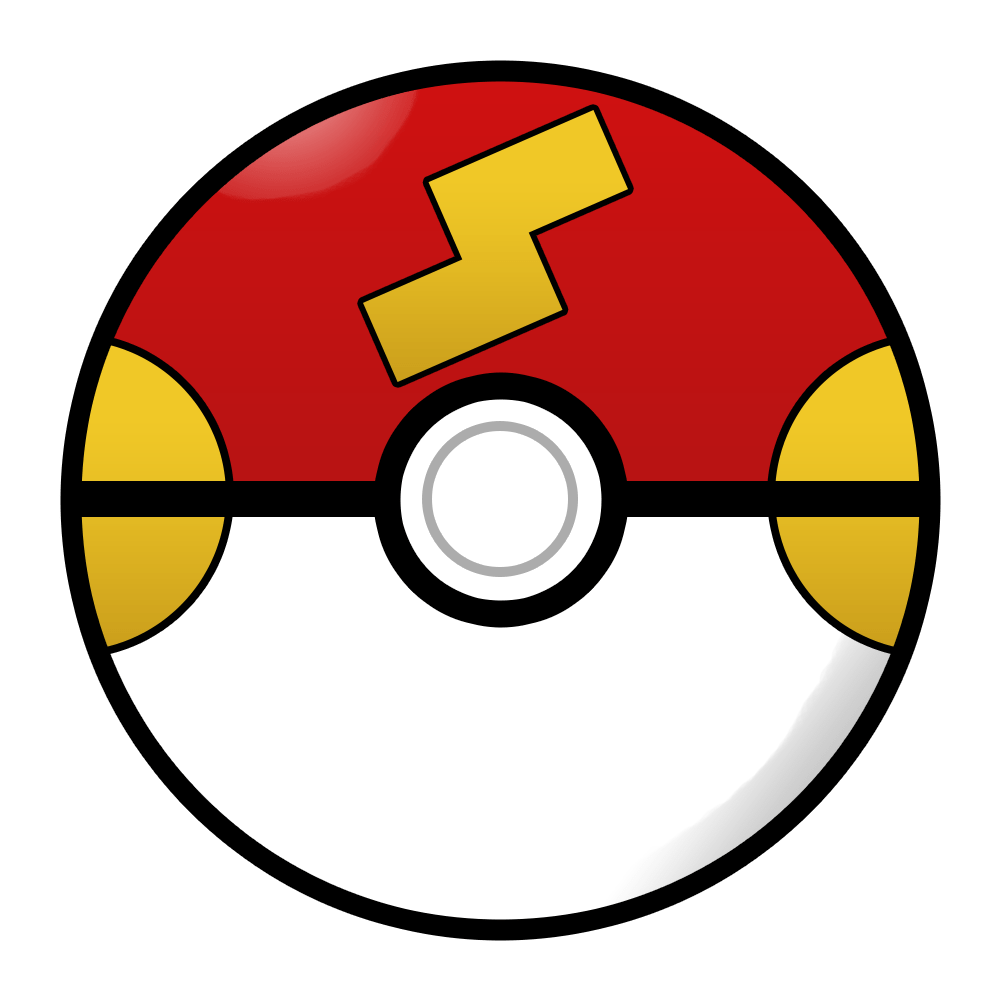 Sporting a decent 4x catch-rate on Pokémon above 100 Speed, the Fast Ball can be ok for veterans but a noob trap for new players. As they won’t even know which Pokémon toggles the catch-rate…

Difficult to get in recent games, don’t be relying on the Fast Ball to secure the Pokémon you need. 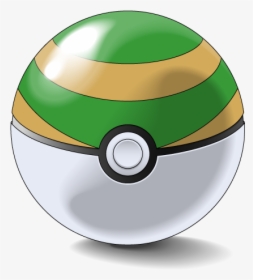 Just…why? Catching low level Pokémon is the easiest thing you can do in the game. There’s no reason you’d put time, money or effort into acquiring Nest Balls. 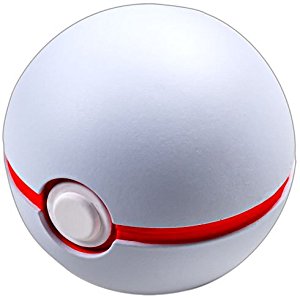 Buy 10 or more Pokéballs at the same time and receive a free, 1x catch-rate Premier Ball. There it’ll chill in your inventory, taking up space and will never be used.

Of course they are free so you can’t complain too much but they’re free for a reason, this ball sucks. 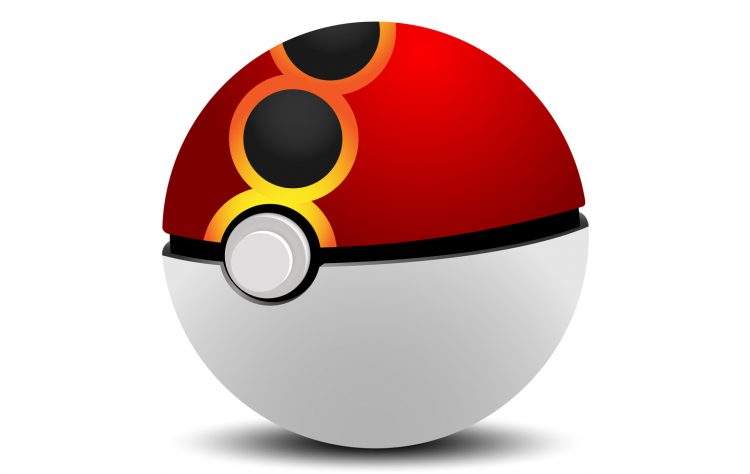 I literally can’t think of a single condition where this ball would be used over any other. It has a 3.5x catch-rate on Pokémon already registered in your Pokédex but why would you be trying to catch such a Pokémon?

Maybe your friend gave you a legendary but you have to give it back, so you go to catch it yourself and make use of the Repeat Ball.

Even then, there’s a good 10+ other balls that would be much, much more effective in that situation.

This list isn't intended for players who have got as far as shiny hunting. Think it's fair to say they already know what the best balls are lol

Repeat Balls are wonderful if you like Wonder Trading. I can understand why you wouldn't like them before Wonder Trade came into the picture though.