Poké Balls are the main device used to capture Pokémon, it’s important to have a good supply of these balls at all times.

You never know when you’re about to encounter a shiny Pokémon or one missing from your Pokédex.

In the latest game, players love getting their best Pokémon in cool Poké Balls.

It’s basically bragging rights, having an exceptionally rare Pokémon, maybe even a shiny, in a rare Poké Ball.

I’ll go through the 10 best Poké Balls available right now, across all games, but particularly for Pokémon Sword & Shield.

Not only will I include the best balls for simply catching Pokémon, but a lot of the list will also include “apriballs” to spruce up the epicness of your team!

If you’re breeding for a shiny and/or high IV Pokémon: You can determine the ball the baby Pokémon is hatched in. It always passes down the Male’s ball if bred with a Ditto, 50% chance of Male or Female if breeding the same species.

Check out how to get “apricorn” rare balls in Sword & Shield 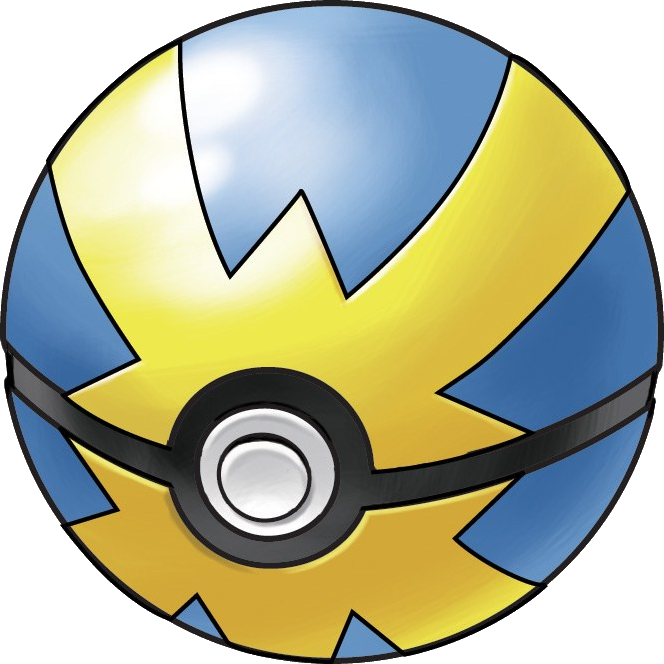 Absolutely the easiest way of filling your Pokédex, Quick Balls are an amazing creation.

Having a 5x catch-rate if thrown immediately upon encountering a Pokémon, you should always fling one out if you encounter a Poké you need.

I’ve personally caught a bunch of Legendary Pokémon with a Quick Ball, even Galarian Articuno!

But, in terms of aesthetics, Quick Balls are one of the most common you’ll find in the game. So if you’re sprucing up your team, look further down the list… 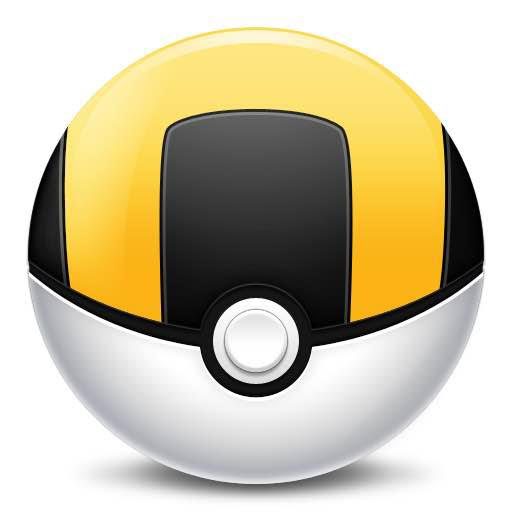 In terms of reliability, easiness to obtain and catch-rate, you can’t go wrong with the Ultra Ball.

Sporting a 2x catch-rate at all times, use it when you need to catch a Pokémon for the Pokédex if the Quick Ball didn’t do the job.

It looks pretty cool too, although it’s common like the Quick Ball. 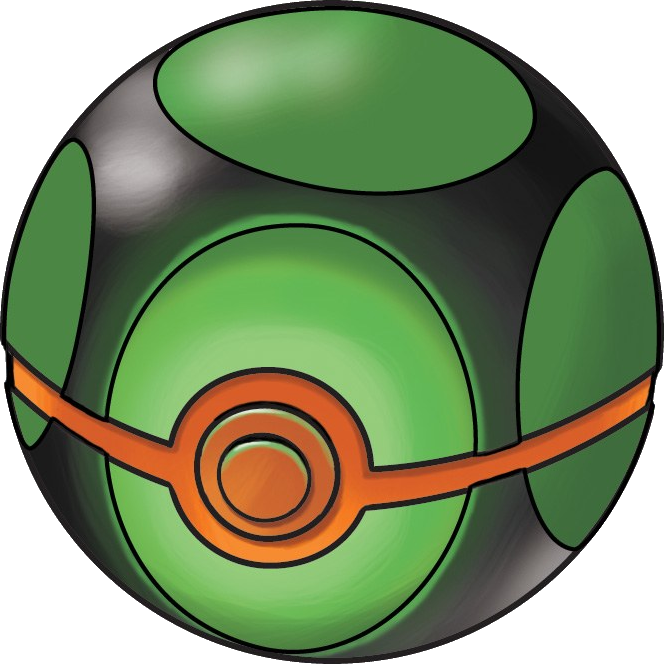 One of the coolest looking balls in the game, but quite common to find. The Dusk Ball has a huge 3.5x catch-rate when used at night, or in a cave.

Fitting perfectly with Ghost, Dark, Poison or even some Rock type Pokémon, Dusk Balls are possible to get in the dozens and look awesome.

Just be aware, raid dens in Sword & Shield do NOT count as caves for the bonus multiplier, but it does work when visiting a den at night time! 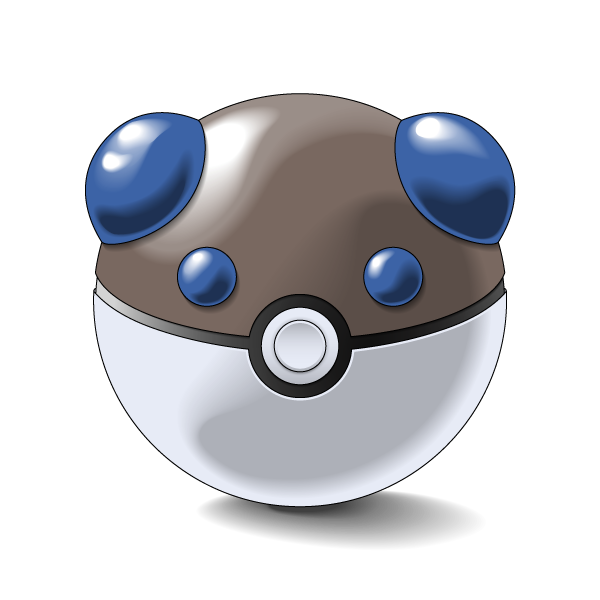 While this ball has some negatives, the advantages far outweigh the disadvantages.

The catch rate grows larger based on the weight of the Pokémon you’re attempting to capture, while it decreases if the Pokémon is small.

A lot of the heavier Pokémon are difficult to catch with normal balls so having a Heavy Ball at the ready is a huge boon to your Pokédex aspirations!

Also one of the most unique looking Poké Balls in the game.

Or you can have an extremely light Pokémon have this ball, which would make for some raised eyebrows for whoever you face in battle. 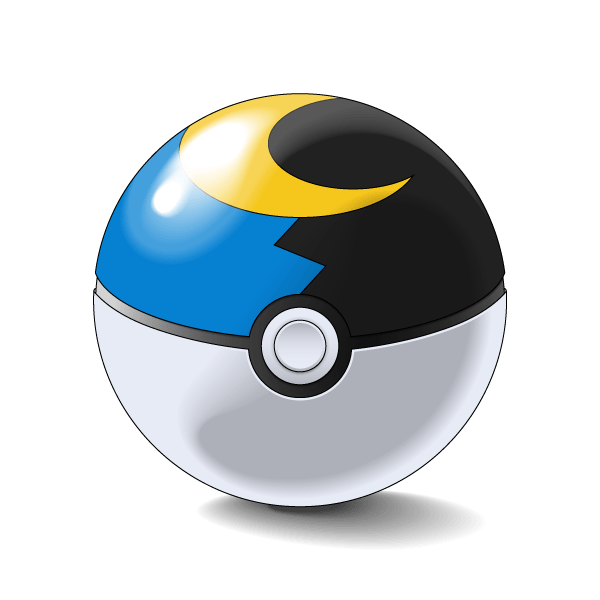 When used on a Pokémon utilising the Moon Stone in its evolutionary line, Moon Balls have a large 4x catch-rate.

Of course, such a ball is rarely useful, as the relevant Pokémon are easy enough to catch as it is.

But it’s rare, looks amazing and can fit so many different Pokémon types. 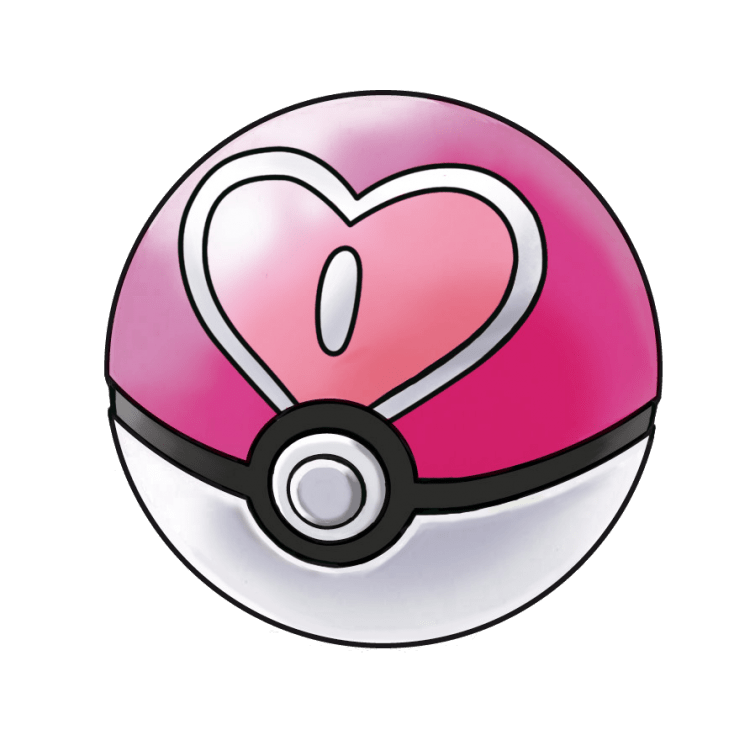 If you’re battling a Pokémon of the same species of your active Pokémon, but the opposite gender, the Love Ball has an insane 8x catch-rate. For re-capturing legendary Pokémon, it’s a great choice.

As far as pink Poké Balls go, the Love Ball is the best choice. Rare to find, powerful catch-rate, recognisable by other players and extremely sought after. 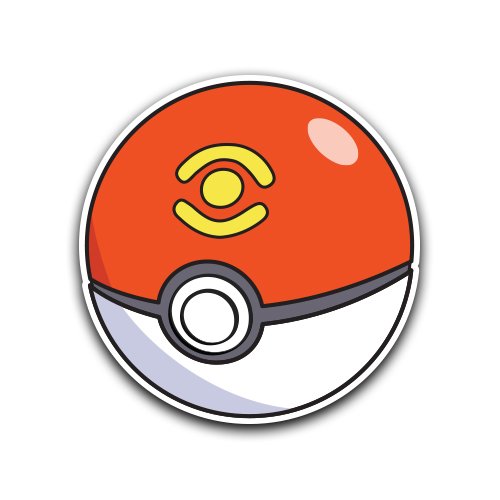 Previously only available many years ago in HeartGold & SoulSilver, the Sport Ball has made a grandiose return in Sword & Shield.

While it’s not much on the eye, you have a 0.1% chance of obtaining one in-game.

Such a low rate makes the Sport Ball valuable, like really valuable. Players will happily trade powerful shiny Pokémon for one.

Easily recognisable by the markings, other players will marvel at your powers if you manage to use one in battle. 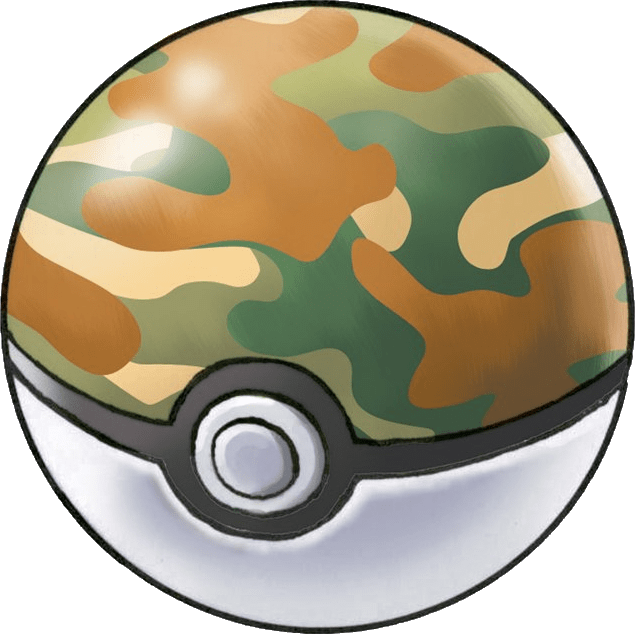 Similar to the Sport Ball, the Safari Ball has returned from the Safari Zone in previous games, with the same 0.1% chance to get it from the Cram-O-Matic.

It does have a base 1.5x catch-rate which is slightly better than the Sport Ball. Also looks cooler and is more recognisable.

Another high value ball, acquiring one of these is a sure-fire way of getting yourself a shiny Pokémon in trade. 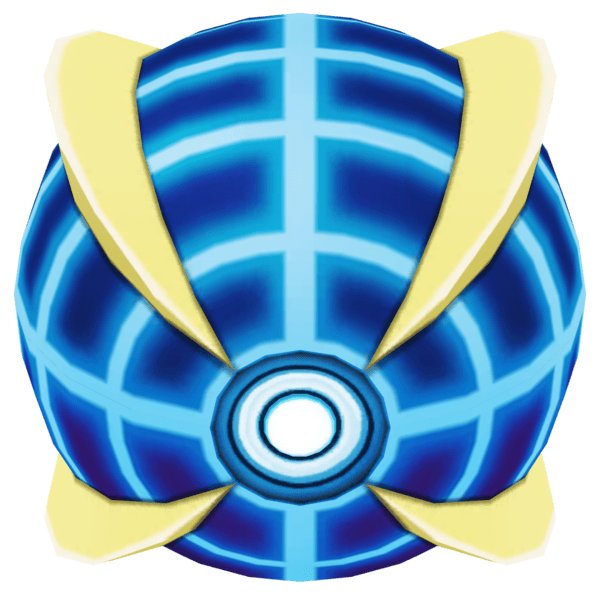 To truly test yourself as an amazing Pokémon trainer, acquire either a shiny competitive Pokémon, or a Legendary Pokémon with a Beast Ball.

Having a puny 0.1% catch-rate means you’ll rarely, if ever, get a successful catch. Unless used on an Ultra Beast, where the catch-rate goes up to 5x.

Due to its striking appearance, being the most unique Poké Ball in the entire game, and difficulty in actually catching Pokémon, the Beast Ball is incredibly valued and any good Pokémon you have with it equipped will be treated like royalty. 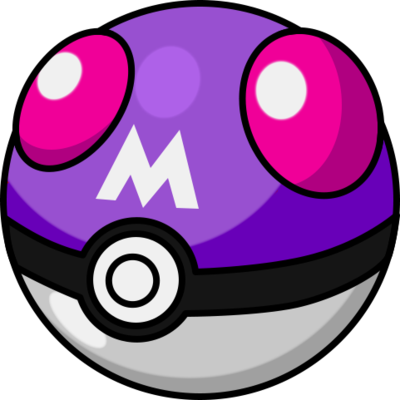 The Master Ball had to take the top spot by a country mile, no other ball compares to it. A huge 255x (100%) catch rate will allow you to procure any Pokémon you wish in a matter of mere seconds.

You can only get 1 per game reliably, of course there are certain ways to get more but you’ll have to grind for ages.

I wasn’t sure about putting this ball in the number 1 spot due to how hard it is to get but it’s just so good, my doubts were quickly squashed.