Weirdly enough, only 17 Rank 2 XYZ monsters exist in the Yugioh TCG. With XYZ monsters being released many years ago, you’d think Konami would have released quite a few more. The few monsters we have available are decent enough anyway, with plenty of options available for a multitude of decks. While I’ve done my best to rank these cards in terms of general usefulness, such low amount of available cards means a few archetype/attribute/type specific cards have to make the list! 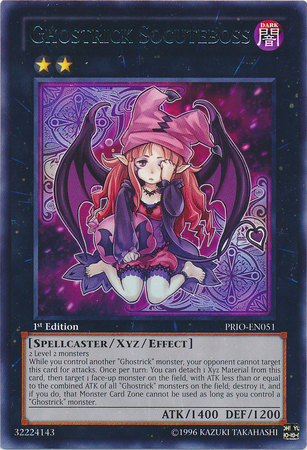 Most useful in a Ghostrick deck, which is one of the most viable in the game right now, Socuteboss is capable of being used in a multitude of decks. Its secondary effect can still be used if its the only Ghostrick monster you control, granted with reduced efficiency. 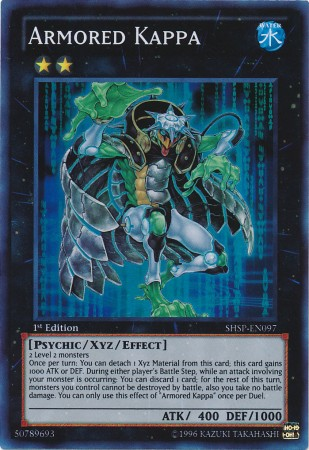 If you can keep Armored Kappa on the field for 2 turns, you’ll end up with a 2400 ATK/3000 DEF monster which is insane for just a few level 2 monsters. Even better is its secondary effect, which essentially grants you a Waboku by discarding one card. Such a powerful effect can only be used once which is completely justified, Armored Kappa would be broken if it was once per turn. 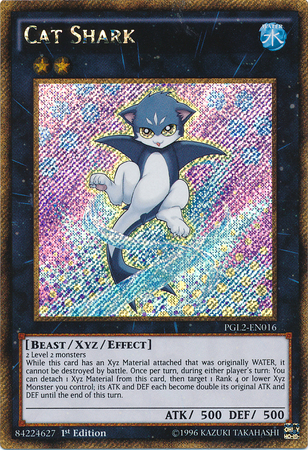 Easily one of the cutest monsters in the entire trading card game, Cat Shark is an incredible choice for any deck containing level 2 monsters, doubly so in a water deck. The inability to be destroyed in battle can be crucial at times and being able to double another XYZ monster’s ATK/DEF stats during either players turn is crazy good! 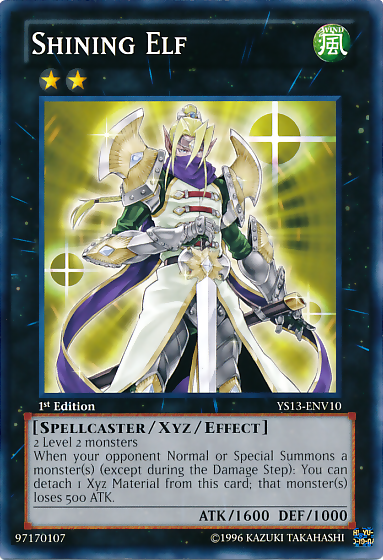 Sometimes it’s nice to have a fairly high ATK monster with a simple effect. Shining Elf will never be your first choice but the decently high ATK stat compared with an ATK reducing effect can work wonders at times. Of course this card won’t be your centerpiece but it’s worth getting your hands on one or two. 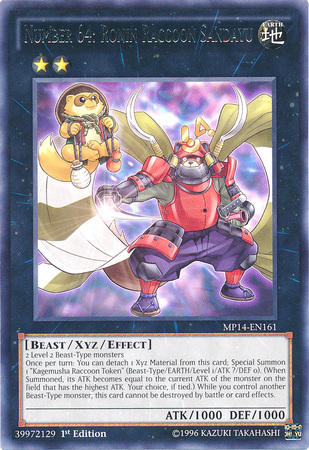 Beast type monsters are required to summon this XYZ monsters and it’s definitely worth sticking it into the extra deck of any deck that can summon it. Potentially epic against big boss monsters, this raccoon will grant you a powerful token and give itself immunity to destruction while said token, or any other beast type monster is on the field. 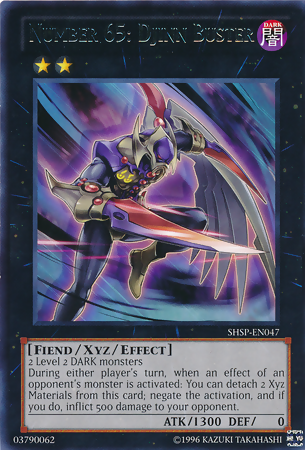 Available for use with dark attribute monsters only, you’ll easily make use of this monster as monster effects are extremely common. Simply negating one effect can cause huge disruption problems for your opponent.

Unfortunately the negation effect doesn’t destroy which is a light nuance but overall, Number 65: Djinn Buster is undoubtedly a great rank 2 XYZ monster. 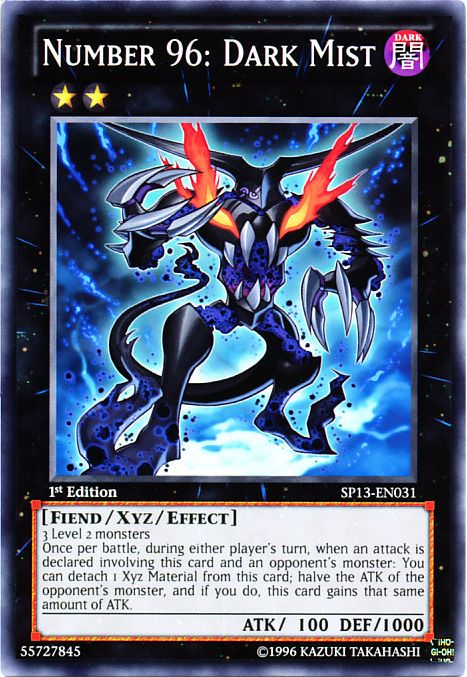 Although 3 level 2 monsters are a steep price to pay, this particular fiend monster can beat almost any boss monster you can think of. Halving said monster’s ATK before increasing its own by the same amount, with 100 extra. Overall, Number 96: Dark Mist is a great card that isn’t limited to a particular type or attribute.

3. The Phantom Knights of Cursed Javelin 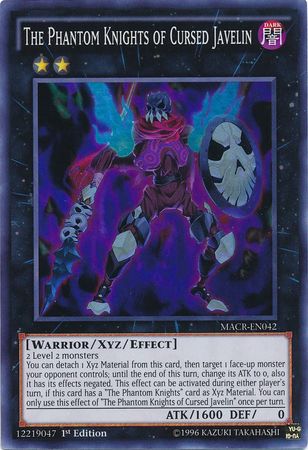 How common is it to have a hand full of cards, tons of potential in terms of combos yet the inability to get past one lousy effect or high ATK monster. This is where the Phantom Knights of Cursed Javelin comes, relieving you of such headaches for a lowly cost of a few level 2 monsters! 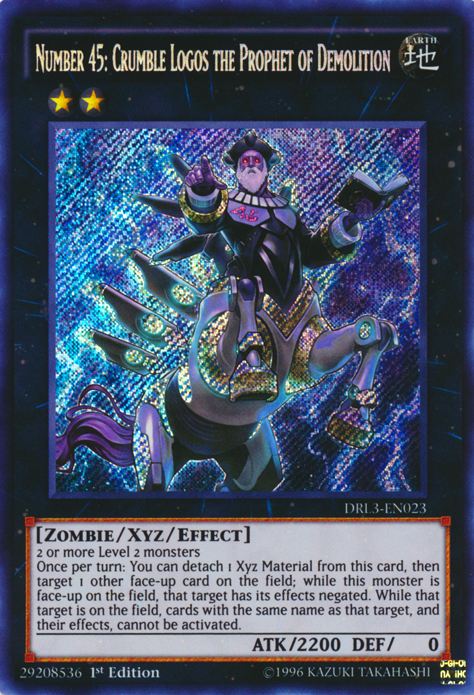 2200 ATK is absolutely insane for a rank 2 XYZ monsters, in fact it’s the joint-highest ATK of any rank 1 or 2 XYZ monster in the game. As discussed many times in previous entries, monster effects can be a real thorn in any player’s backside. This particular rank 2 XYZ monster doesn’t just prevent monster effects, it can negate spells/trap too. If such an effect was possible to activate in your opponent’s turn, this card would certainly be one of the best staples in Yugioh! 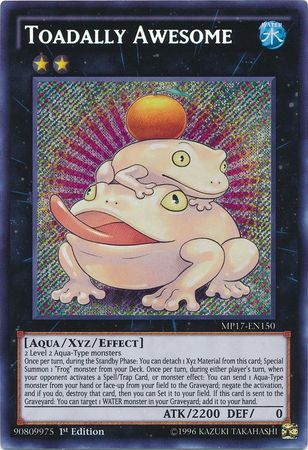 For too long, frogs were a barely viable archetype, a laughing stock of the Yugioh community. After Toadally Awesome was released however, the combination of frogs and paleozoics have been used to devastating effect. Capable of topping tournaments against the highest tiers out there, Toadally Awesome completely revamped several archetypes. No other rank 2 XYZ monster has had such an impact on the game!