Greenskins have to be the most difficult race to use in campaign, not only do you have to past those pesky Dawi, you have to cope with the several significant downsides to this race. Fightiness is a constant struggle, your lord must always charge into battle or your troops will start fighting each-other. It can get overwhelming, there’s so many variants to keep track of, although this makes the Greenskins more enjoyable for some players. Most players have given Orcs a shot, if not in campaign then at least in custom battles. There’s plenty of units to choose from, you need to know which are the best! 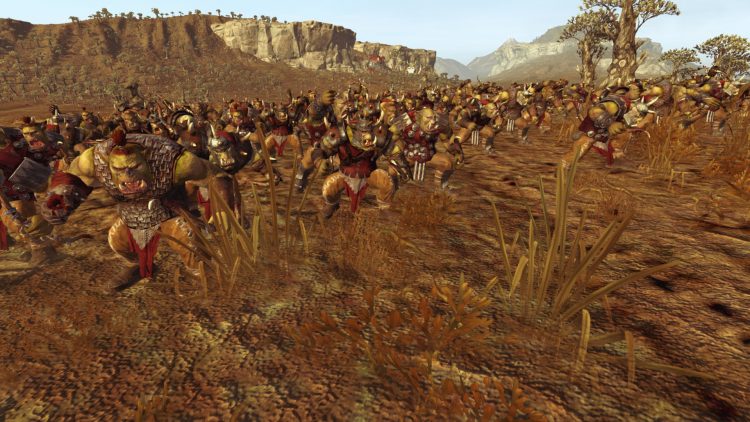 Of the few ranged units available to the race of Orcs, the Arrer Boyz are cheap and effective. They have a respectable damage output, capable of ripping through enemy ranks if they’re in large numbers. As Orcs are far better up close than far away, this unit has decent melee stats for a ranged unit. Poor accuracy does let them down a bit but for their price, you can’t go wrong! 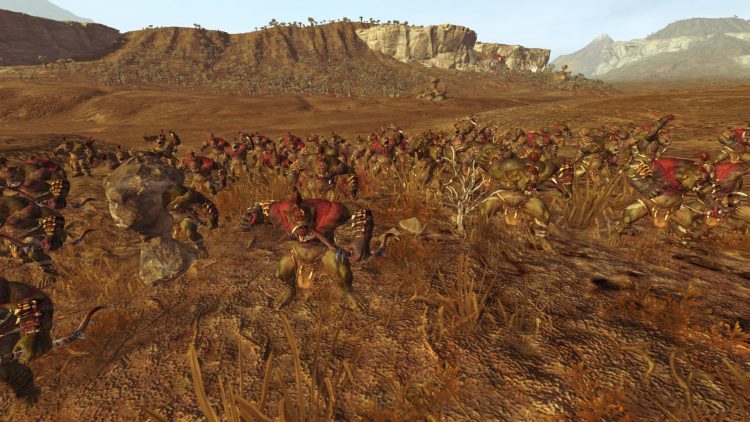 Pretty much the same as the previous entry, only with small bonuses here and there. Savage Orc warpaint grants up to 30% physical damage reduction, making them a good option to fight against other ranged units. Just like the normal Orc Arrer Boyz, they have decent melee stats with an emphasis on more damage than their original counter-parts. 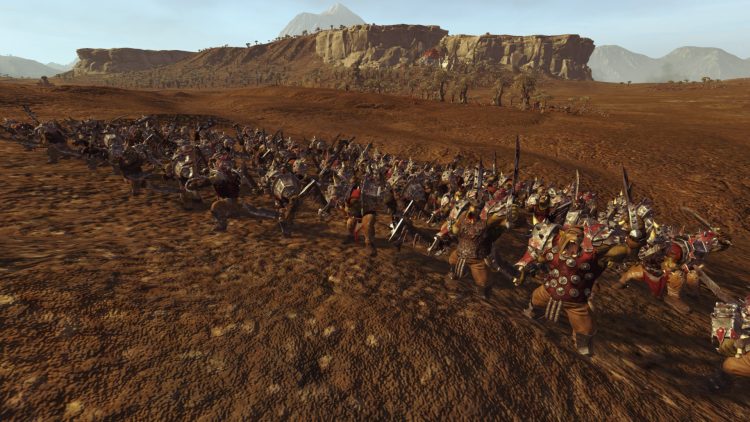 Their high recruitment cost of 900g is offset by their fairly ludicrous melee stats, this unit may very well be the most versatile in the entire Greenskins roster. Most melee units in the game have a specific specialty, such as bonuses vs large or armor-piercing. Orc Big ‘Uns have them all, it doesn’t matter if they’re fighting zombies or dragons, they’ll put in a good shift. A high health pool makes them quite tanky too, although their armor is low. 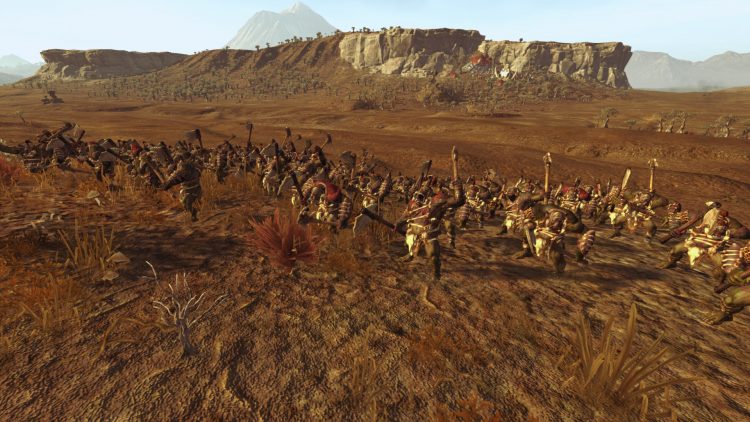 Overall, the previous entry could replace this one, it really depends on you. Savage Orc Big ‘Uns sport the same bonuses as normal Orc Big ‘Uns, except they have much lower armor/melee defence at the trade-off of much more offensive stats. This unit does cost more though, which is pretty evident of a better unit. 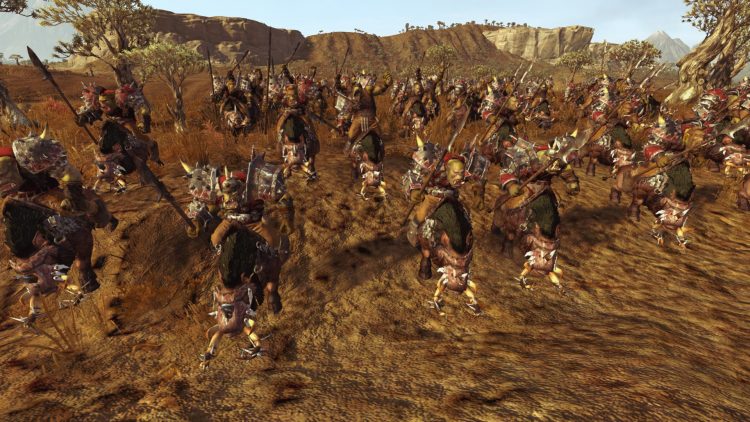 An unprepared ranged unit will be completely, utterly ruined by a charge from a Boar Boy unit, particularly one full of Big ‘Uns. When fighting regular infantry, it is best to charge in and run away, getting ready for another charge. This unit’s weapon damage against non-large or non-armored opponents is quite low, making full use of their high charge bonus is mandatory against infantry. 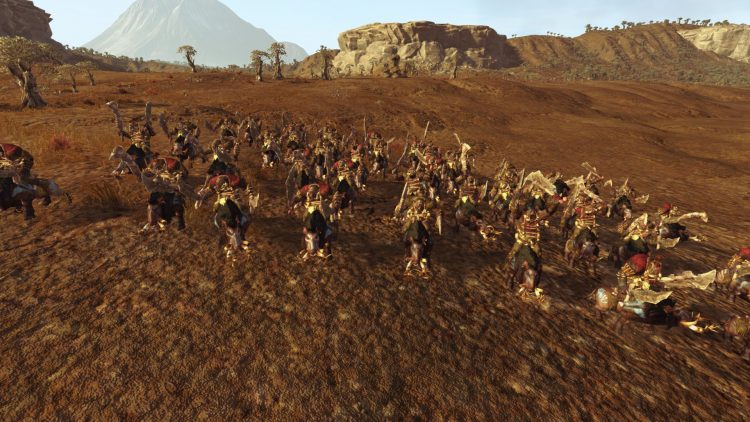 Similarly to the normal Orc Boar Boyz Big ‘Unz, the Savage variants are effective against a range of unit types. They do not wield spears but their damage will penetrate through the thickest of infantry ranks. Savage Orcs don’t usually have armor as they naturally have a 20%+ physical damage reduction but this unit does have some armor too! 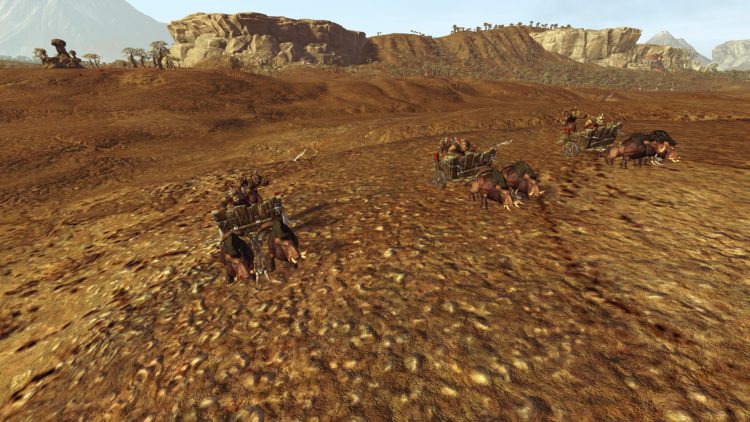 Put simply, there’s no other Greenskinz cavalry unit you want charging into a group of unsuspecting infantry. Orc Boar Chariots deal insane damage as they charge in, capable of depleting the health bars within seconds. They also have considerable armor-piercing damage to complement their bonus vs infantry. Of course, such power wouldn’t come without a downside which comes in the form of a high recruitment cost and upkeep!

Trolls are a relatively cost-effective unit that can contribute heavily to your victory aspirations. Emphasis on good stats across the board make this unit a great choice for any army composition. Great damage against all sources, awesome tankiness and the ability to cause fear. All of this adds up to one of the best units available, only their extremely poor leadership is a downside. 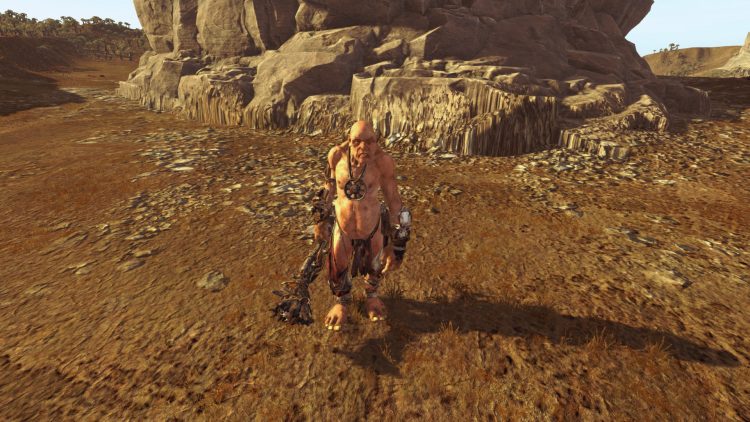 A single Giant can terrorise entire lines of infantry with powerful attacks and terrific staying power. With a HP pool of 11,000, it’ll take some time to take this unit down. Each attack from a Giant will crush anything it comes into contact with, including its own team-mates.

As with all Giants of all races, they’re big targets that tend to lumber around a lot. A few ranged units can take down a Giant surprisingly quickly, such a weakness is necessary though. 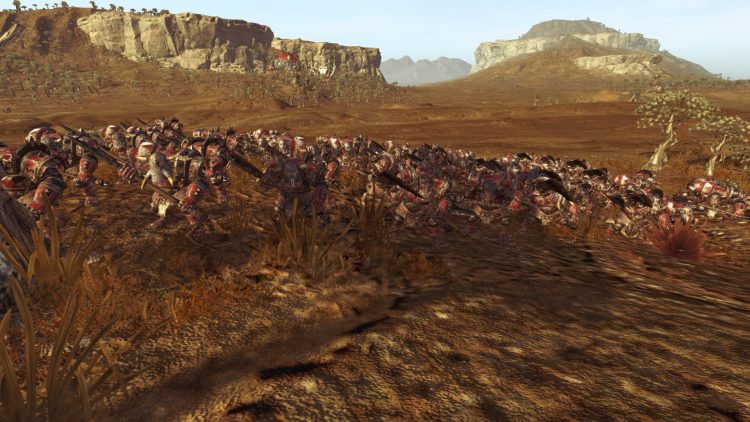 Are Black Orcs the best infantry unit in the entire game? Greatswords might have something to say about that but this unit is definitely worth a shout. Very, very few infantry units will survive a fight against a group of Black Orcs. High armor-piercing damage is coupled with epic defensive stats and immunity to psychology. When they get into the fight, they’ll stay there until they emerge victorious!