In medieval times, around the same technology as Westeros has, castles were important. Seats to high lords, fortresses to armies and safe havens for citizens. They’re extremely valuable points on the map, containing mass amounts of valuable resources, work-stations and political power.

Due to this, many castles have been built across the world of Game of Thrones, just like in real life. Every great House needs a seat from which to rule its land. I’ll be going through the 10 biggest castles in Westeros, providing information on how they were built and who currently occupies them!

Since this list is based solely on the show, I’ll only include castles we’ve actually seen. Otherwise, Storm’s End and Sunspear would definitely make an appearance here. The show has a tendency to drastically reduce the size of castles, compared to how they’re described in the books, so it’d be unfair to include them.

Once the great castle of the now extinct House Umber, Last Hearth is a currently unoccupied fortification. Located far North, extremely close to The Wall, it was a vital strategic point for battles with Wildlings. Now the North is unified under its Queen, as well as Jon Snow theorised to be King Beyond The Wall, Last Hearth loses its strategic effectiveness. However, it will act as a haven between the Northern houses and the land beyond the wall. 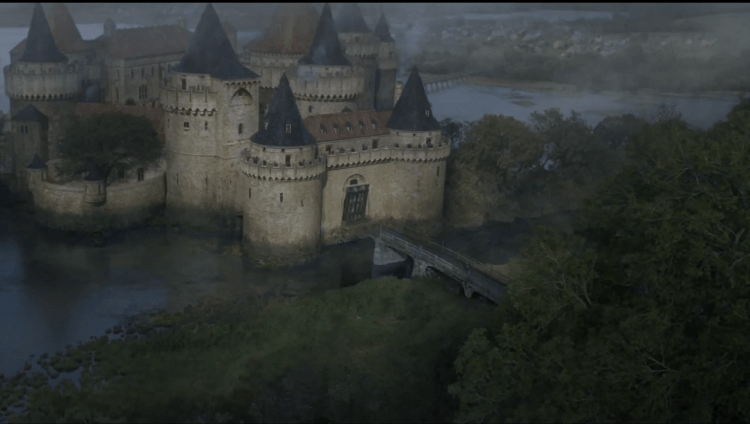 The ancestral seat of House Tully, Riverrun is a unique castle, surrounded by water. A siege would last years, as told by Brynden “Blackfish” Tully. Erected by Axel Tully on an island, attacking forces face a huge task if they want to breach Riverrun’s walls. The Riverrlands tend to have little in the way of mountainous regions, so using water as a natural barricade is mandatory. 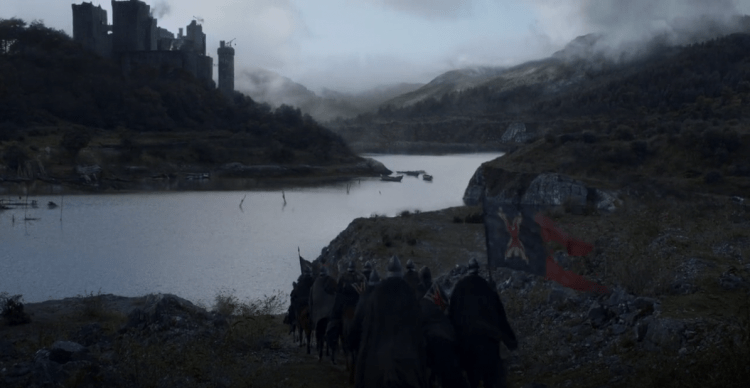 Located North of Hornwood, the Dreadfoot is a huge castle, once occupied by the historical House Bolton. Little is mentioned of the Dreadfort after the Battle of the Bastards. We can only assume the Night King slaughtered any remaining inhabitants. It’ll likely be given to a house loyal to the Queen of the North and hopefully, all memories of flaying will go with it. 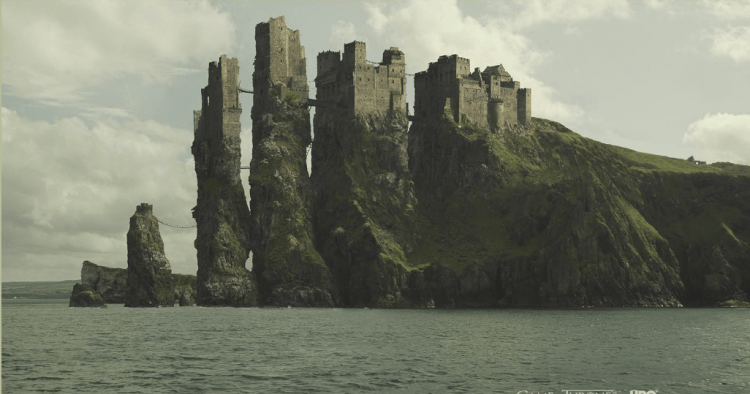 Pyke is the capital of the Iron Islands, being held by the Greyjoys for many years. Originally, the cliff it was built on was whole, the sea has eroded it into many stone columns. This only makes Pyke more fortified though, an attack by climbing simply isn’t feasible. Instead, like the Siege of Pyke, forces must fight their way through a long siege. 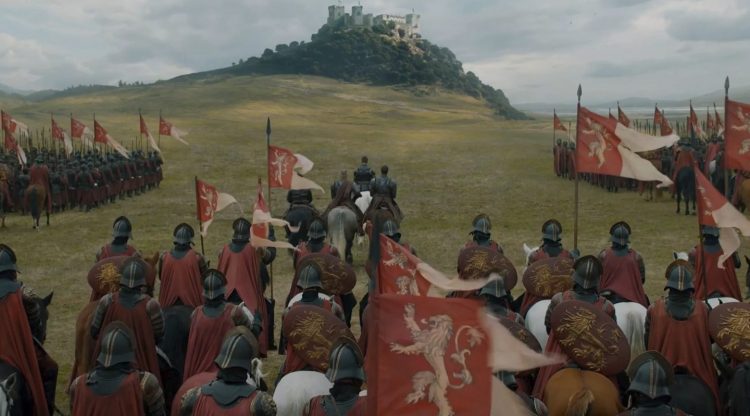 Said to be the most bountiful and economically effective fort in Westeros, Highgarden is a grand castle for any who occupy it. Ser Bronn of the Blackwater is currently the Lord Paramount of the Reach, with his seat being Highgarden. We don’t get to see Highgarden too close, but we can tell it’s absolutely huge. Sat atop a large hill and surrounded by fertile lands, it’s also connected to many roads that link the major cities of the Six Kingdoms. 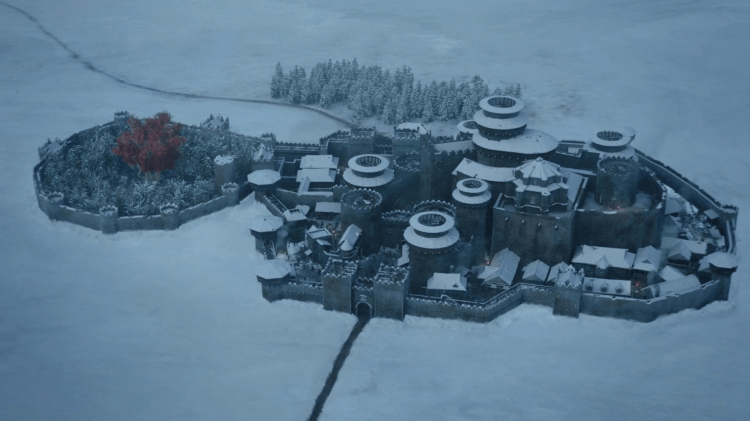 By far the most recognisable castle, maybe even fantasy history. Winterfell is the ancestral seat of House Stark, being erected by Bran the Builder in the Age of Heroes. Winterfell is the biggest castle in the North and is considered the capital.

Throughout the events of Game of Thrones, Winterfell has been attacked, torched and rebuilt several times. It still stands strong, remaining a key stronghold in the North. 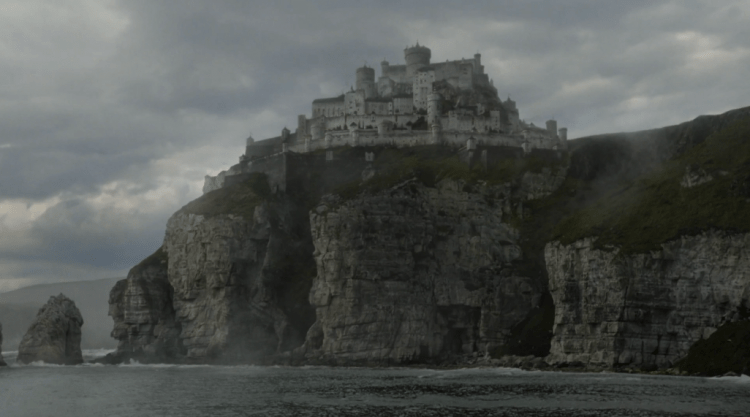 While it may not be the biggest castle on the list, Casterly Rock is arguably the most fortified. Such is the tactical nuance that the Lannisters have possessed over the years, they’ve built their seat perfectly. According to Tywin Lannister, Casterly Rock has many gold mines underneath it, but they’ve all ran dry. Of course, that doesn’t mean there’s no gold left underneath it. I’m sure Casterly Rock will continue to be a major power in Westeros for many more generations! 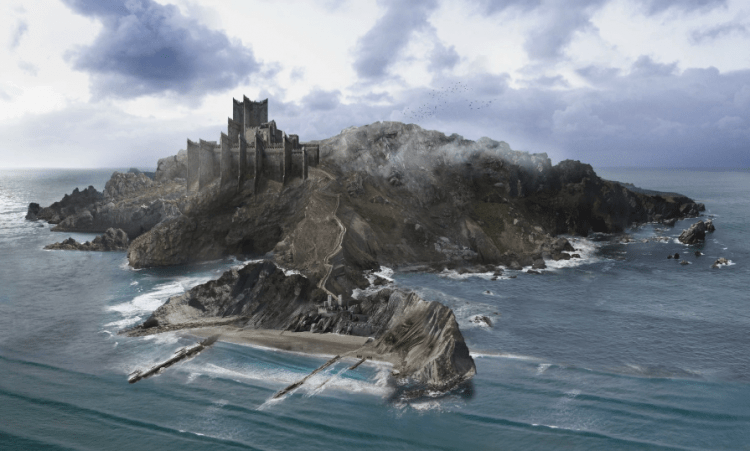 Created using ancient, long-lost Valyrian techniques, Dragonstone is a formidable fortress, located on a scarce island. For many years, it was the seat of House Targaryen. Due to such techniques, each wall and gate is significantly more difficult to breach than regular castles. However, the island itself produces no resources other than the now useless dragonglass. Making it more of a refuge or military base than a viable seat. 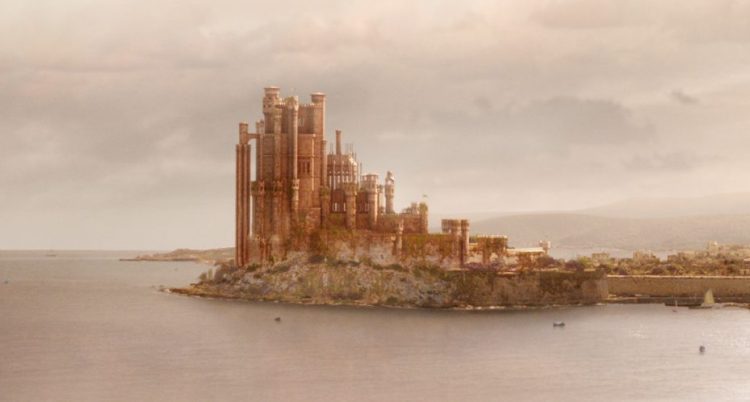 Built atop the Aegonfort, the Red Keep is a super-massive castle, far larger than any previous entries. Not just in height or width, it has countless underground networks to consider. Towering over the rest of King’s Landing and surrounded by a cliff, just reaching the Red Keep is no tall order.

Due to it being the seat of the King of the Seven (now Six) Kingdoms, it does resemble a palace more than a military castle. Even then, the sheer size of it is insane, only a Dragon could penetrate it against a fierce garrison of defenders. 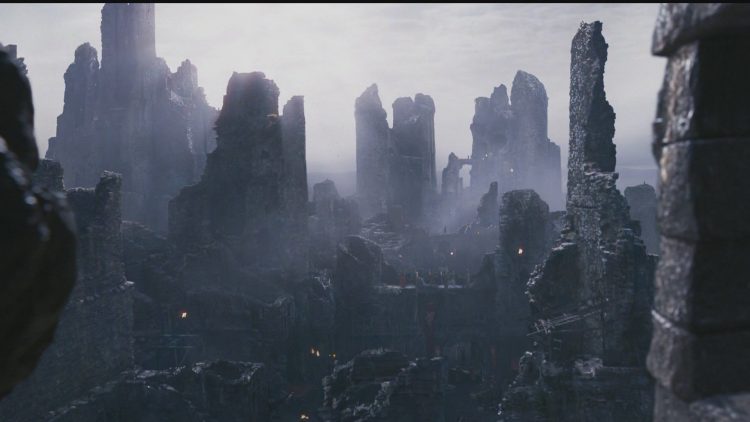 Seemingly an odd choice as we never truly see Harrenhal in its full glory. Taking King Harren Hoare three generations to build, it’s the largest fortress in Westeros. Millions of men could have tried to take it, Harrenhal was impervious to any ground assault. Dragons though, turned it into what we know today.

So why has it remained so dormant over the years? Even though it’s a ruin, it’s been hundreds of years since it was burned. Some say a curse lies on it, signalling the end for any who dare to move in. In reality, the fortress is simply too large. The surrounding lands can’t possible produce enough resources to maintain it fully. Harrenhal is currently unoccupied, I’d be surprised if there aren’t any future tales surrounding it though!

But Ned Stark once said that winterfell is bigger than the red keep, I know because I read the books lol