Red vs Blue has been running since the days of Halo: Combat Evolved, it’s even managed to make it to its 15th series. Such success is possible due to the massive fanbase who have fallen in love with the characters. The writers have done an amazing job on the story-line and character development, we’ve watched as our unlikely heroes have triumphed over insurmountable odds, time after time. Lets have a look at the best Red vs Blue characters in the entire series!

The important thing you have to remember is that every single main character is equally as awesome as each-other, so the list will rank by personal opinion. Literally every character on the list could take the number 1 spot. There’s also plenty of characters who didn’t make the list, as I could only choose 10! 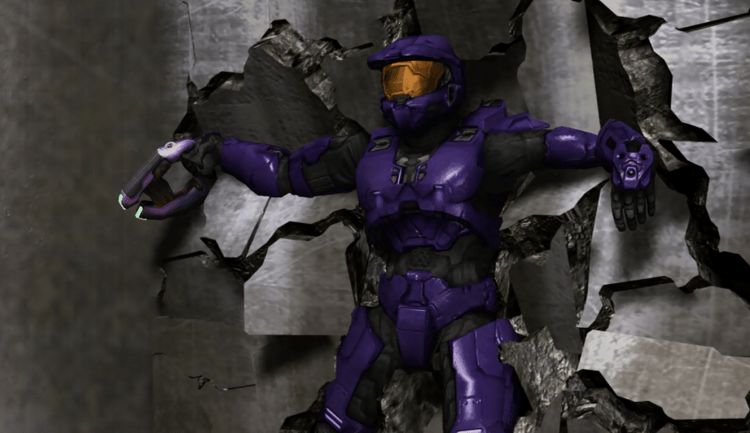 Otherwise known as O’Malley, Frank DuFresne is a medic pacifist who serves both sides of the Reds and Blues. He isn’t too involved in the plot lines but he provides a different outlook to the other characters, as he doesn’t engage in any sort of fighting. This has changed recently, with him being accidentally teleported (unknown where he went) by a Teleportation Grenade being tested by the Reds. Shortly after the Reds & Blues uncovered Felix & Locus’ real plans, Doc is found in a cave by some of the main characters.

Doc finds out how no one realised he was missing or bothered to check up on him. This enables some kind of alter-ego, deathly similar to O’Malley, the Omega AI once held by Agent Texas of Project Freelancer. This O’Malley has absolutely no problem engaging in combat. 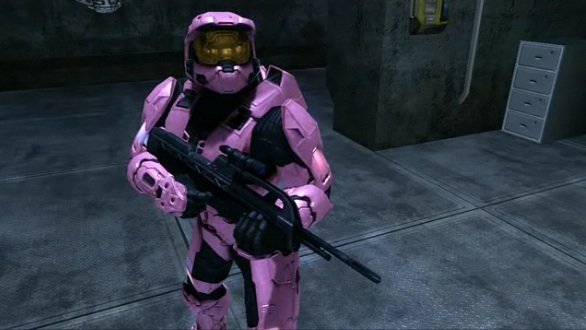 Lovable and hilarious, Donut has probably said the most innuendos in machinima history. No word cannot be twisted, nothing can be described without sounding gay and his armor color is definitely light-ish red. He’s had a rough time through the years, being shot by Freelancers will do that to you. He’s still here though, Red vs Blue isn’t the same without his puns! 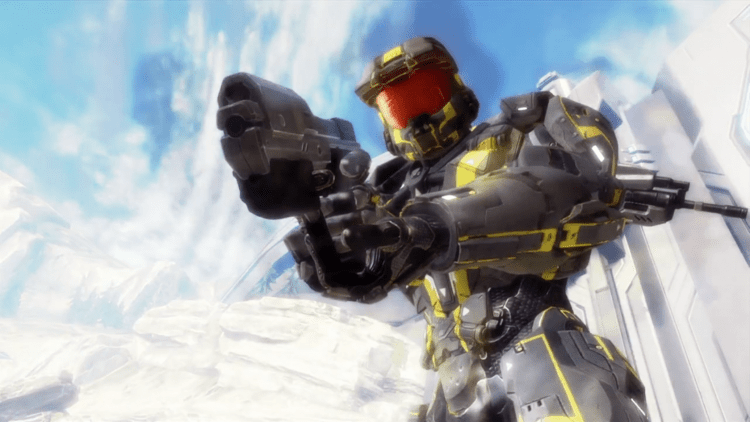 We’ve been through a lot with Washington, he’s gone from being an enemy to being one of the most loved characters on the show. His story is full of tragedy, if you look back to his Project Freelancer days then you’ll see he wasn’t always so bad-ass. He’s seen too much destruction over the years, watched too many colleagues die and his closest buddies ripped away. He’s found a home with the Reds & Blues, somewhere he may finally be able to put everything behind him.

Red through and through, Simmons is an integral part of the Reds and Blues. He’s actually quite gifted, being able to work efficiently and possessing unique traits. As is tradition with the simulation troopers, he has a cowardly side, especially when he’s around girls. That doesn’t stop him from being a great character though, he manages to summon some bravery when its required to survive. 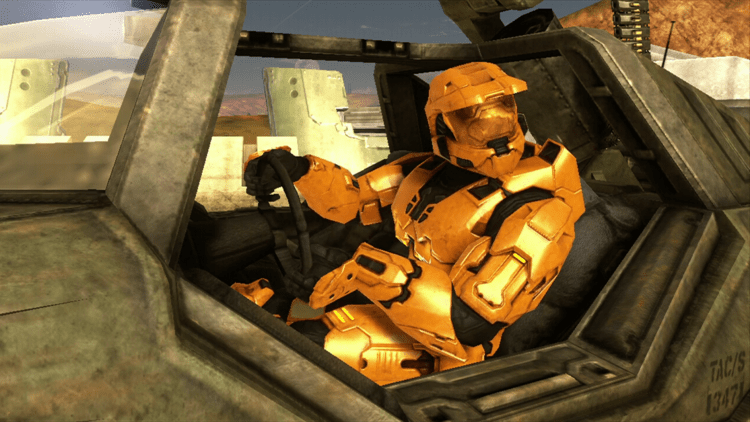 Ah Grif, doing absolutely nothing and disobeying orders has never been so funny. He and Simmons are an amazing duo, their conversations are always fun to watch. Grif constantly avoids any kind of work but he has shown on many an occasion that he does in fact have some form of self-motivation. He even managed to muster enough effort to help fight the Meta!

It’s his entire personality that fits so well, I feel like the voice acting is entirely spot-on, great stuff by Geoff Ramsey. I just hope Grif isn’t gone forever 🙁 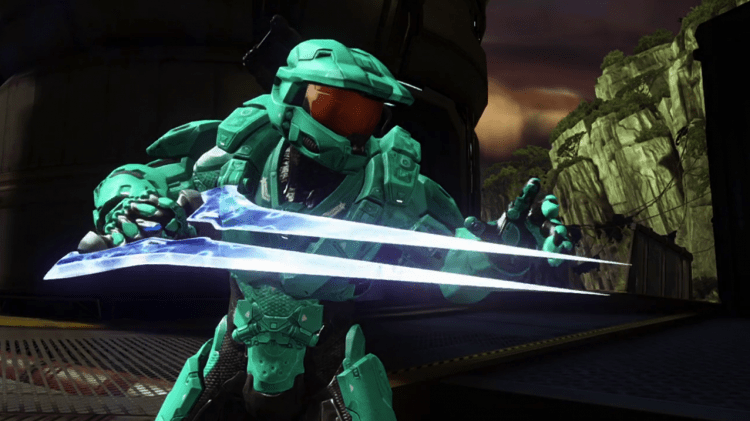 Starting off as a crappy soldier with a bucket of sexual jokes, Tucker is now the best fighter out of the simulation troopers and is even quite badass. He’s the unofficial leader while Church is gone, tending to speak to other group leaders on the behalf of the Reds & Blues. He’s shown considerably improvement in his combat abilities, so much so that you could actually say he’s a good fighter. Of course his innuendos are still there, as is the “bow-chicka-bow-wow” one liner. It’s amazing to see how far Tucker has come, he’s definitely one of the best characters in the series! 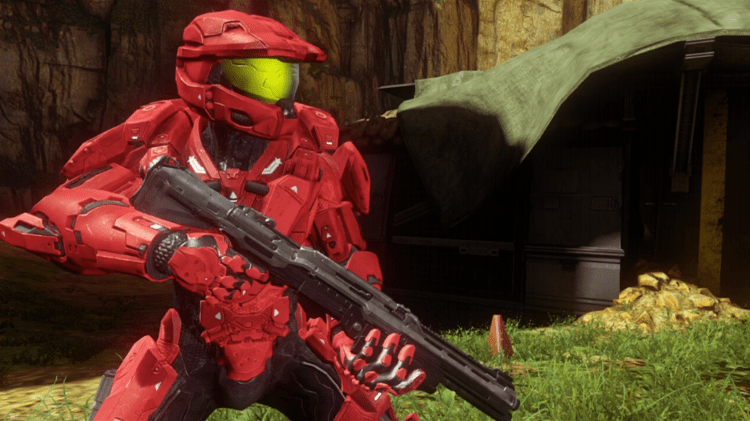 Everything from Sarge’s first line in series 1, his backstory and up until the most recent episode has been hilarious. Sarge lives to fight, there is never peace while he is around, he must find an enemy. Although he did falter after declaring war on gravity, he’s still a capable leader and produces some rib-tickling laughs. His hatred of Grif is especially laughable, those two are brilliant together. 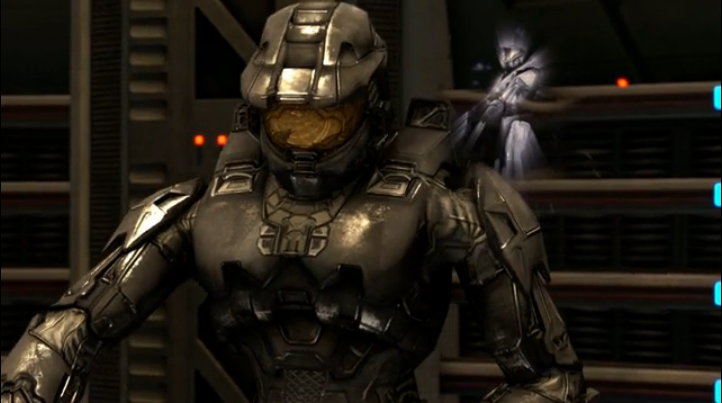 In terms of sheer bad-ass-ary (I just invented that word), Tex is in for a shout for the most epic character in machinima history. With a powerful back-story, insane combat skills and a cool appearance, is there a reason for her not to be on this list? Well, the fact that she’s dead could be a good reason. In fact, she’ll never be coming back. This is absolutely painful to state but I know it to be true, maybe there will be copies of her but the “original” Tex we know and love? She’s gone.

It’s not too bad though, she did appear in a large number of episodes and storylines. There’s a ton of content already on the web, so if I ever need a nostalgia trip I can always go back to them. 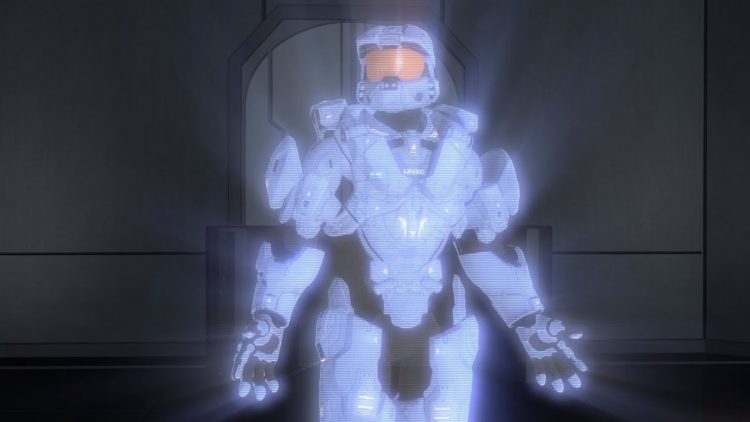 Church IS the plot, as he was the Alpha AI, directly created from the Director himself. They didn’t have much in common though, Alpha was his own person, Alpha was Church. He was a jerk to his friends at times but as he himself said, he hated them the least. Church was the only “normal” one of the simulation troopers, although he did have flaws such as his horrific weapon aim. But he understood situations, knew how to make plans and how to organise his comrades.

In the end, he sacrificed himself to save his friends. There are signs that Church may be coming back but I personally believe Alpha Church is gone. He will be missed too 🙁 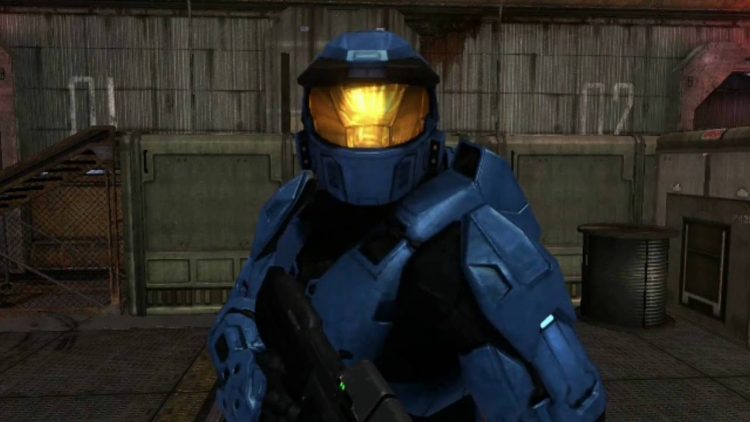 Lets be honest, whoever created the character Caboose is a legend. I genuinely believe Caboose is a major factor behind the success of Red vs Blue, he adds so much comedic value. Since season 1, he’s been involved in almost all major plots yet he has absolutely no idea what is going on around him, he just wants his best friend to notice him. He does contribute to his team’s missions though, his mechanical ability is particularly useful.

He’s the only character on the show who gets me excited whenever I see them on the screen, I just know he’s going to blurt out some random hilarious one-liner. I think he is worthy of the number 1 spot on this list!