Red vs Blue brought viewers a number of outstanding seasons which covered a variety of fun and/or heartbreaking storylines. Among these was Project Freelancer, while I’m not going to go into depth on the Project, I want to look at the people involved. Specifically, the Freelancer agents. These agents were super soldiers who were far better in combat than any other human. Most of them are gone now but it’s fun to look back and remember what was. Lets rank the top 10 best Freelancers from Red vs Blue! 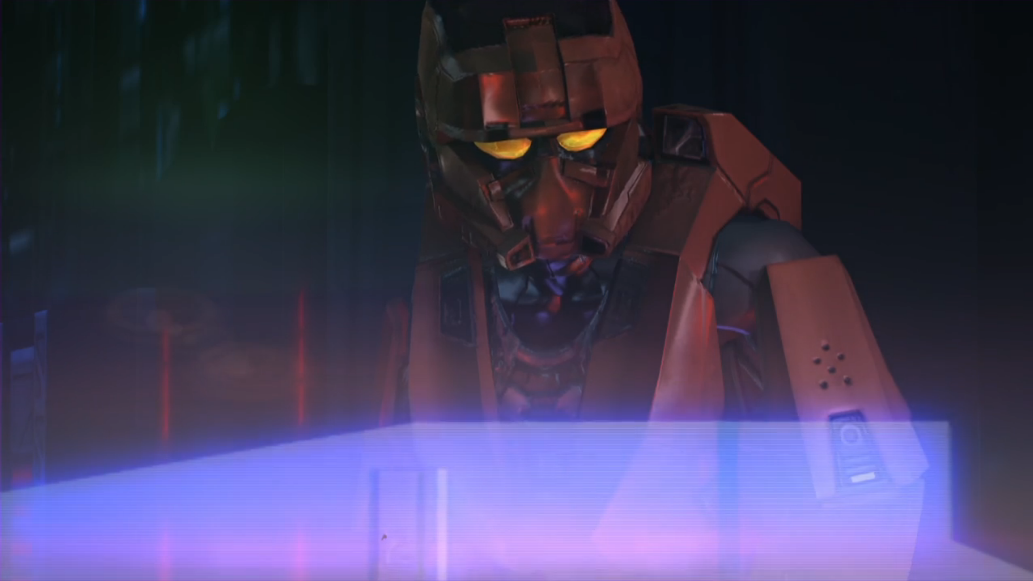 CT’s lack of good performances in Project Freelancer could be linked to her finding out the truth of the project. She defected to the enemy, feeding them information until her death. She was by no means a ‘bad’ fighter, just not on the level of the others on the list. Her armor ability was arguably the coolest of them all too, pity it wasn’t given more screen time. 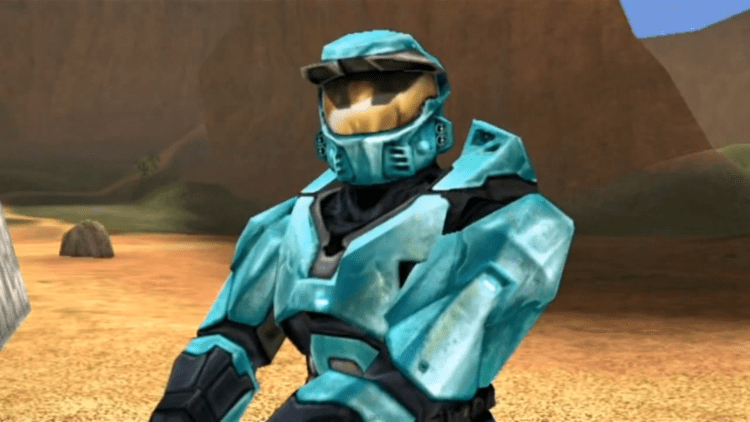 Agent Florida, otherwise known as Captain Flowers, was the Freelancer assigned to watch over the Sim Trooper Church (now know to be the Alpha AI). The reasoning behind The Director’s choice of making Florida the guardian is unclear, as he didn’t have the best combat abilities. He was a lot smaller and weaker than his colleagues and preferred intelligence over brawn. Maybe it was due to his loyalty or might simply be due to him not being needed as much as the others. 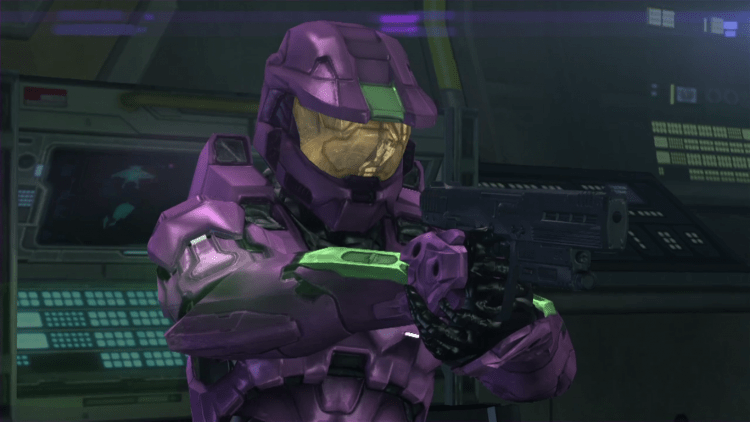 Despite having such great potential, South Dakota’s personality prevented her from becoming one of the best. Often rash and arrogant, South would do what she wanted without a care for anyone else. This is a pity too as she was a very capable fighter, likely being able to give any of the others a good fight on her day. 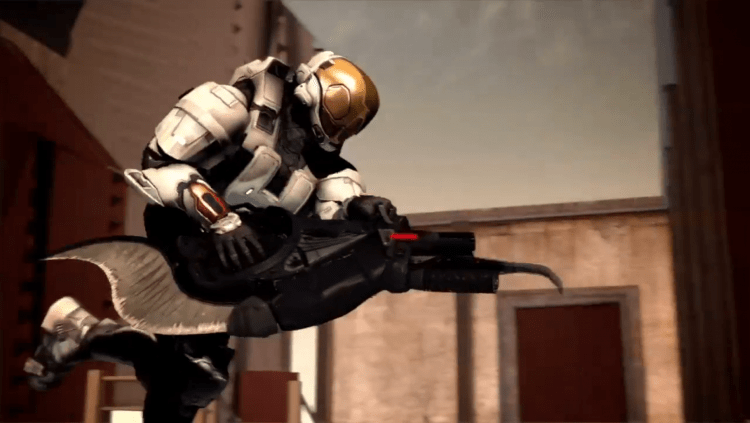 Quite the opposite of Agent Florida, Maine had great strength and masterful combat abilities but was lacking in the strategic department. This isn’t to say he was an idiot, just he relied on his power a bit too much. When he became warped and twisted by his AI Sigma, his power became more focused, causing him to become The Meta. This Meta was more powerful than any other freelancer but it would be a bit unfair to put the Meta on the list. 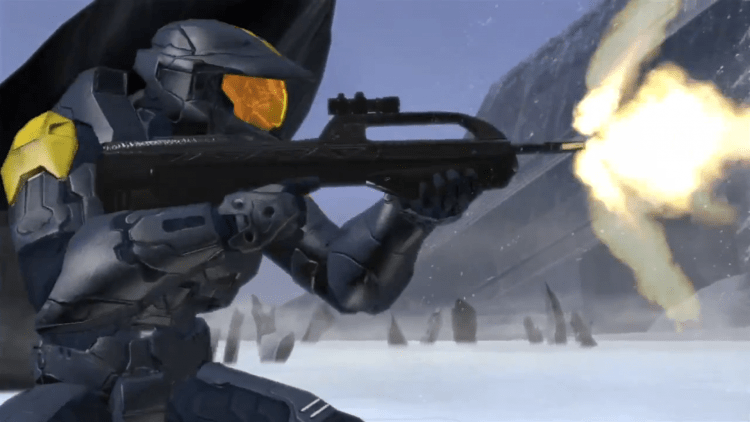 The Assault Rifle of the freelancers, Agent Washington doesn’t excel in as many areas as his counterparts, instead he is competent in a number of areas. He performs best with a Battle Rifle, displaying masterful skill and being able to hit the likes of Agent Texas who is a difficult target. He’s been through a number of events that would make most go mad, or even die. Such as the fault with Epsilon and large number of beatings he’s taken throughout the series. As well as all this, he’s shown skill in hand-to-hand combat, the wielding of a knife and leadership. 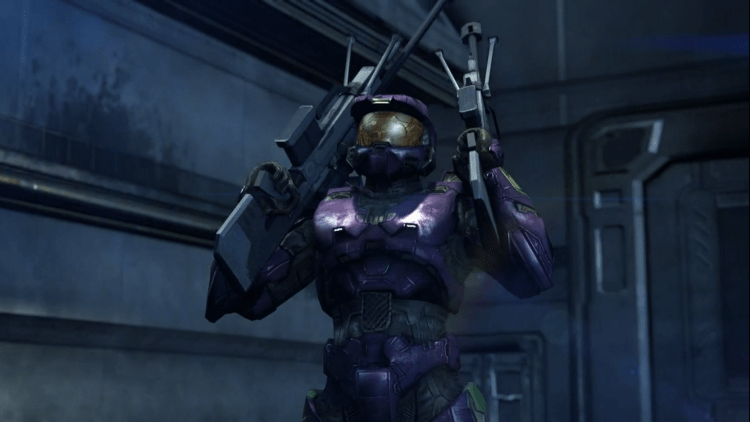 Frequently ranked high on the Project Freelancer scoreboards, North was a reliable and powerful freelancer. This is likely due to his intelligence and skill with a Sniper Rifle. He is able to watch over entire missions, providing valuable intel and directing as needed. Lets not forget what a lovable character he was too, he must have really helped keep the freelancer team together. It’s a pity he died like he did, at the hands of his sister South Dakota. 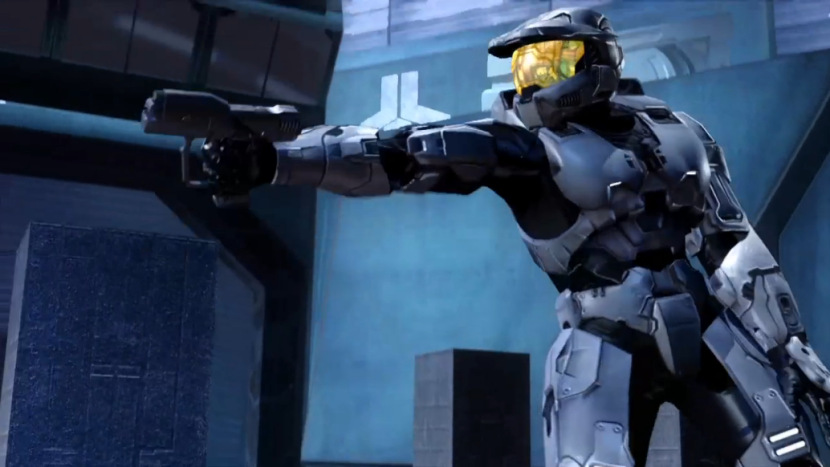 A thorn in the Reds & Blues backsides for many seasons, Wyoming’s presence is still found today, living in Doc. During his days as a freelancer, he performed well in numerous operations, often being in the top 5 of the leader-board. He’s a deceitful character who often performs tasks in a way that would be considered dishonorable. However, this only furthers increases his success as his methods are effective, however dishonest. 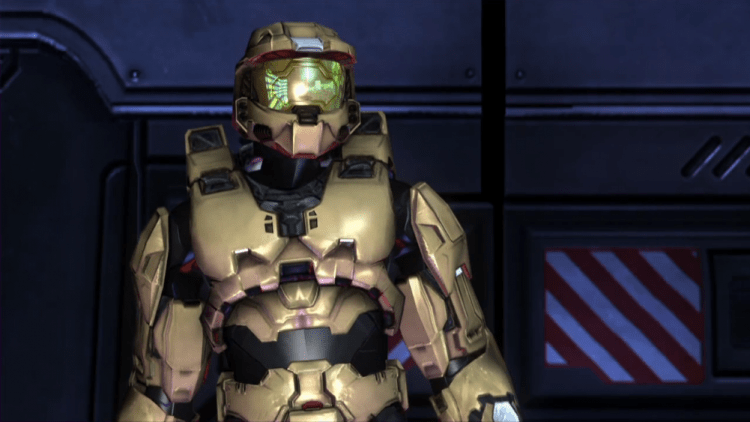 Arguably the saddest freelancer death of them all, Agent York was killed by Wyoming long after the series events of Project Freelancer. He was frequently within the top 5 like Wyoming, however he had more appearances in the 3rd and 4th spots. In terms of fighting capabilities, York wouldn’t even be in the top 5 of the best freelancers. Instead, his competence lies in his infiltration. No other freelancer had such specialties so York was extremely important. 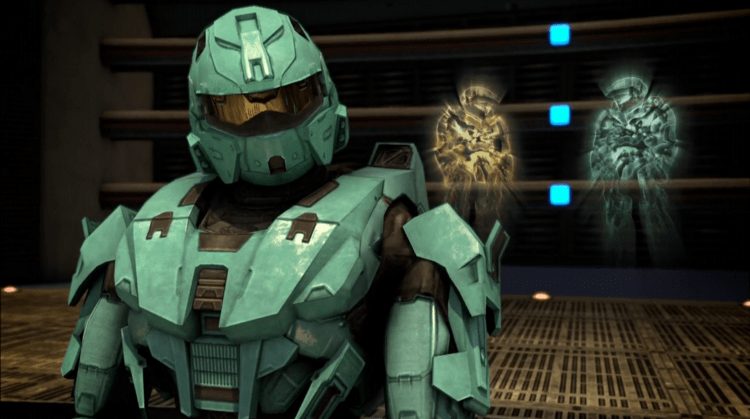 Agent Carolina was much, much better than any before her on the list. She was the one you call when you want a job doing well. Being able to blindly follow orders perfectly, as well as being incredibly proficient in all kinds of combat skills (only Washington could best her with a rifle) allowed her to stay at the top of the leader-board for almost the entirety of its existence. She would often take out groups of armed soldiers without using anything but her fists. Certainly fitting of the number 2 spot on the list. 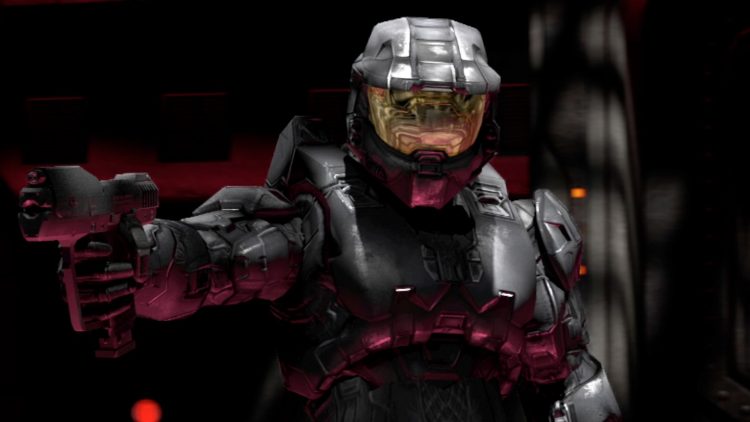 Had to be Texas, she dominated Project Freelancer since her arrival. Kind of cheating a bit as she was an AI, rather than a human, but she was still a freelancer. She demolished Maine, Wyoming and York in a number of 3v1 fights, under multiple situations. She was better at completing missions too, even more so than Carolina, while showing more ruthlessness. Her dominance didn’t last long as the downfall of Project Freelancer came soon after, but she was the best freelancer of the bunch!

Everyone says Tex's state is Texas but if you go back and watch old episodes she says her state was Nevada.Sorry if I'm mad lol