This slashing based weapon type is powerful for its hard-hitting capabilities and decent attack speed. Scimitars output more damage over the course of a fight but for high damage hits, few weapons can compare to a strong Longsword.

Additionally, this weapon type can be wielded alongside a shield, providing some very nice offensive and defensive stats. If you enjoy the more immersive side of RuneScape, Longswords offer that Knight/Hero Warrior aesthetic you’ve been looking for!

So if you decide this weapon type is for you, you’ll need to know exactly which variants to keep your eye on. Utilising the best weapon you can is important, this list will give you everything you need to know on the 10 best Longswords!

With almost identical stats to the next entry, Excalibur is a powerful Longsword, with potentially more effectiveness that it appears to have. As well as some decent stat bonuses for its attack requirement, Excalibur has its own special attack.

You can consume 100% of your special attack energy to increase your defence level by 8. Not the hugest bonus in the world but it all adds up. Considered one of the best weapons for new characters, Excalibur deserves its place on the list!

How to obtain: Complete the Merlin’s Crystal quest. 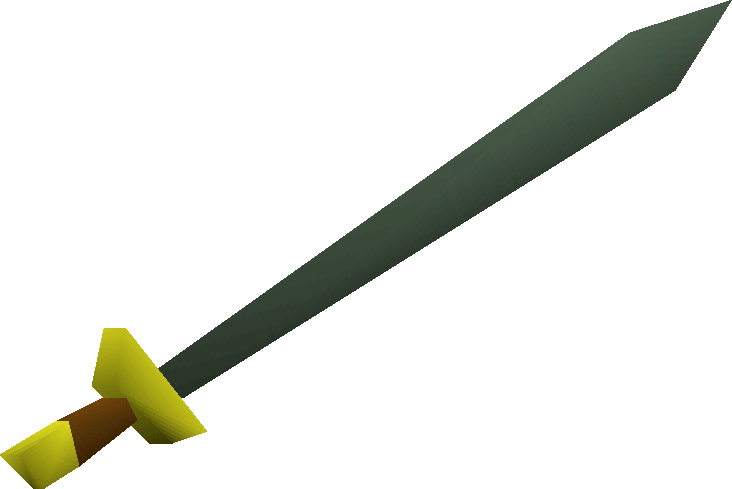 On the other hand, it has a higher attack requirement so it might be worth using Excalibur until you reach an attack level of 40!

How to obtain: Craft with a Smithing level of 76, purchase it from the Varrock Swordshop or Grand Exchange.

Although the Gold Decorative Sword has the exact same stats as the Adamant Longsword, it looks a lot cooler. Of course, competence in battle is important but so is looking the part. Few Longswords on this list look as awesome as this one!

How to obtain: Purchase it from Lanthus for 500 Castle Wars tickets. 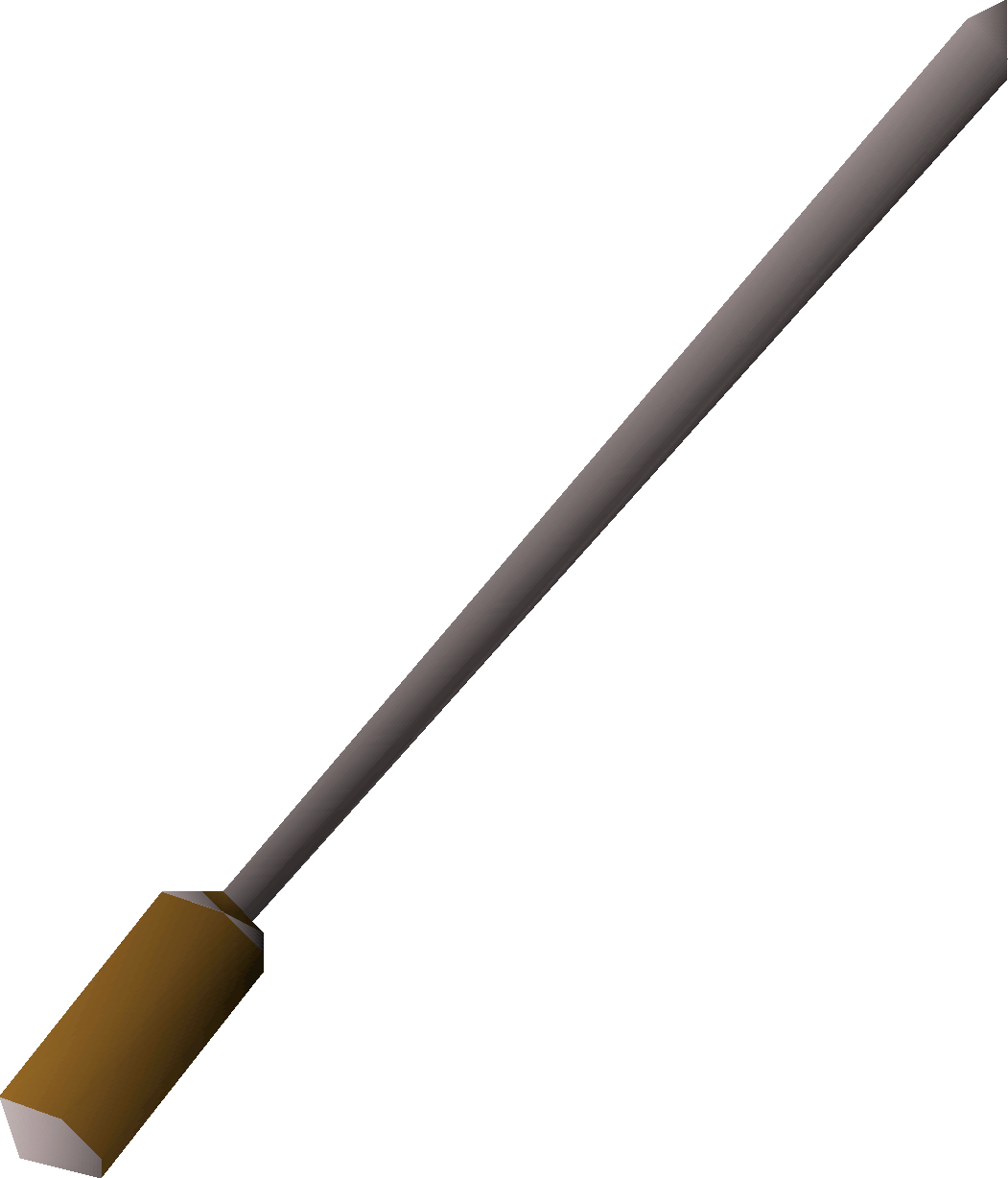 While I’ve mentioned weapon appearances a few times already, throw that out the window when it comes to the Skewer. No player who doesn’t know already, expects it do deal any meaningful damage in a fight. Again, with exactly the same stat bonuses as the previous entries, it’s all about which Longsword you personally prefer!

The Recipe for Disaster sub-quests must all be completed to equip this weapon.

How to obtain: Purchase it from the Culinaromancer’s Chest or the Grand Exchange. 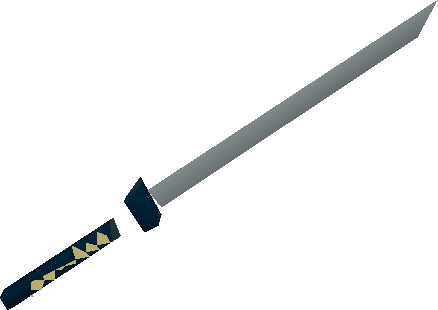 Easily the most unique weapon on this list, the Katana justifies its price with some incredible bonuses. Sacrificing every single crush bonus for additional slash bonuses, as well as nice defensive stats, make it a great weapon.

However, the Katana requires 2 hands to wield, unlike other Longswords which can be equipped alongside a shield. Justifiably so, otherwise it’d be one of the most OP weapons in the entire game!

How to obtain: Very rarely a reward from Elite Clue Scrolls. Or buy it from the Grand Exchange. 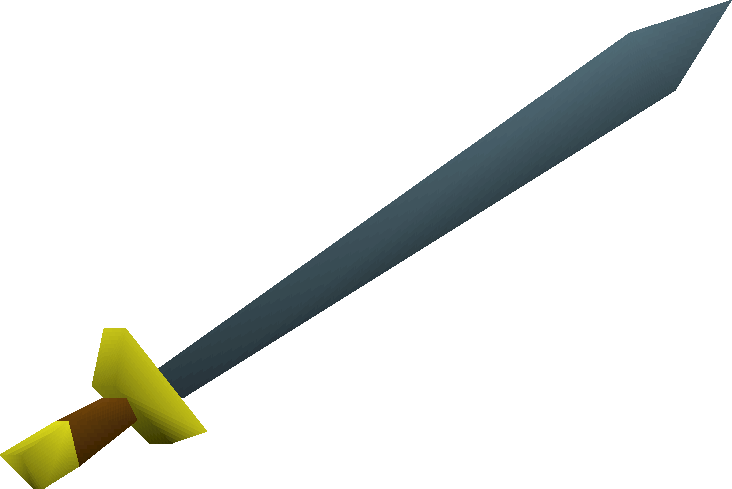 A more budget option, Runic weapons are always well priced and easily obtainable for the stats they give. At an attack level of 40, switching over to this Longsword variant won’t be a problem at all.

With such a large difference of stab/slash bonuses compared to weapons with an attack requirement of 30, you’ll want to acquire this Longsword as soon as possible!

How to obtain: Craft with a Smithing level of 81. Can also be bought from the Grand Exchange, Scavvo’s Rune Store or the Quality Weapons Shop. 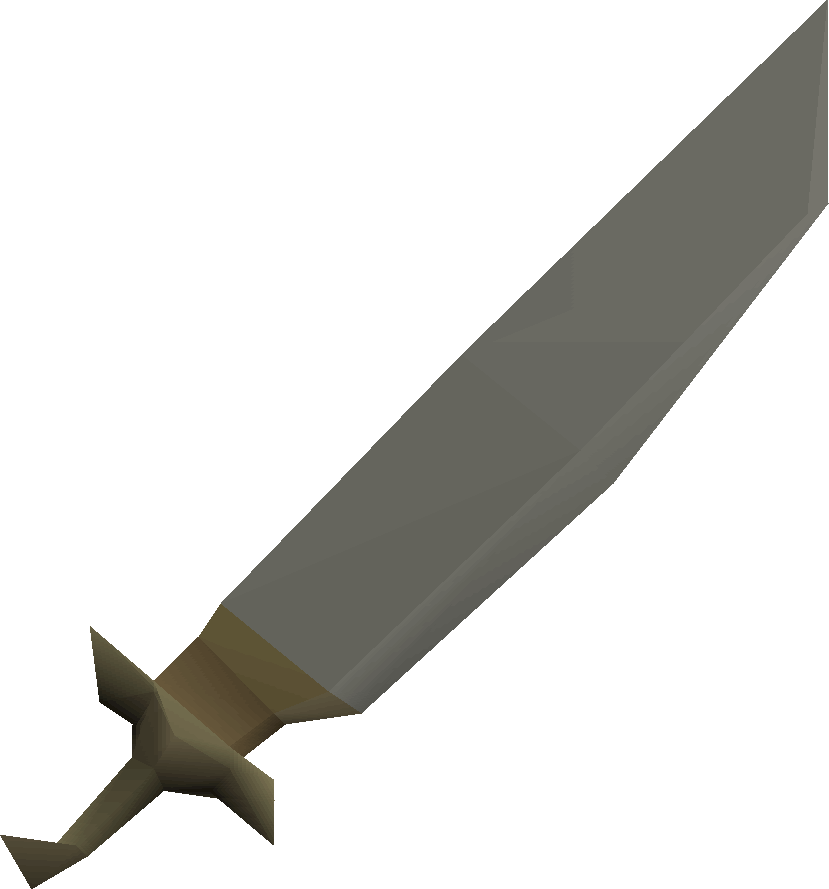 One of the meatiest weapons in the entire game, the Granite Longsword is huge, capable of stabbing or slashing for massive damage. Such a high cost is off-set by a high rarity, all of which justifies this weapon’s effectiveness in combat.

How to obtain: Dropped by Wyverns rarely. Or buy it from the Grand Exchange. 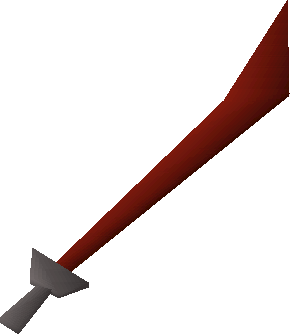 For such a cheap price, the Dragon Longsword is the go-to budget attacking melee weapon. With a Cleave special attack, players can forfeit 25% of their special attack energy to increase their maximum hit amount by 15%, for one attack!

Completion of the Lost City quest is required to wield this Longsword.

How to obtain: Buy it from the Zanaris marketplace for 100,000 coins. Also a reward from Elite Treasure Trails. Or buy it from the Grand Exchange. 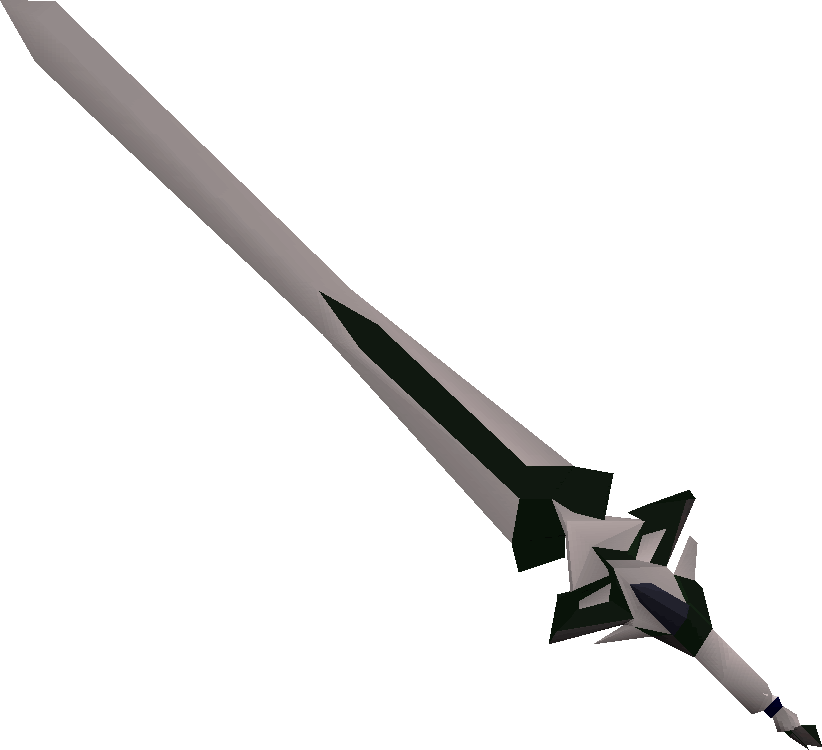 Technically the best Longsword in the entirety of the base game, the 3rd Age Longsword boats considerable stat bonuses to rival any other item in RuneScape. Unlike most other weapons of the same type, it has no stab bonus, favoring a massive crush bonus instead.

Such a magnitude of stats adds up to one exceptionally powerful weapon!

How to obtain: Extremely rare reward from Elite and Master Treasure Trails. Or buy it from the Grand Exchange. 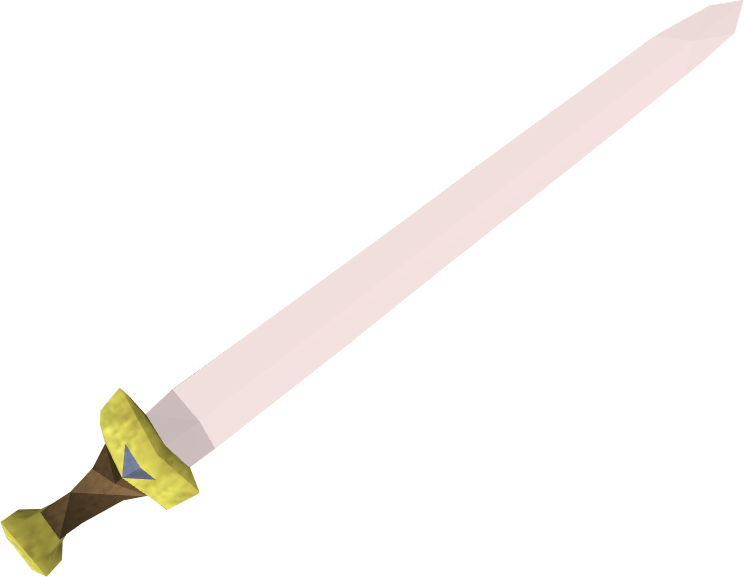 Only available during Deadman Seasonals, Vesta’s Longsword provides some bizarre stat bonuses, hitting like a truck.

Good luck obtaining it though, with such a puny drop rate, it’s almost impossible to acquire.

It does have a special attack too though, called Feint. Using 25% of your special attack energy to increase the damage of its next attack by between 20% and 120%!

How to obtain: Dropped by any Wilderness monster, the drop rate increases depending on the level of the monster.