You have to love the variety Skyrim offers. Choosing to be a mage, or a warrior-mage, or an assassin-mage etc is a difficult choice we all must face. The problem is, each playstyle is insanely fun to use. Conjuration is no exception, summoning powerful beasts to fight alongside is remarkably enjoyable. If you’re going to spec into conjuration, you need to know which spells to use or not. You could be wasting magicka, reducing the speed of which your conjuration level increases.

This list will detail the 10 best conjuration spells, giving you all you need to know on your adventures!

The Breton race are particularly good conjuration users as they start off with this spell immediately. If your character belongs to another race, the easiest way of acquiring this spell is to purchase it from a vendor, which is usually very cheap. Requiring only a piddly mana cost and having a skill level of Novice means Conjure Familiar is the go-to spell for your early feats. 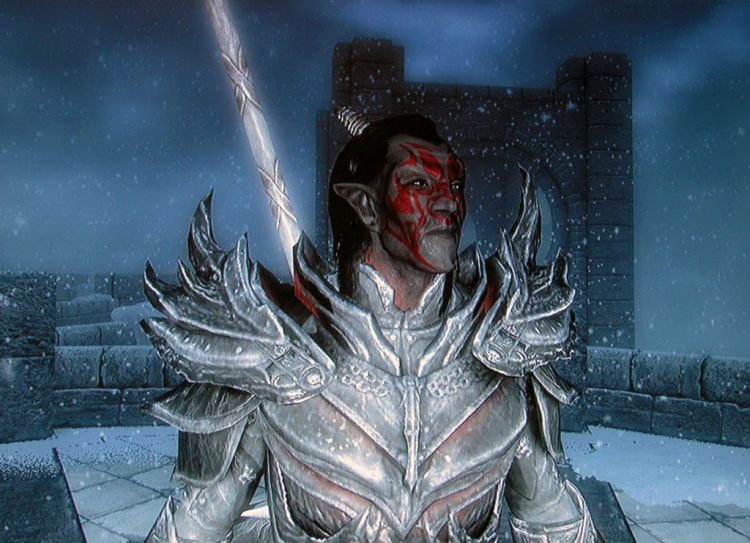 Summon Unbound Dreora is a weird one, it’s a Novice level spell yet it requires a conjuration level of 90 before you can even obtain it. While the Dremora you summon can help you massively in battle, it only reaches number 9 on this list due to how bizarre the acquisition is.

Also, take into consideration the “unbound” part of this spell. The summoned Dremora is not loyal to the caster and will attack anyone on sight! 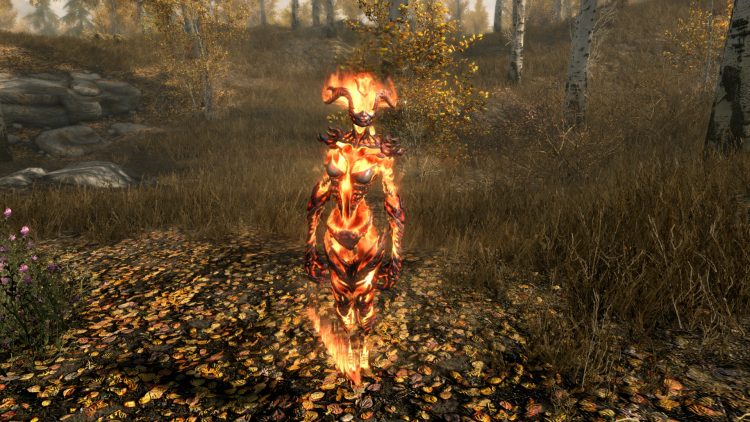 Classed as a Daedra monster (thus banishable and not soul trappable), Flame Atronachs are high dps units that explode upon death. Although they have weak health pools, summoning a Flame Atronach will allow you to take down enemies quickly from range, or deal heavy damage to groups of melee units when she explodes. As an apprentice level spell, you’ll be able to make use of it early on in your playthrough.

To utilise the Summon Arniel’s Shade spell, you have to complete a fairly lengthy quest. Trust me, it’s worth it though. Arniel’s ghost is arguably one of the most powerful conjured creatures you can summon, being immune to physical and poison damage. Not only this, he’ll cast fire and shock damaging spells for huge dps. With only a conjuration level of 25 required, it’s another spell you should obtain as early on as possible. 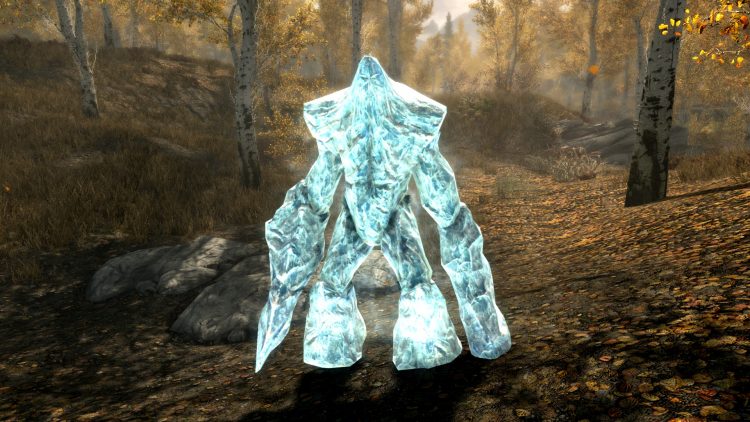 Only obtainable after reaching a conjuration level of 40, Phinis Gestor will sell a spell tome containing this spell in the College of Winterhold. Favoring tankiness over damage, the Frost Atronach is a perfect choice for squishy mages. Upon death, the Frost Atronach will explode for high frost damage in a radius. Overall, you really want this spell in your arsenal, even more so if your character is quite fragile. 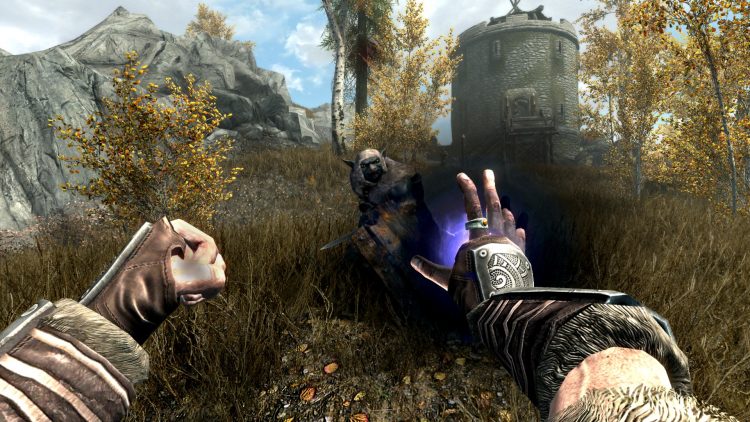 Enchantments run out of charge, this is the nature of such powerful equipment. To recharge them on the go, a soul gem filled with a deceased enemies soul will give you that little boost you need to continue a fight. Finding a reliable way of charging your enchantments isn’t easy until you obtain the Soul Trap spell, simply fling this spell at an opponent, kill them and a soul gem in your inventory will be full.

Even if your enchantments are fine for charge, full soul gems sell for a high amount of gold which is a nice little bonus! 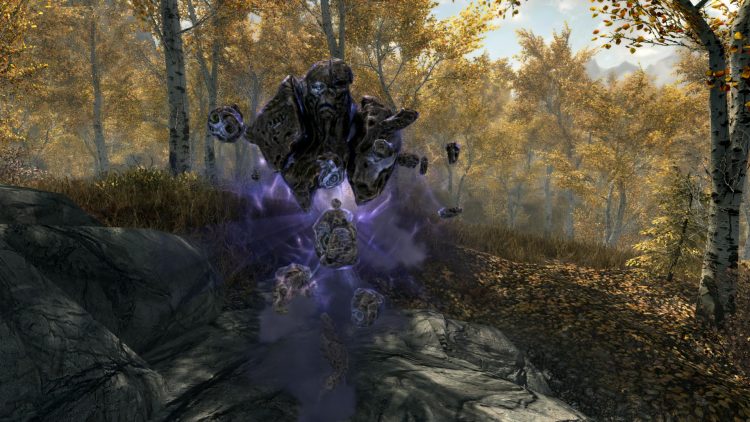 In terms of AoE DPS, no other Atronach or even summonable creature is as useful as the Storm Atronach. Capable of casting Lightning Bolt & Chain Lightning spells, utilise this creature during any zerg fight you encounter. Of course, single-target DPS and tankiness are sacrificed but that’s justified due to the insane AoE dps this Atronach can output. 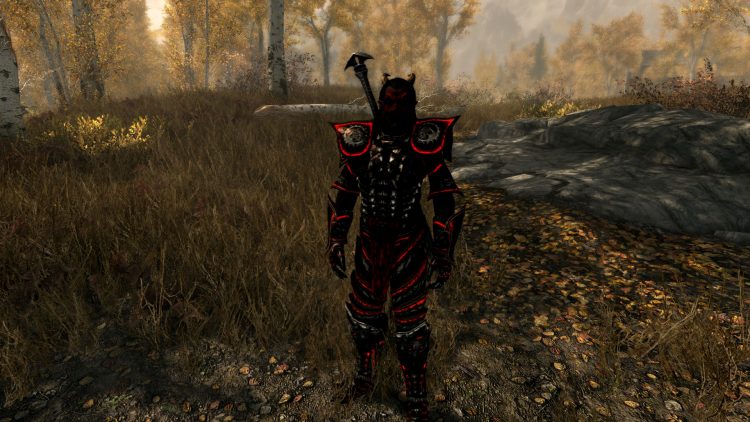 Although they lack ranged prowess due to the lack of a bow, Dremora Lords are exceptional close-quarter fighters. Wielding a huge Daedric Greatsword of the Inferno, with a high health pool and rugged armor, they’re truly a nightmare to face against. Expert level conjuration is required to utilise this spell, as expected due to its effectiveness. Conjure Dremora Lord is a fairly easy to obtain spell though, found all over Skyrim, as loot or sold by vendors. 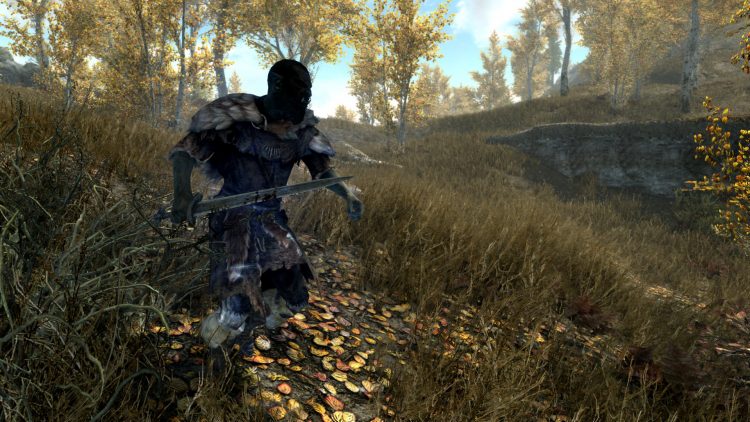 We’ve bypassed the temporary spells, now onto the “permanent” ones. Upon casting Dead Thrall, you can revive any humanoid being to fight alongside you indefinitely, until they’re killed of course. Any non-undead humanoid is yours for the taking, so long as you kill them first. You can obtain this spell by purchasing it from Phinis Gestor after completing the Conjuration Ritual Spell. 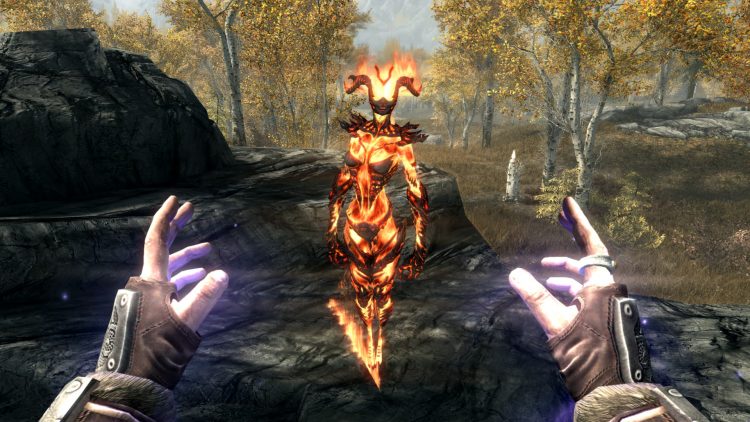 Requiring a conjuration level of Master, you can summon an atronach permanently via the Flame, Frost and Storm Thrall spells. Once again, Phinis Gestor will sell these spells after completing the Conjuration Ritual Spell. I chose Flame Thrall for the number 1 spot due to the massive damage output and high health pool. Not only will this creature serve you will in terms of killing power, it’ll stay by your side for a long while as it refuses to die!

The guy is Felion , wear an indigo robe and stays in morthal.

I'm a conjuring battle mage, and i have contracted vampirism at level 48. Is there away to reverse this

Use any shrine or a cure disease spell, if it’s already progressed to full vampirism go find a guy in Morthal who can cure it

Drain a cure disease potion, usually Silver Hand members carry them. If you don't have any just go create one with alchemy, usually you can also buy them. If you are a Vampire Lord, I think you have to finish Dawnguard and then ask Serana to reverse.

@jack, I agree. Bound bow is the best bow and one of the best weapons in the game. Not to mention storm thrall is better than fire thrall