In teamfight tactics, Little Legends are creatures who sit alongside you in battle. Watching your every move and selecting champions in the fountain pools for you, they also follow you in the ARAM gamemode. Riot did a great job designing them, all of them are extremely cute with many variants available.

I’ll be going through the 10 best little legends in teamfight tactics. The base versions of each one are available in the store for 750 RP. You can also purchase “Rare Eggs” that give you a chance of dropping a rarer variant, they cost 490 RP each. You do not get duplicates.

For the purposes of this list, I’ll be displaying the 3 starred skin variants for each entry! 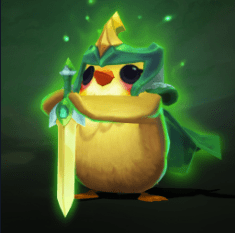 Donning an appearance similar to a baby chicken, you can’t help but love the Cheeper skin for the Featherknight little legend. What makes it even more fun is the helmet and sword! 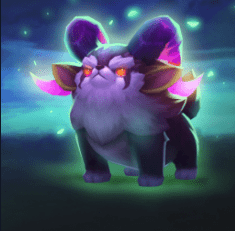 The Furyhorn is one of, if not the least popular little legend. Although there’s nothing particularly wrong with it, it’s just other little legends are far cuter.

If you’re going to be the ugliest little legend, you might as well be as dark as possible. Providing the only void-based skin of all little legends is quite appropriate. 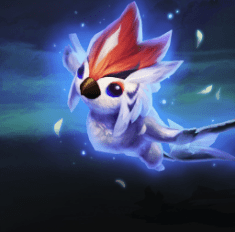 Any kind of snow bird will be welcome on a list like this. Snow Cherry Silverwing mixes an array of bright and beautiful colors into a cute model. 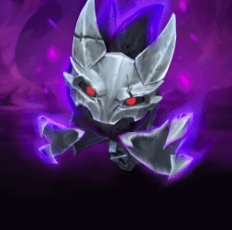 Of all little legends in teamfight tactics, Shadowmask Hauntling is clearly the most badass and intimidating. If you want an edgy appearance to compliment an assassin composition, look no further than this entry! 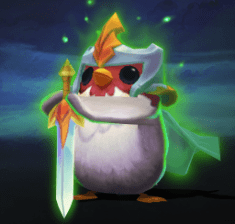 More faithful to the appearance of a normal chicken, Extra Spicy Featherknight offers a more generic aesthetic. In general though, a small bird holding a sword and armor is pretty epic. Of all the Featherknight variants available, this one is the most true to its theme! 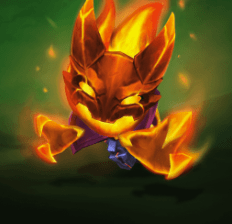 The only molten based little legend variant available (for any legend), the Fireborn Hauntling is incredibly unique and well worth using for that reason. Other players will know you’re the real deal, you’ll also feel it on the inside too. 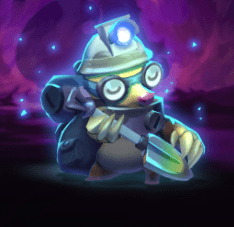 Molediver offers a pretty niche little legend, only for those who enjoy the animal and/or goggles. Of all varieties available, Skydance can be considered the best. Sporting a brighter, more sparkly appearance, no other Molediver skin will stand out quite as much. 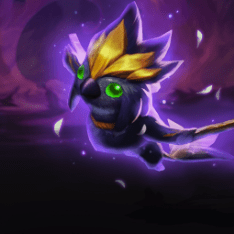 If you want a darker themed little legend, one that isn’t loyal to the void or shadow isles, Lost Silverwing is perfect. Retaining its cute appearance, only with a dark enamour to compliment it. You’ll start to see this little legend more and more over the coming months! 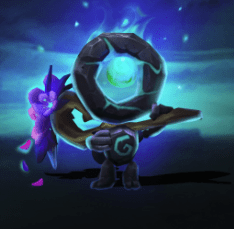 All the Runespirit varieties are pretty awesome but the Black Mist one boasts the most style. Being more earth-bound than other little legends, coloring a Runespirit with darkness makes for one epic runic creature! 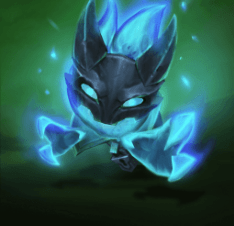 Based on the Shadow Isles, Hauntlings seem to be small creatures with no real battle prowess. In teamfight tactics though, it’ll provide you with the best little legend in the game.

Providing a perfect blend between cuteness, uniqueness & distinguishable, no other little legend will serve you as well!