Set 4 has been out for a while and its become exceedingly clear which champions are the strongest. This isn’t just in terms of stats being overturned, but how the various traits and items interact with the champion and their abilities.

This new set is seeing the most varied amount of viable build compositions in Teamfight Tactics history. Not a single class or origin is unusable. So it can be difficult to find out which champions you should look for. Identifying the right carry for your comp is also important.

I’ll be detailing the 10 best champions in Teamfight Tactics Set 4.

Below, you’ll find utility options & carries, spread out between the various classes you can use! 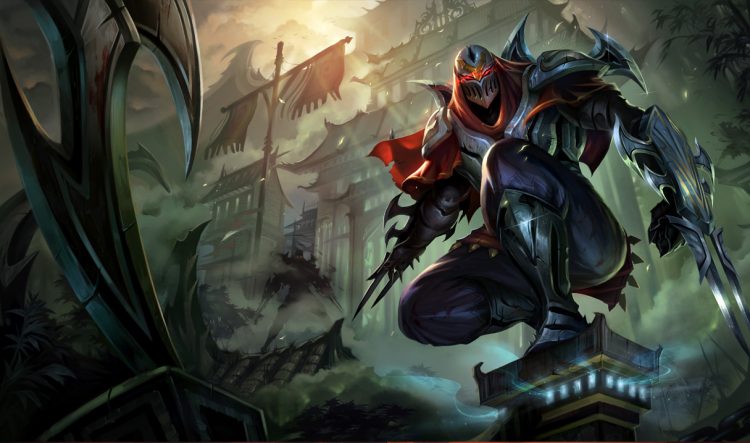 Easy to 3*, a Zed stacked with items will easily carry you to a top 3 finish. Crit items alongside a Rapid Fire Cannon will see him delete entire units in 2 or 3 attacks, at the start of the round.

Due to the Shade bonus dropping aggro and buffing the next basic attack, Zed happily mauls down entire teams without them noticing he’s there. 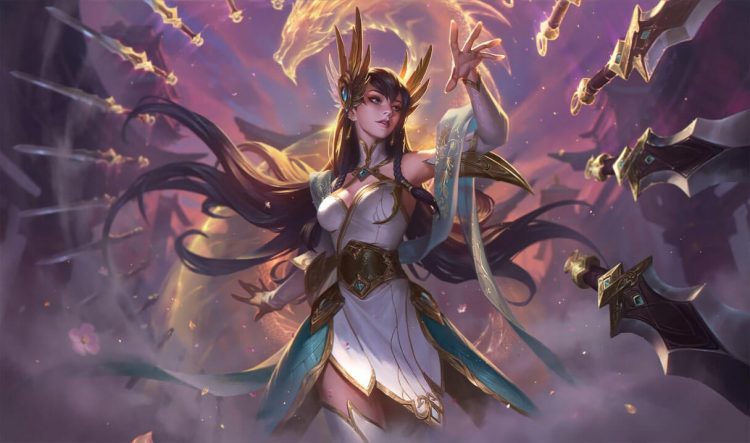 In terms of utility, Irelia is one of the best available in TFT Set 4. Able to fit into a variety of team comps, her disarm ultimate shuts down teams for several seconds. Not only does this prevent basic attacks from dealing damage, they can’t gain mana either.

Rarely do you put items on her, though. Except maybe Thief’s Gloves. 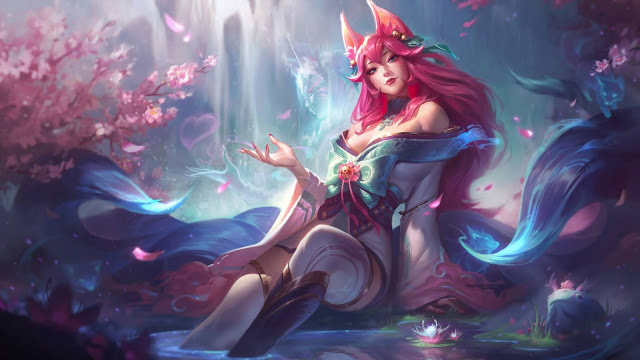 Upon release on the PBE, Ahri was hailed as the 4-cost Gangplank.

Thankfully, she’s been nerfed. Even then, with some AP items, she can still nuke the entire board. 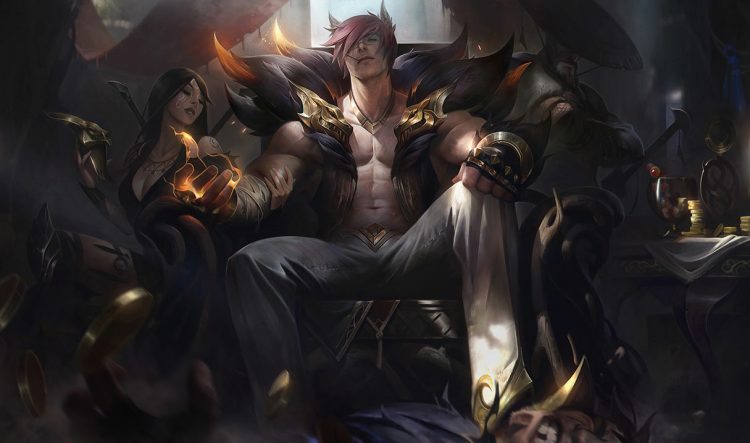 One of the most unique champions ever produced, Sett lingers early on, before taking over the round.

Build him however you like, he works with anything. Some kind of self-healing is most effective though. 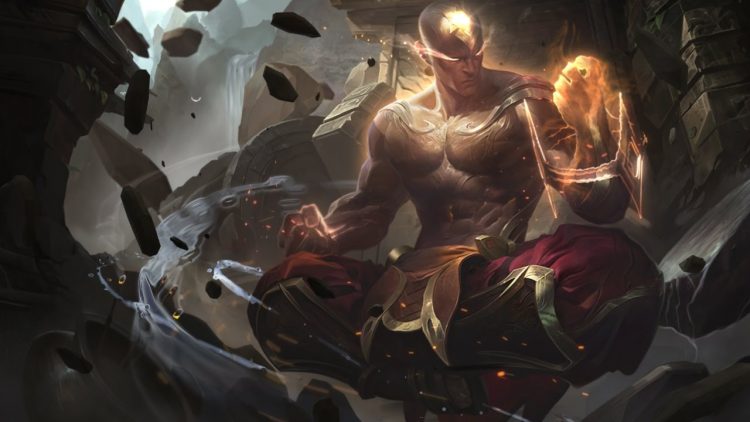 Labelled as Set 4’s Urgot, Lee Sin is very capable of smashing the strongest of tanks or most protected carries out of the map.

He can fit into a variety of comps since his traits require a duo to hit the first mark. However, with a Mage spatula item, he can consistently remove the source code of any champion he faces. 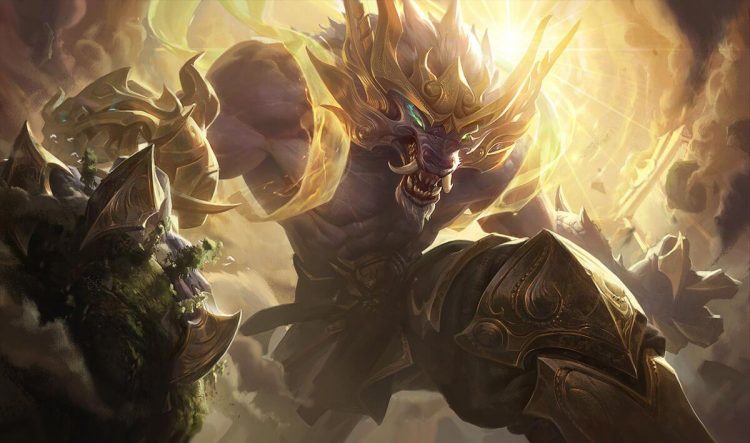 2 offensive items and a defensive one are required for Warwick, who will happily 1v8 the entire enemy team.

Upon activation of his ultimate, he gains movement speed + attack speed + life steel. As well as fearing nearby enemies after getting a takedown.

It’s crazy, and possibly a bit too much, even for a 4 cost unit.

Stack him up with another Divine and 2-3 Hunters, enjoy your wins! 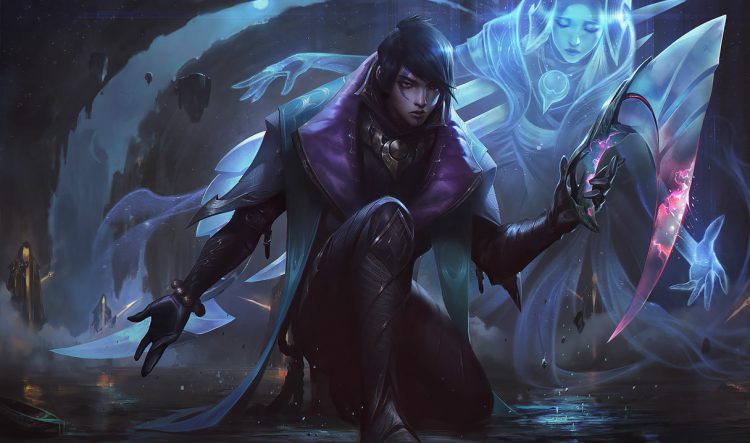 Quite heavily contested but a 4 star Aphelios with semi-decent items is almost unbeatable.

The Moonlight trait ups the star of the lowest cost unit. If all units are already 3 star, the unit with the most items becomes a 4 star unit.

Build him crit, mana gain (Spear of Shojin + Runaan’s Hurricane), Stattik Shiv or pure AD. It doesn’t matter, they’re all just as good and will guarantee a top 4 finish. 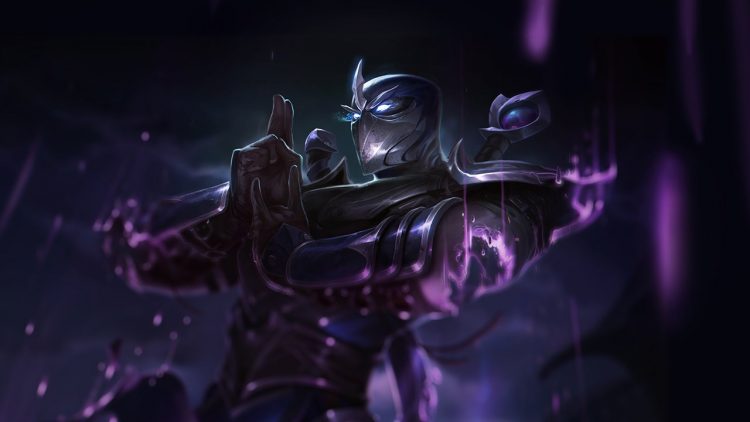 On his own, Shen isn’t anything amazing with a huge taunt and shield for an ultimate.

Where he shines is his traits. Being a Ninja grants free stats, Adept and Mystic provide a small Magic Resist boost to the entire team, as well as a 50% attack speed reduction for the enemy team.

Give him some tank items and he’ll happily front-line alongside an Irelia. Giving you at least 6 extra slots to choose your carries and other utility champions. 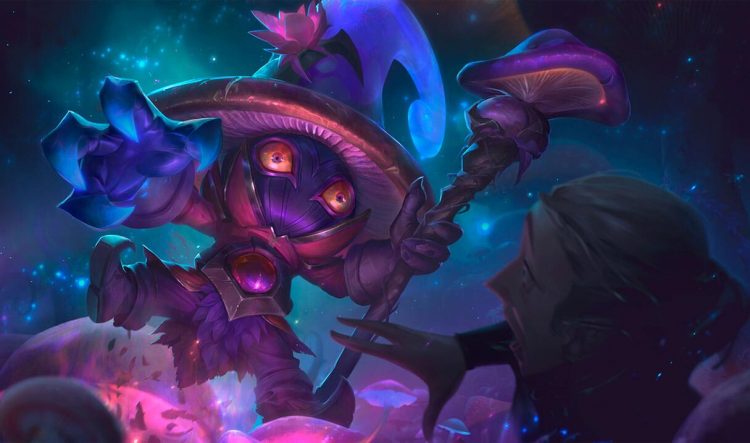 Right now, and possibly for a long time, Veigar in an Elderwood/Mage build is unstoppable. He builds stacks as he gets kills, granting spell power permanently. Alongside mana and spell power items, he nukes enemy champions one by one.

Hextech Gunblade is required, though. Without it, Veigar simply can’t function. Once he gets to late game and starts hitting for 3k+ damage per cast, the Gunblade healing will literally allow him to take on entire teams by himself! 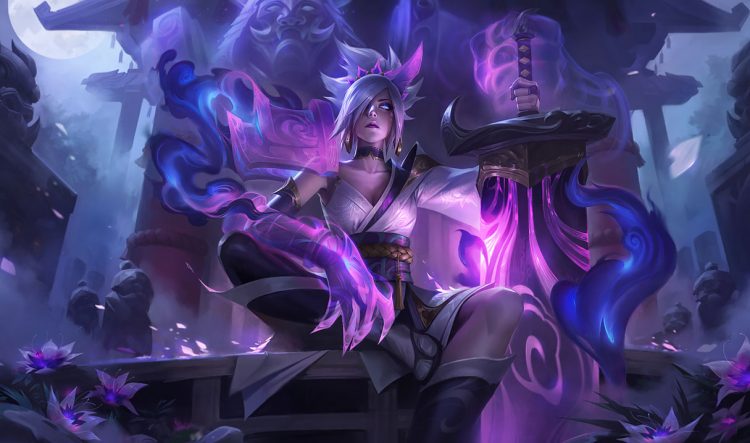 It’s insane, even a 2 Dusk trait Riven can be a major power boost to your team.

One of the best aspects of her ultimate is the mobility. Moving around the fight requires repositioning of your opponent’s champions. Even just one second of a champion chasing her is enough to significantly decrease their mana increase, as well as providing time for your team to do damage.

There’s a reason players try to include her in every comp they can!