Duel disks are one of the many great aspects of Yugioh that sets it apart from different trading card games.

Using a regular game-mat is what most players do, but a classic duel with a few real-life duel disks is an awesome experience.

Some duel disks featured in the series are epic, and should be known to all Yugioh players everywhere.

This list will rank the 10 best duel disks ever seen in Yugioh, with entries from real-life as well as the Yugioh TV series.

Unfortunately, no real-life duel disks exist for a small price. You’d have to look on eBay, or contact private sellers, to get your hands on one.

Also visit boot sales, charity shops, and other gaming stores. Sometimes they contain duel disks for a small price, as they don’t know how much they’re really worth! 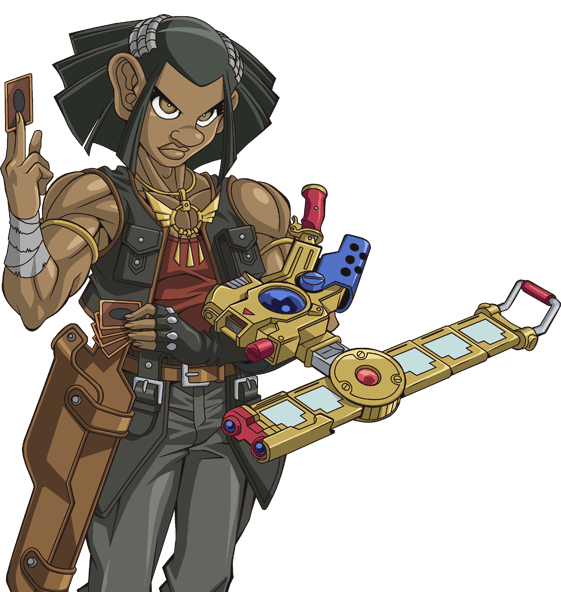 Sporting a dark gold color scheme to fit the rest of his style, I’ve been hoping we see similar duel disks in the future. 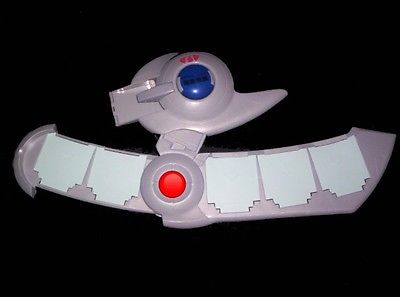 Loved by many in the Yugioh community for its nostalgic appearance, the GX duel disk was made famous in the sequel to the original Yugioh series. 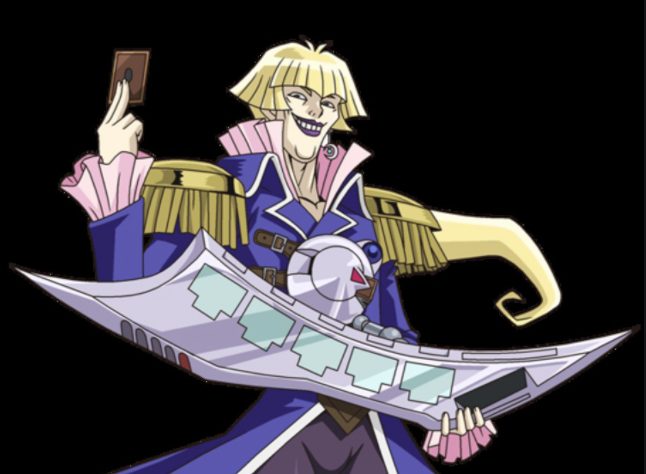 Dr Vellian Crowler was a teacher at Duel Academy, who had a doctorate in dueling.

As such, he was full of confidence and arrogance. He had to have a duel disk to fit his reputation, so he somehow acquired the awesomeness you see above.

This duel disk has the coolest draw system ever seen, with the deck being located on the chest, rather than the duel disk itself. 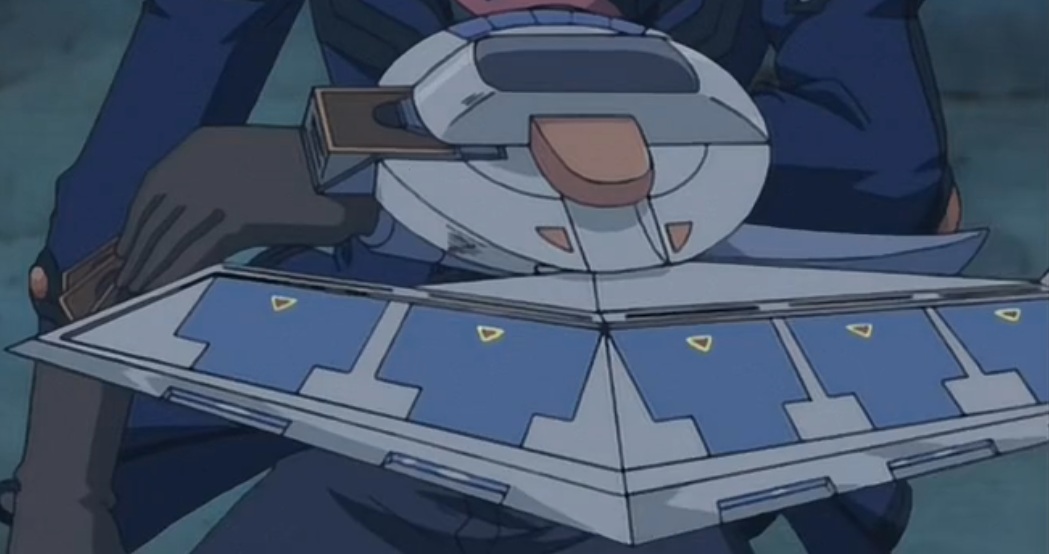 Respecting previous designs while retaining a modernized look, the 5Ds duel disk is another fan favorite.

5Ds brought the Synchro era into effect, with many duelists today having grown up watching the series.

Just a shame they didn’t release a real-life variant 🙁

Dueling on a shield must be a liberating experience but sadly, it’s one only Gill Randsborg can experience.

His unique duel disk is unlike anything ever seen up to that point and still holds up today. 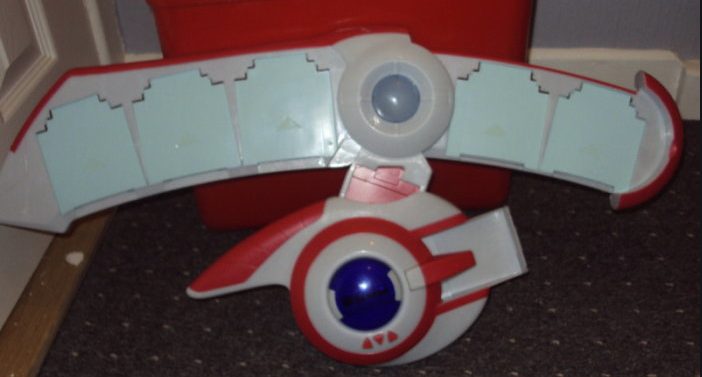 Another duel disk with a real-life variant, one that’s particularly rare.

To use it in real life, even to just duel your son/daughter, would be an awesome tale. 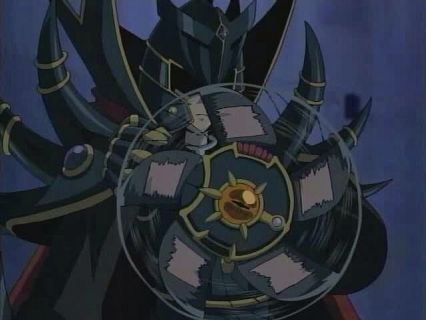 Jaden Yuki became the Supreme King in the Dark World, until Axel Brodie dueled him into a draw.

When activating his duel disk, it’ll spin like blades before emerging as an intimidating set of card zones.

We’ve seen plenty of dark-themed duel disks over the years but this is one of the best. 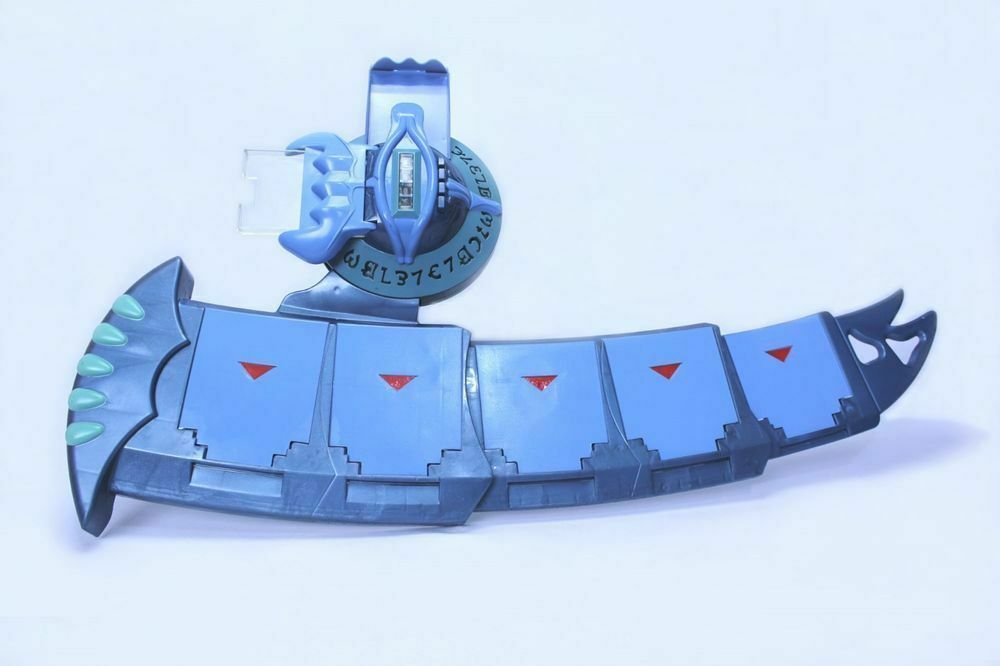 Used by Dartz, as well as the only duelist to defeat the Pharoah in a straight fight, Rafael.

Available in real life too, this orichalcos based duel disk is awesome, but still fetches a high price.

One of my friends has this duel disk and I’m so jealous!

Despite being almost completely virtual, this duel disk has earned more than enough stripes to warrant placement on this list.

Just watch how he uses it vs Aigami in the Dark Side of Dimensions movie.

For a duel disk to be so powerful that it can tap into the power of an Egyptian God is incredible! 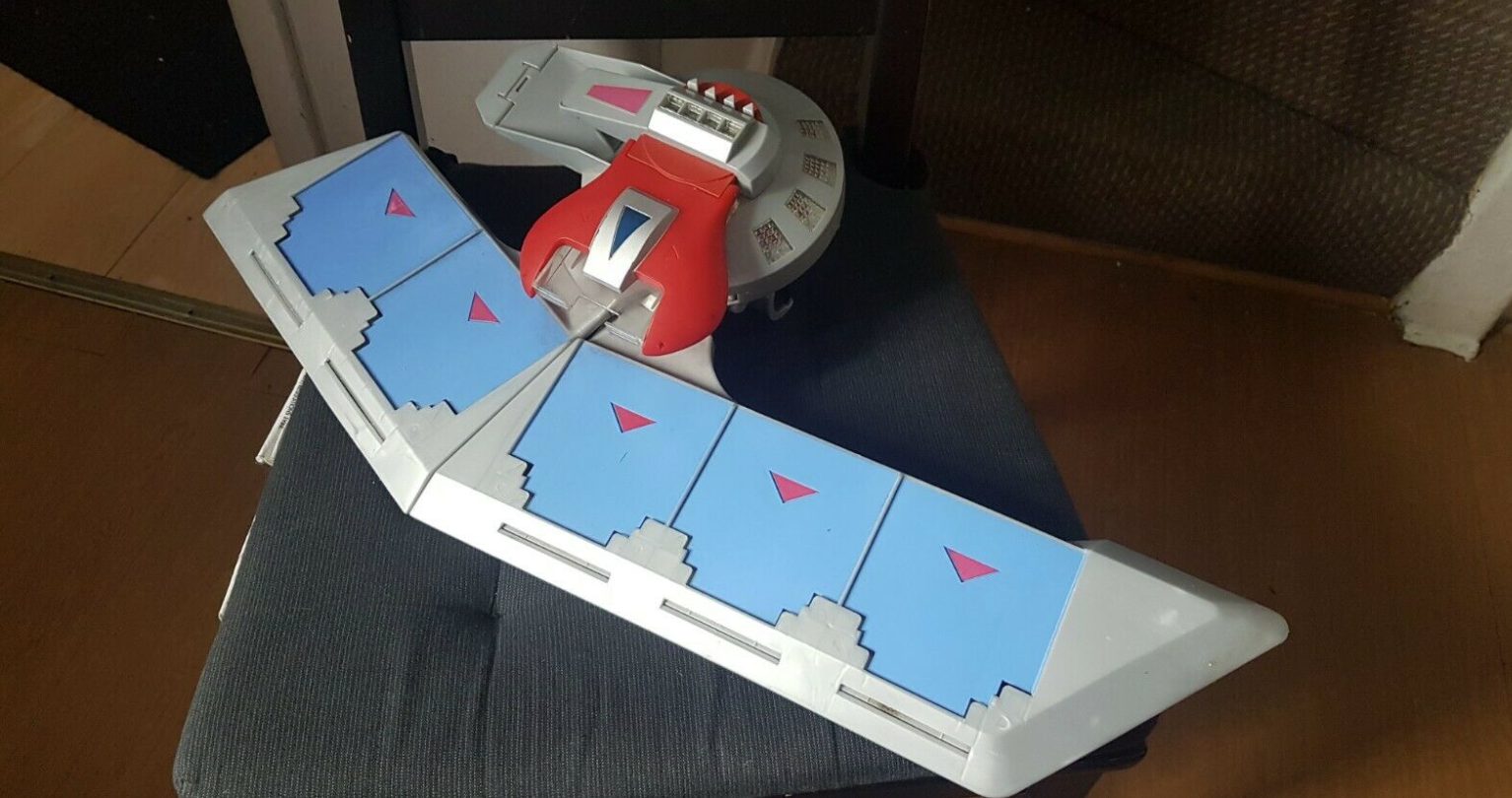 Millions of people will recognize this duel disk, whether they’ve actually played Yugioh or not.

It exists in real life, I even own one.

But I’ll never sell it, as it’s the best duel disk ever seen in Yugioh.

I think it would be cool if i had a duel disk of my very own.