Card artwork gets overlooked quite a lot by Yugioh players, sometimes it’s crazy to see some of the art produced by Konami.

Almost every new archetype is completely original, especially the bigger monsters, which is surprising considering there’s thousands of different cards at this point.

Many cards display mini-stories inside them, feature other cards, or encapsulate epic moments in the Yugioh TV series.

Gone are the days of artwork like Dissolverock & Kurama.

Newer cards, as well as new artworks for old cards, have upped the game.

For the best looking artworks in Yugioh 2021, consult this list! 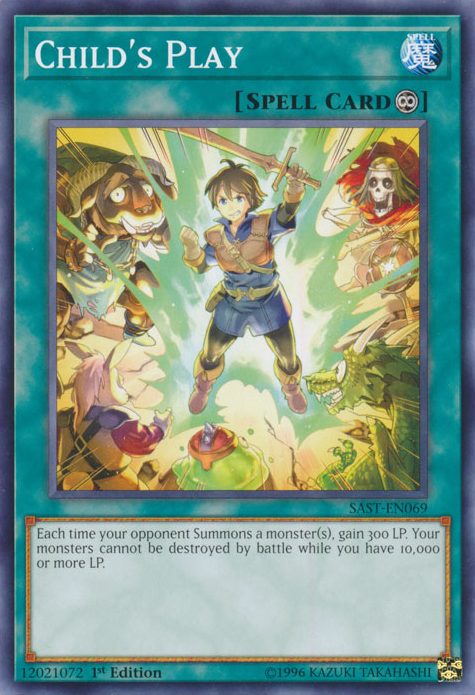 Many kids will see themselves as the character featured in the art, taking on several powerful enemy monsters. 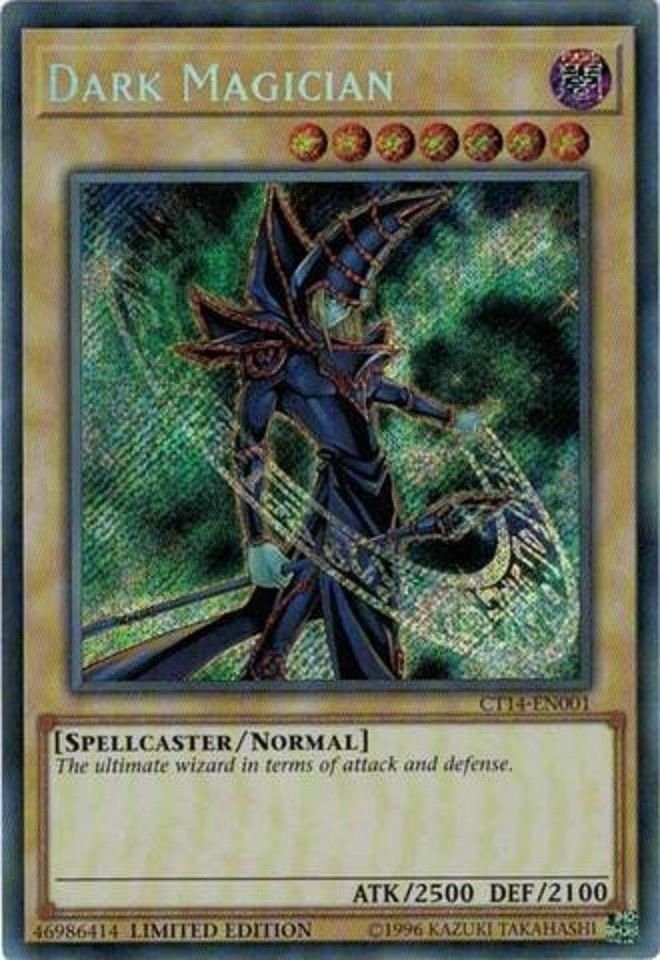 Dark Magician is one of the most nostalgic trading cards ever created, recognised as Yugi’s primary ace monster.

Over the years, he’s seen several alternative art variants throughout the years but this one is the best.

Found only in the 2017 Mega-Tins, you’ll be able to find it online for a cheap price! 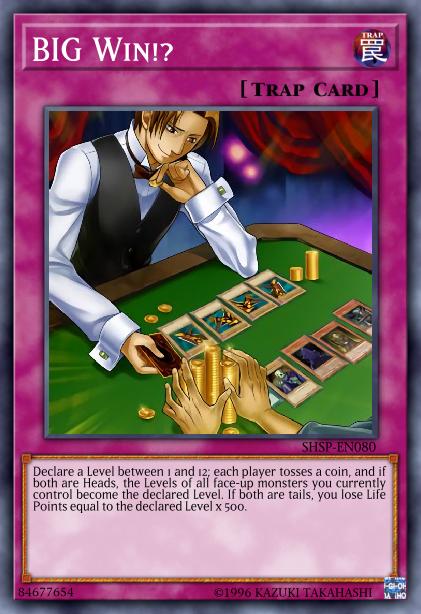 Pretty much a useless card in terms of gameplay but the art is quite cool.

Featuring the Skull Servant archetype line of cards, as well as 4 pieces of Exodia.

Konami likes to release a series of card arts so there will likely be a sequel to this card in the future. 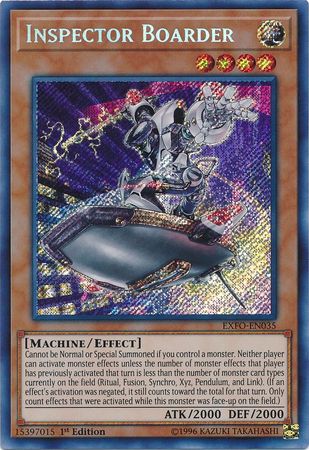 What makes this card art so awesome is how it looks with the Secret Rare rarity.

It’s definitely the best rarity of all but few cards sport it as good as Inspector Boarder. 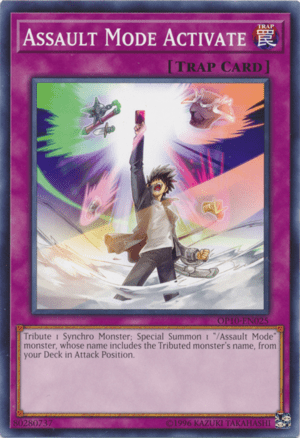 One of the best aspects of Yugioh is pulling off a great strategy to summon an epic monster, you always feel like the duelist looks in this card art. 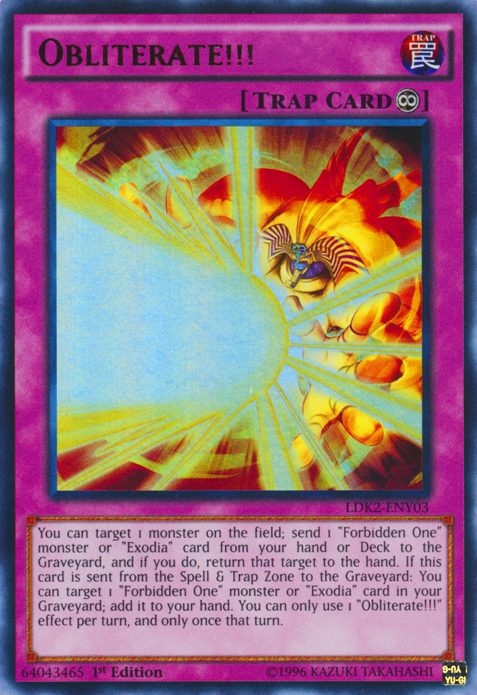 Most of the cards based around Exodia are amazing, this particular card art is the only one that truly displays Exodia’s awesome power. 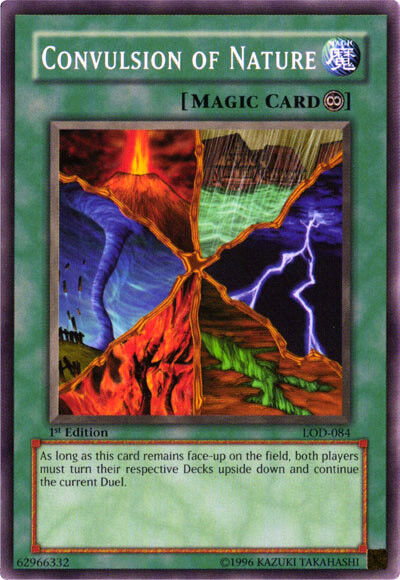 This is a really old card, first released in America back in 2013 with the Legacy of Darkness booster set.

Featuring 6 distinct elements ravaging the land around them, the art follows through into gameplay, completely changing the way Yugioh is played when it flips the decks upside down. 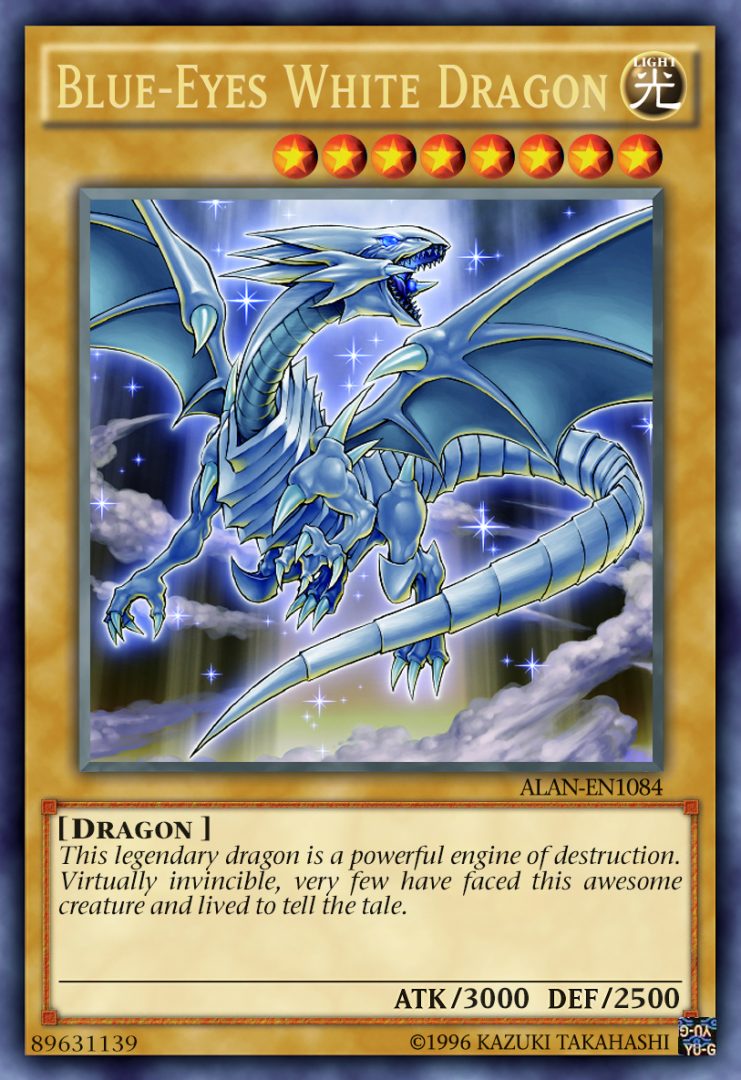 While the original Blue-Eyes White Dragon art is forever embedded in every duelist’s heart, it is quite outdated.

Konami did us a solid by releasing more arts for the legendary monster, finally giving us the art it deserves. 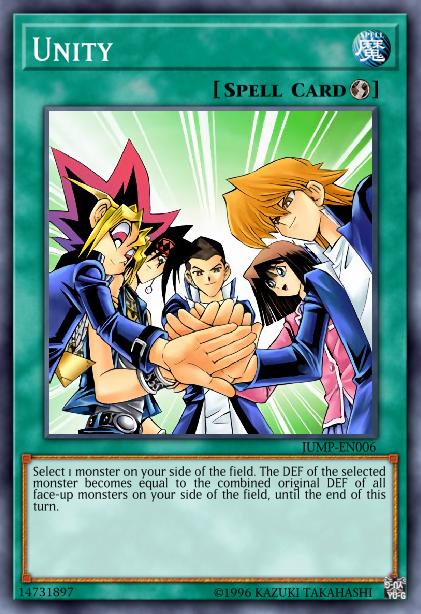 Released exclusively as a Shonen Jump Promo, Unity is a rare card made as a fan-pleaser.

Featuring many of the primary protagonists of the original Duel Monsters series, it joins Yu-Jo Friendship for being one of the most unique set of cards in the game. 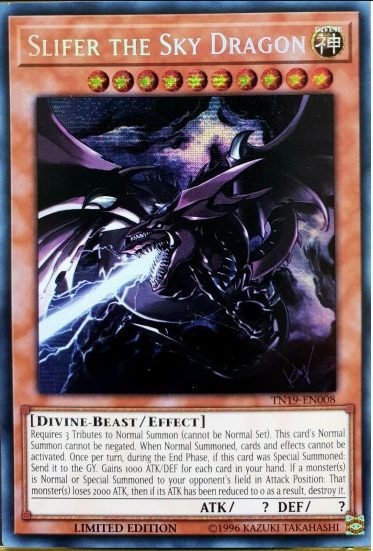 All of Slifer’s alternative arts are awesome but this particular variant, found in the 2019 Gold Sarcophagus Tin, is the best.

Frankly, no other monster looks as epic and intimidating as Slifer in this card art.

Flying high, while raining down nuclear bomb levels of lightning blasts, nothing else compares.