Acquiring shiny Pokémon is one of the top feats you can do after you’ve completed the main story-line.

Players all over the world are forever seeking methods of getting shinies as quickly as possible.

And for good reason, shiny Pokémon look incredible and show off your competence as a Pokémon trainer.

However, some shinies offer little in the way of difference compared to the base skin, if anything at all.

In general, every shiny is preferable to the base skin. But if you’re looking to start shiny hunting, or simply want to know which of your shinies you should value the least, consult this list! 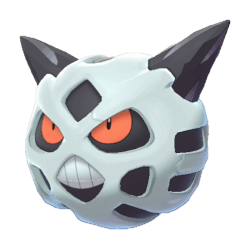 Sporting a slighter darker shell and….red eyes. They’re the only differences in a shiny Glalie and normal Glalie.

Of course, with such a lack of features, there’s little Nintendo could do to really pep up a shiny version of Glalie. But with what they did do, it’s worth a mention on this list. 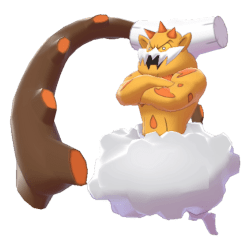 Brighter orange skin, as well as a darker brown on its tail. Slightest of color changes aren’t enough to make this shiny skin anything special.

They could at least have done something with the cloud but no. 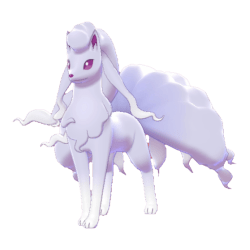 Alolan Ninetales is a cool new take on the original Ninetales, but the shiny variant leaves a lot to be desired.

Replacing the base, light blue color scheme with a slightly purple tinge, the base variant is far better looking. 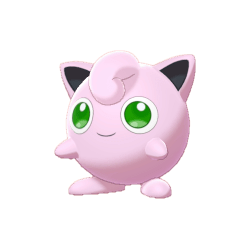 Very slightly lighter pink and green eyes, instead of blue. Creativity went out the window when designing the shiny Jigglypuff. With its evolution sporting the same differences, this entry deserves its place on the list. 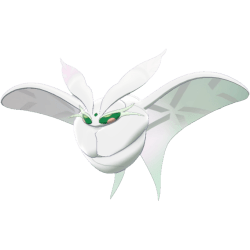 Retaining the light white color of the original Frosmoth, this Ice/Bug type is a brilliant new addition to the Pokémon universe.

Including a pattern in the wings is a nice touch but for such a powerful and awesome Pokémon, you’d expect more. 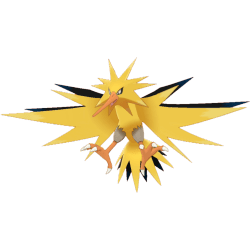 When you think of Legendary Pokémon, you expect impressive appearances and creativity. You get that with the base Zapdos skin, but the shiny variant makes it a tad bit more yellow.

Pointless, you’d be far better off going for a shiny Moltres or Articuno. 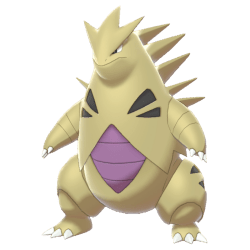 For such a powerful, popular Pokémon, you’d want Tyranitar to have a striking shiny view. Instead you get a browner, purpler variant.

There was so much room for improvement, a jet black skin color with a red belly would have been incredible. 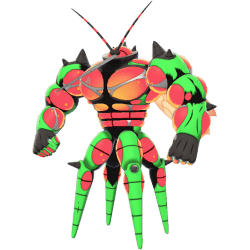 Like all ultra beasts, Buzzwole just has too much going on, with no real direction other than “muscly bug”. At least the base skin has a semi-decent color scheme, the shiny variant is just ugly.

Blinding any who lay their eyes upon it, stay far far away. 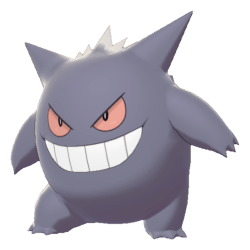 Gengar is another hugely popular Pokémon, with many players being impressed by the previous evolution’s shiny form. Then you get fully evolved Gengar, it’s ridiculously underwhelming.

Sporting a dark blue, rather than purple. Barely a difference. At least the Mega Form has an incredible shiny variant, with a full white appearance for a big difference. 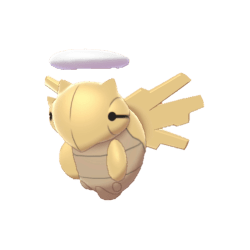 Base Shedinja has a lighter underbelly and darker skin tone. So acquiring a shiny one is purely for the glitter shine once it enters battle, that’s it.

For such a niche Pokémon with no real place in any team, competitive or otherwise, it has to be the worst and most useless shiny in Pokémon history!

vmax shiny charizard sucks i have 10 of them.