Mobs breathe life into the world of Valheim, giving you animals to hunt and foes to defeat.

Many of them can be tackled with a simple sword and shield, requiring little challenge to bypass and providing easy loot.

But some mobs are an absolute nightmare to fight, hitting you for huge damage or smashing up your base while you’re trying to cook some fish.

This list will tackle the 10 strongest mobs in Valheim.

Rankings aren’t determined by health pool by itself, it’ll focus on how difficult each mob is to defeat, how easily they can kill you and how tough they are to avoid.

I’ll also provide a strategy for each entry, so you know how to approach a fight with them.

Every mob is relatively simple to defeat if you know the right methods!

Very dopey, but even a high-tiered player can get caught out by a Troll.

If one is nearby, you’ll either see them clearly or feel the ground rumbling from their steps.

Early on, they’re absolutely terrifying, you should use a bow to shoot them from as far away as possible.

Once you get some Troll Hide gear and a decent knife, you can 2-shot a Troll with a sneaky back-stab. 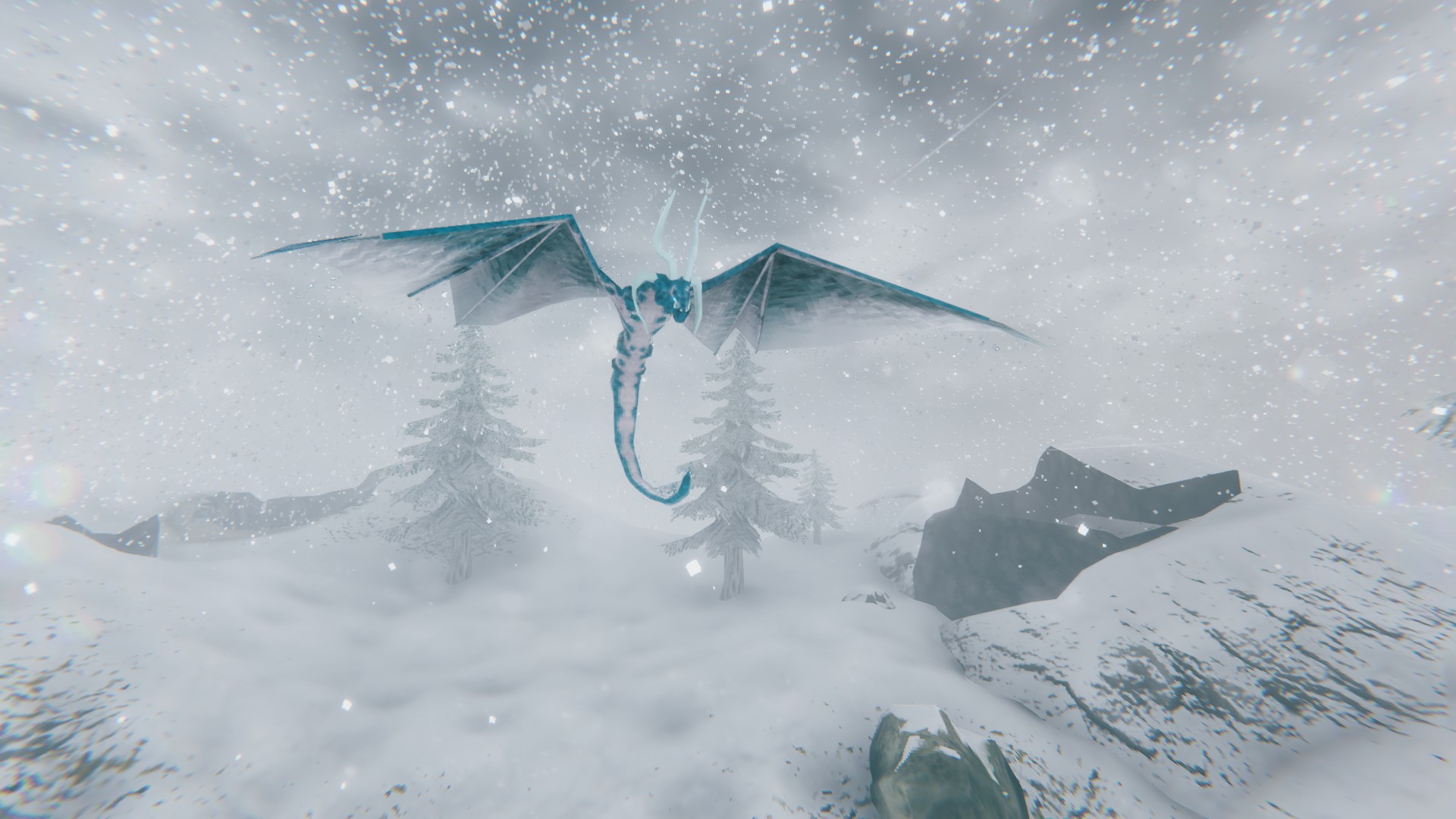 A frost resistance potion is absolutely mandatory when fighting Drakes, as they fire up to 3 frost bolts that deal 90 damage each.

With the potion active, each hit will deal 22.5 damage, which isn’t too bad.

Thankfully, they’re easy to kill with a bow.

Two good shots with some decent mid-tier arrows will easily kill a Drake. 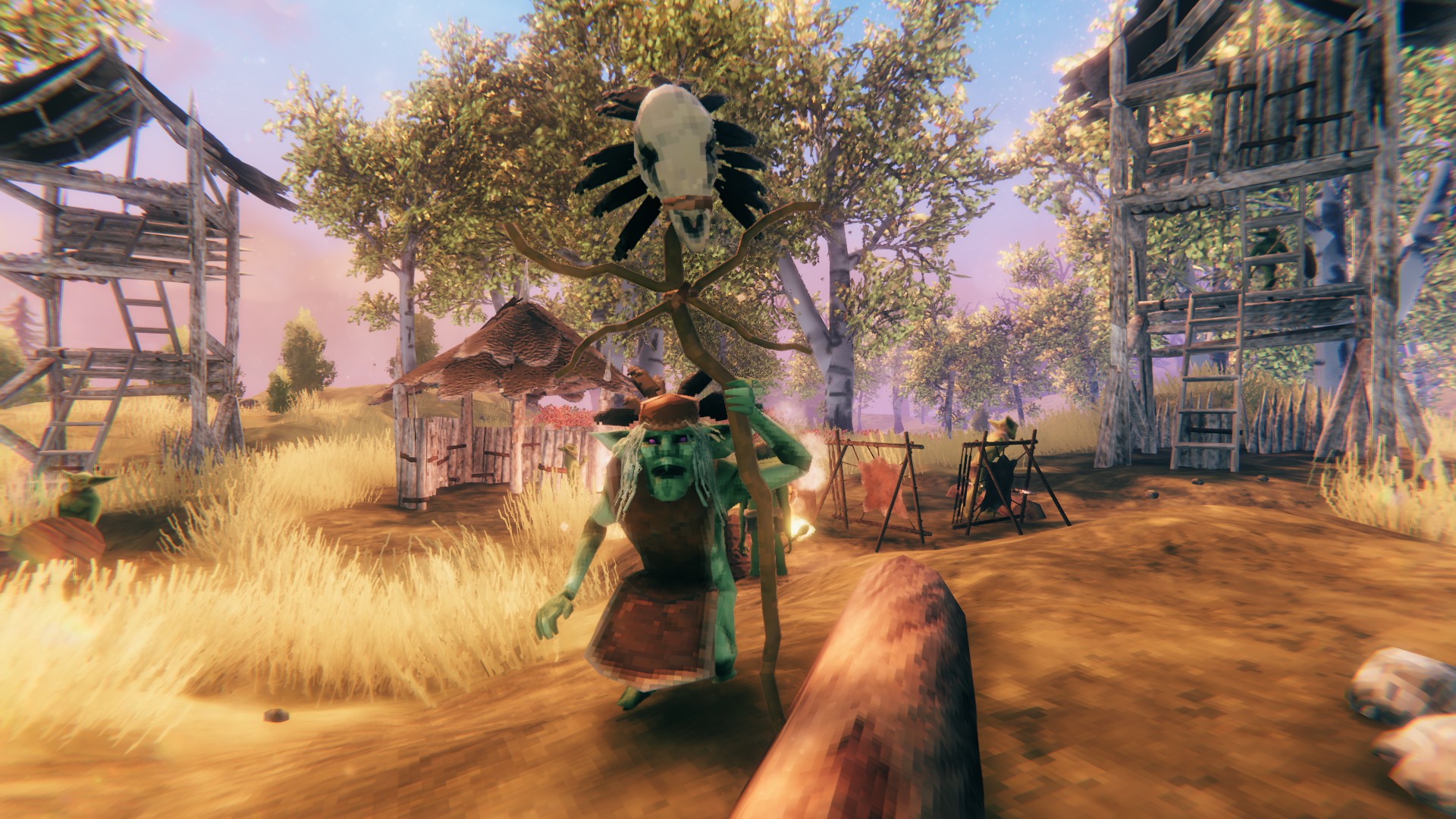 Found exclusively in Fuling Villages, this Shaman is one of the most unique mobs you can face.

As soon as you do, they’ll shield themselves and nearby Fulings.

Make sure you shoot them with an arrow from range, as a Needle or Frost arrow will make short work of a Shaman’s health pool.

Otherwise, you’ll be dealing with shielded Fulings while the Shaman launches fireballs to hit for both fire and blunt damage. 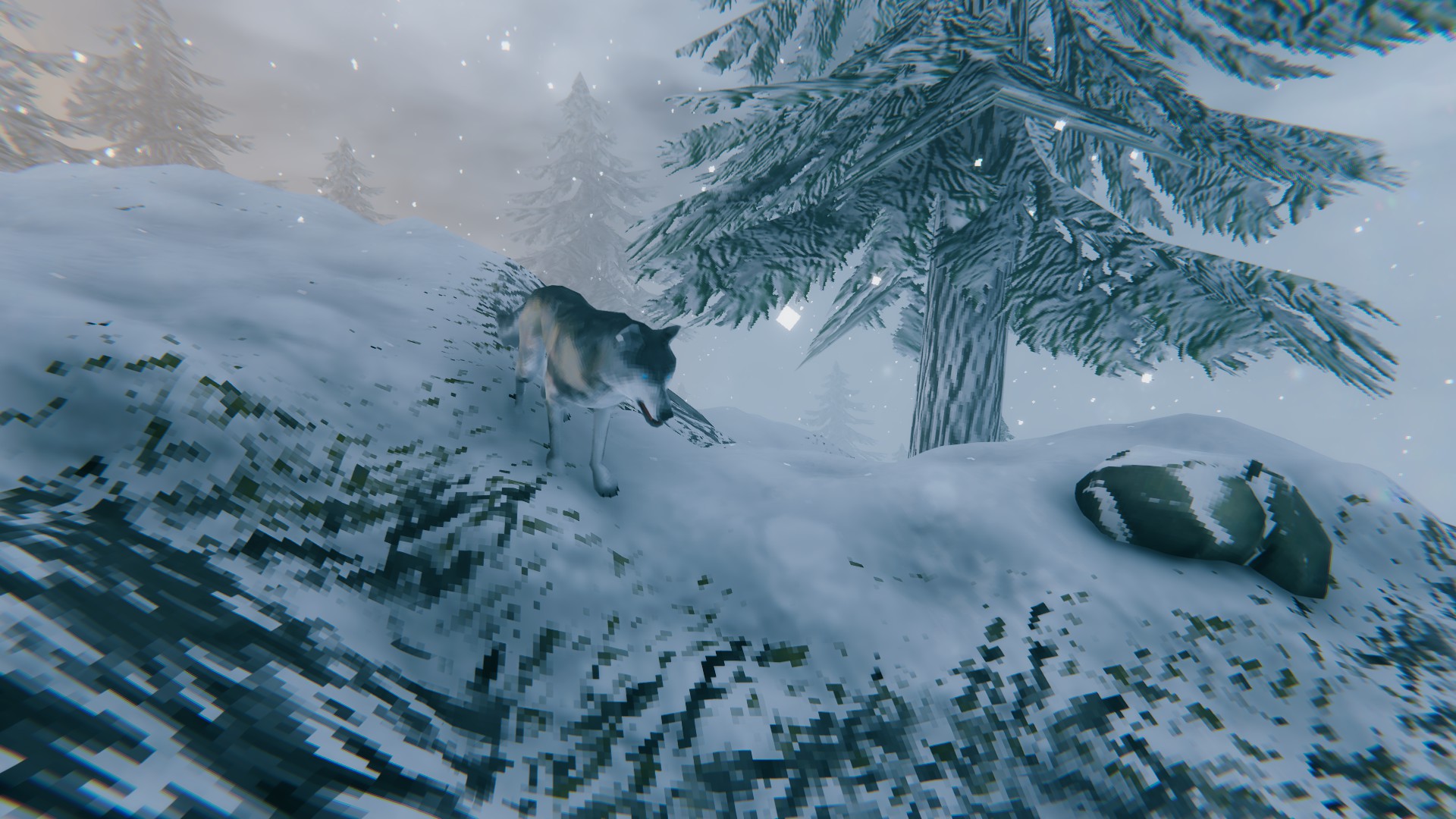 On their own, wolves aren’t too difficult to deal with, the problem lies when they roam in packs.

70 damage, increased to 105 for 1-star wolves, is huge, especially when you don’t have high-tier armor.

Wolves have a huge weakness to parrying, as they’ll be stunned for a lot longer than regular monsters and mobs.

Highly recommend getting good at parrying before you visit the mountain, a strong shield is necessary here.

Wolves can be tamed, though, making them an excellent companion option for your travels.

How to tame a Wolf in Valheim 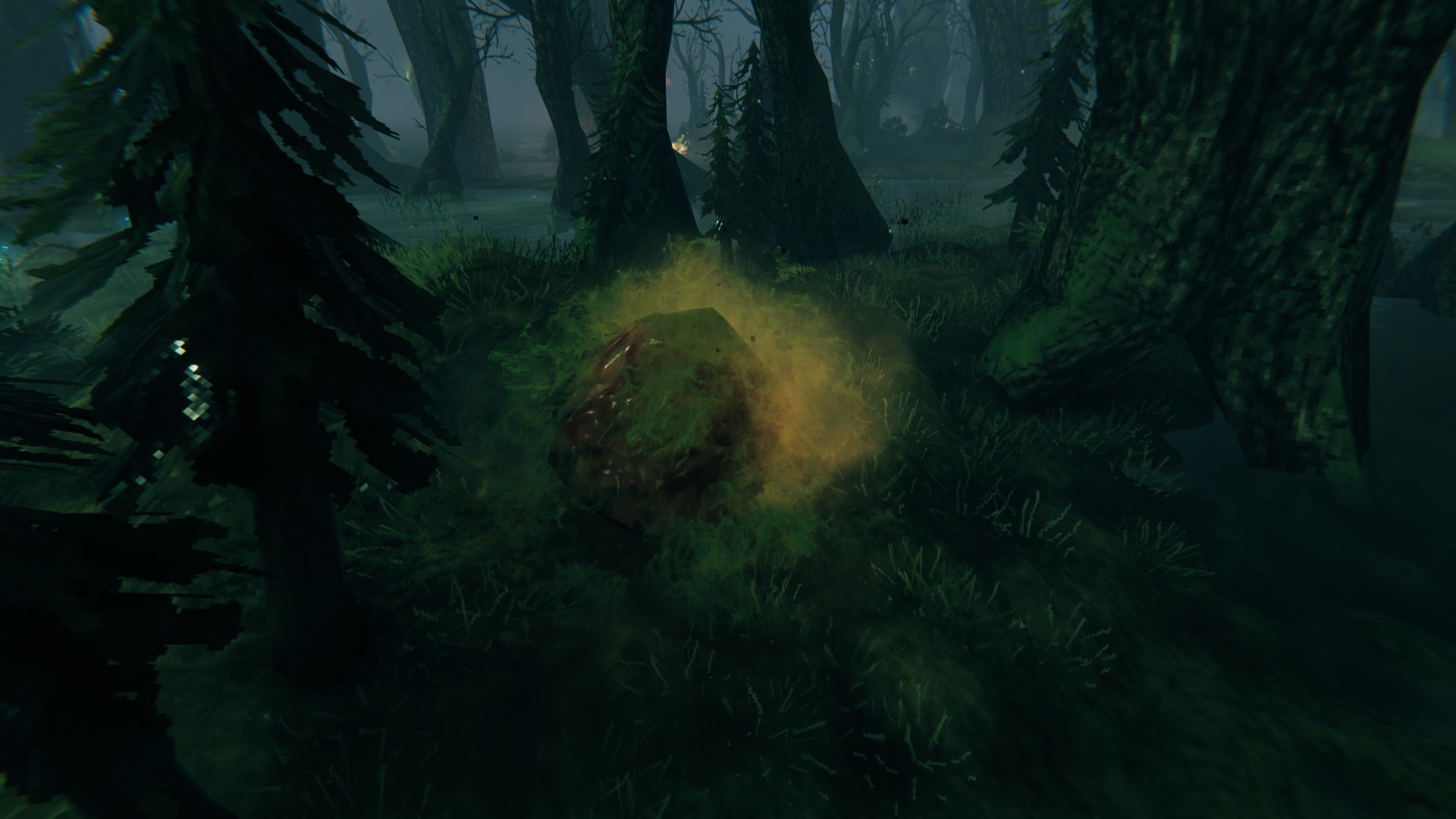 All of an Oozer’s damage is dealt over time as poison damage, so a poison resistance potion is always needed in the swamp biome.

When an Oozer dies, it’ll split into 2-8 Blobs, depending on the Oozer star level.

You can be overwhelming quickly if you treat an Oozer like an ordinary monster, so keep your distance and make sure there aren’t any other mobs to draw your attention. 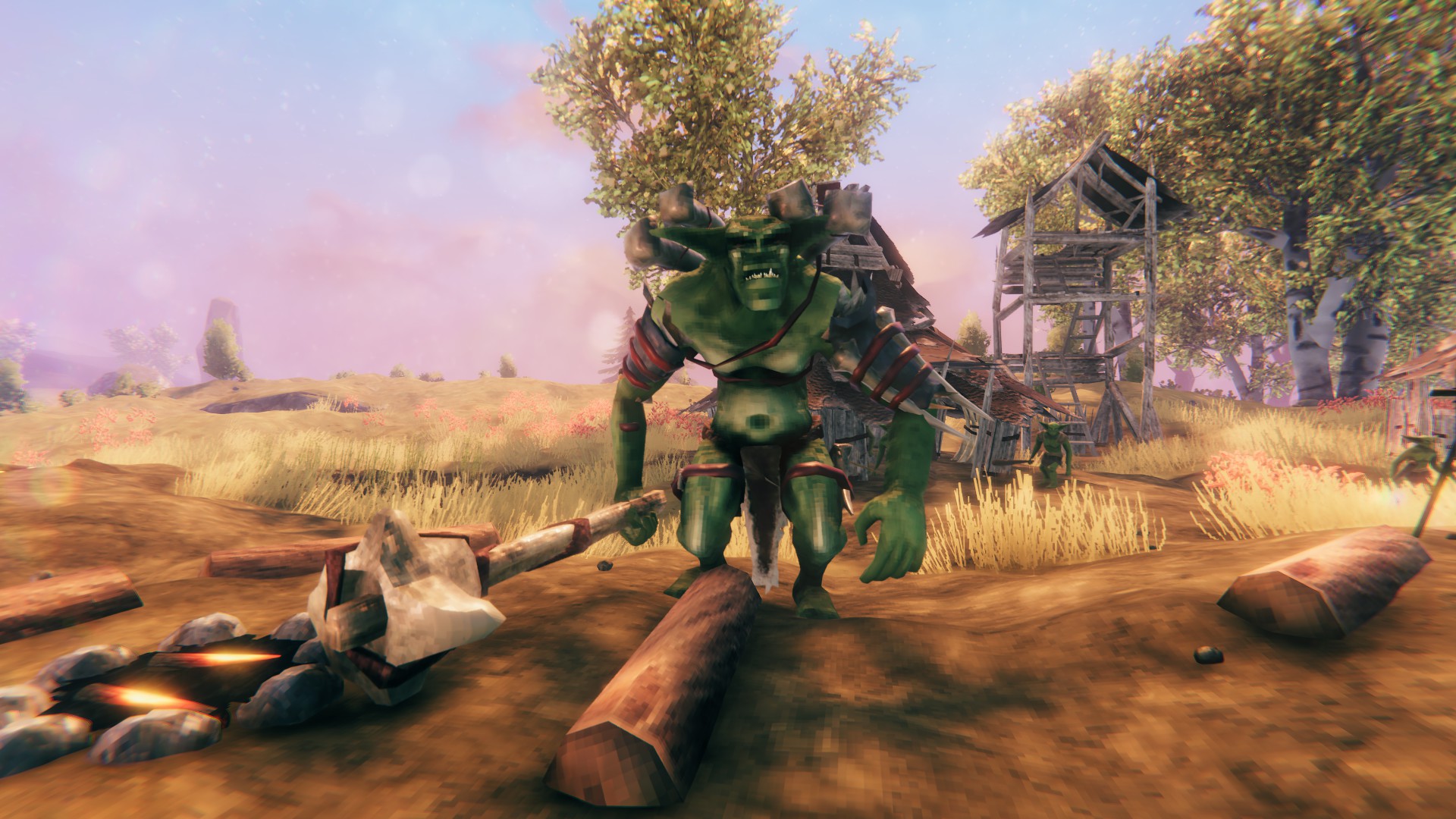 Fuling Bersekers are the hardest hitting monster in Valheim.

Such damage out-put in melee is justified by a weakness to ranged attacks.

Never engage a Fuling Berserker in melee, it’s not worth the risk.

Instead, shoot it from range with your bow.

Frost Arrows are best here, as they apply a slowing effect, but they aren’t necessary if you can kite well. 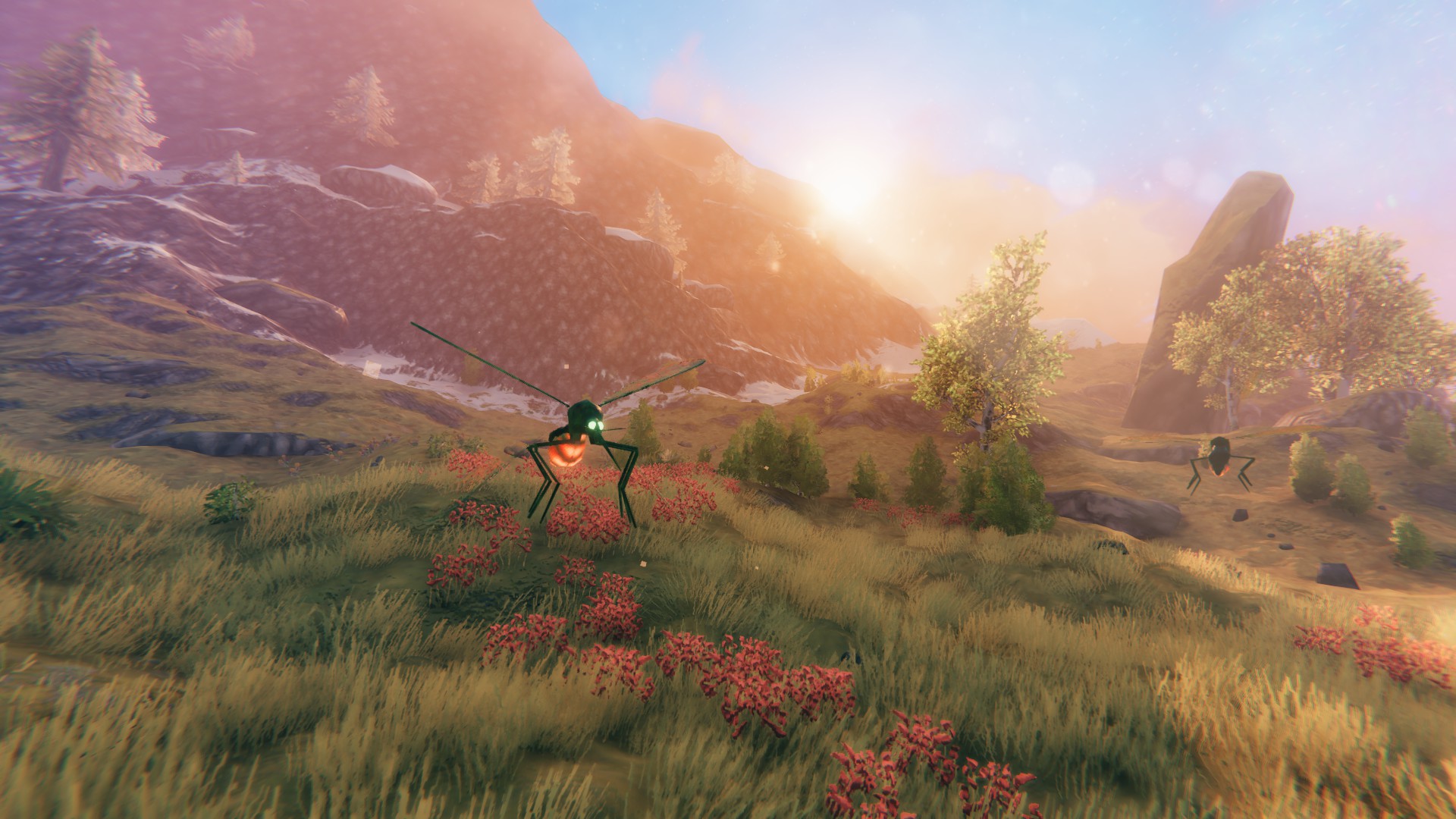 Countless players have been on the wrong end of a Deathsquito gank.

You can use a bow but the tiny hit-box and quick movements can make you waste a bunch of arrows.

Instead, simply equip a Serpent Shield (or better), wait for the attack, block it then strike back for an insta-kill.

You can also hit it just before its attack lands, but that’s risky. 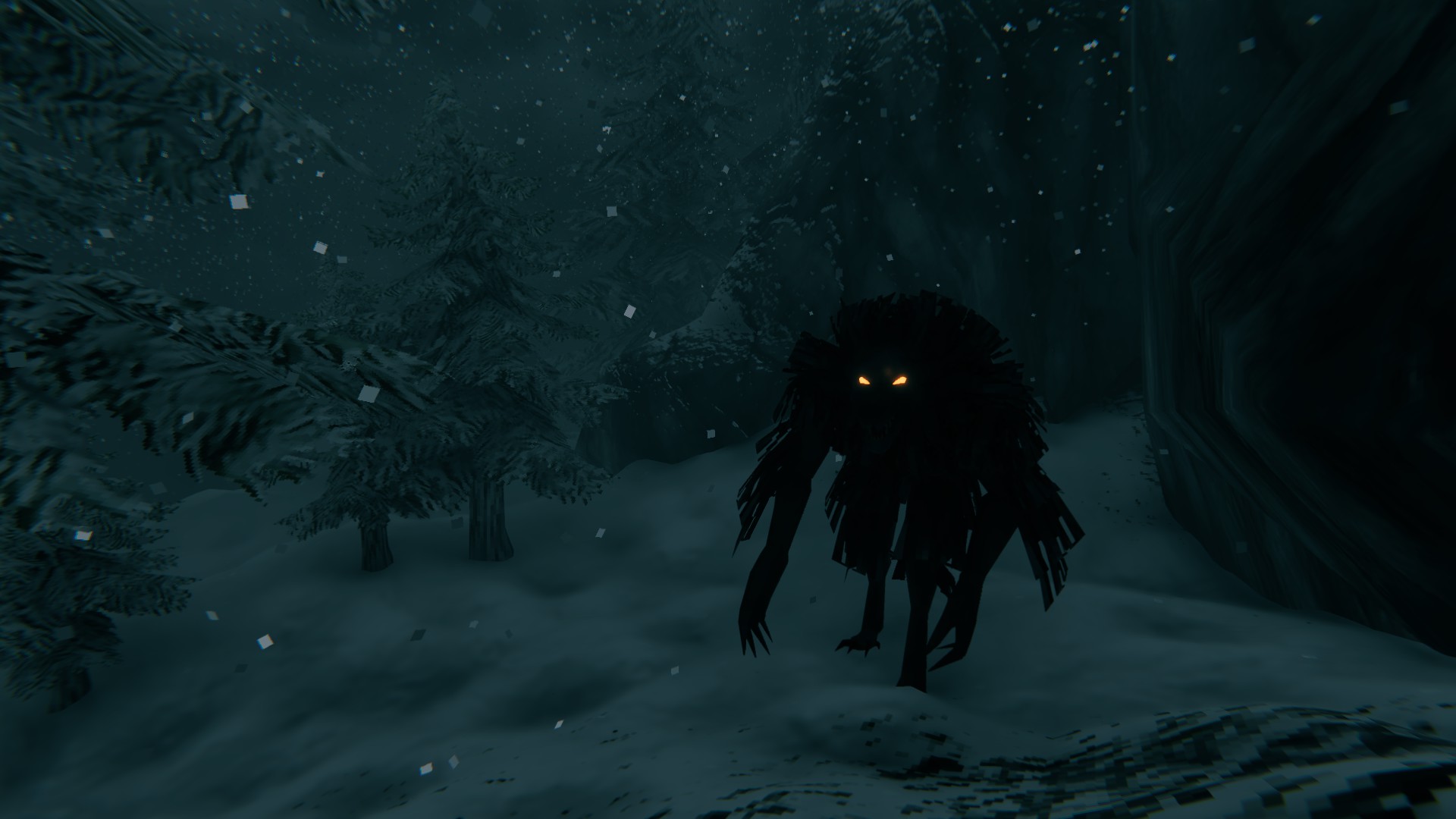 A rare creature, found only at night.

Fenrings are basically the werewolves of Valheim.

Unlike wolves, they recover from parries extremely quickly.

They have a resistance to poison, but a weakness to fire.

Fire arrows, following up by some melee combat, will take care of a Fenring.

Always keep an eye out when exploring a mountain at night, as Fenrings have a high-damaging leap attack that can surprise anyone. 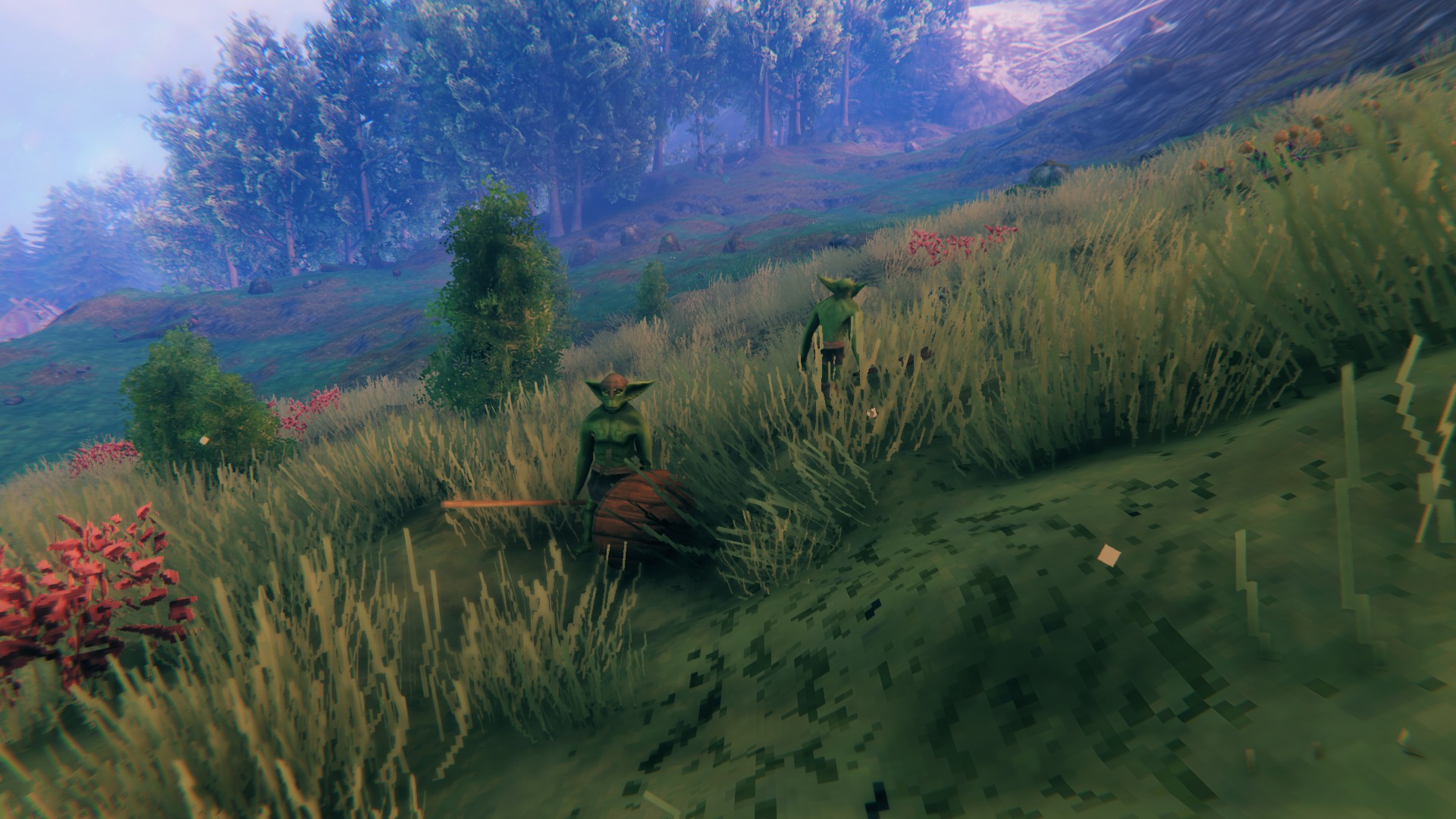 One of the most infuriating mobs to deal with in gaming history, Fulings are the bane of any Valheim player’s existence.

When you first meet them, you marvel at their cute goblin-like appearance.

Then they smash through your block and take 90% of your health in one swing!

What’s even more annoying is their spawn pattern, as well as the fact they will chase you for what feels like forever.

Even while fighting the 5th boss, Yagluth, I was ganked by a group of high star Fulings 🙁

A mix of ranged and melee combat is recommended here.

Shoot the spear throwers from range, preferably with poison arrows.

Parry the melee attackers, then use a mace to knock them back and gain a bit of distance to recover stamina. 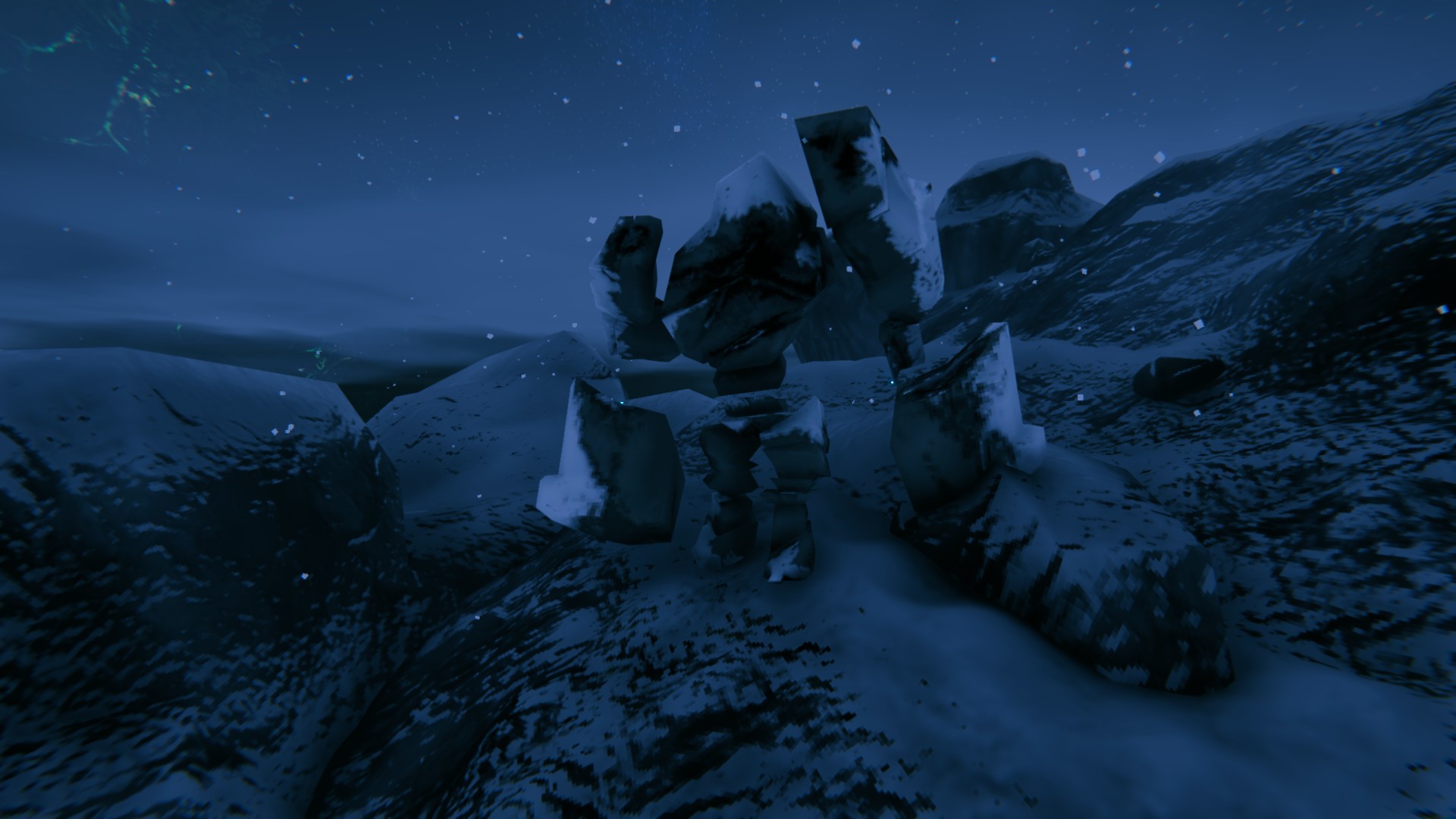 With a huge health pool, high damage attacks and tons of armor against almost all weaponry, Stone Golems are the strongest monster in Valheim.

Stone Golems have devastating melee attacks that can smash through the strongest of structures.

They can also launch boulders that have a surprisingly large damage radius, so be careful!

Their only weakness is to pickaxes, which deal 250% damage but are far from effective in combat, as a simple miss will smash a hole in the ground, leaving you vulnerable.

Your best bet is to smash a large hole into the ground and try to get the stone golem to fall in.