As it’s completely free to play, League of Legends needs some method of monetisation. This method comes in the form of skins, alternate models for your favorite champions. Riot have produced some works of art in recent years but not every skin is worth buying. Some are terrible, especially for the price. These skins should never be bought with RP and should be disenchanted into essence if you ever have the misfortune of getting one in a loot box. Lets take a look at the top 10 worst League of Legends skins! 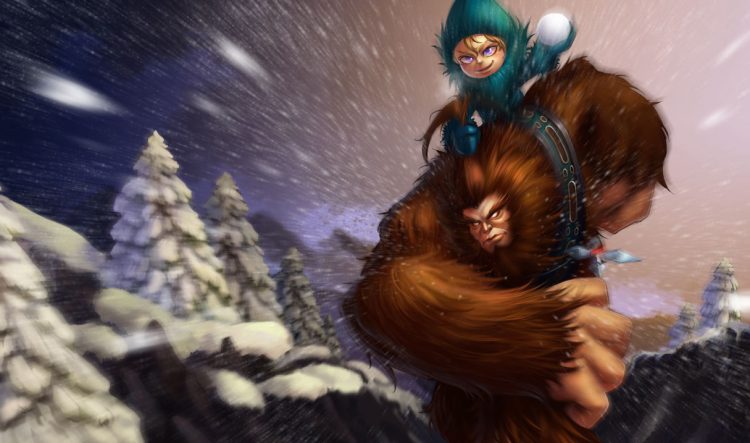 Nunu is already one of the ugliest champions in League of Legends, so what happens when you change their color scheme to something that doesn’t match at all? The end result is this monstrosity. 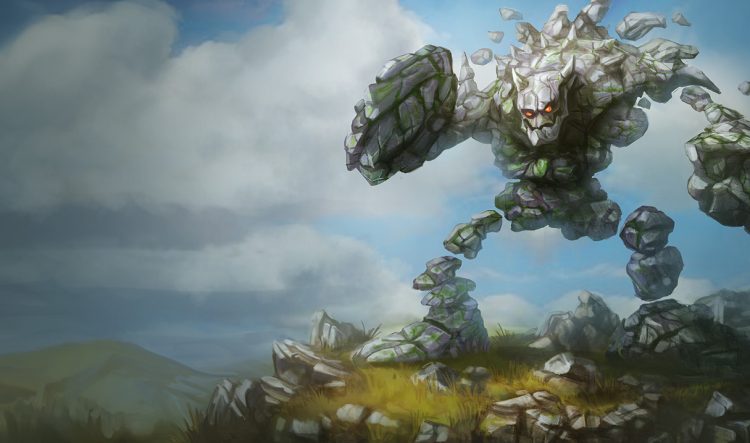 Waaay too bright, some say staring at Marble Malphite for too long will damage your eyes as much as it would if you were looking at the sun. A marble skin is actually quite interesting, it’d be cool if it didn’t look like someone threw a bucket of paint over him. 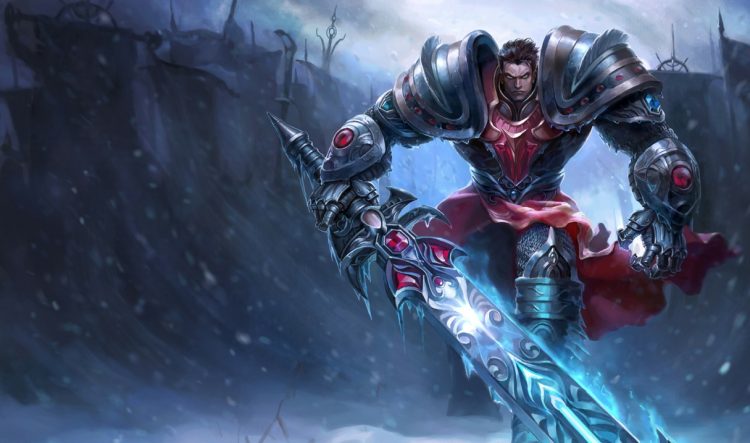 Everyone and their mother has this skin, it’s absolutely everywhere. While it’s not the ugliest, the sheer disappointment you get when you see it is enough to warrant a place on this list. 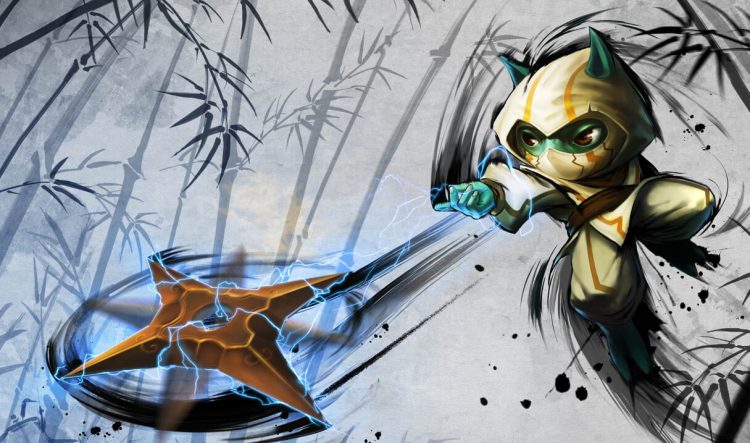 At no point should Riot ever release a swamp themed skin and I mean ever. No champion will look good with green skin and dirty clothing, not even Ahri. Thank god its a legacy skin, I’ve never seen it in-game and I hope I never do. 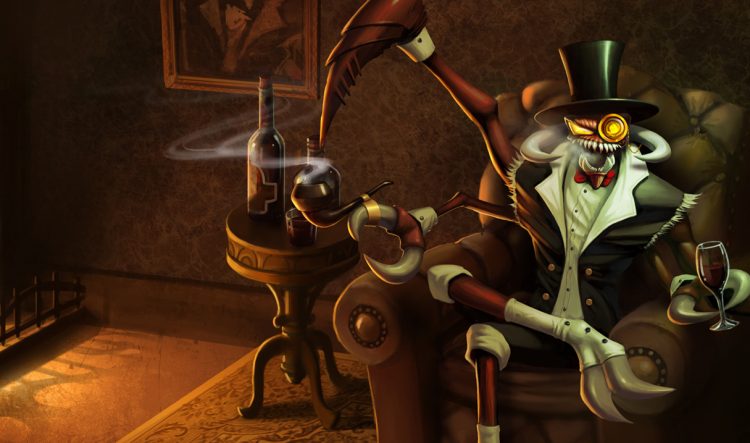 This skin isn’t on the list because it looks bad, it’s actually quite cool and funny. The problem is the cost, who would really pay 1820 RP for it? Cho’Gath gets a top hat and a new voiceover but still, there’s absolutely no reason to pay so much when so many cheaper skins are better. 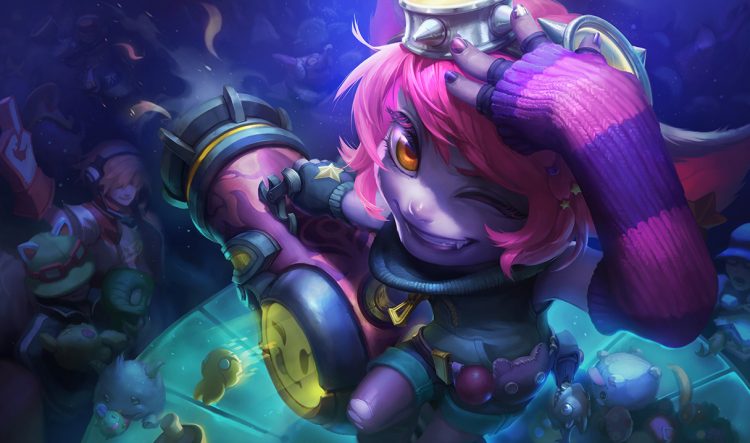 Similar to Dreadknight Garen, this skin is owned by every player in the entire world. You can get it for free which is always nice but its just a recolor and it’s completely boring. 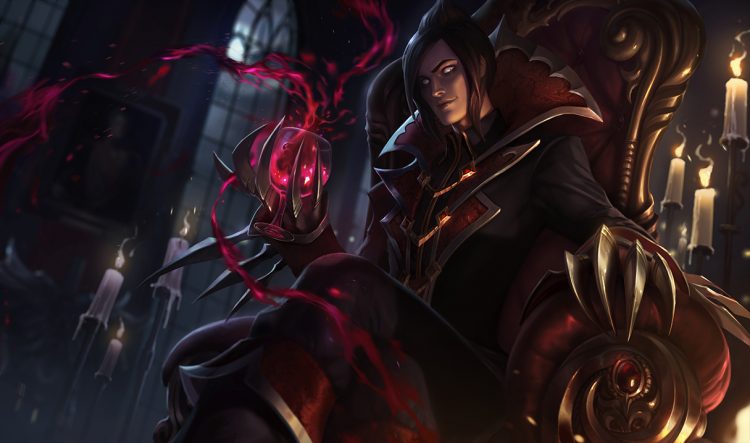 Damn, that splash art is epic. Putting aside the awesomeness of the loading screen image, the in-game skin is just the base skin with some black added in. Definitely not worth using or even buying for that matter. 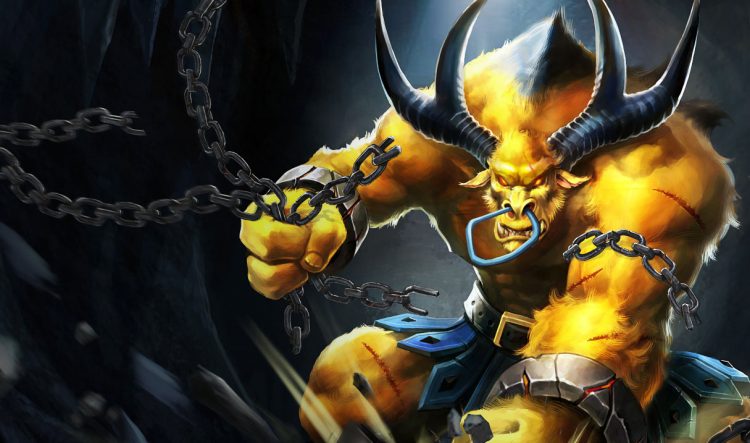 Very few skins are as ugly as this giant golden beast, I actually this skin purely for the hilarity. I can tell my foes are laughing at me being their screens! 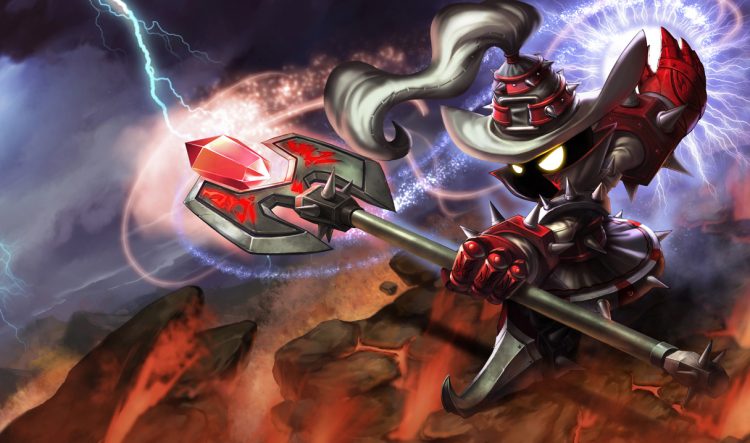 Skins like this should just be made into a chroma, all they do is change a color or two and have a new splash art. The default Veigar skin is much, much better anyway, the red/white colors look so out of place. 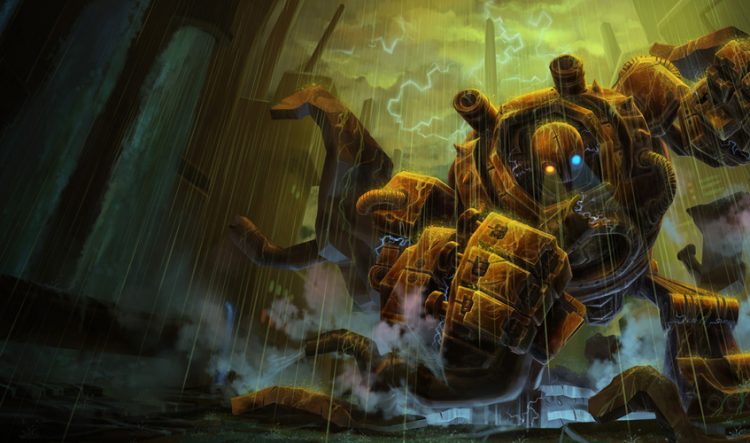 There’s a reason this skin is no longer available, it absolutely sucks. It’s by far the worst skin ever to grace League of Legends, there’s no point to it and Riot even removed it from the store for this reason. All it does it make Blitzcrank a bit darker, that’s it. Just a darker shade of Gold/Brown, it wouldn’t even be a decent chroma skin!