Everyone loves opening booster packs, it’s not an effective way of getting the cards you need but it’s incredibly fun. Obtaining booster boxes is even better, having 24 or more packs to open is glorious!

However, not all booster sets are worth opening. In fact, some sets aren’t worth the few minutes it’d take to go through a whole box. This list will detail the 10 worst booster pack sets in Yugioh, almost all of them are a complete waste of money and space.

While of course a set like Legend of Blue Eyes White Dragon is terrible nowadays, this list will consider the state of Yugioh and how the set impacted the game at the time of release. 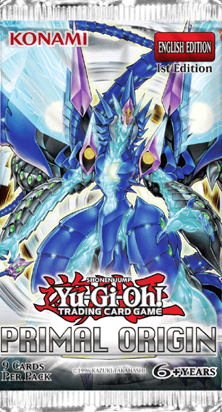 Containing basically nothing worth even considering buying as singles is Primal Origin, a horrific set which added nothing to the game at the time. Allocating the Ghost Rare spot to Bujinki Amaterasu was the final nail in the coffin for the Yugioh community, who avoided this set like the plague. Artifacts being in Primal Origin was about the only good thing you can say about this set. 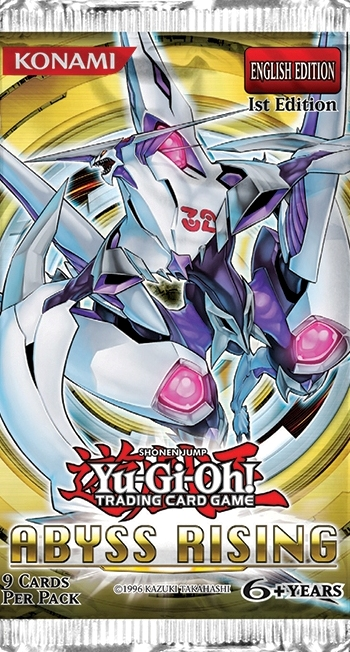 You know a set is bad when the best cards are Gagaga Cowboy and Abyss Dweller. 2 cards that you can get extremely cheap as singles anyway, then they make Number C32: Shark Drake Veiss the Ghost Rare for maximum saltiness. Under no circumstances would it be worth buying a single booster pack, never mind a box of Abyss Rising packs. 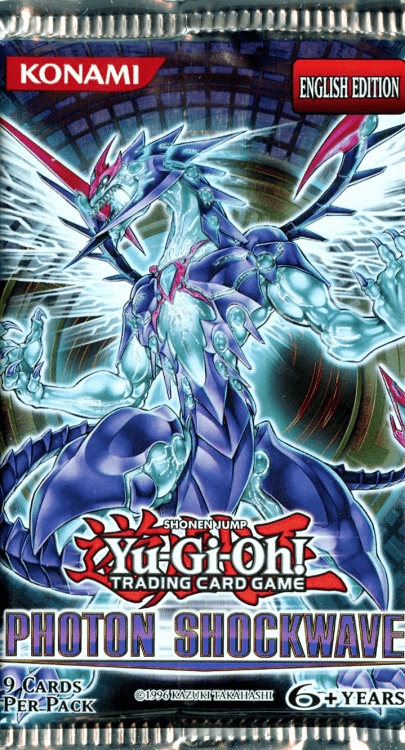 Galaxy-Eyes Photon Dragon debuted in this set, baiting players into actually opening their wallet to acquire it. Evolzar Laggia and Dolkka are other worthy mentions but it ends right there, with the rest of the set being useful just for filling your bin up. 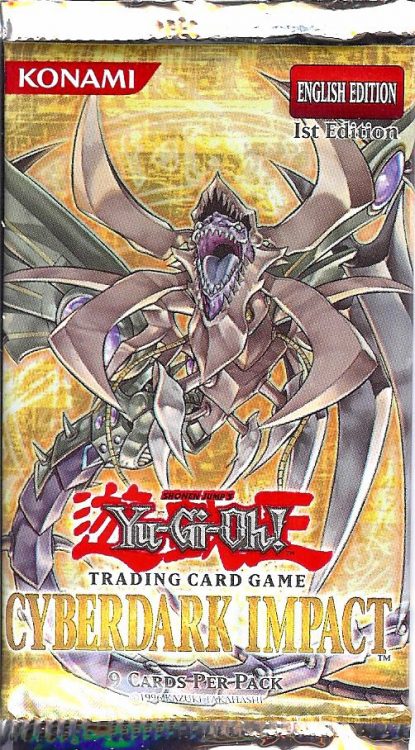 Considered by most of the community to be the most dreadful set ever to leave a Konami factory, Cyberdark Impact has to be one of the biggest let-downs in Yugioh history. Only the Barrier Statue series could be considered half-decent cards from this set, with the inclusion of a few different LV archetypes taking up valuable space.

You’d think the Cyberdarks would have had some kind of an impact after the release of this set but unfortunately not, they went straight into everyone’s bulk cards to collect dust. 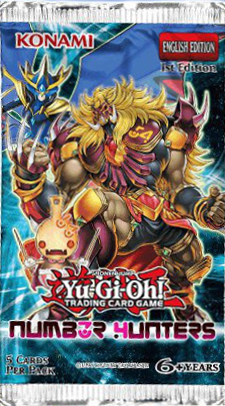 60 cards, 20 Secret Rares and 40 Super Rares sounds pretty good. Unless you’re a collector though, you’d have turned away from Number Hunters as soon as the card list was released. Honestly, some of the cards are beautiful aesthetically but I’ll be surprised if you ever see a card from this set used in a serious duel. You even get a Super Rare Battle Warrior… 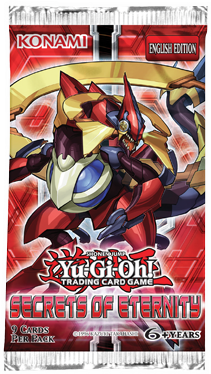 The Burning Abyss archetype is currently one of the best rogue/casual decks in the game. Barely making a dent in your wallet and it all started in this set. Players recognise this, which is why the vast majority opted to let vendors open boxes so they could buy the singles themselves. 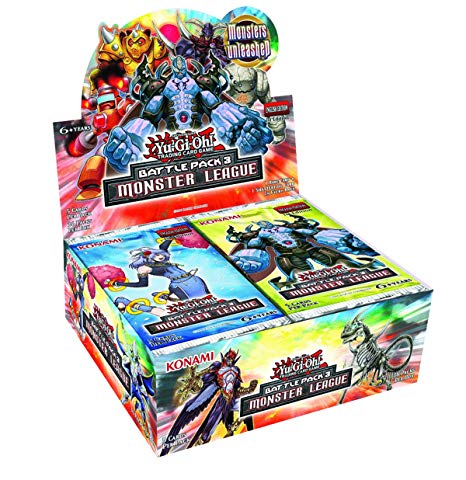 Finally, we’re starting to get the disgustingly bad sets. Those previously mentioned are bad but the rest of the list is so, so much worse. Battle Pack 3 is pitiful, with the highest rarity in the set being Shatterfoil. Also, there’s 237 different cards to obtain. What’s actually the point? All the cards in the set are already super cheap as singles and there’s not a single Super Rare or higher card! 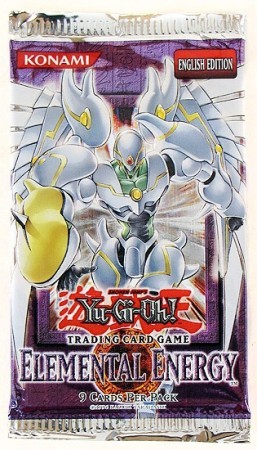 Introducing the Dark World archetype as well as a variety of cool Elemental Hero monsters isn’t enough unfortunately, Elemental Energy was the first Yugioh GX themed booster set yet it had absolutely no impact on the meta game. Take a look at a typical competitive Warrior decklist at the time, only 1 card from this set is in there and this is from 3 months after Elemental Energy was released. 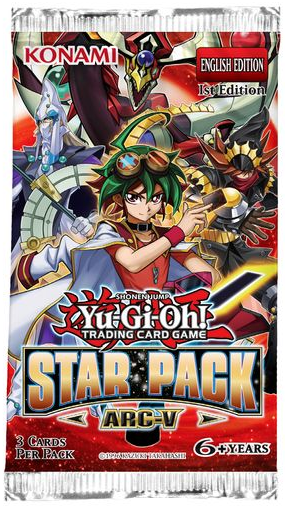 Other than Polymerization, Star Pack ARC V has nothing going for it. Some inclusions are downright bizarre, like the Swamp and Lava Battleguards. Each box contains a massive 50 packs but each pack has only 3 cards. Anyone who actually spent money on this set is crazy, no doubt you could buy 3 of every single for a fraction of the price of a few booster packs! 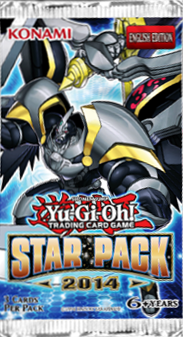 If an official Konami employee comes to your door and politely asks if you want 100 Star Pack 2014 booster boxes, punch them right in the face. Unless you need fuel for a fire or something of course, vendors can barely sell this pack at £1 each. For good reason too, it’s absolutely the worst booster set in Yugioh, Star Packs in general tend to be hilariously bad.

Abyss rising did give us mermails!