Whether you’re playing casually or competitively, a well balanced team is important for success. It’s tempting to fill your party with offensive Pokémon, with the aim of simply one-shotting any opposition. However, each team should have at least one tank Pokémon, to help stall in dire situations of need.

Story wise, stalling can help to use Revives/Potions on hurt/fainted Pokémon. Competitively, tanky Pokémon are surprisingly effective at whittling down enemies over time. Playing the long game has a high success rate, as most players aim to hit hard and fast.

This list will go through the 10 tankiest Pokémon in Let’s Go Pikachu & Eevee. Do note that some Pokémon specialising in Defense, Sp. Defense of HP. I’ve included at least one of each specialisation on the list though so it’s everything you need! 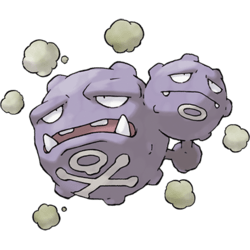 We’ve all been running through the story, desperate to get through those last Pokémon trainers to get to the next objective. One-shotting all opponents is good until you run into a Weezing, taking 2-3 hits to go down and probably poisoning your Pokémon in the meantime.

Weezing has proved its tankiness to most players and it’s a decent choice overall, with more stats going into Defense. As it’s a pure Poison type Pokémon, it’s only weak to Psychic type moves! 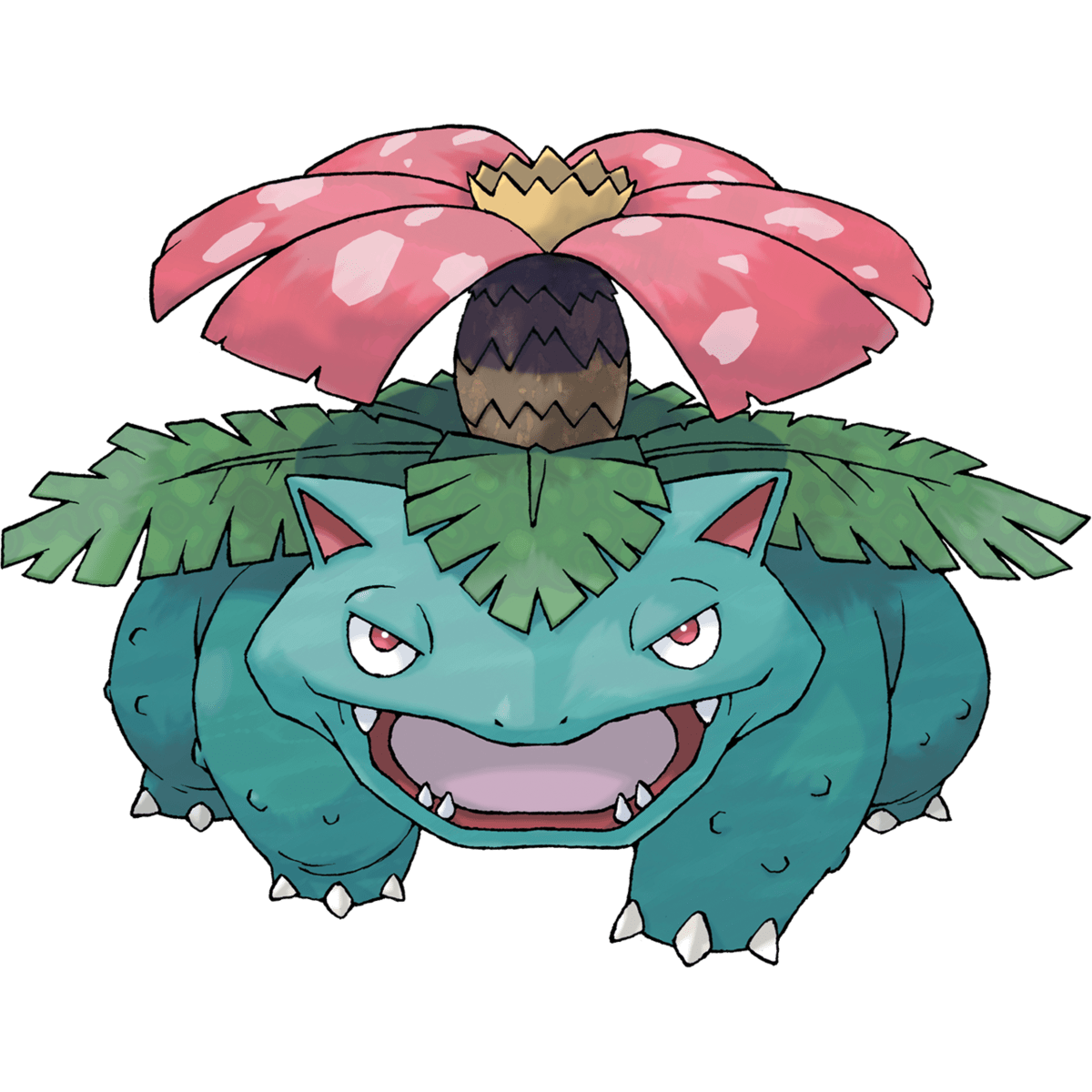 Even moves its weak to barely leave a scratch on this Grass/Poison type Pokémon. With just 8 more defensive stats higher than Weezing, it deserves its place above it with the higher HP pool nd more stream-lined stat distribution between Defense and Sp. Defense.

Additionally, equipping Venusaur with the likes of Leech Seed and Mega Drain make it almost unkillable. Highly recommend Growth too, that way you can end up with an insane attacking force backed by huge tank stats. 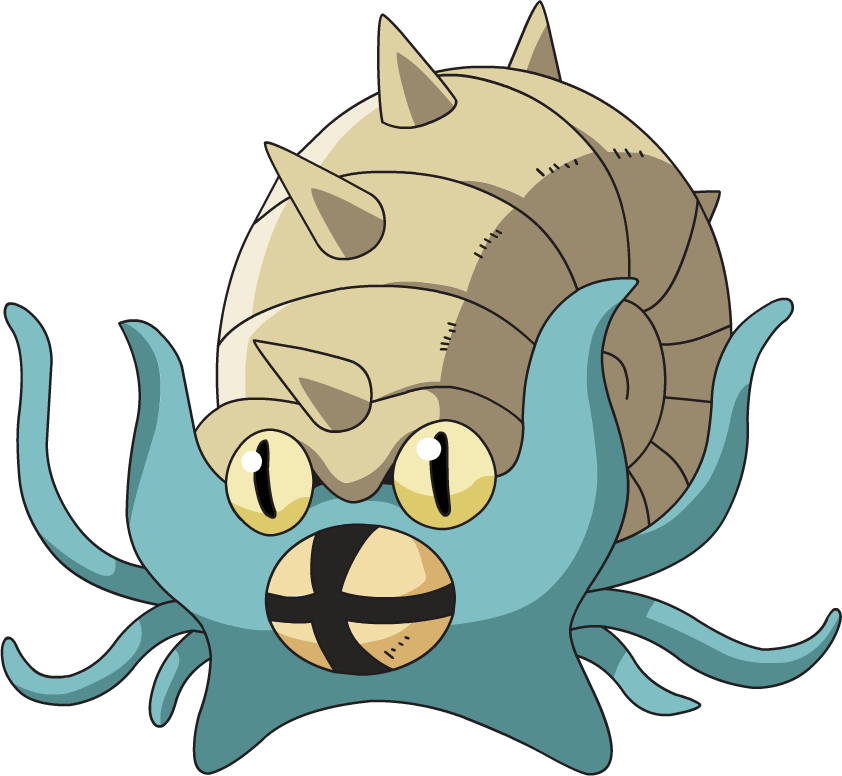 All Rock type Pokémon tend to have high defensive stats but they usually have pitiful Sp. Defense to make up for it. Omastar is an exception, sporting good defensive stats across the board. Just watch out as it has some pretty big weaknesses to Grass and Electric, which are commonly used. Shell Smash is a good move to achieve an excellent balance between offense and defense. 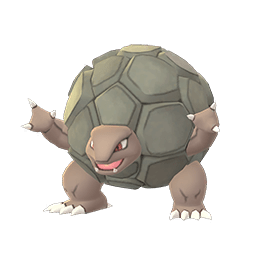 Basically a ball of condensed rock, Golem is tanky enough to take any physical hit. Onix does have more Defense, only with a much lower HP pool. Weirdly, Golem can learn Fire Punch and Thunder Punch, so it can actually deal damage to Grass or Water type Pokémon.

Please note, Alolan Golem has the same stats, only with Electric as a secondary type. Overall, the Alolan version has fewer type weaknesses so it’s definitely more of a tank. 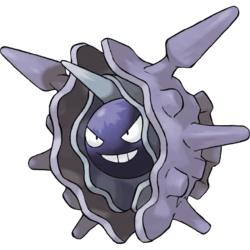 In terms of Defense, Cloyster is the best in the game and 4th best in Pokémon history, see the list here. Clamp keeps any enemy Pokmon out, unable to switch out for 4-5 turns. Use this well and you’ll never struggle against Physical moves ever again!

Such puny Sp. Defense means it’ll be easily one-shotted by any kind of Special move, so make sure you’re using Cloyster in the right match-ups! 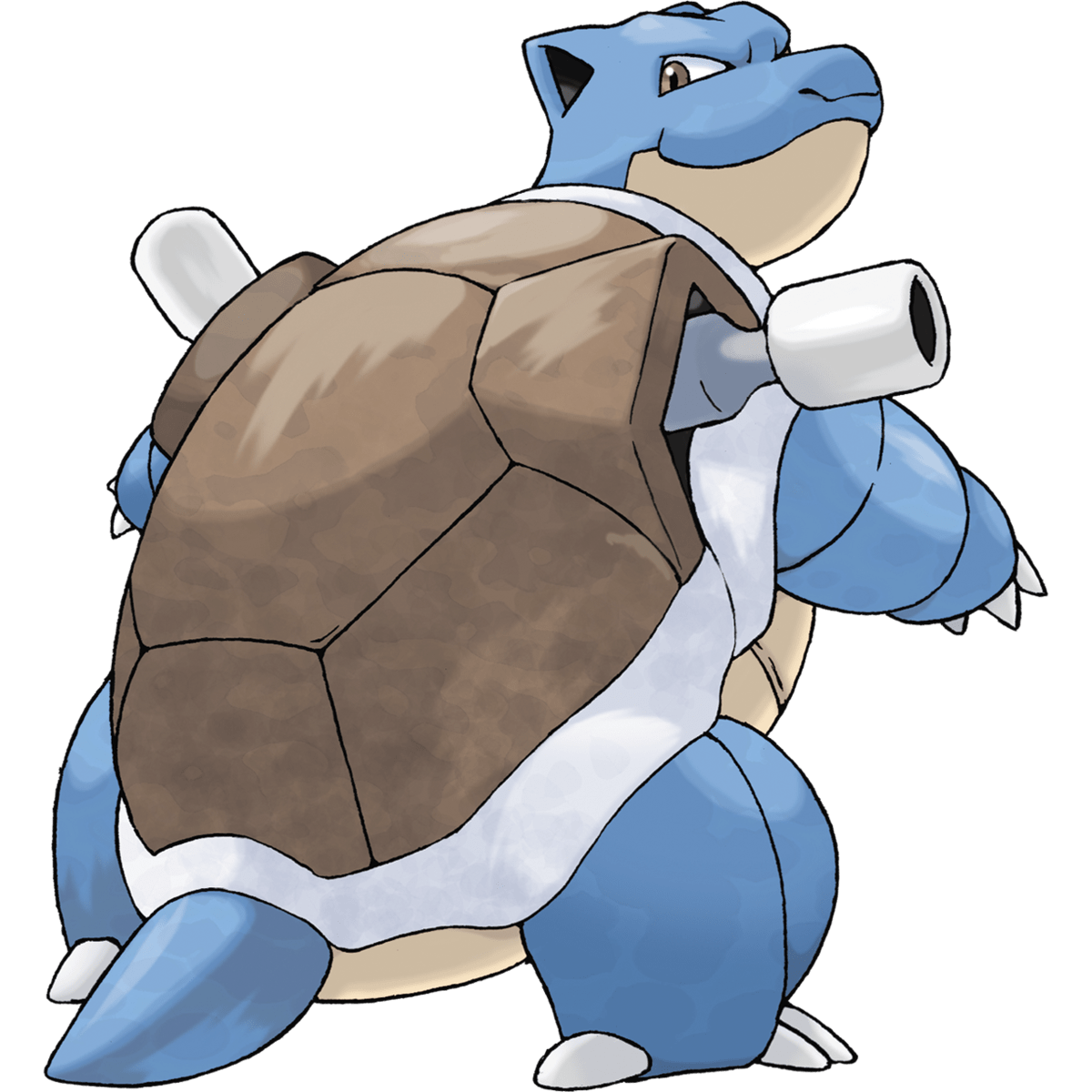 My personal favorite tank – Blastoise is a beast of a Water type Pokémon. Easily obtainable with nice offensive stats to boot, Blastoise is honestly the perfect choice as its typing allows it to fill 2 roles, both a Fire and Rock/Ground killer.

While its HP looks low, the sheer amount of Defense and Sp. Defense make it a nightmare to take down, regardless of move types! 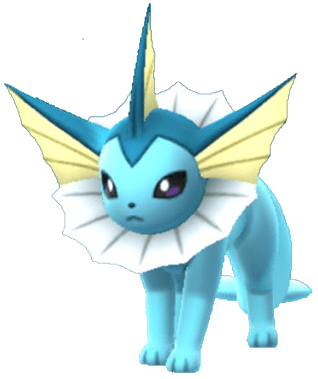 Probably the biggest surprise of the list, Vaporeon has exceptional HP with decent Defense and high Sp. Defense. You’d think its offensive stats would falter but no, Vaporeon has a huge Sp. Attack stat.

Against physical attackers, Acid Armor can increase Vaporeon’s Defense stat. Overall its not quite as tanky as Blastoise but Vaporeon is still a good tank while retaining high damaging stats! 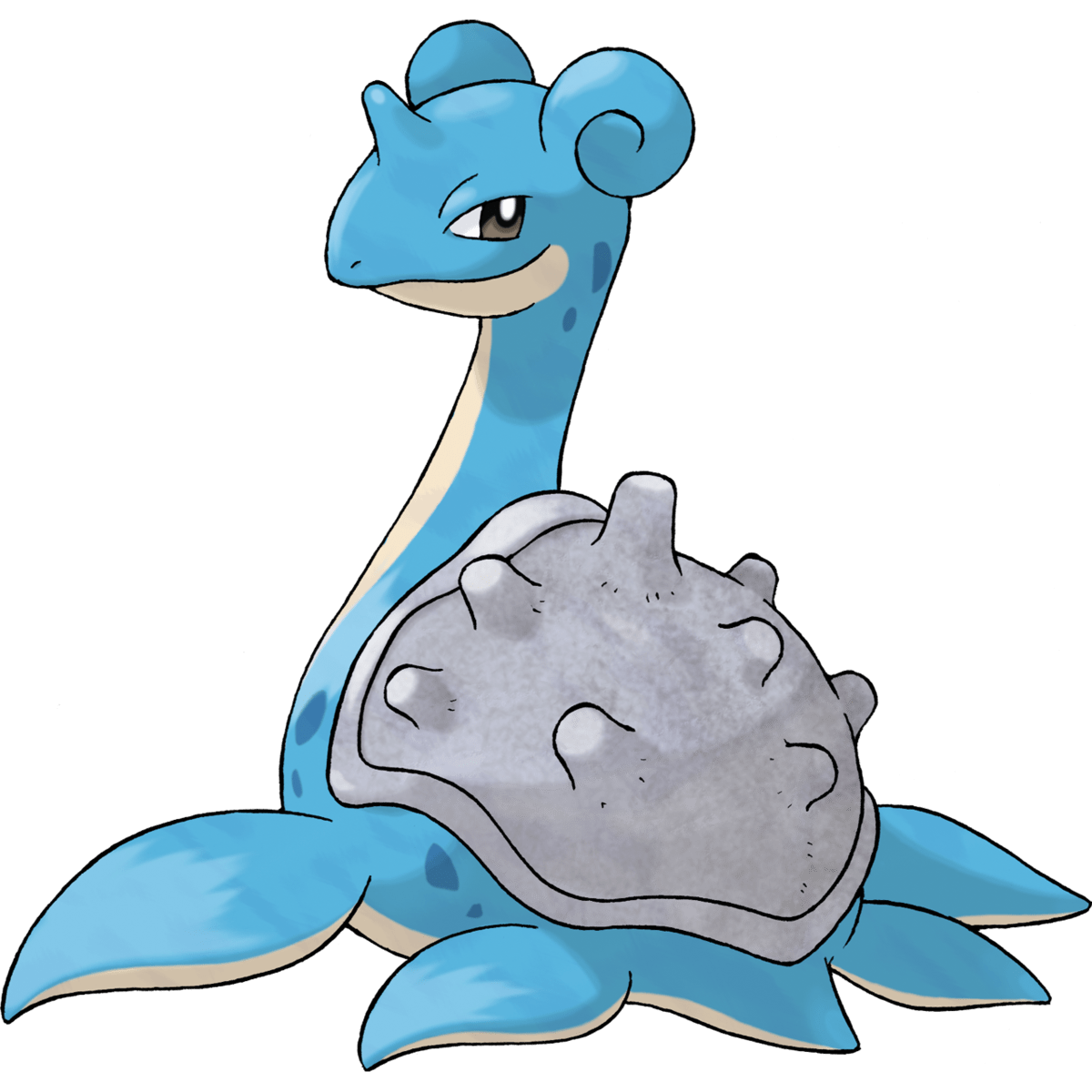 Quite bizarre how half of the list are Water type Pokémon, Lapras being the tankiest of the bunch. In terms of combined HP, Defense and Sp. Defense, no other Water Pokémon has quite as many stats.

That extra 20 Defense is enough for Lapras to rank above Vaporeon on this list, even if it does have considerably low attacking stats. Lapras’ Attack and Sp. Attack stats are identical, which isn’t ideal. This Pokémon will rarely go down in one hit though, making it a reliable choice! 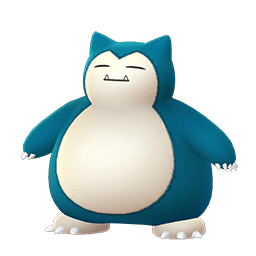 A very nice stat distribution make Snorlax arguably the best tank in the game. Hard to catch but very powerful, few Pokémon feel confident against this one. Capable of learning a wide array of moves, you can choose multiple ways to set up Snorlax’s move-set but overall, a tanky way is easily the best! 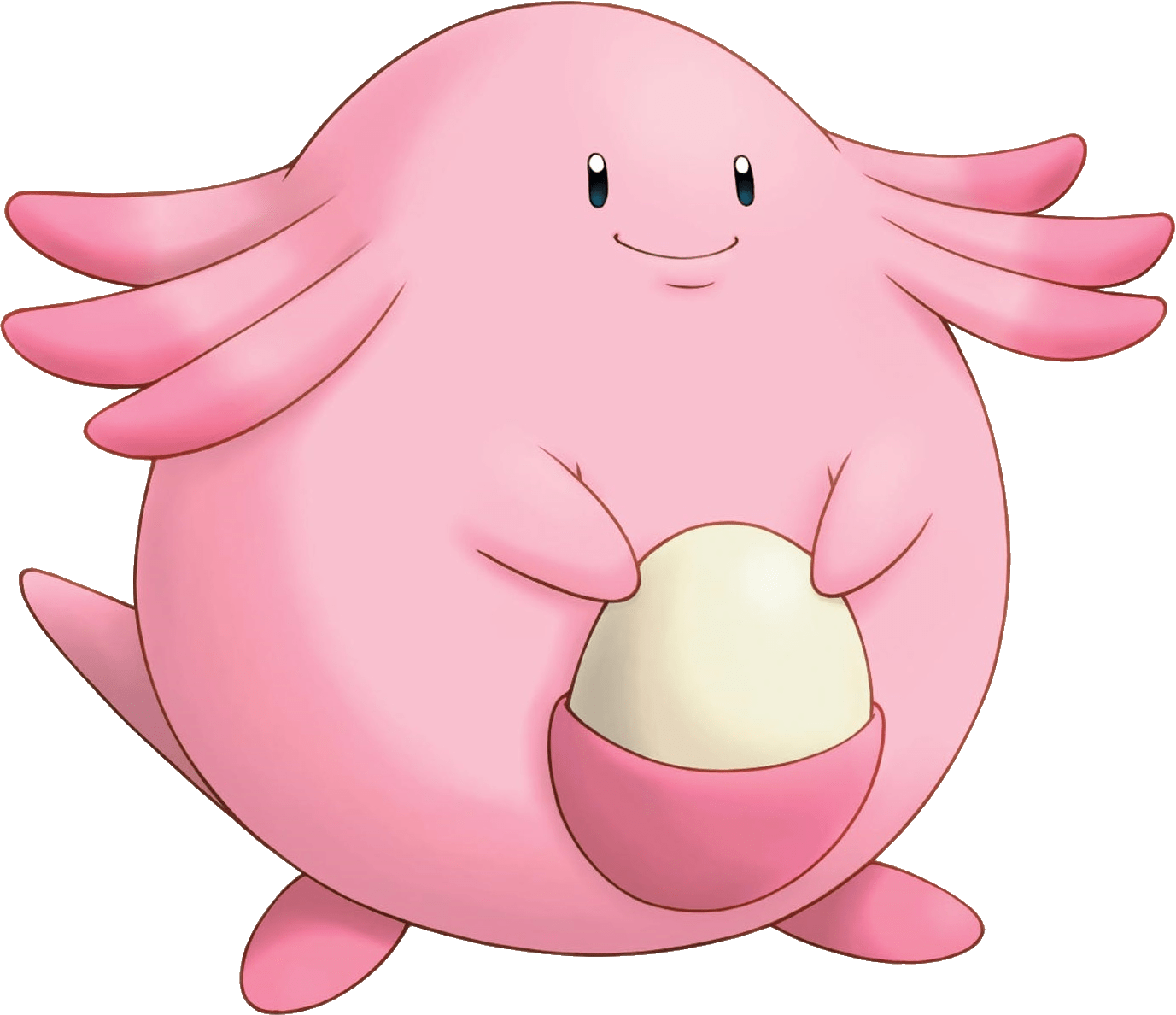 Just be aware, Chansey deals basically 0 damage with a combined Attack and Sp. Attack stats of 40. With a move-set of Toxic, Minimize, Soft-Boiled and Sing, Chansey is almost immortal. Toxic is there for damage, Minimise makes sure Chansey dodges almost all attacks, Soft-Boiled keeps its HP topped up and Sing puts your opponent to sleep so you can use the aforementioned moves!

As you can tell by the extremely low Defense stat of 5, any kind of physical based move will hit like a truck. Even then, such high HP makes it so Chansey doesn’t feel it too much. If you do it right, you can end up with a 600+ HP Pokémon!