One of the most awesome parts about Yugioh is the ability to fill your deck full of monsters you enjoy using. A deck containing cards you find thematically cool makes the game much more enjoyable. However, Yugioh is all about fun so making a deck that contains random and bizarre cards is actually quite amusing, although they’re rarely viable. Konami have released tons of weird cards over the years, which is unsurprising when you consider the fact Yugioh has thousands of cards, some bizarre variants have to sneak their way in at some point. If you want a weird deck or are simply interested, here’s the top 10 most weird & bizarre Yugioh cards! 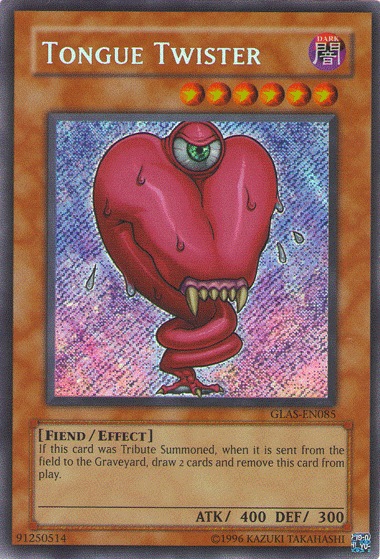 You can tell they really ran out of ideas when they thought of this. A card based on the popular words “tongue twister”, they could have made it some kind of trickster spellcaster but no. Instead they drew a tongue, twisted the bottom then added a huge eye and teeth. 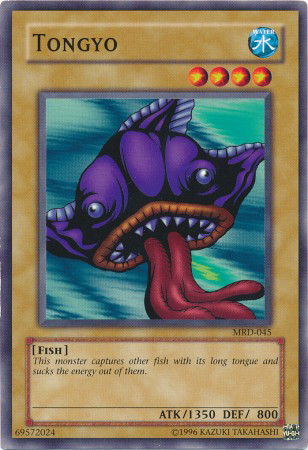 Tongyo is a really old card, first released in the Metal Raiders pack in 2004. Weirdly enough, I’ve never actually seen this card before. I’m glad about this though, such a bizarre creature should stay far, far away from my eyesight. 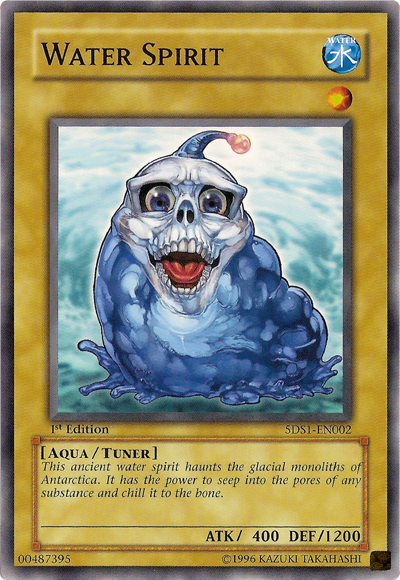 While the Water Spirit is actually a decent monster as its a tuner, the art is completely ill-favored. It’s a watery blob with a skull-like face, no one would surely fight this thing if it was real. They should have given it at least a half completed face, rather than just the skull! 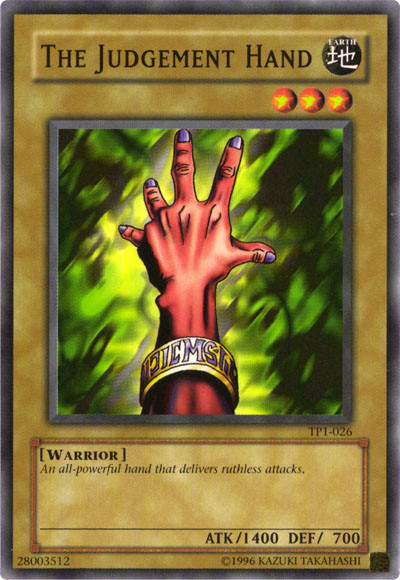 I just can’t understand why this card would come into creation. It’s just a hand, how can it possibly be “all-powerful” like its description specifies? I have so many more questions, who does it belong to? Why does it have so much ATK? 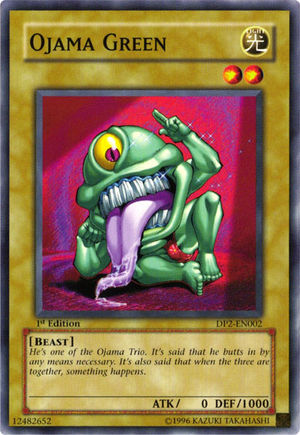 All of the Ojamas are creepy and grotesque but Ojama Green is on another level completely. As seen in the Yugioh series, this monster constantly has its tongue out so he slobbers everywhere. That huge eye is awful and WHY IS HE WEARING SWIMWEAR UNDERPANTS?! I have no idea what goes on inside the mind of Ojama Green’s creator. 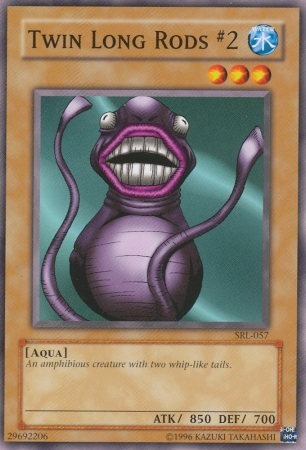 Maybe this monster isn’t too bad but the angle its depicted in the art is both bizarre and hilarious. It looks like it’s just seen a naked Dark Magician Girl, those eyes popping out and stone-like teeth are too much to behold.

4. Curtain of the Dark Ones 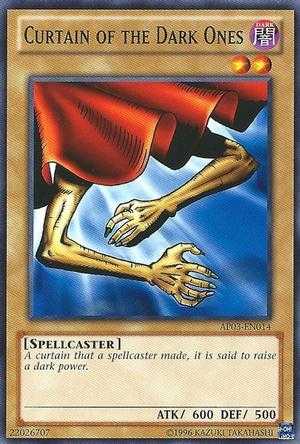 Curtain of the Dark Ones is another monster who was released during the early Yugioh days, Konami had a huge amount of options to explore in terms of monsters yet they choose creatures like this. 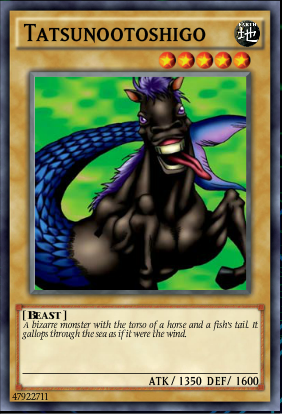 Even this monster’s description agrees with me, Tatsunootoshigo is utterly bizarre and funny. I mean, a horse/fish hybrid would be weird enough but the fact its smiling signifies it isn’t anything other than horrified at its appearance. 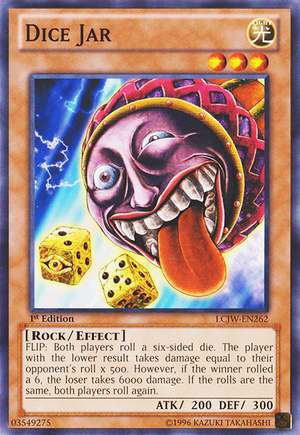 I can understand the whole concept of evil jars, powerful effects are upon you when their contents are released. I can also comprehend them having some kind of face, they are monsters after all. What I can’t forgive is Dice Jar’s face, it looks madly insane and creepy as anything. 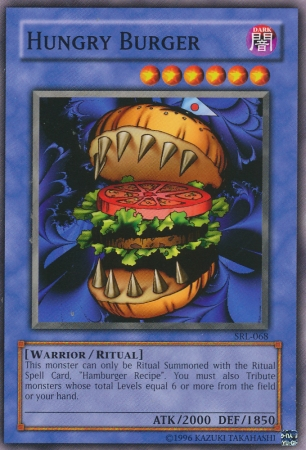 This card has been a meme between duelists for years. Monsters based on food can never be anything short of bizarre,  not least the Hungry Burger. Out of pure curiosity, I’d actually love to see an archetype based on food. The Hungry Burger, the Doom Donuts, the Bearded Banana, the Wicked Steak etc. That’s a deck type I’d love to play!

Lol are we forgetting about Worm Apocalypse? That one is on a whole new level of wacky.

Actually “tongue twister” was one of the few cards that was designed by a fan from a contest.

You forgot Carrotweight champion of the world! :O