Played by millions all over the world, League of Legends has over 100 champions that have thousands of mains everywhere. Each champion has their own loyal fanbase, players who will play their favourite champion even during the darkest of times. However, some champions are nerfed that much they become unplayable, even for the most hardcore mains. These champions go from being pro picks to barely played, here are the 10 least played champions in League of Legends!

Please note that this is worldwide play-rate but individual regions have much different metas and playstyles! 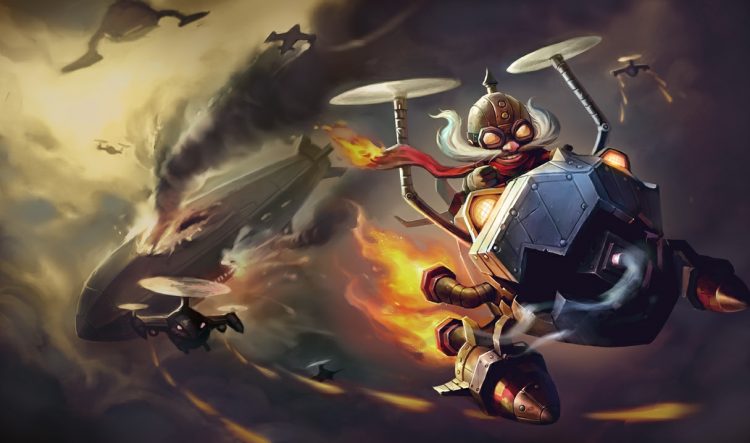 A good Corki is a nightmare to deal with, roaming constantly and having absurd damage with his basic attacks doing a split of physical and magic damage.

Good waveclear to boot, it’s a wonder why people don’t play him much. He’s not the strongest champion in the game by any stretch of the imagination but he’s not bad either. 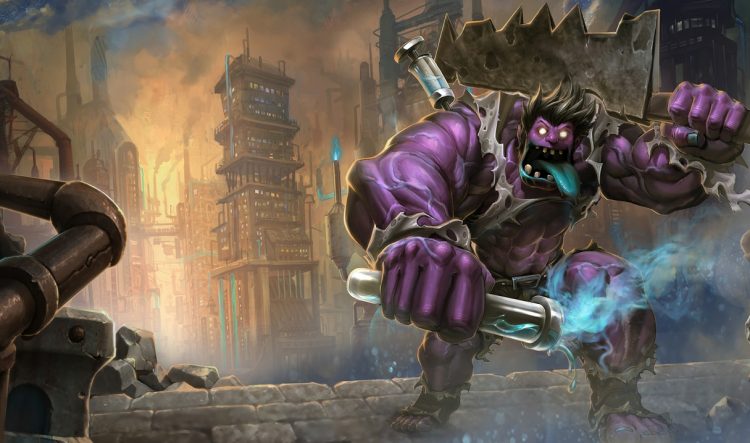 Touted for an upcoming rework to make him more desirable, Dr Mundo is currently THE premiere drain tank.

As he says himself, Mundo goes where he pleases. Happily walking through an entire front-line, taking out the carries and walking back out with 2000 HP left.

Laning is quite easy too, with his Q spam allowing you to farm from range in tough match-ups. In good match-ups, Mundo is one hell of a lane bully. 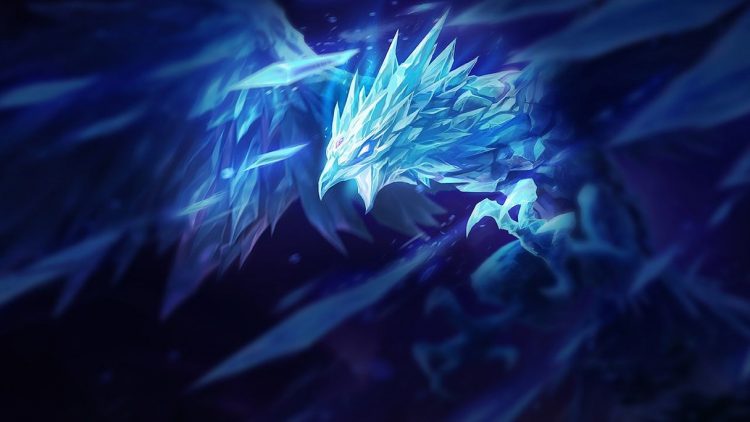 Both Riot and Anivia mains know how strong she is, with a great combination of burst damage, CC and damage over time. Completely zero mobility, the most awkward auto-attack animation in the game and low base movement speed puts many players off her.

She’s really strong if you can play her semi-decently and can easily carry games. You’ll need a good 50,000 mastery points at least, though. 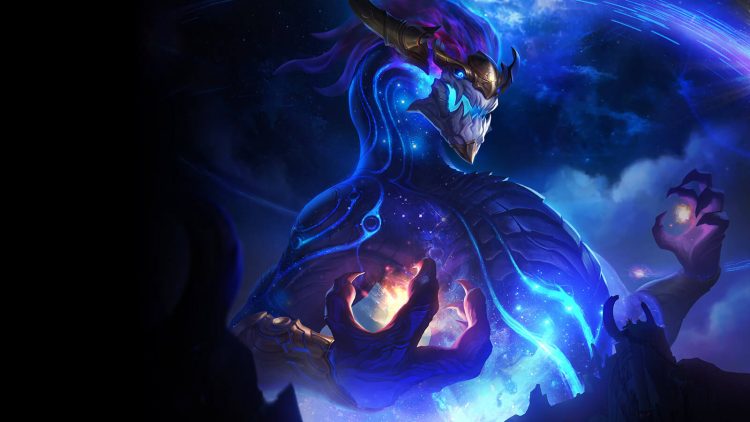 For a time, Aurelion Sol was actually a relatively popular champion with a dedicated player-base. Since Riot reworked his W, those very players have seen their celestial dragon lose much of what made him unique.

Aurelion is a stronger champion overall, with much of his damage being moved to burst, rather than the difficult to use “high damage over time” play-style. But he’s simply too boring and hard to play. 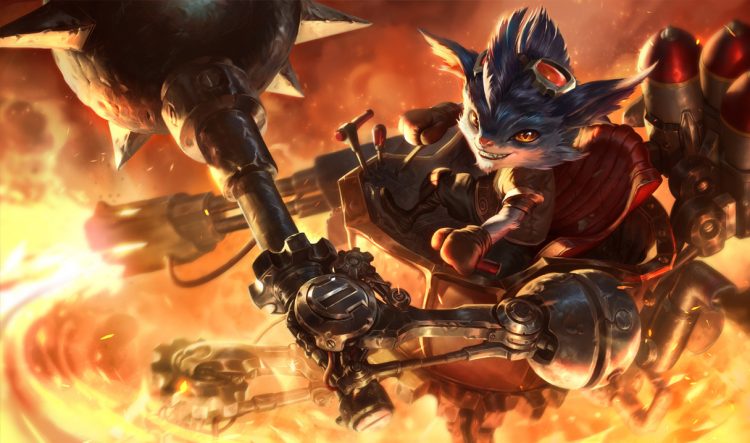 Rumble has been a niche pick for many years and is currently out-dated. Sporting a horrific 45.79% win-rate says it all.

Heat management is a passive that can be high reward for players who can manage it perfectly, but a severe hinderance for those who can’t.

I can imagine a lot of players are attracted to his thematic yet they give up after one game! 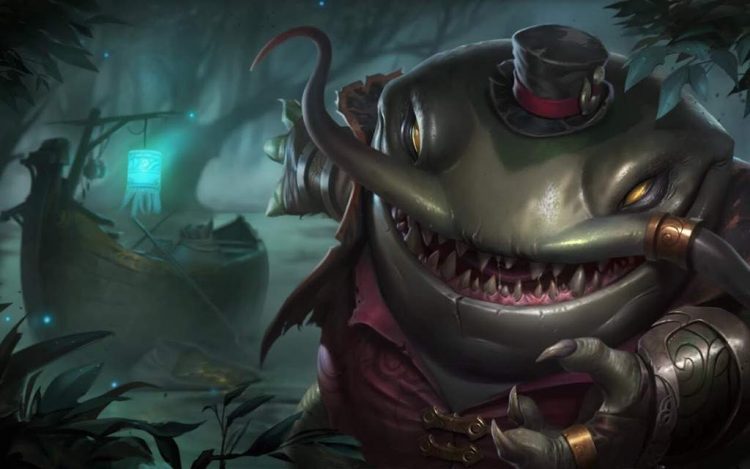 Many nerfs and ability reworks have seen Tahm Kench become a nobody. His ability to save team-mates with his Devour is still an amazing ability but other than that, he’s just a meat shield.

Sure, his ultimate is still good for ganks and re-positioning but in everything other than co-ordinated pro-play, it’s barely useful. 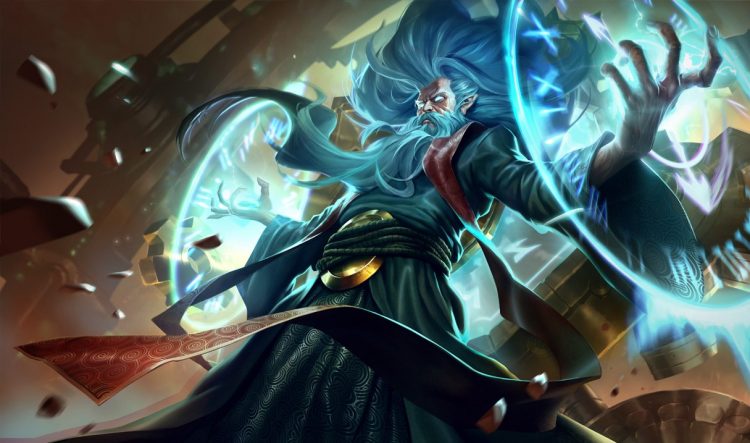 Far more common in the support role, mid Zilean is considered to be sleeper OP right now. His base damage values are extremely high and the utility in the rest of his kit cannot be under-stated.

Riot aren’t going to do anything about it, since the player-base is so low, there’s no point.

Players tend to enjoy fun, flashy champions. Zilean isn’t like that at all and is widely considered to be too team-reliant which is of course, not true! 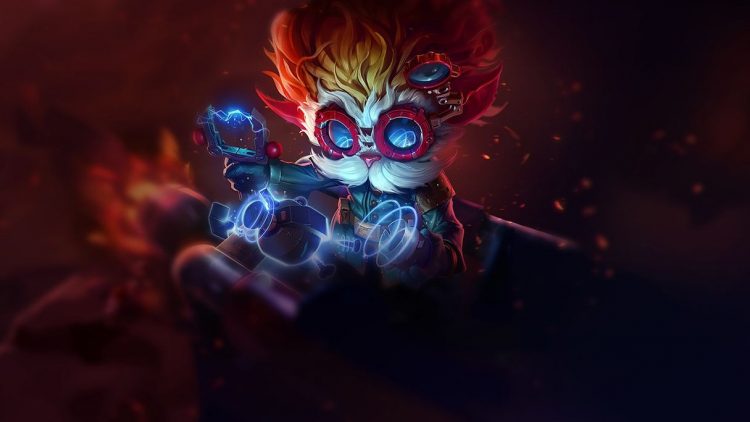 One of the most unique champions in the game, Heimerdinger is for those players who enjoy making both his and his enemies bored to death.

Considered a troll pick at most levels, only OTPs (one-trick ponies) pick him up. He is quite skill-reliant too as landing skill-shots is paramount.

Personally, I’m not too bothered, landing against a Heimerdinger is so frustrating. 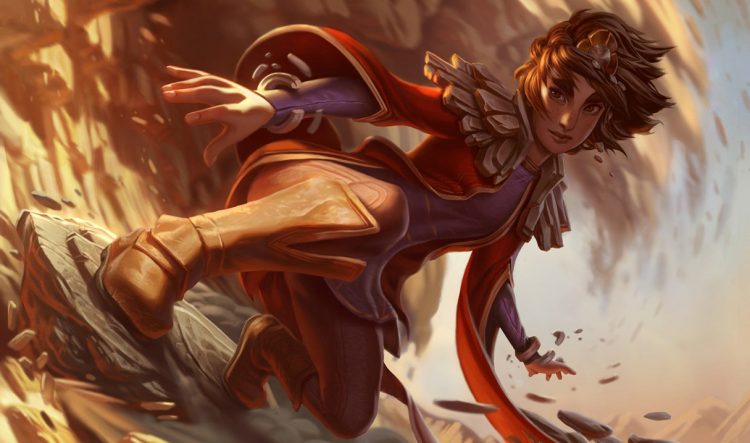 Having never maintained a high play-rate for consistent periods, Taliyah has been ever present in pro-play. She used to have insane wave-clear and roaming potential, allowing her to shove in her lane opponent and roam for takedowns.

Riot hated this disparity so they gutted her wave-clear. She was moved to jungle where she currently holds a modest 0.38% play-rate.

However, she’s a mid lane. She always should be. 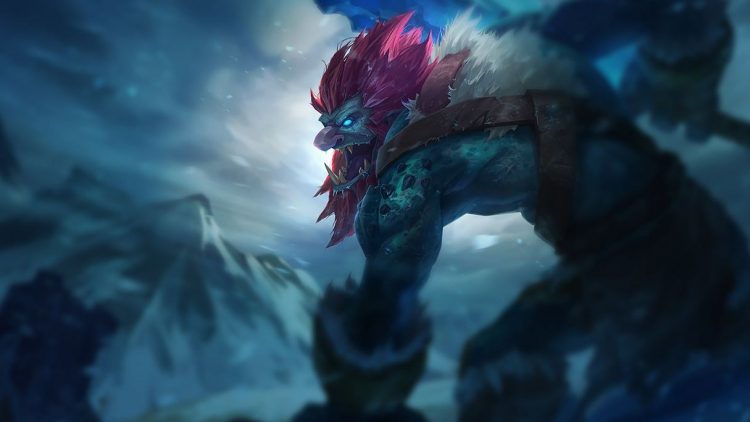 Trundle simply doesn’t have a place in the game anymore. Low ability interactions make him un-fun to play, mobility creep has nullified his effectiveness and his anti-tank capabilities just don’t make the cut.

You’ll be bullied in lane, deleted in team-fights and can’t split push as well as most other top laners. Jungle Trundle sees a lot more play but just like top Trundle, win-rates are absurdly low.