Whether you play Bloons Tower Defense for its puzzle-like gameplay or not, there’s no doubting the handful of maps that are difficult to complete. Particularly on Hard, Impoppable or even C.H.I.M.P.S, seeing that “Victory” message will always be satisfying.

Tower placement strategies aside, some maps are just too difficult with bloons coming from many directions. Either that or a multitude of terrains to work your way around.

Personally, I just like getting a load of awesome towers up, often going for those that aren’t very cost efficient. If you’re looking for a challenge though, this list of the 10 hardest maps will be everything you need! 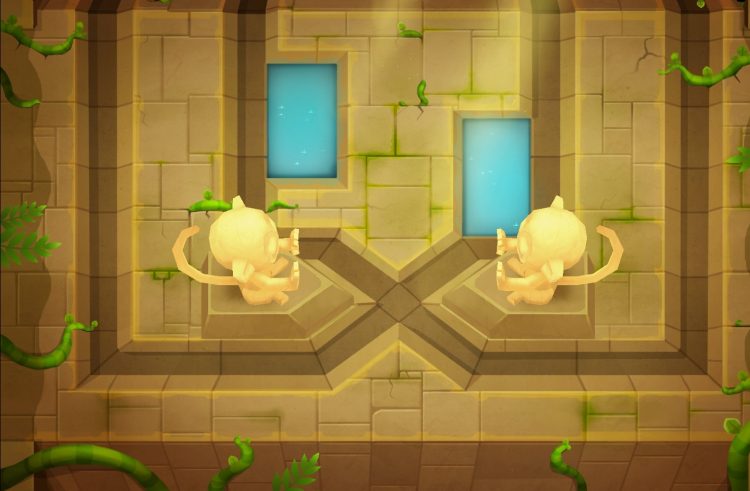 D.D.T.s love this map, they find it so easy to sneak through. Even with a ton of CC, the path is so short that reaching the end is possible. Especially prone to being wiped out at rounds 63 and 78, you know you’re a good player when you can beat this map on all difficulties! 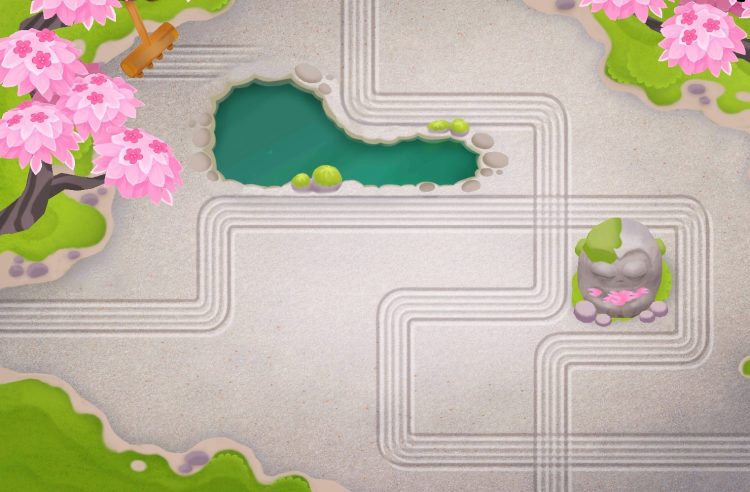 By far the hardest aspect of this map is the power placement potential. If you’re like me, you tend to back a 3/2/0 Super Monkey and 5/2/0 Wizard Monkey up with a 4/x/x Alchemist and 0/2/3 Monkey Village.  Then add other towers around it. On this map though, there’s no optimal way of achieving this. In Easy/Medium gamemodes it’s not really a problem but the extra cash required in Hard or higher gamemodes make it very tough to succeed. 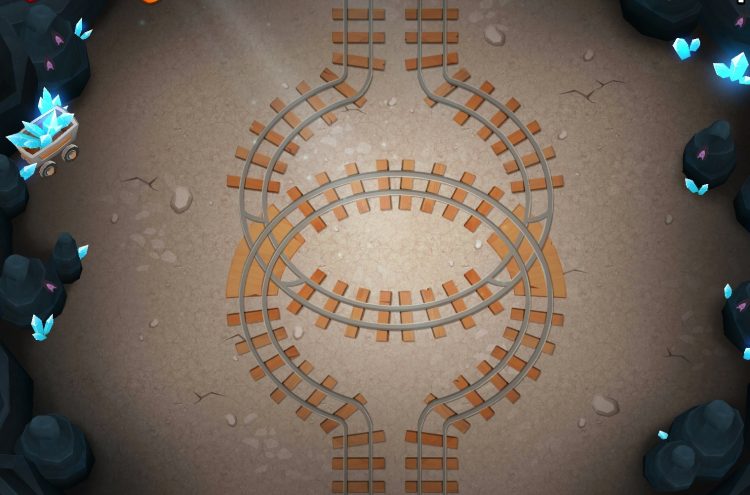 Like the Chutes entry, the length of each path is quite deceptive. D.D.Ts can easily get through, making C.H.I.M.P.S playthroughs a huge pain. Thankfully, the space in the middle allows for some good tower placements but overall, this map is certainly difficult to beat. 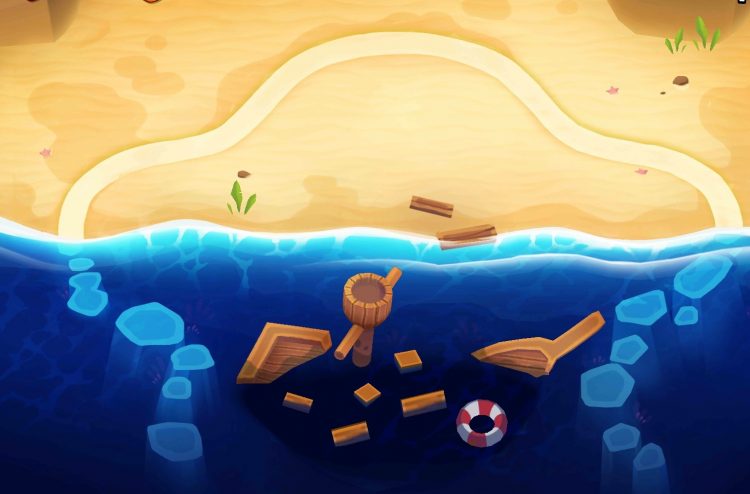 Monkey Subs are your best friend on this map, but even they don’t offer too much in the long run, on tougher game-modes. A small tip is to place a Sniper Monkey in the tower in the middle of the water. This map is simply tedious to play, with few towers actually providing any meaningful popping power. 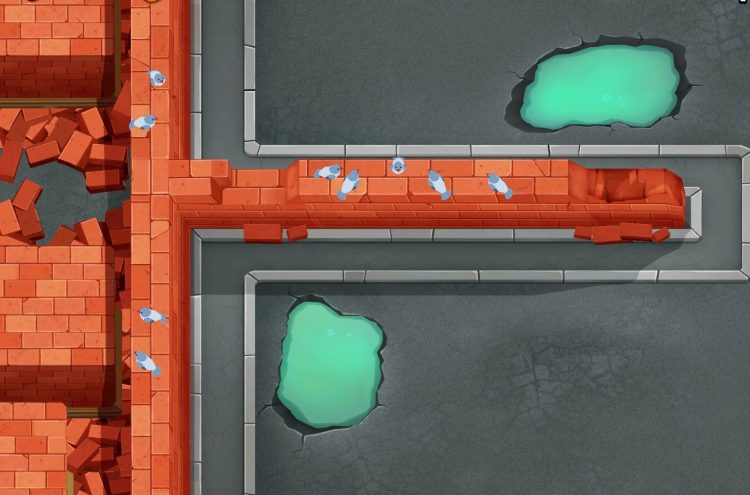 That huge wall right in the middle of the map makes this entry a biggie. Other than some military vehicle towers, Monkey Subs and Wizard Monkeys with the 1/x/x upgrade, no towers can fire through it. Choosing between those towers or your normal proven strategy is a constant pain! 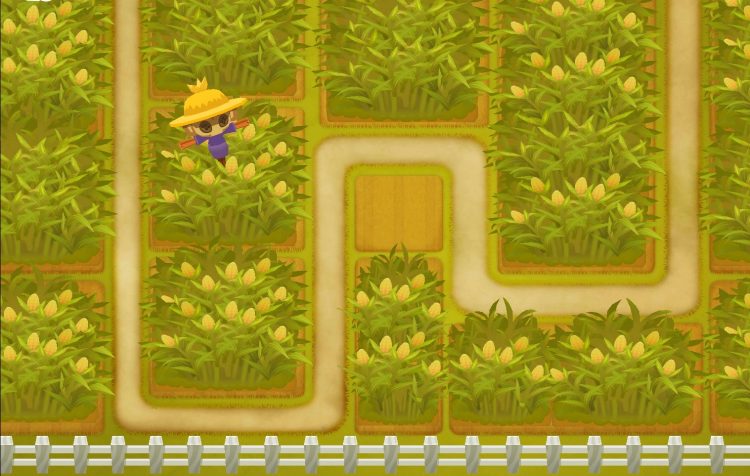 I really dislike maps with large amounts of removable terrain. I know the majority of the bloons community enjoy them though, as they add an extra layer of depth. The Cornfield map gives too much depth for my puny mind, I never know which fields to remove.

As wavy as the path is, it’s still short enough to cause huge problems. Maybe someone can comment and tell me what I’m missing because for me personally, this map is among the top 3 hardest in the game! 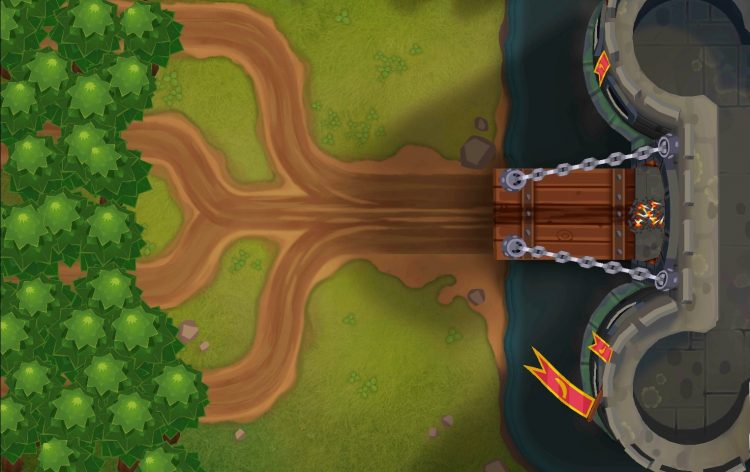 Recently added in the Halloween update, Dark Castle is a pretty awesome and difficult map. You can approach your play-through in a number of ways, mounting the castle itself with towers or setting up defenses past the moat.

Either way, get ready for a tough time as 4 different ways for bloons to enter can be tough to deal with. 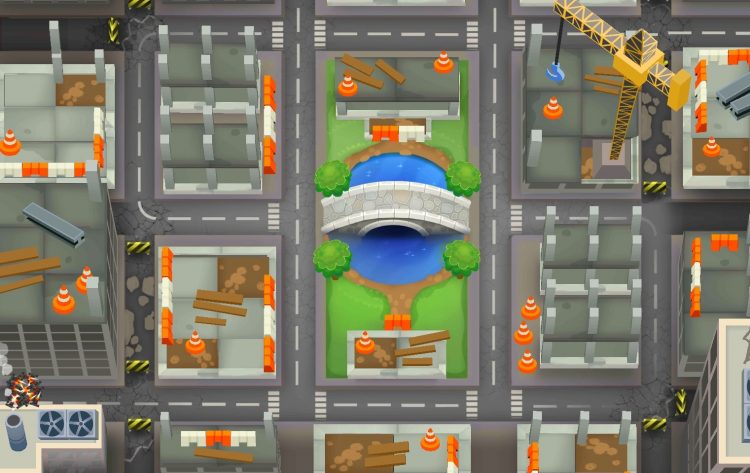 Combine too much terrain, awkward tower placements and a multitude of paths to create a horrific map to play. Especially at first when you aren’t used to each building’s tower placement possibilities. The water in the middle of the map offers a saving grace though, tower placement is absolutely everything here. 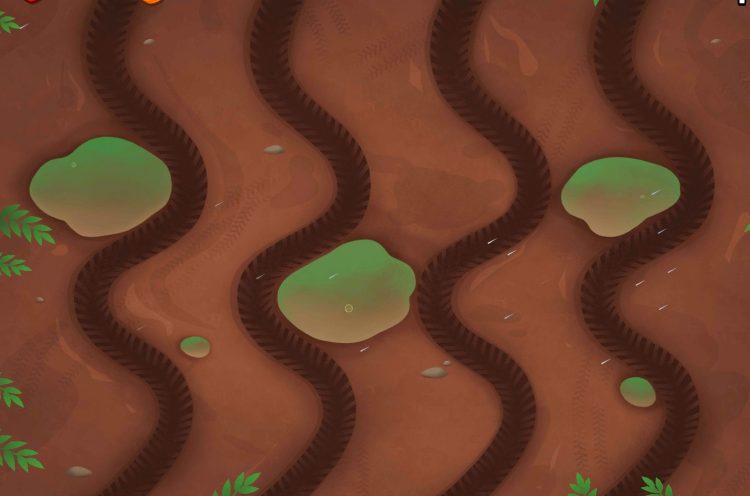 Micro-management hell, this map requires even more from you as a player. Instead of placing towers in the right spots and simply letting them beat the map, you’ll have to plan your tower abilities perfectly, as well as sell/replace towers depending on the round.

Easily the second most infuriating and difficult map on this list, you need to learn which paths summon which bloons to have a chance of beating it at higher difficulty gamemodes. 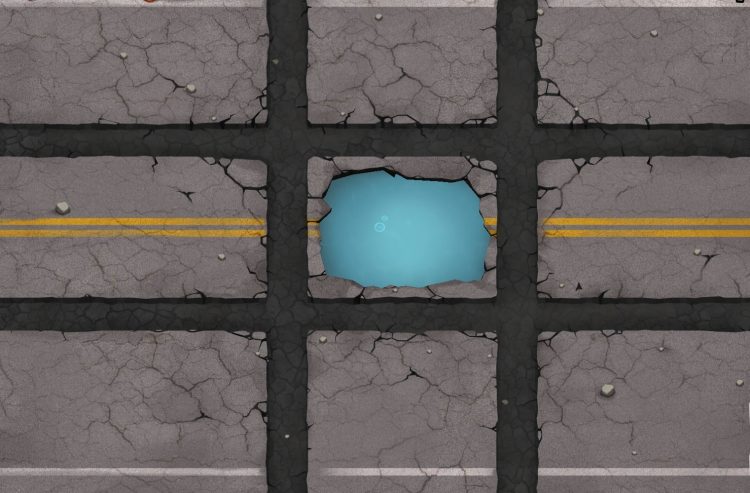 Muddy Puddles is hard but #Ouch takes it to another level. With by far the shortest and most awkward paths, tower placement and correct selling to re-invest is mandatory. Even if you can do all this, you still need luck on your side.

Even though Bloons Tower Defense 6 has been out for months, players are still trying to find the most optimal strategy and to be honest, they may never find it..

Huh, I thought Bloody Puddles would be at LEAST in the top 5, or 3, but also, I think that muddy puddles is harder than #ouch, here's why:

1. Lanes/track The map #Ouch has 4 lanes where bloons come from, Muddy Puddles also has 4 lanes, so they both get a point for this one, simple as that #Ouch vs Muddy Puddles: 1vs1

2. Sections where lanes cross #Ouch is hard because of 1 thing, you need to remove the water in the middle to have some prime spots for bloon. Popping. HAVOC (and because it has 4 different lanes, but there's a weakness in this), because without removing the water, you can only place some towers there, but something to make your life easier, is the fact that the tracks have an intersection, where 2 lanes cross the same point, muddy puddles on the other hand, DOESN'T have that, and there really isn't any prime placements to hit all 4 tracks without long range towers. This one goes to Muddy Puddles #Ouch vs Muddy Puddles: 1vs2

3. Actual space Space is important in BTD6, because without places to put your towers, you won't survive for long. So now, here are the amounts of space in both maps. #Ouch has some great placements for towers, and space for farms, heli pilots, and aces too, but that's what's gonna make it lose this one too, Muddy Puddles has less viable placements or space. Farms have less space because the track is wavy, and farms are squares, so it won't have much space to fit. The same goes for heli pilots, aces, etc. #Ouch vs Muddy Puddles: 1vs3

Ok, at this point, I'm pretty convinced, but let's look at some honorable mentions that make #Ouch or Muddy Puddles, somewhat harder:

#Ouch: thick track, bad placement for land towers unless you remove the water, straight lanes for all 4 tracks, meaning bloons can ZOOM through the map

Muddy Puddles: Not much water on the map, no spots to cover most, or the entire map, short track s (just like #Ouch)

And so, the winner of 2nd hardest map is...Muddy Puddles! And, I say SECOND hardest, because Bloody Puddles, is basically Muddy Puddles, but with 5 SEPERATE TRACKS! And less space for farms, meaning: Not much farms Even less spots that can cover even most of the map Again, not much water Short tracks, all 5 And lastly, wavy lanes, meaning less spots for heli pilots and aces And with that, I'm happy to say, that this very long comment is finally over, and I think, that in my opinion, here are the top 3 hardest maps: