The Empire campaign is arguably one of the most difficult in the TOTAL WAR: WARHAMMER series. You must defend your homeland from multiple fronts, utilise diplomacy effectively and hope to survive when the Warriors of Chaos arrive. Thankfully, Empire units are varied and effective, capable of adapting to any situation. It’s important to know what the best units are, that way you can build your armies correctly. This list will take a look at the 10 best units in the game but honestly, all of the Empire units are good in the right situations!

Apologies for my potato graphics in the screenshots, TOTAL WAR: WARHAMMER is a demanding game! 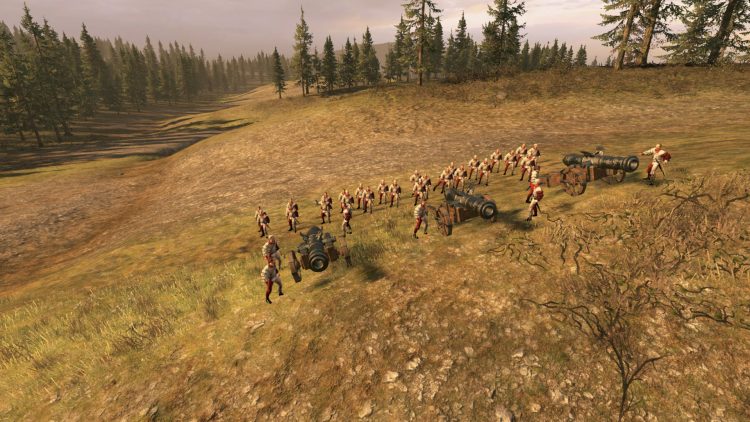 This entry could easily be replaced by the ever-reliable flagellants but I felt the Great Cannon deserved a spot on this list. After all, it isn’t called the “Decent Cannon”. This piece of artillery will fire high armor-piercing rounds into the ranks of enemy units, it has awesome range which can allow you to litter the battlefield of dead before they reach your front-lines. The Great Cannon is the most standard set of artillery available to the Empire. 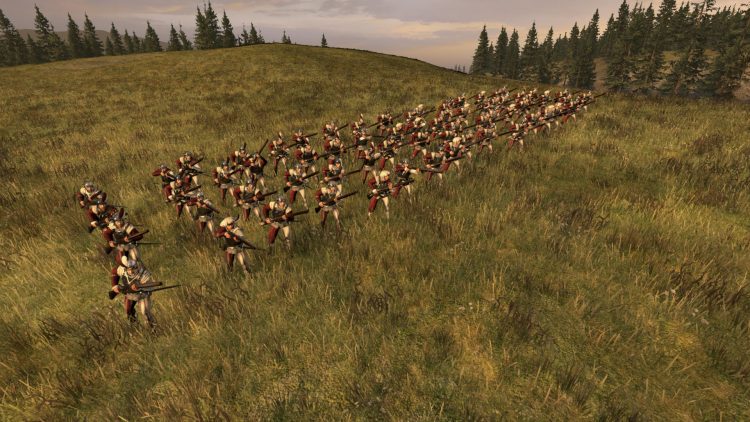 While this unit does require significantly more micro-management and positioning than the Crossbowmen, Handgunners deal plenty more damage. They also have slightly increased melee attack/defense over their archer counter-parts. The key point is the armor-piercing the Handgunners bring to the table, as they’re capable of deleting enemy monsters or armored infantry! 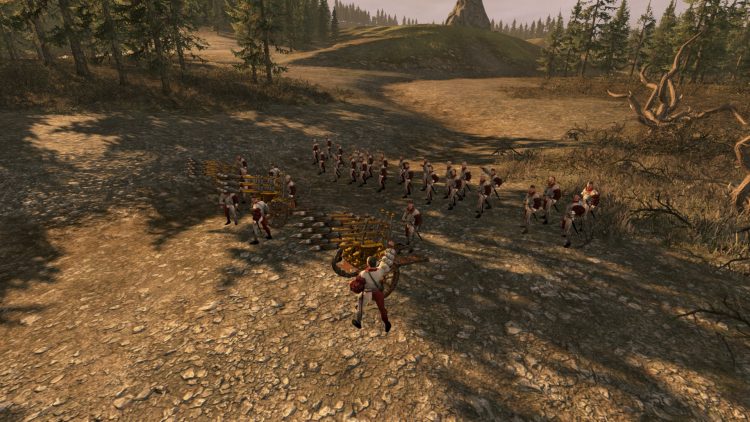 Many who use this unit can become frustrated, it has fairly poor accuracy that can lead to it not contributing much in a battle. This is justified though, as each rocket deals very high damage in an area. If you get lucky, a single unit of Hellstorm Rocket artillery can cut through infantry like a knife through butter. The unreliability decreases its overall effectiveness though, which is why it’s so low on this list. 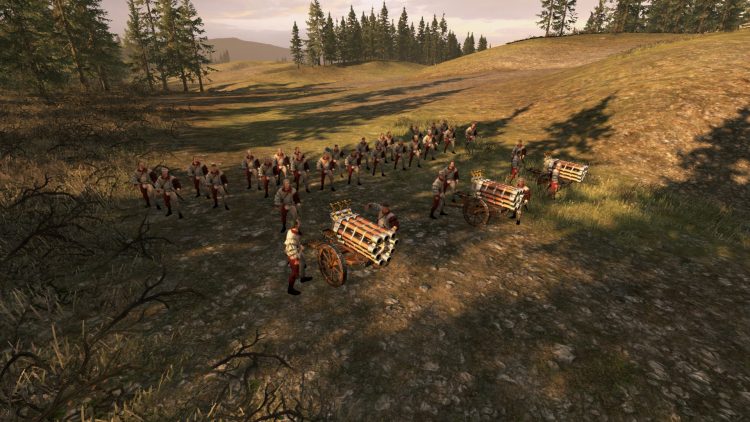 With much less damage than the previous entry, you’d be forgiven for raising an eyebrow at the Helblaster Volley Gun taking the #7 spot. Although each shot deals less damage than the Hellstorm Rocket Battery, they’re also more accurate and have just a smidgen less armor-piercing damage. This unit also has a very high reload time, allowing it to bombard enemies with shots, rather than lightly shower them. 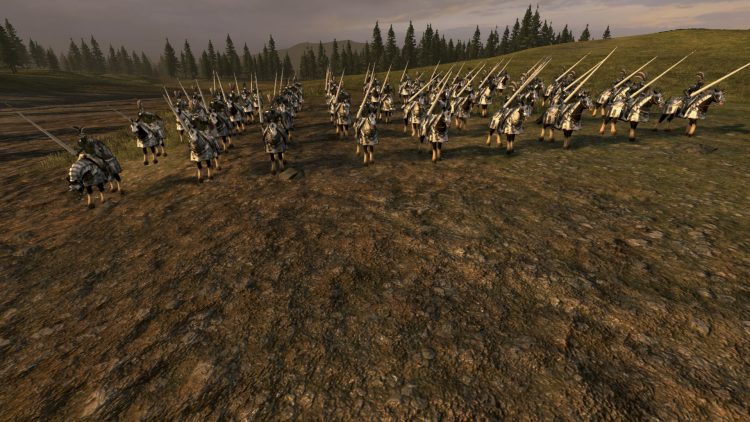 Armored, shielded, high damage and high charge bonuses. Empire Knights are incredible for their price and easiness to acquire, you’ll be able to recruit them very early on into your Empire career. In the early stages, this cavalry unit will carry countless battles, as very few early units are able to deal with them. In a multiplayer battle, you may opt for stronger cavalry but in campaign, Empire Knights are amazing! 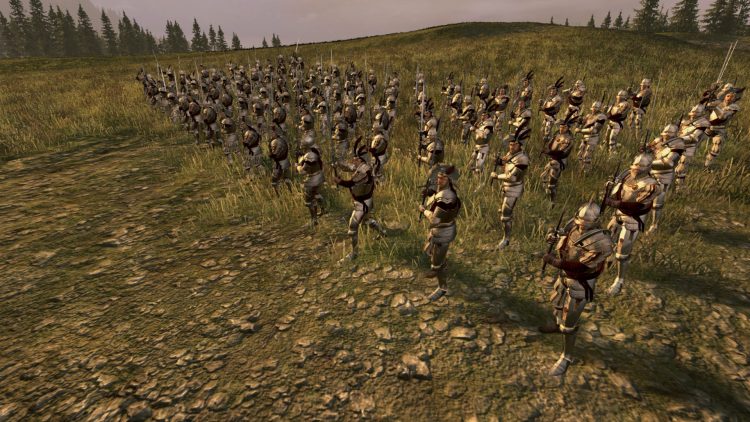 The first and only melee infantry on this list, Greatswords are way too good to not reach the top 5. Arguably the best infantry unit in the entire game, a unit or two of these badass warriors can slice through dozens of low-tier units. As they’re armored with armor-piercing damage and a bonus vs infantry, you should recruit these guys as soon as you can. No army composition would be degraded by the addition of Greatswords. 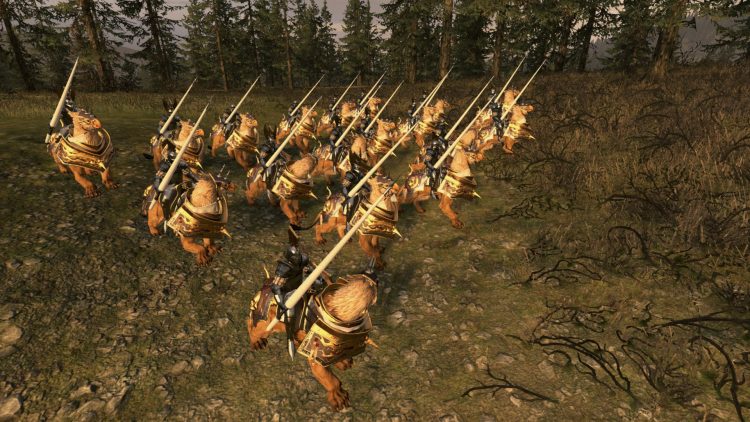 If your Greatswords are struggling to get through the pesky ranks of Black Orcs, the Demigryph Knights will finish the job. While few in number, the sheer stats behind this unit is insane. Of course, all cavalry has a high charge bonus and fast speed, Demigryph Knights have much more than that. Wielding armor and shields, they’re tough cookies to take down. High base weapon damages and armor-piercing grant them boons in close combat. 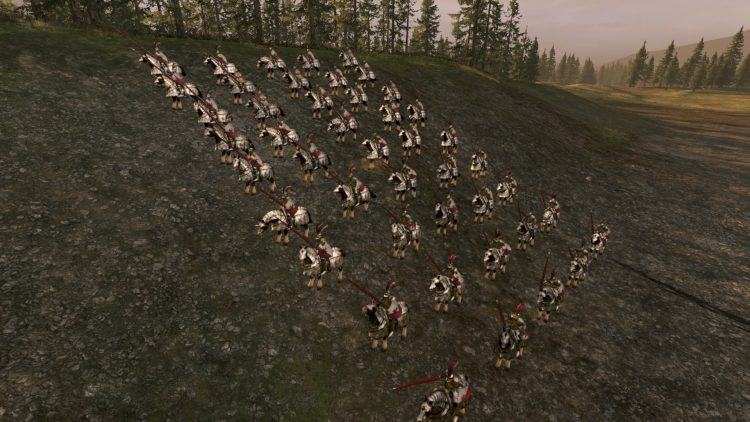 Overall, the Reiksguard are the best non-special unit available to the Empire. They sport considerably high stats across the board, with high damage & tankiness being just a few of their attributes. A charge from a unit of Reiksguard will demolish even the hardiest of foes, they can stick around in the fight to deal even more damage. Weirdly, their cost isn’t even that high for their effectiveness. The Demigryph Knights for exactly cost a lot more. For these reasons, Reiksguard deserves to be in the top 3 for this list. 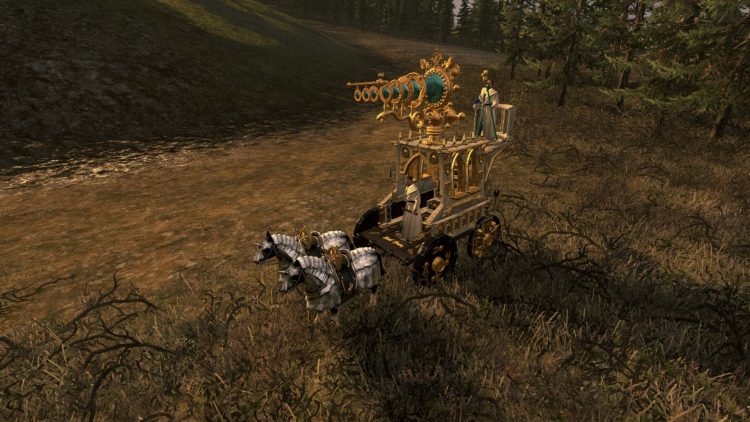 Don’t let this beast of a unit’s cost (2200 recruitment, 550 upkeep) dissuade you, the Lumninark of Hysh is well worth the investment. Providing near-perfect accuracy, high damage/range artillery shots, trust me when I say it’ll pay dividends over time. Not only this, as it’s guided by cavalry, this unit has exceptional mobility. With great power comes great drawbacks, in the form of an extremely slow fire-rate. Who needs a high fire-rate when you can take out lords in 1 hit? 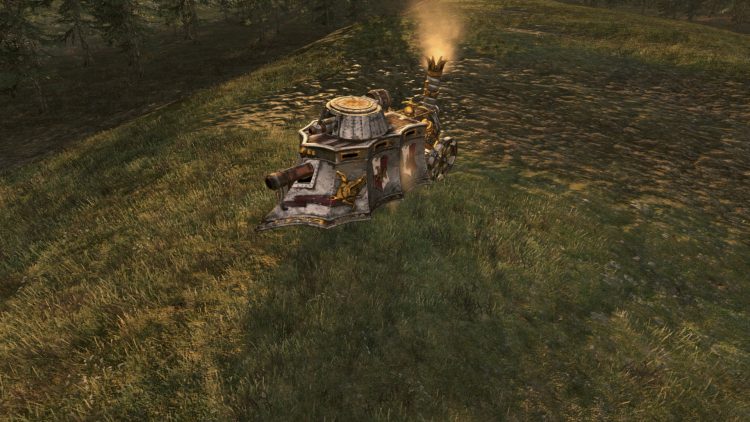 Easily one of the most advanced piece of technology in the entire WARHAMMER universe, very few can match the Empire’s might for artillery. The Steam Tank has a myriad of traits that make it attractive for any general, such as the inability to be feared/routed, heavy armor and armor-piercing shots. Each cannon fire will deal high damage in an area, capable of ripping apart even armored foes.

The Steam Tank is a completely different monster in melee combat, shoving groups of enemies with huge strikes. No other unit can compare to this!