Fallout 4 was well received by Fallout and new fans alike. You can embark on epic quests, your choices shape the very world you play in and there’s a myriad of different enemies to fight. One of the biggest features is the base building, you can change a settlement as you wish. Settlements are located all over the map but they vary in sizes, here’s a list of the 10 biggest settlements in Fallout 4! 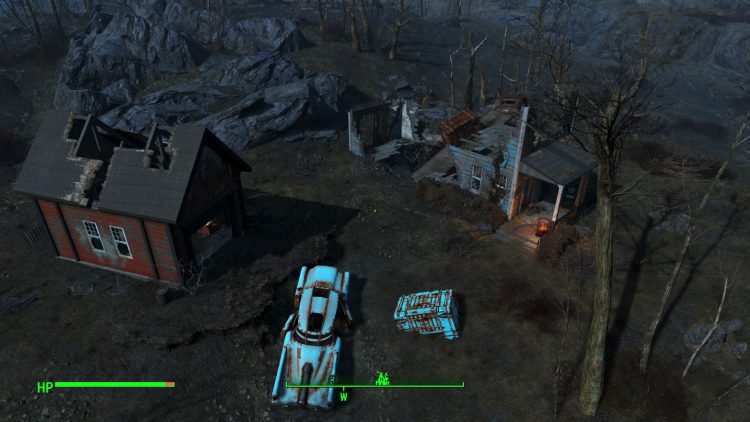 This settlement is obtained by visiting the location and killing the enemies, usually Mirelurks or Raiders. It’s located towards the North-East of the map. It’s a great little location with a few buildings ready to move into. Overall its not the biggest but its big enough to make the list. Nordhagen Beach is a medium sized settlement on the coast line. It can be found towards the East of the map. It comes with a single small building but plenty of room to build more, the ground is also quite flat so building is nice and easy. You can obtain it via a minuteman quest. 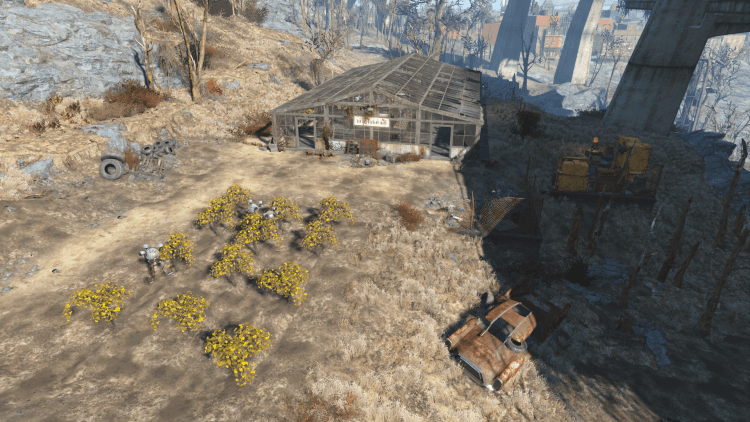 This settlement is odd as it comes with its very own robots. It comes with a large greenhouse which produces a lot of food, perfect for your supply network. It’s slightly North West of Diamond City, near an overpass. You can obtain by completing a quest given to you by one of the ‘Supervisor’ robots or simply murdering all the robots there in cold blood (oil). The layout is quite good as it allows you to build up to the overpass column, allowing for unique defenses. 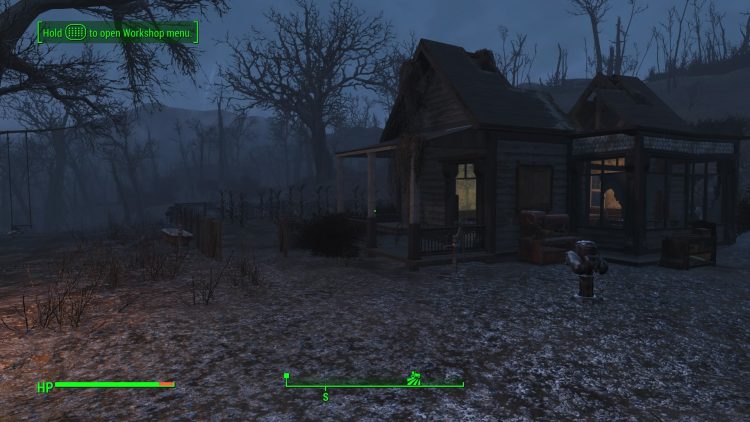 Somerville Place is ready to go as soon as you find it. It’s a medium sized settlement with a building for shelter and a small farm. There’s plenty of space to produce defenses or expand on the current building. It’s another settlement that is available by completing a quest given to you by Preston Garvey. This awesome settlement is massive, it comes with a Lighthouse, a dock (complete with ship) and a large house. Plenty of resources to scrap, a large area and great points for defenses make this an amazing settlement. It’s towards the North East of the map, not far from Coastal Cottage. Expect a fight when you try to take it as Children of the Atom members defend it well. 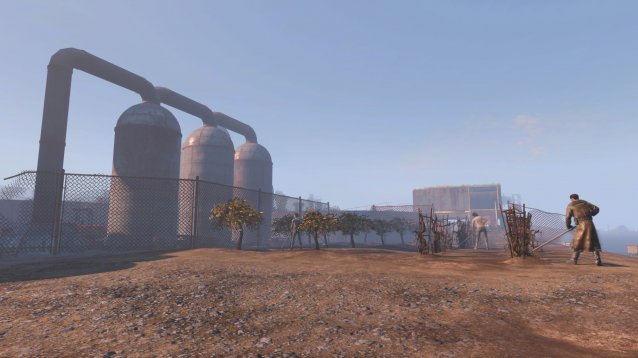 There’s two ways you can obtain Warwick Homestead, you can complete a minuteman quest or do it through the institute. It’s a great settlement with a large area for you to build with. It provides an indoor ex-factory that is easy to defend and great for living in. The outside area comes with a small outpost-like building with a large cylinder. It’s found at the South-East point of the map. Abernathy Farm is one of the first you will encounter, it’s a pre-build settlement around a power pylon. You don’t need to do much with it but if you want to, there’s plenty of space to expand. It’s literally just South of Sanctuary, really easy to get to. You unlock it by completing a quest given to you by Preston Garvey. 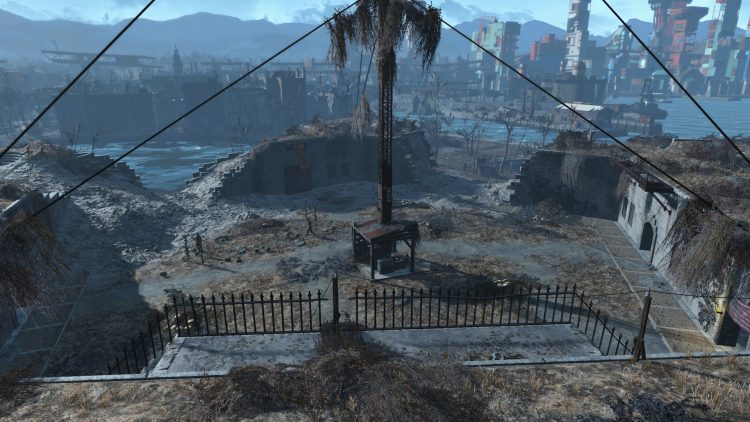 This pentagon shaped settlement is one of the biggest in the game, it is the headquarters of the minutemen. With a large courtyard, plenty of rooms, a tunnel network and a large armory, the Castle is impressive indeed. Obtain through the minuteman questline, this castle is easy to defend and a perfect HQ to go with if you’re new to the game. 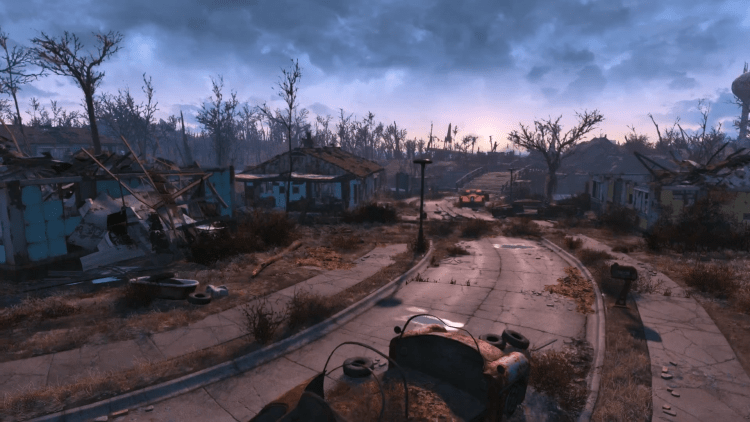 You start here after leaving the first vault, Sanctuary is much large than any other settlement before it on the list. It contains a huge amount of supplies which allows you to get started quickly, you can then expand and grow. Located at the upmost North-Western point on the map, it’s surrounded by low level enemies so defending it is easy, even without actual defenses.

Sweet jesus, the size of this ‘settlement’. It’s more like a continent!

Spectacle Island is located to the East of The Castle, most players have never bothered to look there for fear of useless houses to loot. But I can tell you this settlement is huge, at least 3 or 4 times the size of Sanctuary. There are a few houses on the island, there’s a large area full of storage crates and a few wooden scrap buildings around. The defining feature is the ships, there are 3 marooned ships surrounding the island, you can build on all of them!

And it comes with it’s own large power supply, aboard one of the ships. You can obtain this island simply by visiting it and killing all of the Mirelurks, as well as turning the power on of course!

Hubba, Hubba, or as a Hubologist would say "Hubble, Hubble". Can't wait to find Spectacle Island.