The Plant type is a fairly ignored monster type in Yugioh, unsurprisingly there are a number of great Plant cards available. Of course archetypes are excluded from the list, there are a number of good Plant archetypes out there, the list would be fairly obvious if they were to be included. So its focusing on Plants that do not belong in a particular archetype but would be welcome in most Plant decks or even decks that have nothing to do with the Plant type. Without further ado, here’s the top 10 best Yugioh Plant type monsters! 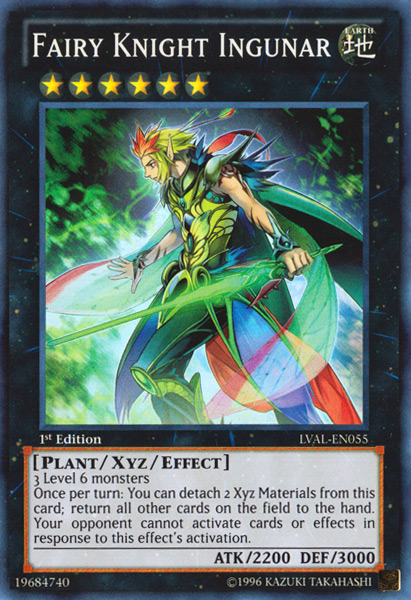 This card can be fairly difficult to get on the field, as it requires 3 level 6 monsters which is not always reliable to execute. If you can get it on then boy do you have a great monster on the field. Its high ATK/DEF stats are useful for defending or inflicting damage but this card’s true power lies in the effect. Remove 2 XYZ materials to return all other cards on the field to the hand. Prepare to OTK with this card as you get a free shot at their life points! 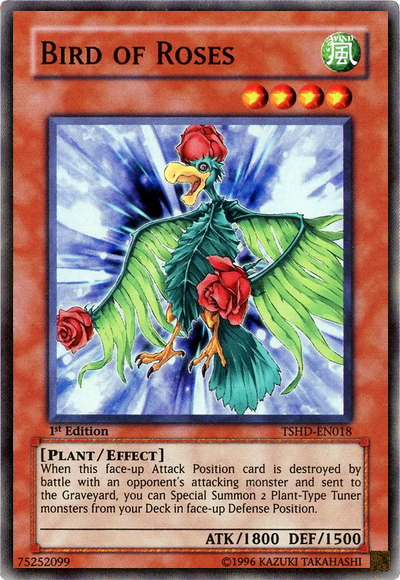 Quite situational but overall it’s a great Plant type monster. It’s a level 4 with respectable ATK/DEF, so you can summon it comfortably and even if it is attacked, you won’t lose much life points but you’ll get two Plant type tuner monsters in return! 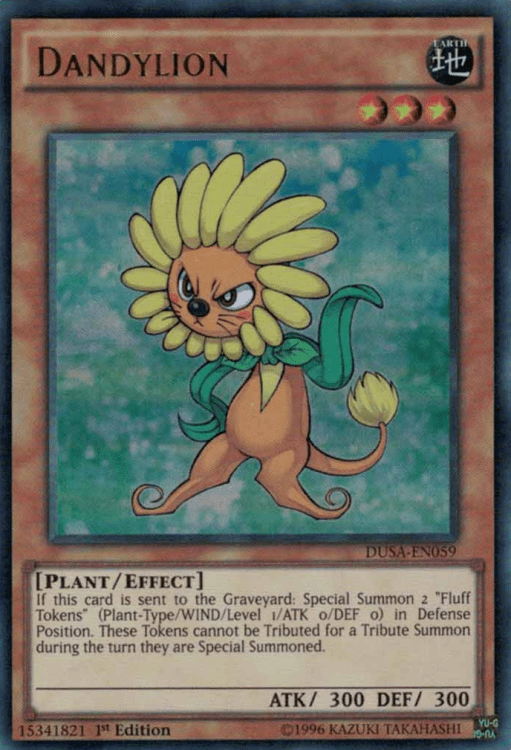 Dandylion has an abundance of uses, it’s so effective in so many decks that it had to make the list. If its sent to the graveyard in your opponent’s turn and they don’t get rid of the tokens then you have a free tribute summon in your coming turn. It also fits perfectly into decks that utilise tokens, it’s just an awesome card. 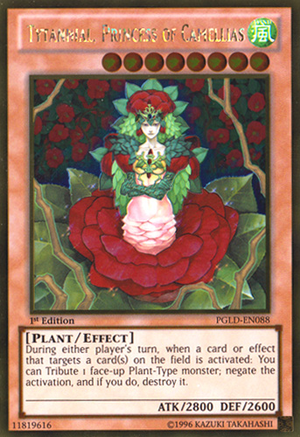 The Dandylion card we just mentioned is perfect for this. You can tribute it to negate a card with Tytannial’s effect, then get two tokens in return that can also be tributed. Sure, as a level 8 monster it can be difficult to summon but if you do manage to get it on, you will have a huge advantage over your opponent. 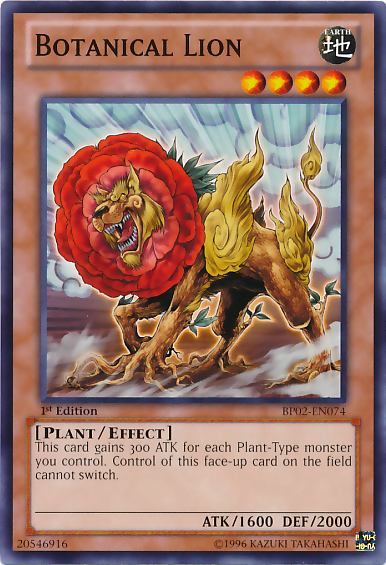 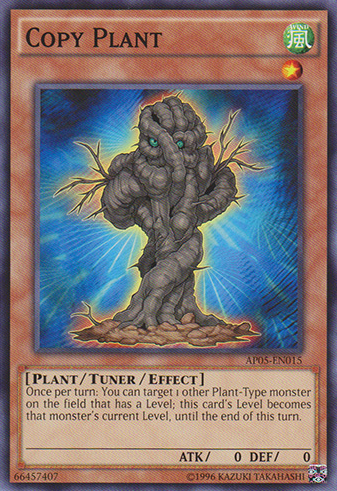 Copy Plant is awesome for getting your XYZ or Synchro monsters on the field. The level changing effect is absolutely spot on for getting the cards you need in the situation you’re in. It does require some set-up but Copy Plant is so versatile that it has to be named as one of the best Yugioh Plant type monsters! 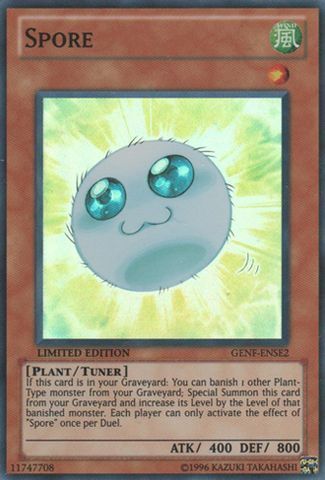 Another Tuner, Spore is a cute little fellow but its effect is nothing to be sniffed at. As you’ll see later on, Plants love their Synchros so having an easily accessible tuner is priceless. Of course you can only use its effect once per turn but that’s fine, it’s still an amazing card overall. 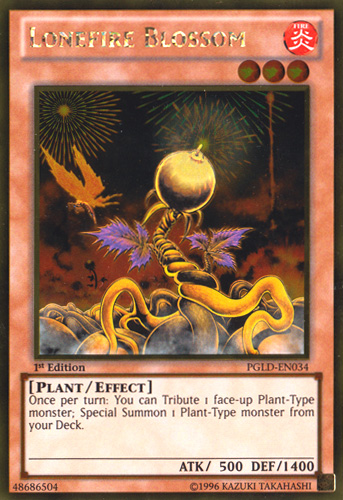 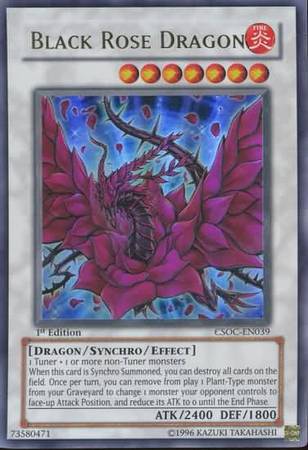 A free Dark Hole/Heavy Storm cannot be understated, having an option such as Black Rose Dragon available is important as you can completely turn the tide of the game with it. If you’re using the cards previously mentioned on this list then getting Black Rose Dragon on the field is not difficult at all. 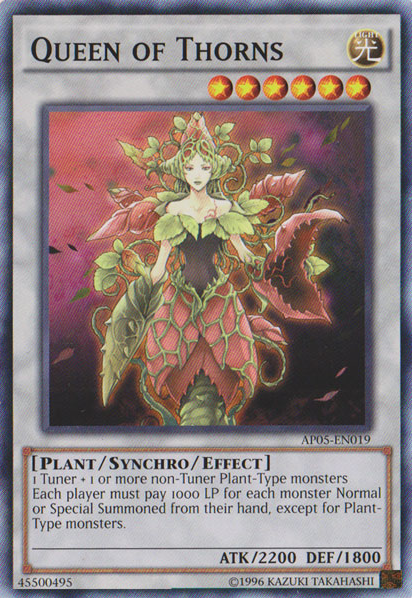 Had to be Queen of Thorns, she is the Queen after-all. It doesn’t have the greatest ATK/DEF ever seen but if you can summon this monster reliably then you can gradually whittle your opponent’s life points down. As you can see, Plant type monsters are surprisingly good, I believe they’re massively underutilized.

Well, this is awkward...

I would have put aromage jasmine for its ability to make one strong monster from double normal summons and an extra draw with aroma garden. Also bold move with the plant princess