Flip monsters in Yugioh are pretty much useless nowadays, hell even playing a monster in defense is usually a bad move. However, if you still want to use flip monsters, you’ll need to know which ones are the best. You’d be surprised by how powerful some of them are and how unaware players are to their existence. Here’s the top 10 best Yugioh flip monsters!

10. Pot of the Forbidden 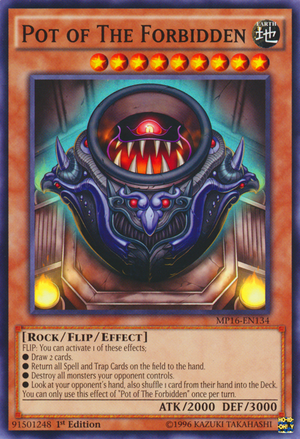 What a card this is, it requires 2 tributes but if you’re using a deck built for it, that isn’t a problem. Its effects include a Pot of Greed, a Giant Trunade, a Raigeki and another effect that lets you put a card from the hand into the deck. This card probably has the single most powerful flip effect in the game but due to it requiring 2 tributes, it’s difficult to use unless you dedicate a strategy to it. 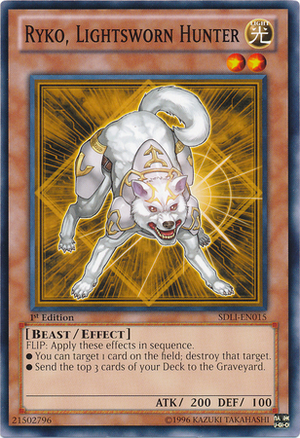 This card is most likely the most used flip monster for the past couple of years. It’s been a staple in multiple decks as it gives you the ability to mill cards to your graveyard as well as destroy any one card, regardless of spell/trap/monster etc. 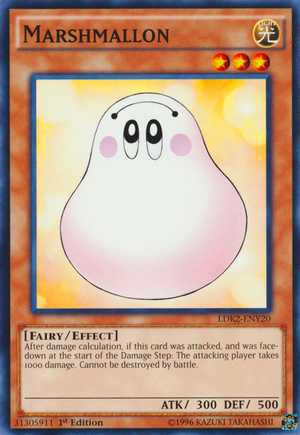 Technically not a Flip effect monster but it has an effect that only works when flipped face up. It inflicts 1000 life points to your opponent and cannot be destroyed in battle. It’s a great stalling card to keep your opponent at bay and can be a good candidate for a tribute summon. 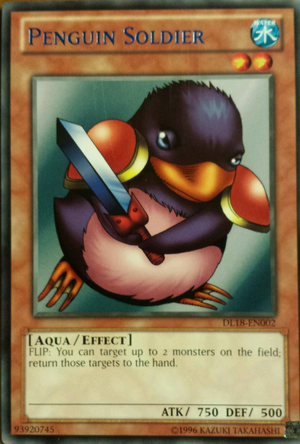 All duellists have been in this situation at one point, the situation where you have one or two of your strongest monsters on the field, only to see them returned to your hand/extra deck. Penguin Soldier is a great card that is effective against many powerful boss monsters even today! 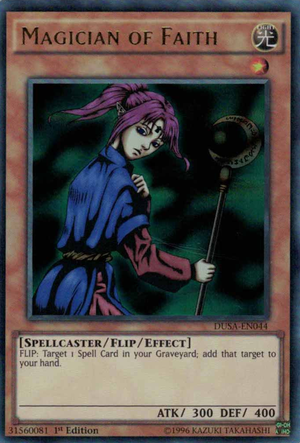 From perma-banned status to unlimited, Magician of Faith is an amazing card. It allows you to add any spell card from your graveyard to your hand, this recycling is perfect for decks such as Spellcasters. Unfortunately a lot of archetypes have about 5 different cards that allow them to obtain stuff from the graveyard which is why it was unbanned but still, it’s a great card. 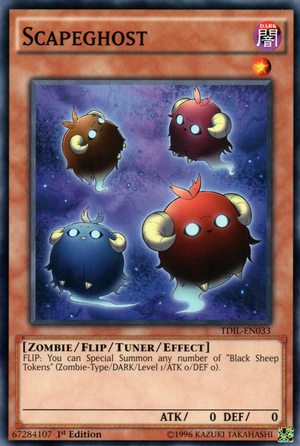 Scapeghost fits right at home in high tribute decks, like Egyptian Gods, or token decks. When it’s flipped you can summon a maximum of 4 tokens which can be used to tribute or defend. This is a really useful card that can be used either offensively or defensively. 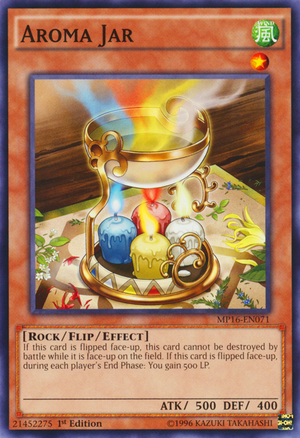 Very similar to Marshmallon except this is an actual Flip monster. It cannot be destroyed by battle and gives you 500LP at the end of each turn. This is crazy strong in a stall deck, it’s Rock type so it fits right into Rock decks too! 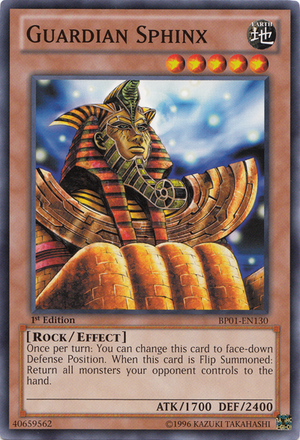 If you remember the Exxod structure decks from many years ago, you’ll remember the frustration of having your entire field returned back to your hand every turn. As a 5 star monster is does require a tribute but it’s not too much of a hassle. 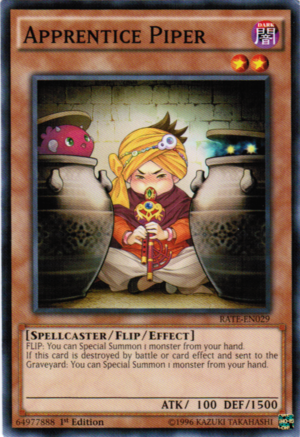 Sweet jesus, what even is that effect. If your opponent attacks Apprentice Piper while its face down, that’s 2 summons from your hand. Literally any monster as long as you meet the summoning conditions. 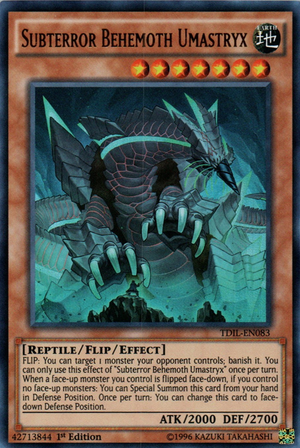 This card has an insanely good flip effect, simply just banish one of your opponent’s monsters they control. It’d obviously only be viable in a flip deck as it’d be difficult to summon otherwise. This is by far the best Flip monster!

What about Stealth Bird?

I always liked Slate Warrior. As a level 4 with 1900 attack power out of the box it's already a very nice card to get a head start. If the circumstances are right, you can give it a simple boost by flip summoning instead of normal summoning and give it a handy 2400 attack instead. Add to that a permanent -500/-500 debuff for the monster that takes it out, it's hard to replace this guy with a normal level 4.