This list will of course be my own opinion but I’m confident I chose the right characters. 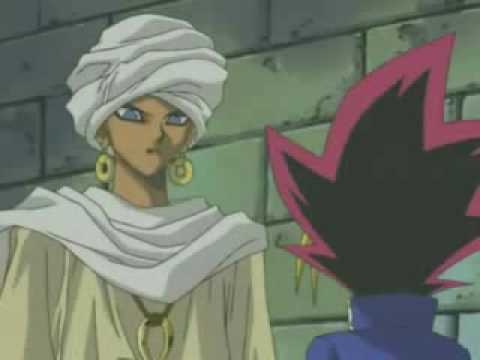 When Shadi first emerged in the series, I expected him to be the only ‘serious’ character in the show. Boy, was I wrong. His introduction was hilarious, as was all other lines we hear him speak throughout the show. Such a minor character in the main Yugioh series is one you want to see more of in Yugioh Abridged. 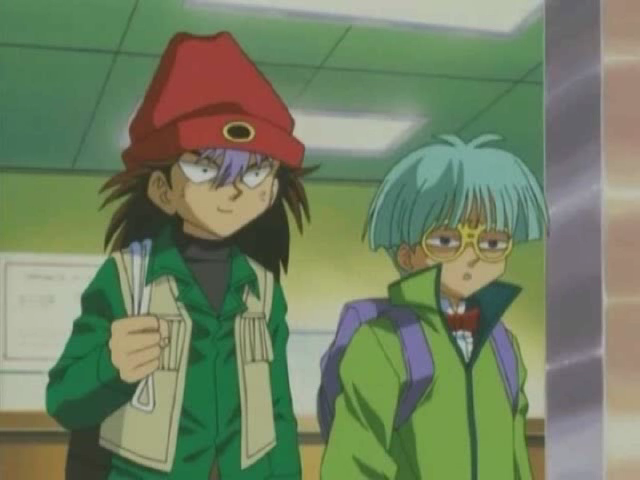 Little Kuriboh was genius to incorporate the hilarity of Beavis & Butthead with the pathetic endeavors of Rex & Weevil. These duelist were known as small antagonists in the main series while in Yugioh Abridged, they were reduced to mere comic relief. 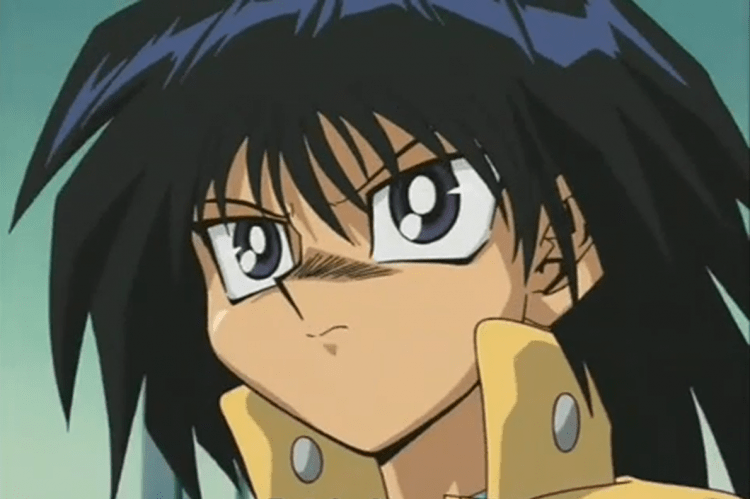 Lets be honest, the Mokuba in Yugioh Abridged is treated exactly like everyone wishes he was in the main series. Almost completely ignored, told to shut-up whenever he speaks and portrayed as a spoilt little boy. 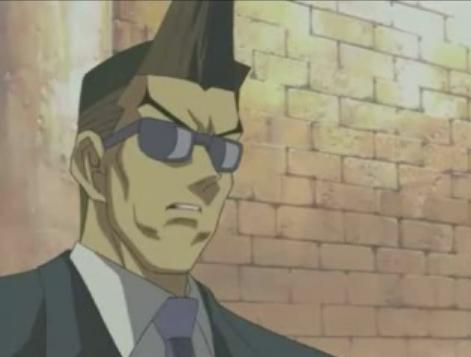 Whatever this guy’s name is, I call him the “My hair” guy due to his obsessive nature of spouting sentences beginning with “my hair”. Understandable really, his hair is glorious and I’m sure it does have a mind of its own, or maybe his hair is the real him and his body is just under its control? 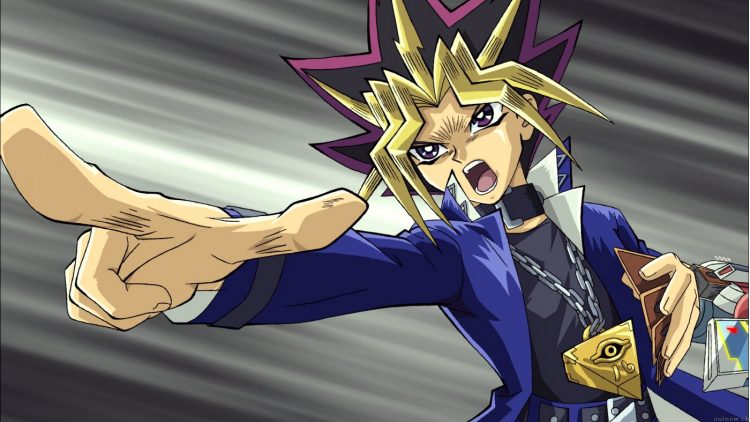 Pharoah’s badassary translates well from the original series to the Abridged one, although Little Kuriboh has given him a ‘no ****s given’ attitude as well as a seemingly homosexual nature. Yami doesn’t take any insults from anyone, he always has a card up his sleeve, ready to hit his foes right back. Such actions are epic, few characters can compare to the Pharoah in Yugioh Abridged. 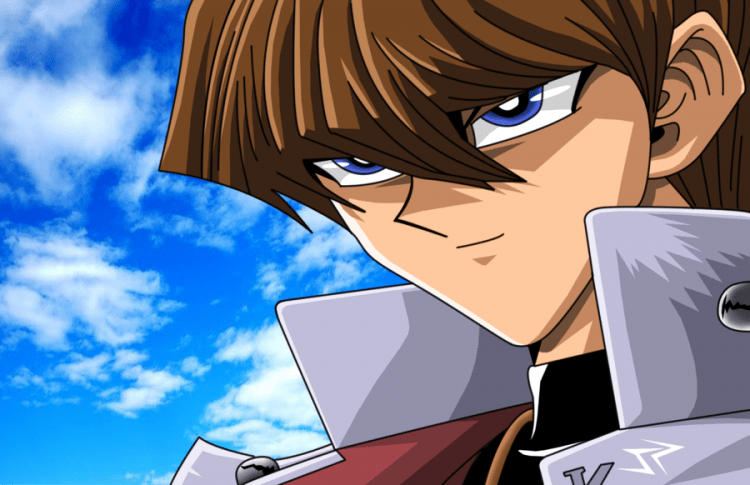 Seto Kaiba is arguably the most down to earth character on the show, I love how Little Kuriboh didn’t give him a funny voice and idiotic personality. This is what makes Yugioh Abridged so great in my worthless, disgusting opinion. Although he is quite different from his main show counter-part, Abridged Kaiba is prone to hilarious lines and even more epic actions. 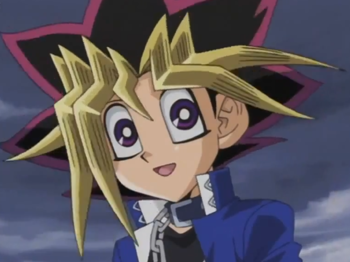 He does kind of lack the amusement as others but he contributes heavily to the plot and who doesn’t love Yugi? His constant lack of disposition towards his friends and grandfather is quite funny though, overall the show would miss him if his personality was changed. 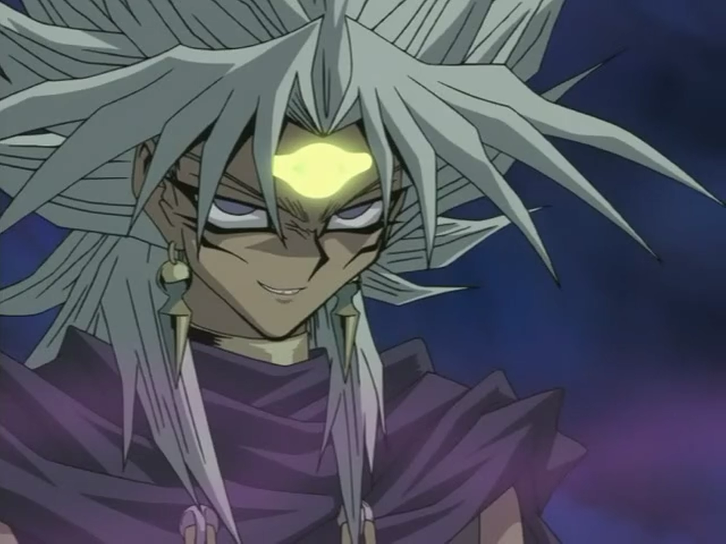 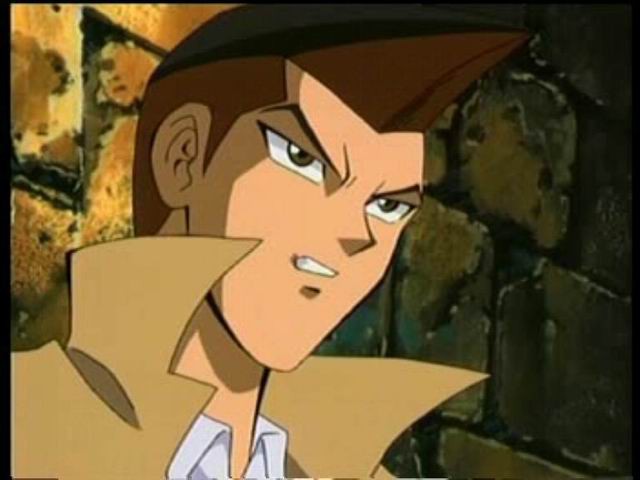 Well, this entry is more for Tristan’s voice than his entire character. His voice is beautiful, mesmerizing and articulate. It even grants Tristan superpowers, like the ability to remain quiet in a full suit of armor as well as giving him super strength at times. The death of Tristan’s voice was a traumatic experience but we managed to pull through eventually. 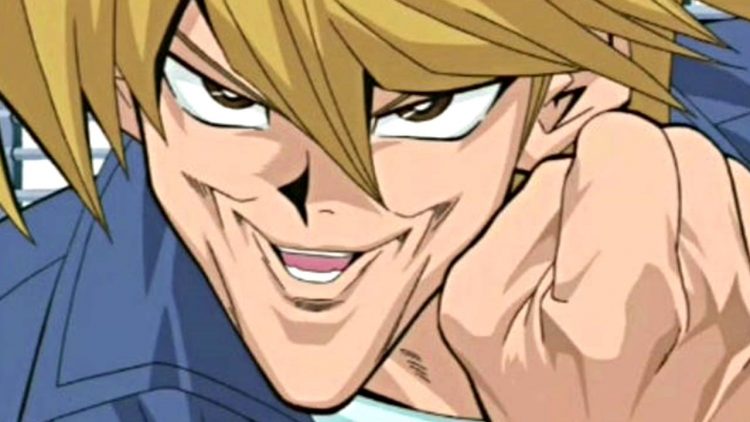 Joey takes the number 1 spot due to his constant barrage of hilarious faces, famous lines and friendship with Tristan. No other Yugioh Abridged character is as amusing as Joey, Tristan is very close but he lacks the facial expressions of the Wheeler!