Miscreated has grown rapidly as a survival game, plenty of players from rivals DayZ and H1Z1 have made the switch. This partly due to Miscreated having amazing developers who actually update frequently, not just aesthetic micro-transactions or DLC as well. One of the key features is pvp, the wide variety of items allows you to approach a fight however you like. Guns are by far the most common pvp item, but to find out which gun is the best, have a look at this list of the 10 best weapons in Micreated! 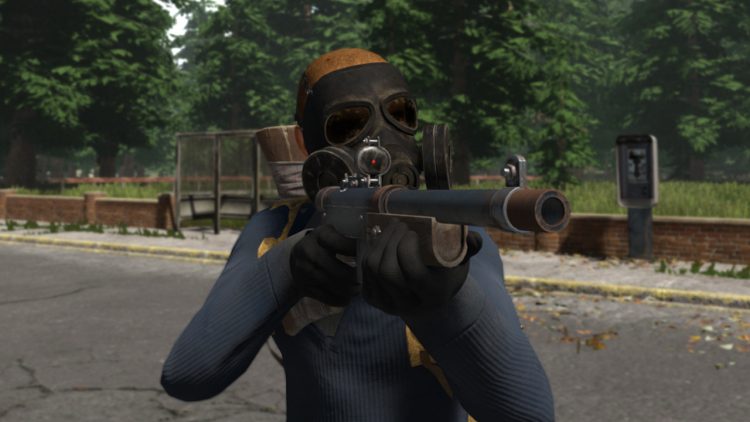 This SMG uses 9mm rounds and is quite rare to find. It’s great for close quarters engagements as it has a high fire rate, but low damage so it cannot be used at long range. It also has a red dot sight so aiming with it is much easier than with iron sights.

The Carlington BA-70 is a bolt action rifle that is quite common to find. It uses .223 rounds which, again, are common to find. It’s perfect for long range engagements, having low bullet drop and high damage, two body shots will down your opponent. The iron sights make it quite difficult to aim with though so make sure you steady your aim before firing!

This pistol is the easiest weapon to find on this list. With the model of the Glock handgun series, the 9mm pistol is a reliable weapon for close to medium range engagements. It deals 35 damage and has a large magazine. It’s the go-to weapon for a new character as it is viable in pvp and pve. 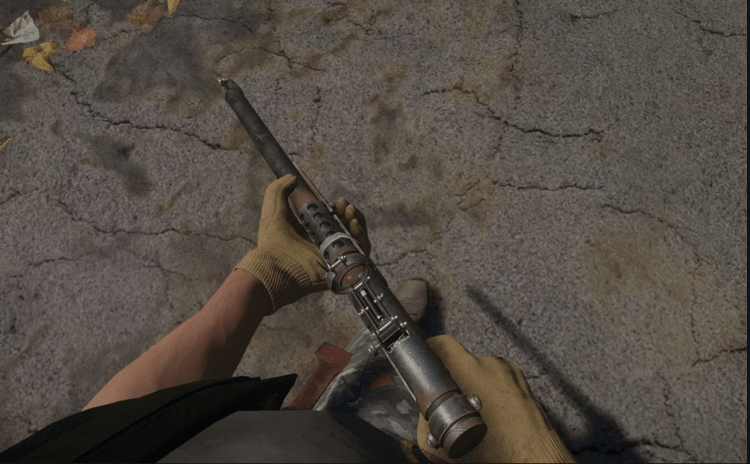 Similar in appearance to the Crafted SMG, this rifle has a semi-automatic fire mode with a red dot sight. It uses 5.56 rounds, this rifle and its ammunition are fairly rare to find. But it’s an effective weapon at all ranges, a good all-rounder.

The Colt .357 Revolver is a powerful weapon that is meant for close range but performs surprisingly well at medium to long range firefights. Each hit deals 51 damage which is enough to down your enemy with two body shots. It’s one of the more common weapons but to its size and color, is often missed by players who don’t do a deep search. 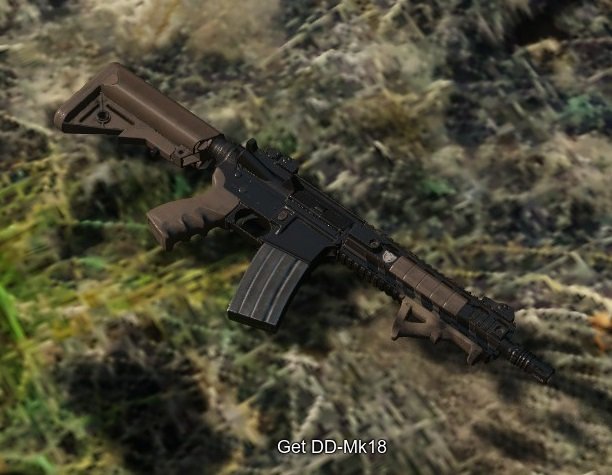 Although its only recent been added to the game, the DD-Mk18 is a powerful assault rifle with a semi-automatic fire rate. It has a short barrel which means accuracy at range is decreased in favour of CQB. It is quite rare but if you manage to find one you’ll be at a huge advantage to your enemies as it deals 60 damage per body shot. 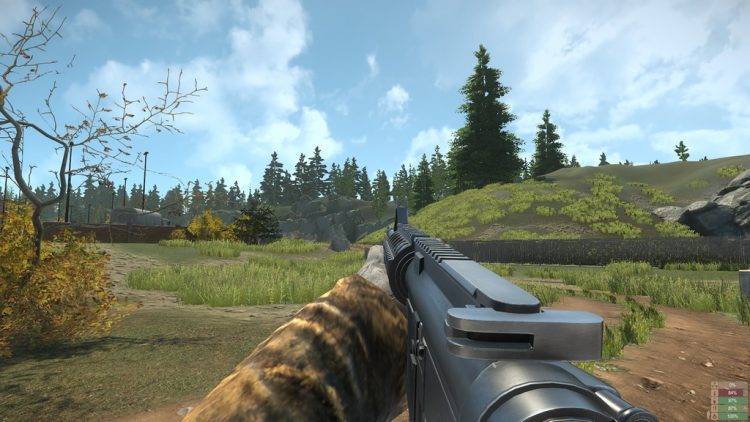 One of the first assault rifles to be added to the game, the AT-15 Rifle is a well sought after weapon on the apocalyptic island. Its viability is in its utility as it has 4 attachment slots, although there aren’t many attachments yet available. It deals 60 damage, is semi-automatic and holds up to 30 rounds in its magazine.

This gun is incredibly rare but don’t think you’ll never find one, you’ll see it immediately if you happen by one of its spawn points. It’s a huge rifle that is unmissable, even by the quickest searchers. It can be equipped with a rifle scope that is quite necessary as the iron sights for this are pretty abysmal. It uses 7.62 rounds and it deals a massive 105 damage per body shot. However, finding all three of the ammo, weapon and scope is insanely rare.

Shotguns are by far the best shotgun in the game at close quarters, they deal such heavy damage that just shooting a few rounds in the general direction of the enemy will kill them. This particular shotgun deals the same amount as the more common ones but it weighs less and has better recoil and accuracy. It’s quite uncommon to find but if you do find one, good luck to the other players! 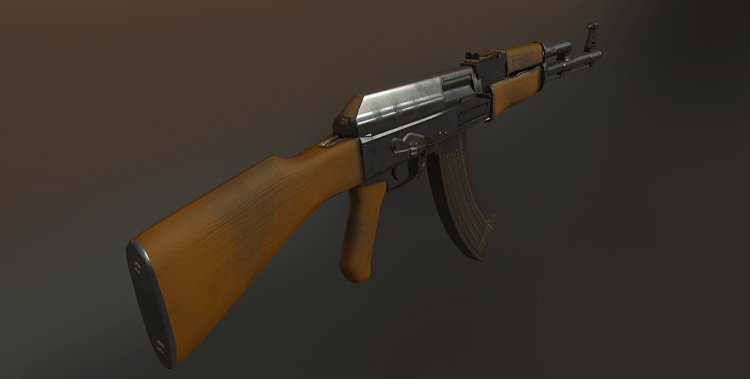 This weapon doesn’t excel at anything in particular, it just performs well in every type of situation. With a modest rate-of-fire, high damage and high magazine capacity, it’s hard to find a situation you wouldn’t use the Assault Rifle in. You can also switch between semi-auto and full-auto fire rate. It’s uncommon to find but undoubtedly the overall best weapon in the game!