Released nearly 7 years ago, Battlefield 3 had hiccups upon release but even now, it’s a great game. I highly recommend you re-install it if you haven’t played it for a while, the gunplay is excellent, as are the maps and there’s plenty of servers still open.

If you’re a first person shooter fan and haven’t even tried it, get it on Amazon for cheap and get your warfare on. Tons of progression with beautiful graphics and exceptional gameplay make Battlefield 3 a must-have.

You should know the best weapons though, most Battlefield 3 players are very experienced by now so an equal footing is mandatory. Using these weapons will propel your k/d/a forward, I’ve included at least 1 weapon of each class so you know which ones to use! 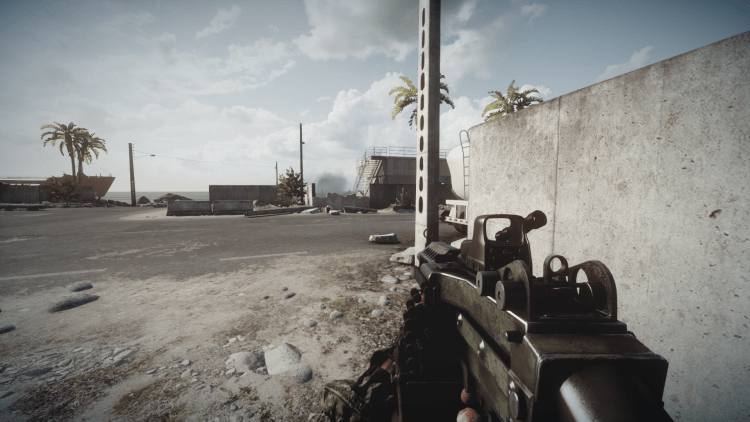 The first and only Light Machine Gun on this list, the M249 is arguably the best of the bunch with a great damage output. LMGs have a huge utility and dexterity problem, being out-classed by other classes in nearly all situations. If you’re try-harding and want to get the best k/d/a and most experience, you’re better off using any other weapon class. If you do have your heart set on an LMG though, the M249 is the best choice! 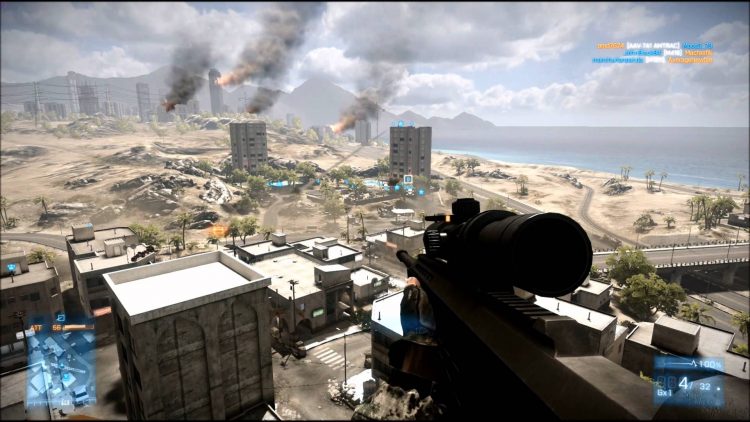 All sniper rifles are very satisfying to use without having huge skill-floors. Accuracy and range are most important for a good marksman rifle, the M98B excels in these areas, making head-shots at all ranges a breeze. However, unlocking this sniper rifle requires a ton of experience playing as a Recon, so by the time you unlock this weapon you’ll be able to be effective with it immediately! 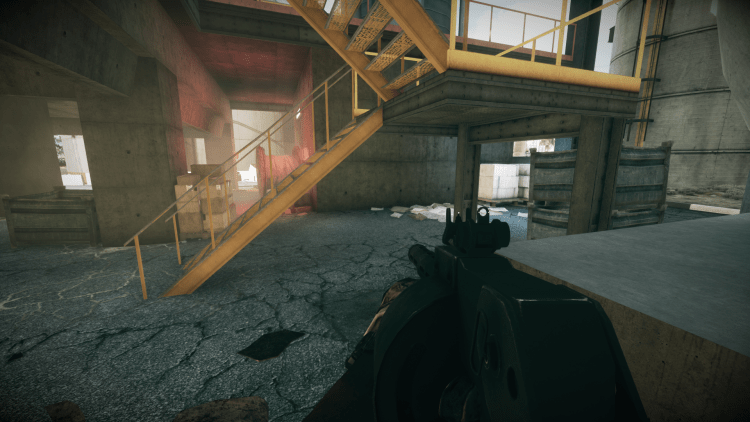 Shotguns are quite situational in Battlefield 3, they can absolutely devastating at close range but most maps don’t offer many close-quarters engagements. If you find yourself in one of those engagements, particularly if you’ve flanked a chokepoint, you can easily mow down several enemies with the DAO-12. A huge magazine capacity allows you to keep pumping shells down range and make up for missed shots! 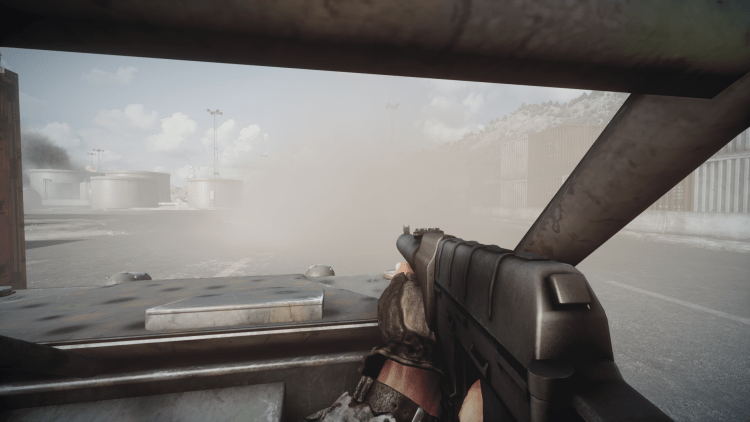 A pidly magazine size of 20 can put players off this weapon, in all fairness it does require a decent degree of skill to utilise properly. The insane 1000 RPM fire-rate is nothing to turn your nose up at though and with incredible hip-fire capabilities, the AS VAL can hold its own even against shotguns at close range.

You’ve likely been insta-killed by this weapon before, only to use it yourself and have massive difficulties landing your shots. Trust me though, put time into the AS VAL and it’ll reward you considerably! 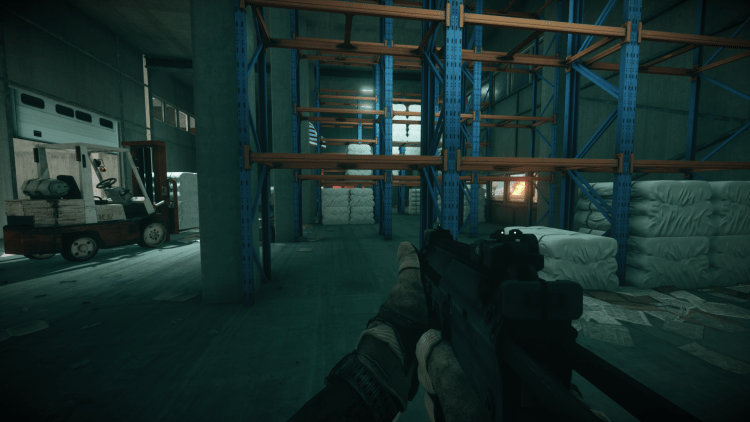 I’m not even exaggerating, this SMG is like a hip-fire death laser. Playing without having to aim-down-sight is a really fun play-style that any player should try. A laser sight isn’t even needed, opening the door to other attachments. A high rate-of-fire compliments such accuracy, giving you a capable weapon at close and even medium ranges. 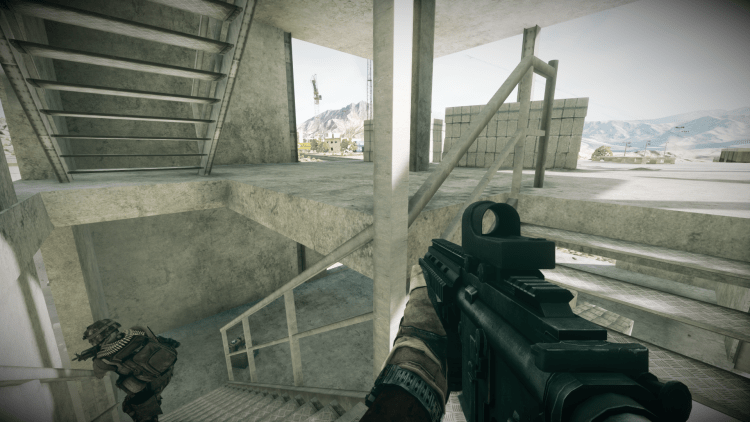 In terms of reliability, the M416 is the best in the game and for this reason, any new player should use it until they’re comfortable with the gunplay of Battlefield 3. Sporting the fasting reload speed of any assault rifle is great, as well as a tiny first-shot recoil and high rate-of-fire means this gun is so easy to use. Even veteran players love the M416, it’s certainly a classic throughout all first-person shooters!

The SCAR-H is a carbine assigned to the Engineer class and is the best choice overall if you’re playing this class. Good accuracy, high damage and respectable recoil add up to a reliable weapon similar to that of an assault rifle. Capable of performing well at all ranges, this weapon’s only downside is the low rate-of-fire. Even then, you’ll dominate all other carbines at anything other than extreme close ranges. 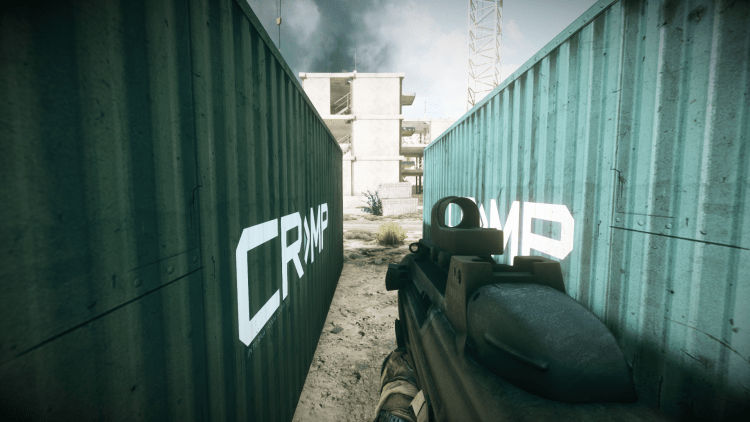 A whopping 124,000 points into the Assault class is required to unlock the F2000 but it’s well worth it. This weapon is exceptional in close quarters and is the best assault rifle available for such situations. With a huge rate-of-fire and high, uncontrollable recoil, the F2000 is a nightmare to use at long ranges so avoid those fire fights if you can.

A bullpup design grants the traits of a good hip-firing weapon and the F2000 doesn’t drastically decrease accuracy while moving. 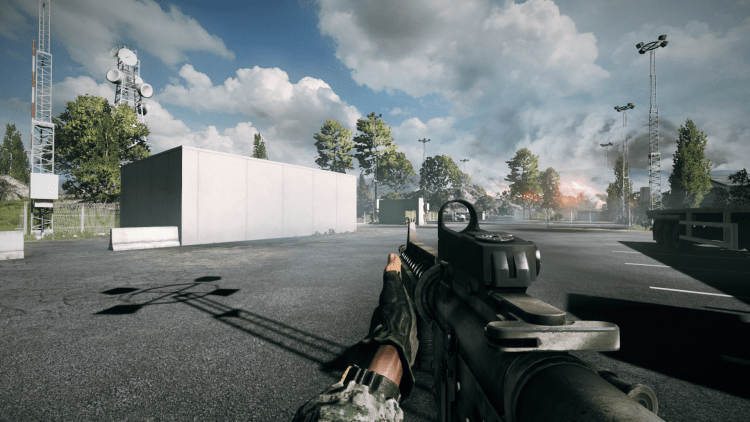 A lot of players will consider the M16A3 as the best weapon in the game and you can certainly put it in the number 1 spot. Remember the M416 discussed earlier in the post? The M16A3 has slightly more recoil and a slower reload speed, so it’s a bit harder to use. If you take a look at the damage out-put though, you’ll see why it ranks higher than the aforementioned assault rifle.

The M16A3 has a longer range and higher rate-of-fire, meaning it can perform better in close quarters while retaining the long-range devastation most assault rifles have! 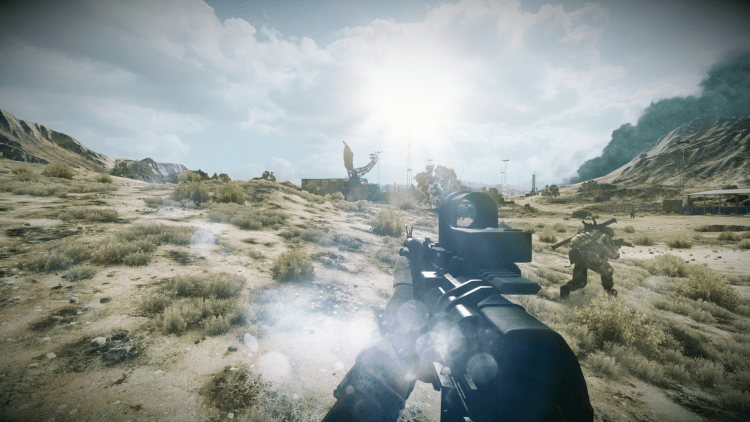 If you can tame this beast, the AEK is undoubtedly the best gun in Battlefield 3. A mind-boggling 900 RPM rate-of-fire can melt enemies in half a second. Retaining the range, accuracy and damage of other assault rifles, long-range engagements aren’t out of reach for the AEK-971.

A long reload speed seems to be this weapon’s only disadvantage but that’s fine, you’ll have killed all the nearby enemies anyway!