Ward skins were once a lot rarer, you could only get them through events or by purchasing them with RP. Now though, anyone can get any ward skin via Hextech Crafting. Many League of Legends players have reported having 5 or more ward skins to choose from, personally I only have 2 🙁

Regardless of the amount of ward skins you have, some are just plain cooler and fun to use on the Rift. This list will look at the 10 best ward skins in League of Legends, rankings will take originality and awesomeness into account.

Poros are cute little critters that are seemingly made up of love and cuddly fur. So what happens if you give one a moustache and top hat? You get this ludicrously cute ward skin, capable of making your enemies swoon upon sight!

Many of the snowdown skins would warrant a place on this list but I chose the Gingerbread Ward as their flagship. There’s something about an edible cute bear that makes it a bit more attractive to use over something like a snowman.

The way this skin constantly hovers is pretty epic, almost as much as the asian dragon appearance this ward skin takes on. The whole firecracker skin line is incredible in my opinion, I wish we’d see more champion and ward skins.

Do you want to look like the best & oldest player in League of Legends? This ward is for you! No doubt most players who own this ward skin obtained it via Hextech Crafting but still, it looks cool and anyone who sees it will likely wonder where you got it from.

The animations make this ward skin so great, it starts off as an egg upon being placed, then a little baby dragon pops out to say hello. No other ward comes close in terms of cuteness, the ward death animation is pretty funny too! 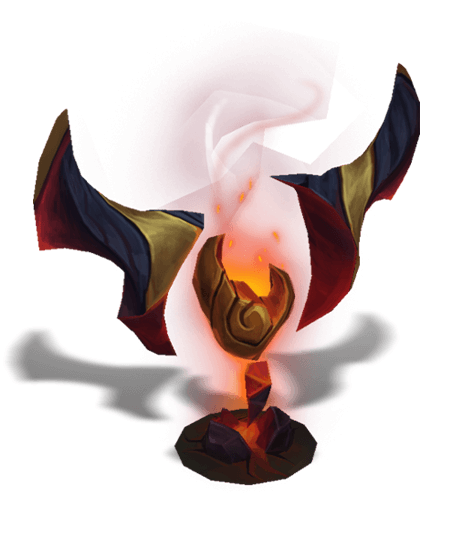 While this ward skin looks incredible with its fiery and dark appearance, the true reason its on this list is the sound effects. Upon placing it, you’ll be greeted with a cool sound effect which truly adds to the epicness of the ward you just placed.

Back in 2013, the Rift was quite ugly and champions had fairly lackluster special effects, even on higher priced skins. Ward skins were no different, until this ward came out anyway. It introduced a fairly cool placement animation which is nothing too groundbreaking today but at the time, it was glorious. Now it’s still a great and rare skin, I’d use it if I had it!

You have to love Riot’s dedication to Urf, by that I mean the character and not the gamemode. Urf is a living meme, once actually a champion in the game but currently only used for the gamemode and this skin ward. Upon placement, you hear the familiar ‘seal’ shout sound that we’ve come to known and love.

I find this ward skin hilarious, a spooky ghost as a ward is a smart idea. Released during the Harrowing event, this ward skin is quite uncommon and I’m sad to say I’ve never seen it in-game. If you own this ward skin, I envy you! 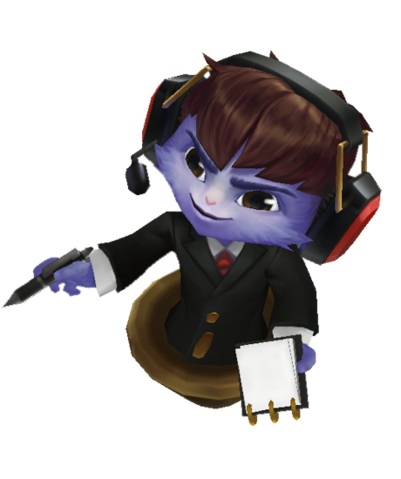 After seeing his team get even more skins after SKT T1’s 3rd World Championship triumph, kkOma must have been jealous as he didn’t receive any in-game recognition. Then comes forward the ward skin based around him, which is by far the best in the game, no other ward comes close. This kkOma yordle variant constantly takes notes as its giving you vision and does the signature face-palm when it finally goes down. The animations are too on point for it to be anywhere other than 1st on this list!