Do you remember the first time you encountered a shiny Pokémon? That feeling is incredible, shinies are so rare so when you finally obtain one, you’re overcome with joy.

My first “legit” was a Gulpin, however, it was found during a horde battle after I had numerous shiny-chance boosts enabled.

On my Leaf Green emulator, after hundreds of hours I encountered two shinies in total. First a Geodude, then a Caterpie.

You’ll never forget your first shiny found in the wild, every single shiny Pokémon in the game is amazing and you should be proud if you have just a single one.

Some are much cooler looking though, the shiny Pokémon that appear on this list are handpicked as they look the best.

They’re also a lot more useful than others, granted some are much harder to obtain. Let’s get right into it anyway, with the top 10 best Shiny Pokemon! 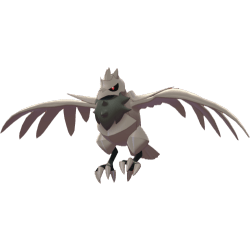 Capable as a competitive Pokémon, Corviknight’s shiny form is one that’s well sought after by the community while being attainable for any trainer, casual or not. 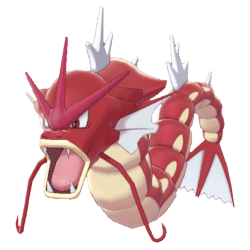 One of, if not the most recognisable shiny Pokémon of all time. Red Gyarados was immortalised by it’s early introduction in the Lake of Rage.

Nowadays, it’s still a great shiny, with Gyarados continuing to be a powerful Pokémon. 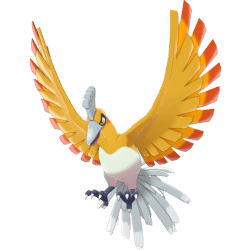 Exhibiting a gold and white appearance, shiny Ho-Oh is one of the few Legendary Pokémon whose shiny form improves their elegance.

Not so great as a competitive Pokémon, but you’d be sure to earn respect from any opposing trainer you come across. 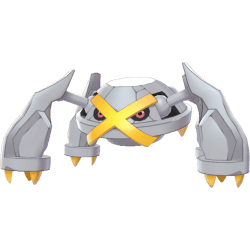 Perfecting what a shiny should be, Metagross is a popular and powerful Pokémon and has been since its introduction in Ruby & Sapphire.

Instead of a simple change of palette, shiny Metagross’ gold & silver look is one of grace and refinement. 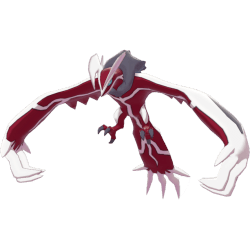 Replacing the default black color of the base Yveltal skin, shiny Yveltal comes with a pure white hue. Juxtaposing perfectly with the model and red color, you’ll be a recognised Pokémon trainer if you can obtain this. 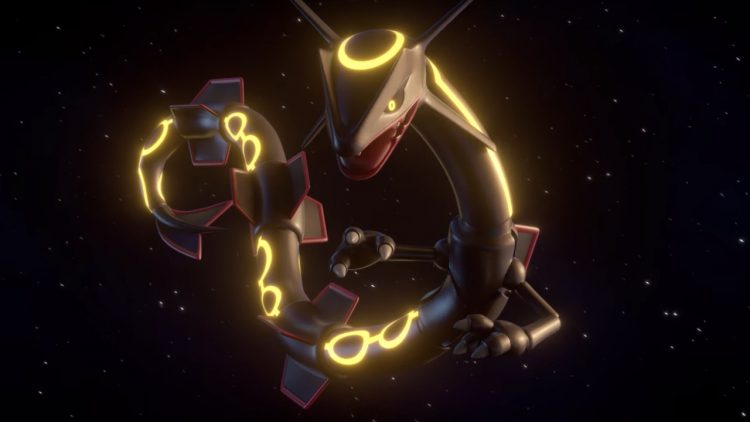 A jet black Rayquaza is simply one of the most fearsome Pokémon you can come across.

With the inclusion of dyanamax raids in Sword & Shield, it’s remarkably easy to acquire one (compared to other games). 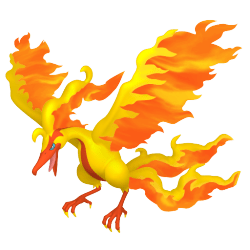 All 3 of the newly introduced Galarian Legendary Birds are awesome and merit inclusion but I’ve stuck to one, Moltres.

Sporting the appearance of the Kantonian Moltres, with a more refined and modern form.

It’s pretty awesome and I sincerely hope you manage to find one in your adventures. 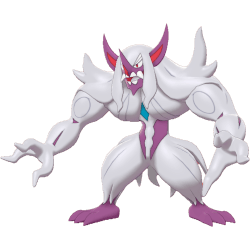 Being a Dark and Fairy type, Grimmsnarl’s 2 appearances signify this. Its default shows a hint of Fairy but is mostly Dark, while the shiny version is almost entirely Fairy.

Fairly easy to get, as well as a powerful competitive Pokémon, it’s well worth investing time into a shiny Grimmsnarl. 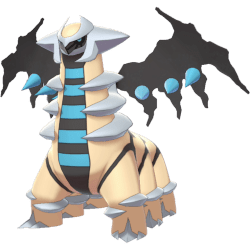 Giratina is one of the coolest Pokémon of all, with its typing being Dragon/Ghost, as well as a formidable appearance.

If you somehow manage to acquire a shiny one, you’ll have one of the most epic Pokémon of all time, not just in terms of aesthetics but in power too. 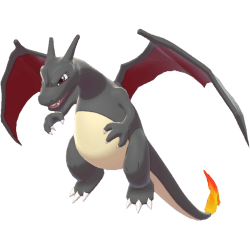 The original best shiny, Charizard has both mega and dynamax forms, meaning you can have an incredible shiny Pokémon throughout all games.

Most of the original Pokémon have slight color differences, or big ones in small areas, whereas shiny Charizard is a complete color overhaul.

I love all cool!!

how do i encounter shiny greninja?

Aegislash, all the way.