A new rework is a welcome sight to any League of Legends player. Essentially providing a new champion for free, they tend to be powerful in competitive play compared to the pre-rework champion.

Each rework has maintained the champion’s core theme, updating their visuals and adding new mechanics to modernise their kits.

Riot have officially stopped the major Visual & Gameplay Updates to focus on new champions. To be fair, there’s no real champions left who have obsolete visuals as well as out-dated gameplay.

This list is an ode to the excellent work that’s been put into reworks. And a testament to what Riot Games have done for their community! 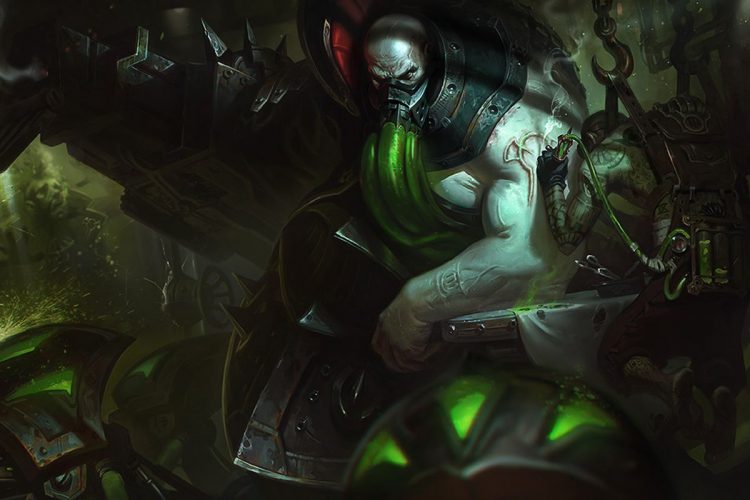 Having previously been a troll pick for many years, with one of the most useless ultimate abilities in the game, Urgot is now a true top laner.

Whoever thought of shotguns for knees is an absolute genius, as well as the meat grinder in his chest. Encapsulating the horror theme is one thing but providing an exciting updated kit is another.

Urgot has gone on to feature in the Warriors cinematic, showcasing his new-found popularity. 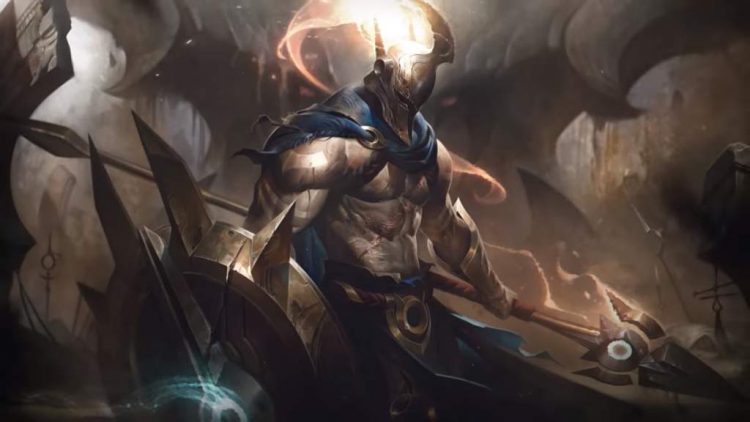 Old Pantheon was predictable, boring and frankly, bad. New Pantheon is a whole other beast who has seen play at levels, including Worlds 2020.

Riot did want to keep him as a solo laner, mostly top, but Pantheon finds his best role in the bot lane, alongside an ADC. Although he can be viable in the Jungle too, if you’re a pro-active player.

His strength’s come in the form of insane early game bully potential, which is true to his old kit too. 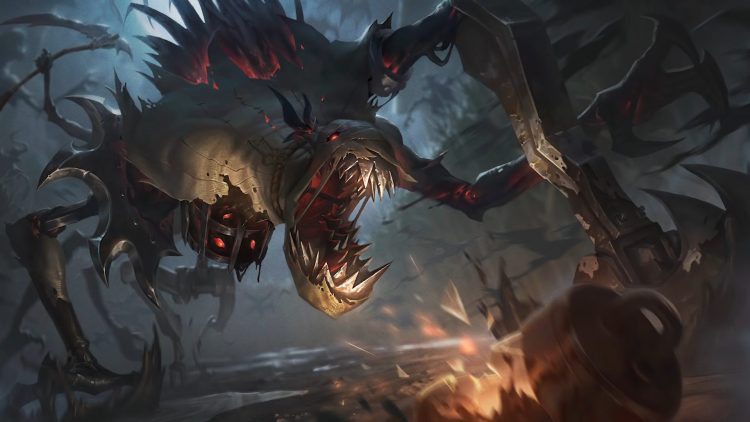 Fiddlesticks’ old kit was actually decent for newer players but other than that, he was rarely seen. It was a shame as Fiddle’s thematic could be amazing in the right hands.

And oh boy, did Riot do a good job!

Doubling down on the horror aspects, his introduction cinematic says it all.

Fiddle still hasn’t seen much pro play unfortunately but in lower play, his jungle clears are among the fastest in the game. 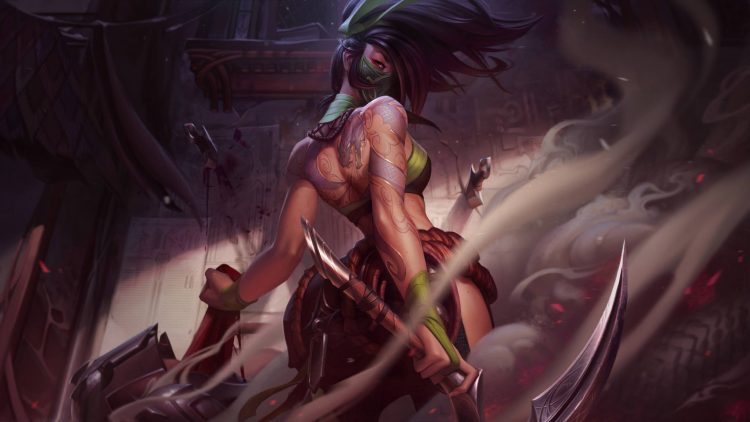 Pre-rework Akali was actually pretty decent at “pub-stomping” (i.e smashing low tier players) but that was her problem.

The discrepancy was too high and she needed an update. Since then, her fan-base has sky-rocketed via an extremely high skill-ceiling and awesome thematic.

Even if you fall behind in lane, a skilled Akali player can use her tools to get an advantage against an opponent with more items.

On the other hand, if you aren’t great with her, you can have a rough time. I think that’s exactly what an assassin is supposed to be like! 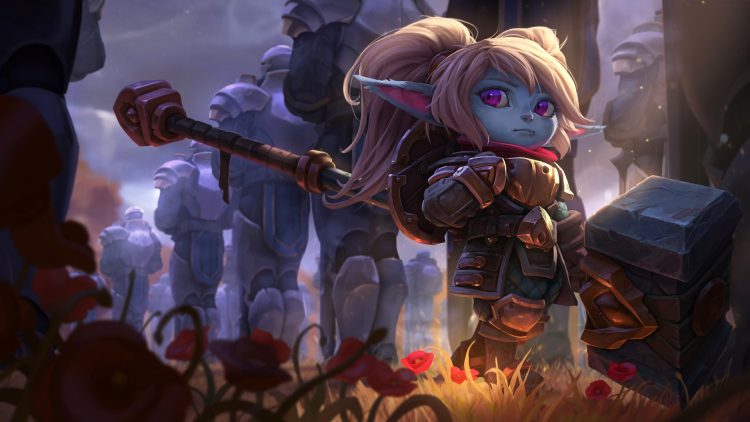 One of the safest tank picks you can make, Poppy has a very unforgiving kit that allows for easy CS’ing, disengage, engage and tankiness.

Old Poppy was a bit of a weird champion, kind of an assassin-tank breed. Now you build Trinity Force and duel, or full tank and team-fight.

Seen as a top laner and a support, you can’t go wrong with Poppy as she’ll always be a good pick to make.

Irelia’s rise in both casual and competitive play has been huge, all thanks to the changes her entire kit and thematic received.

Once a niche top-lane pick, rarely seen throughout all game modes, now she’s a viable carry in top or mid.

She simply does tons of damage, backed up mobility to weave throughout a fight and sustain to keep her in it. Taking on multiple enemy champions is no problem for a fed Irelia. 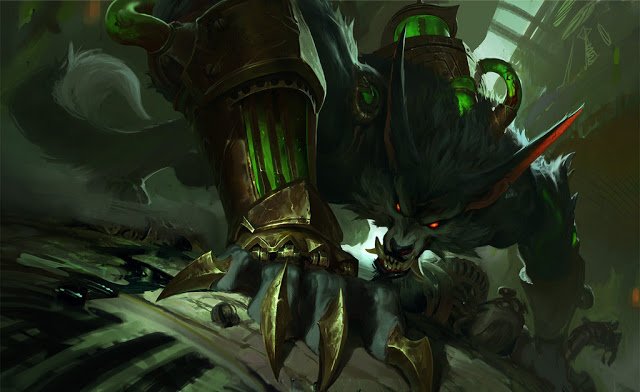 Old Warwick fit the bill game-play wise but thematically and visually, he was obsolete.

Nowadays, he’s the perfect starting point for any aspiring ranked junglers. Teaching you all about ganking effectively, being forgiving in terms of health regen in the jungle and catching out mis-positioning enemies. 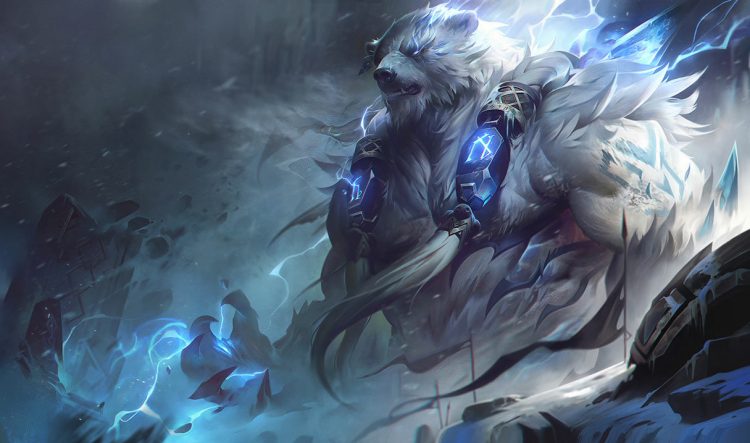 Going from a forgotten champion with no playerbase to being featured multiple times in Worlds 2020, Volibear has come back with a vengeance.

Retaining his “thunder bear” thematic with an updated, fairly simple kit. Voli has received praise from the community for being a safe, competitive pick which isn’t a nightmare to play against. 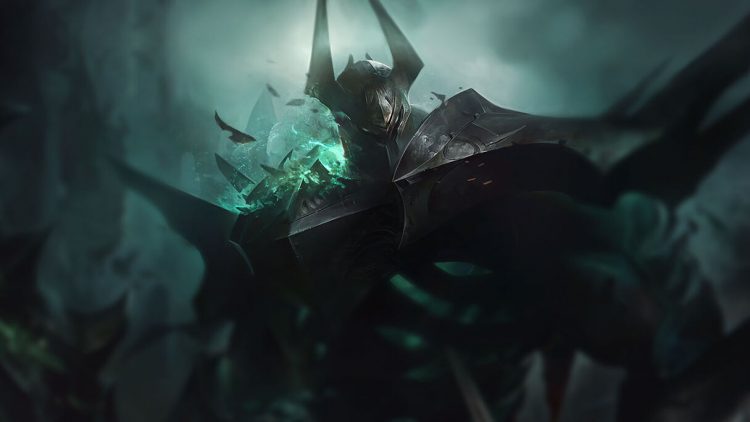 Pre-rework Mordekaiser had one of the lowest play-rates in the entire game, with a complicated kit that was simply unfun to play as or against.

It all changed when his new form was introduced, suddenly he’s an AP juggernaut to be feared.

Extremely immobile but a hulking beast, dealing heavy damage over time and the ability to single-out weak carries.

Turning an enemy gank into two 1v1s for a double kill is extremely satisfying, I highly recommend any top laner add Mordekaiser to their arsenal. 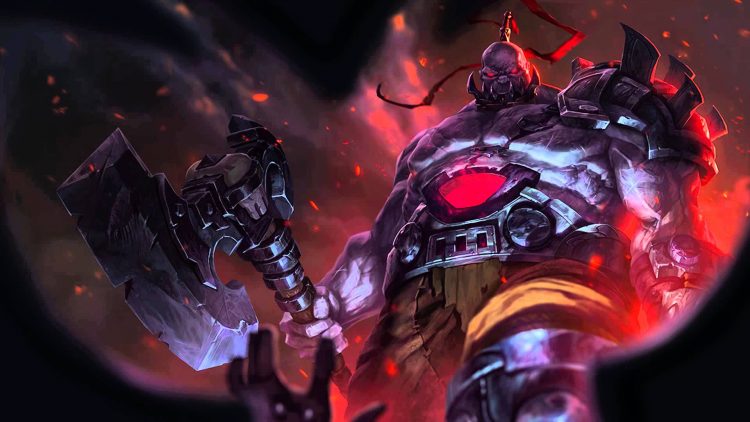 Widely considered to be the best and most effective rework in League of Legends history, Sion is the epitome of game balance.

Plenty to play around for the opponent, with tons of power if you can out-play them.

Sion does spark some interest in pro-play when tanks are strong as he becomes a late-game unstoppable beast with all the health he accrues.