Getting medals in Bloons Tower Defense 6 is fun but, have you ever tried seeing how many rank 5 tower upgrades you can get?

You can easily earn most medals in the game without a fully upgraded tower but if you choose to do so, you should at least know which upgrades are worth going for.

This list will detail the 10 best rank 5 tower upgrades available in BTD6. Taking cost-effectiveness into account; having 10 monkeys with these upgrades on 1 map would be mind-blowing!

Costs are taken from the Medium difficulty 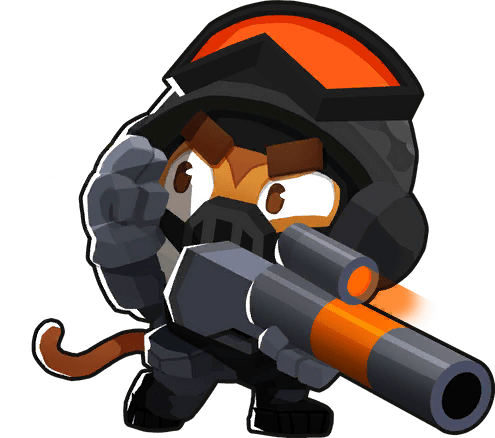 Every long playthrough of a map should contain a Sniper Monkey, they hit single targets incredibly hard. While lacking in the AoE department, the Elite Defender upgrade provides a signifant attack speed boost upon purchase.

The Sniper Monkey can also gain a huge amount of attack speed if a life is lost, which is massively situational and honestly not the point of buying this upgrade.

A 2/0/4 Sniper Monkey has a huge fire-rate with each shot hitting like a truck, helping to melt moabs or clear large groups of regrows or ceramics. 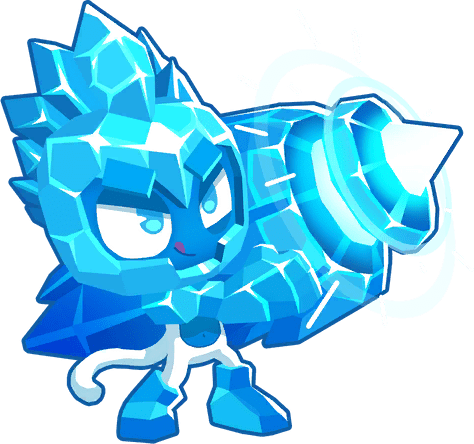 In terms of usefulness, Icicle Impale is by far the best Ice Monkey upgrade. Instead of freezing enemies in a small radius around it, Icicle Impale allows the tower to freeze every bloon type in the game other than the B.A.D.

As well as this, damage to MOABs is increased, it’s the ultimate upgrade for getting through those round 100+ stages. 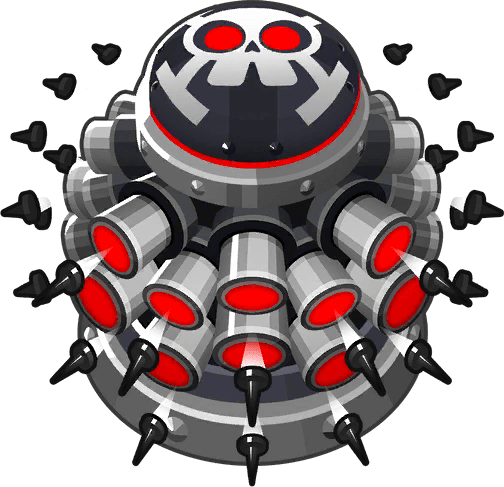 The range on this thing is insane, Tack Shooters finally have a game they’re viable in, all thanks to this upgrade. $21,600 is actually a very good price too, considering it covers half the screen with tacks constantly.

Firing 32 tacks per volley with massively increasing range and reload speed, The Tack Zone can pop any kind of bloons too.

Teamed up with a Monkey Village granting camo detection, as well as a buffing Alchemist, you’ll have a real AoE powerhouse in your hands. 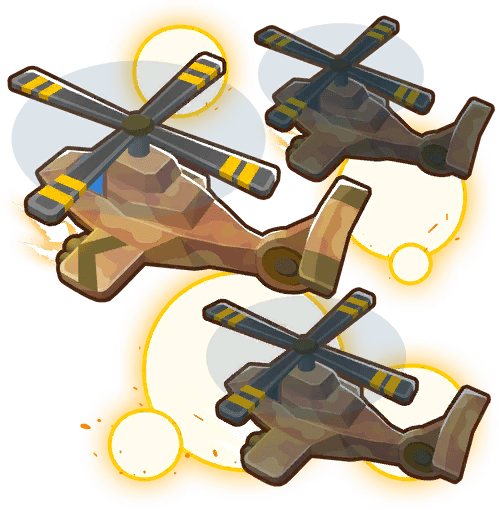 NinjaKiwi could actually increase the price to $50k and this upgrade would still be viable.

Easily the best upgrade available to the Heli Pilot, Comanche Commander summons 3 mini-copters to fight with you permanently.

They’re surprisingly powerful, capable of 1v1’ing MOABs up to the B.A.D. Such a formidable upgrade will likely be nerfed slightly soon so make sure you use it while you can! 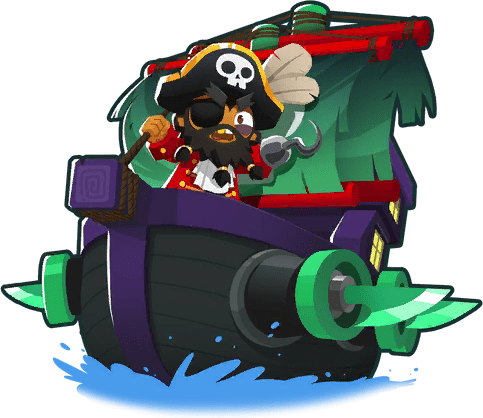 The Pirate Lord upgrade is an ability-only rank-up you can give to one of your pirate bloons.

On activation, the Monkey Buccaneer will hurl 3 harpoons at nearby MOAB class bloons, with each harpoon being able to one-shot B.F.Bs and below.

One of the best resources for dealing with the ever-annoying D.D.T.s, the Pirate Lord is a worthy friend indeed. 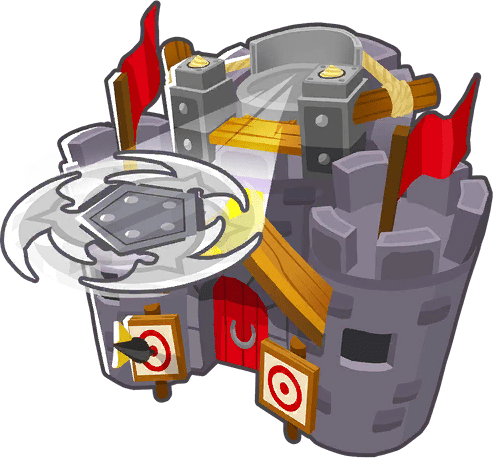 Few players seem to recognise the strength of this 5/x/x Monkey Village.

The upgrades beforehand are just a formality, the mega ballista attack is the main part. Firing and hitting any bloon from any range, Primary Expertise deals a significant amount of damage.

Dealing up to 10 layers of damage is crazy, especially with the infinite range. If only you could have multiples.. 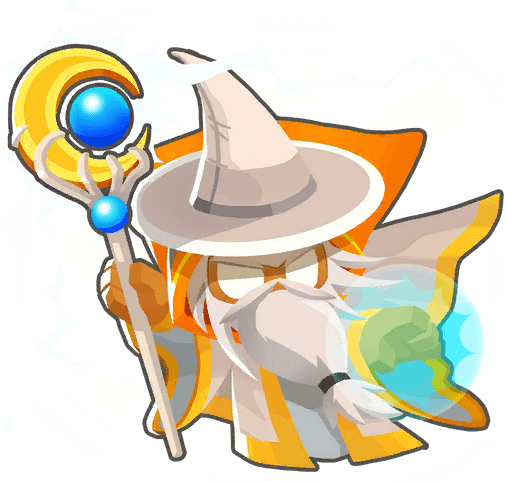 After being buffed by NinjaKiwi, the Archmage has become a potent final upgrade.

As expected, this tower’s damage output is amazing, it also has the benefit of being able to shoot through walls and other objects. Range is increased too, as is the amount of bloons that are pierced per attack.

Particularly effective against ceramic and MOAB bloons, the Archmage is a great wizarding choice towards the later stages of map completion! 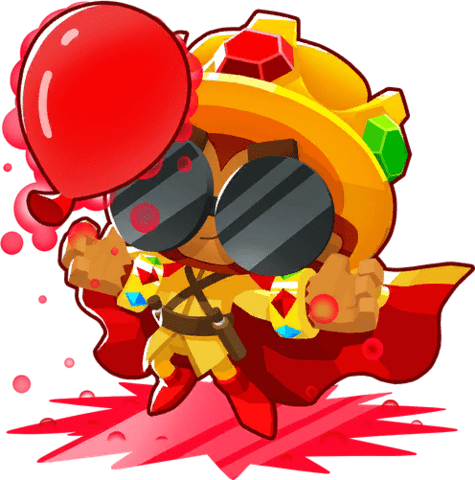 If any bloon can make a difficult round look easy, it’s this one. Bloom Master Alchemist is an expensive upgrade that allows an Alchemist to launch Red Bloon potions at enemies.

Upon landing, the potion will turn almost any bloon, even MOAB class ones, into Red Bloons.

Just be aware that B.A.D bloons are unaffected by the Red Bloon potion, although those that spawn from B.A.D’s death are not.

Another downside is the cash you lose, as bloons turned into Red Bloons only give 1 cash.

2. Legend of the Night 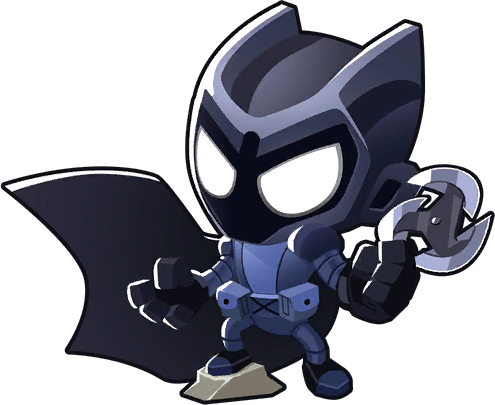 No other base upgraded tower in the game can take down large groups of MOAB class bloons like the Legend of the Night.

After you’ve forked out a crazy $200k for this upgrade, you’ll have a super monkey capable of hitting MOAB class bloons for 7 damage, with an enormous fire-rate.

B.A.D bloons usually take a dozen or so towers a while to destroy, Legend of the Night can solo it quicker. Any lesser MOABs are basically treated as Red Bloons! 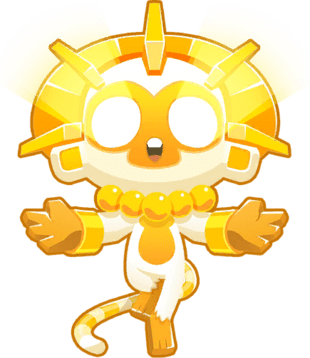 While the True Sun God doesn’t match the Legend of Night in terms of B.A.D destruction on its own, it has the potential to be 5 times as good.

Just like the Sun Temple, upgrading to the True Sun God requires tributes.

Other than towers, you’ll have to pay a hefty $500,000 which is the highest cost of any tower or upgrade in Bloons history!

A further $200,000 must be spent on upgrades to up to 3 of Primary, Military, Magic and Support Monkeys when upgrading to Sun Temple before upgrading to True Sun God.

I won’t spoil too much to let you experience it yourself but if these requirements are met, it feels impossible to leak just 1 more bloon ever again!

then how do you spell it ?

I agree with the top 5 choices.