The Skyrim version of the Elder Scrolls series is still going strong today, with thousands of players continually putting in countless hours into their playthrough. One of the sticking points of Skyrim is how in-depth it goes into the character development, there’s so much you can do. Alchemy is one of these, allowing you to craft potions that will contribute heavily to your adventures.  These items take up little space, yet can save your life or turn the tide of a fight. It’s important to know which potions to keep an eye out for, especially if you’re unfamiliar with using potions.

Take a look at the 10 best potions in Skyrim, always have them in your inventory if you obtain any! 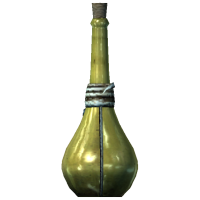 We’ve all been in that dreaded situation where you’ve just cleared a dungeon but you don’t have enough space for the loot. The elixir of strength is a godsend in such a situation, providing you with a sizable boost to your carrying capacity. While it won’t help you in combat, using this potion regularly will fill your chests full of juicy loot! 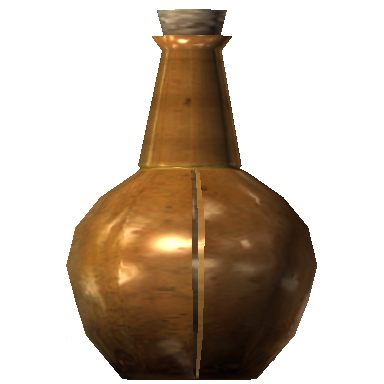 All the different sects of magic in Skyrim have their own elixir, with boosts to spell length being the main part of the other potions. The elixir of destruction on the other hand, is crazy good for any mage character. All destruction magic is increased sevenfold after downing this potion, allowing you to melt foes with relative ease. Particularly powerful against bosses, make sure you keep an eye out of this potion in any chests or vendors. 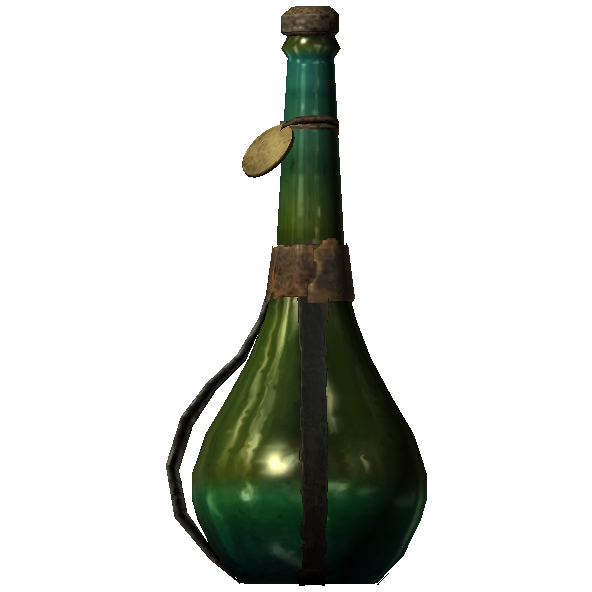 Mostly relevant only for shield or heavy armor bearers, this potion seeks to relieve their athletic headaches. Moving quickly in heavy armor can drain your stamina quite drastically, having some backup potions of ultimate stamina is important. Boss fights in particular can be fairly lengthy, a potion like this entry will be extremely viable.

No matter your playstyle, you’ll make use of vendors at some point. They’ll often contain items you need to further your skillset or maybe you just want that cool sword. Without a high bartering skill, prices can be hefty and leave your coin purse empty. Not with the elixir of haggling though, as this potion massively reduces the prices as well as giving you extra gold for the things you sell! 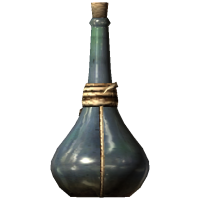 Similarly to heavy armor wearers in boss fights, mages can have trouble with their mana reserves during extended fights. Magicka potions are the bread & butter of keeping your magicka topped up, as you level up you’ll need stronger potions. The potion of ultimate magicka completely restores your magicka bar to full, giving you plenty of resources to work with. 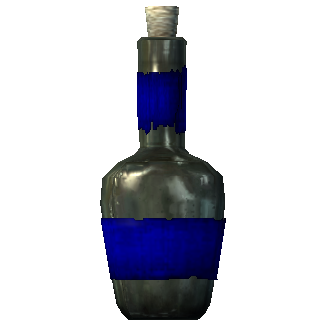 Wearing a strong set of armor is all well and good against melee or archer foes, but powerful mages can shred through your health bar. Some good magic resistance should be a staple on your armor enchantments, if you need to boost it further then you can use the philter of resist magic. This potion will reduce all incoming magic damage by 25% which is actually quite an insane amount, fighting against mages has never been easier! 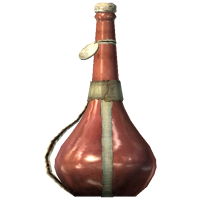 You do find plenty of healing potions on your travels, they’re located everywhere and your inventory will no doubt be full of them. While it’s completely fine to chug small healing potions during a fight, the potion of ultimate healing makes things much more simple. Just like the other 2 ultimate potions, this one fully restores your health, no matter the amount. Perfect for tanky characters who are struggling against high volumes of powerful enemies.

Although this potion is only available in the Thieves’ Guild, its well worth picking up if you have the opportunity & can make use of it. Bows deal 40% more damage for 60 seconds after drinking this liquid and it also provides a nice 15% boost to stamina regeneration. If you’re an archer, you’ll find no other potion in the game that can contribute as much to your gameplay.

Another Thieves’ Guild potion, you could argue it doesn’t deserve to be number 2 on this list as it’s not easily accessible but the effects make up for this. Upon taking this potion, you’ll be healed by 150 points of health and turn invisible for 60 seconds. A whole minute of invisibility, just from a potion? Surely you understand why it ranks so high on this list! 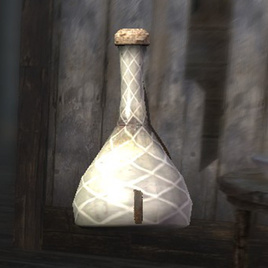 The most unique potion is also the best, as it has properties which no other potion exhibits. Obtained via the quest named after it, acquiring this item can take a lot of time but it’s so worth it. Upon completing the quest, you’ll be granted a series of choices that directly affect what the potion grants. The choices are health restoration, magic resistance, stamina regen, magicka regen, increased one-handed damage or increased stealth abilities.

So the white phial is useful to every character you can think of, regardless of their skill choices. The special properties of the white phial do not allow it to be removed from the inventory after having its contents emptied, instead it refills after 24 in-game hours!