It’s said that League of Legends has earned Riot games almost 1 billion dollars, this is massive income for a free-to-play game. So where does this money come from?

Microtransactions, mostly champion skins that change the appearance of your desired champion.

As well as a great game, Riot’s art and music teams are the best in the business. Consistently producing amazing work alongside League of Legends/Teamfight Tactics leads to higher player interest.

Seeing the incredible splash arts makes many players throw their wallets at Riot. For good reason, too, as the skins they’re producing nowadays are of exceptional quality.

With so many great skins available (literally in the hundreds), it can be overwhelming to know which skins to look out for.

I’ve got you covered, here are the 10 best skins in League of Legends! 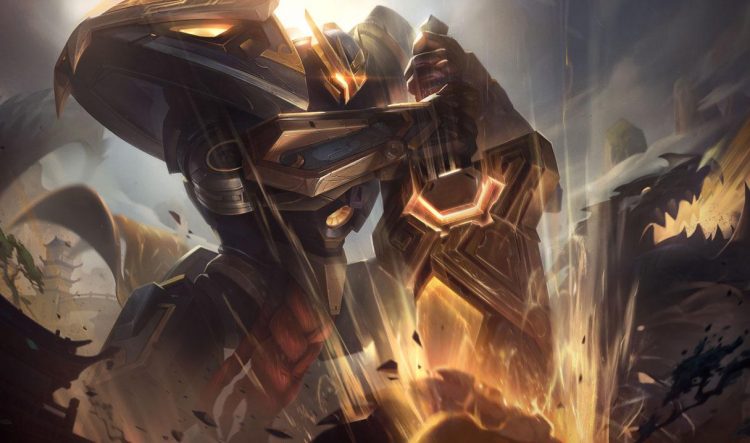 Regardless of your thoughts, there’s no denying some of the prestige skins are remarkable increases of quality compared to the base version.

Mecha Kingdoms Garen is one of those skins, with the added gold armor and particle effects making it even more badass. 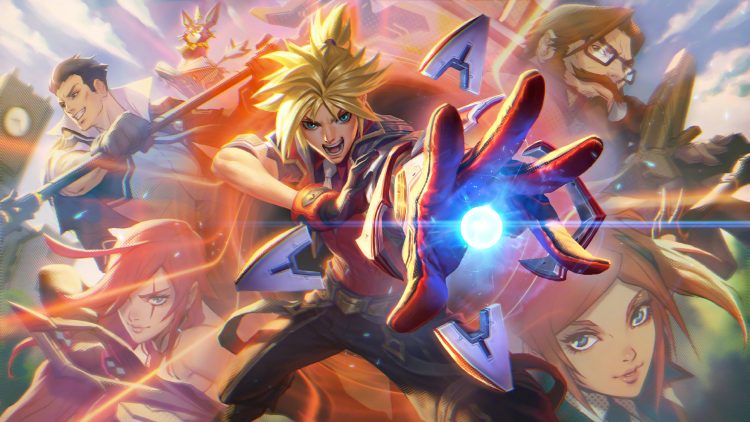 Great emotes, cool particle effects and a boyish charm appearance all adds up to a skin worthy of this list

Sporting what is by far the best laugh emote in the entire game, use this skin for every Ezreal game you just want to have fun in. 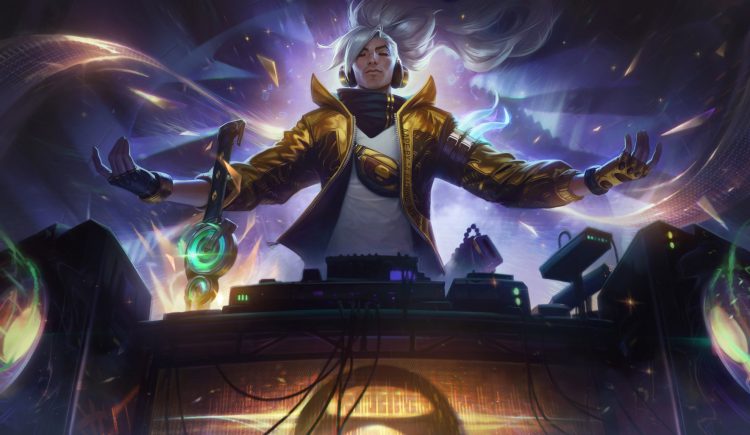 Yasuo has a bunch of amazing skins, including Spirit Blossom and Nightbringer, but True Damage Yasuo is the best of the bunch.

I’m sure you’re aware of the Yasuo syndrome, many Yasuo players love to try their 1v5 out-plays for the 1 in 100 chance of it paying off.

But True Damage Yasuo players tend to be more relaxed, with the skin vibing a more calculated and competent appearance. 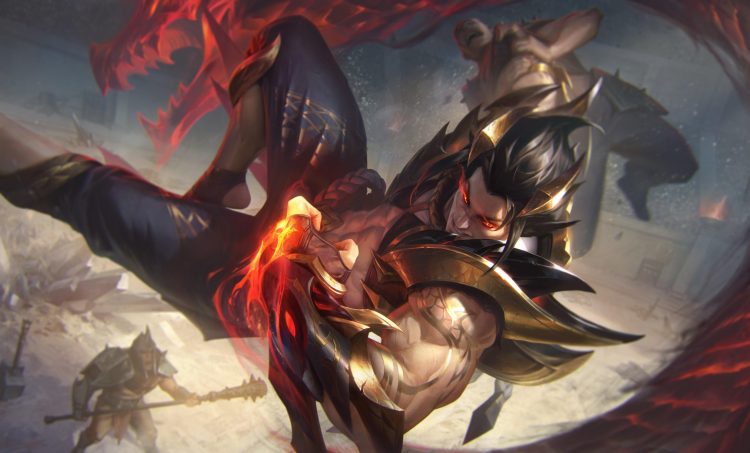 Set is all about breaking faces, you need a skin that can amplify his powerful appearance.

As well as a bunch of magma added to his particle effects, you sometimes see a dragon silhouette appear.

Just take a look at Obsidian Dragon Sett’s ultimate animation/particles, that has to be the best looking ability in the entire game! 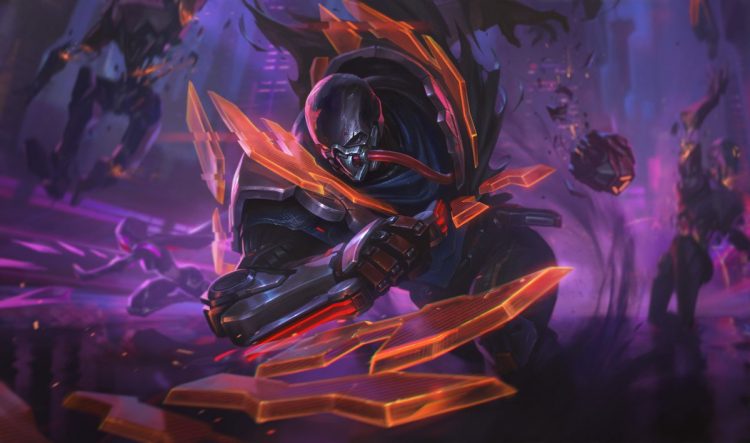 No PROJECT based skin can boast the use of a cybernetic dragon in their kit, other than PROJECT Pyke.

Adding a whole new dynamic to the support role, as well as the PROJECT skin-line, this Pyke skin is the best and most available when it comes to him.

Everything works perfectly with Pyke’s theme and game-play. In terms of visuals, it’s some of the best work Riot has ever done. 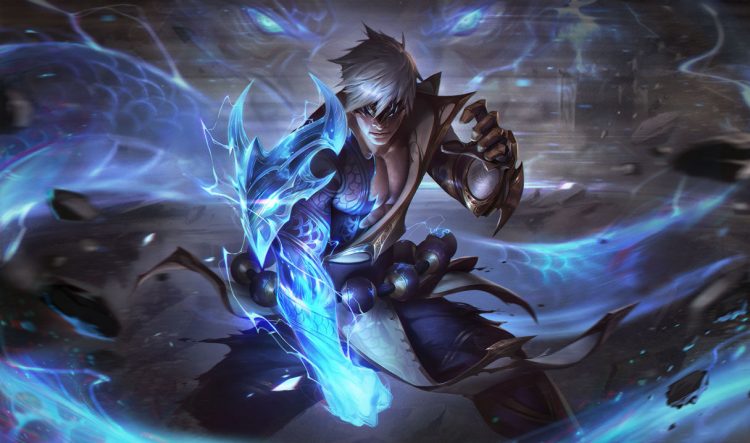 Lee Sin is a hugely popular champion, with most mains leaning towards his Muay Thai and Knockout skins, which are great in their own right.

When it comes to pure visual power, Storm Dragon Lee Sin is superior in every way.

The detail is evident with his W ability, you can see the clouds at the bottom of the shield. Such minor details are prevalent throughout the skin, adding up to one amazing piece of work that’s well worth the RP.

All hextech skins are typically incredible, offering a new serving of aesthetics for many champions who rarely see new content.

In fact, not a single hextech skin doesn’t deserve to be on this list. I could only pick one though, and it goes to Poppy.

Hextech Poppy has slightly more oomph to it than other champions. Her ultimate is particularly epic, the sound of her robotically filtered voice charging up a huge hammer is amazing. 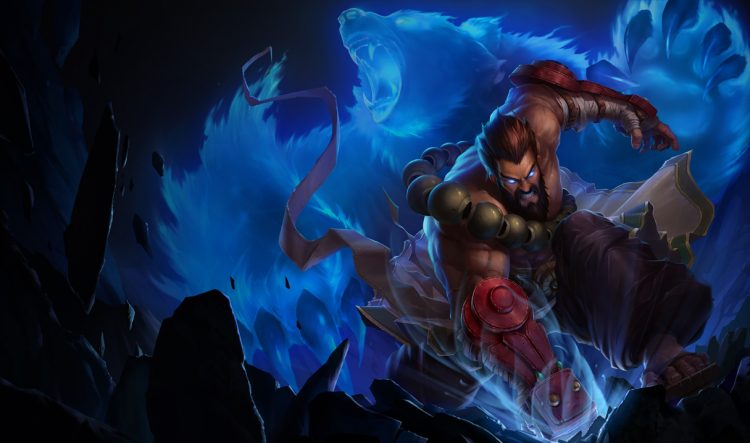 The rework that never was, Spirit Guard Udyr is famous for allowing Udyr mains to enjoy his visuals.

His base skin is pretty horrific to say the least, arguably the ugliest in the game. Riot knows a visual and/or gameplay update would mean a ton of work on this ultimate skin, likely having an impact on his placing in the pecking order.

This skin gave Udyr a new lease of life but some players will feel like he should have received this as a visual update.

Nevertheless, it’s an amazing piece of creativity on Riot’s part and still holds up to this day. 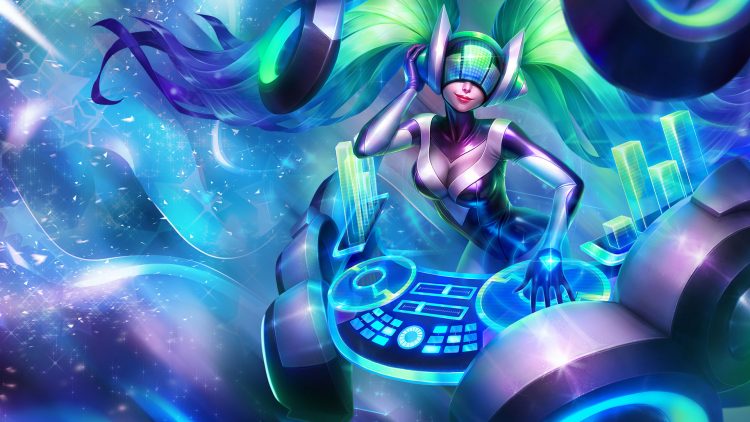 The first Ultimate skin since Pulsefire Ezreal was very highly received and easily one of the best skins in the game.

It features different sound modes and completely changes the game for the player.

Bringing cool music to the entire lobby, players can disable the sounds if they want to. 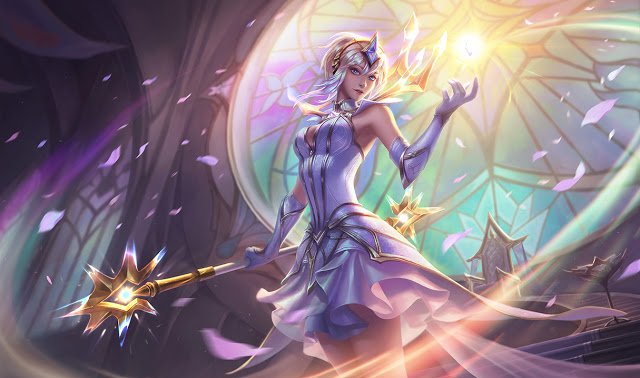 There are 10 different models with their own particle effects, they match the elementals of Air, Fire, Water, Nature and of course the base form, Light.

She can transform into mixed forms, like Magma, Storm, Mystic, Ice and Dark.

Overall, it means there’s technically 12 different combinations you can create for unique in-game skins. Your method of getting to each combination can be different each time, too. No other skin comes close, and I doubt we’ll see a skin of this quality ever again!

I personally got this skin in a Hextech Chest of all things. So keep getting those S ranks!