The magic system in Skyrim is amazing, allowing the player to choose what kind of spells they want to cast and which variety to pursue. Among these spells are the Illusion type, a powerful set of spells that alters the minds of your targets. They can be used effectively in battle or you can use them to get an entire town to murder each-other. The choice is yours! To help you get into Illusion, check out the top 10 best Illusion spells in Skyrim! 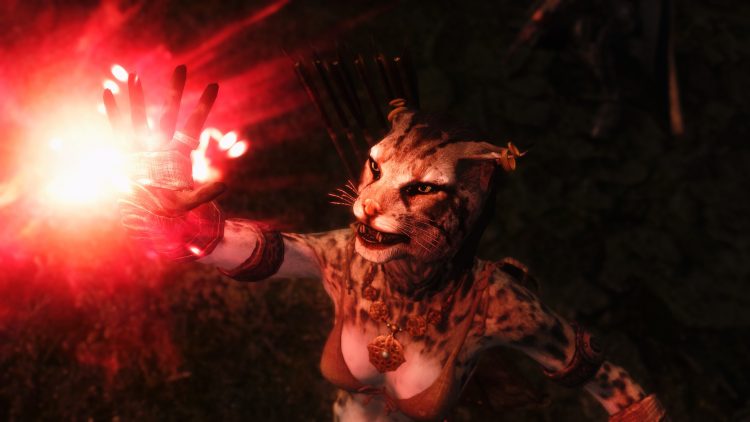 Available after you’ve reached Adept level of Illusion, Frenzy is a decent spell. It forces all low-level enemies to attack anything nearby, which is helpful against groups of enemies such as bandits. 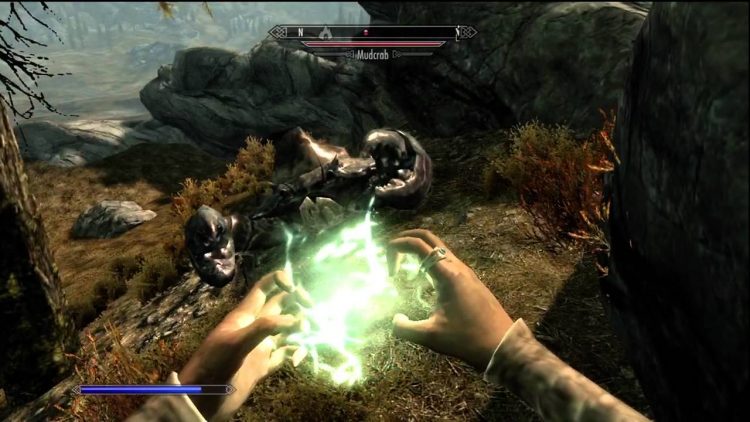 Perhaps you’ve wandered into the wrong dungeon, or maybe you’ve accidently stabbed the wrong chicken. This spell will get you out of tricky situations, preventing all low-level enemies from fighting for a short period. Available at Apprentice Illusion level, it’s available early on. 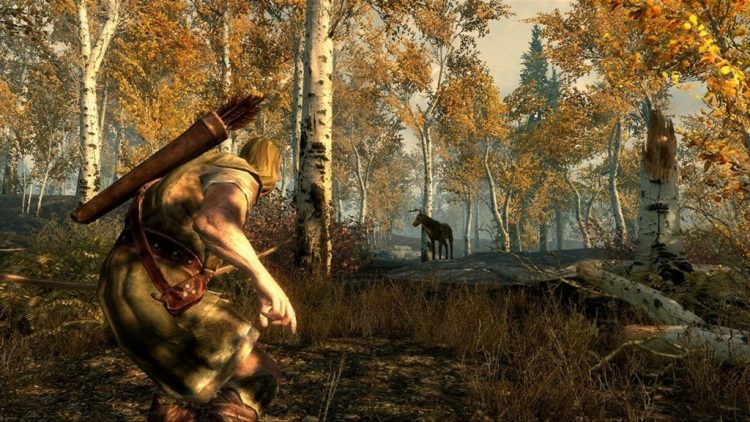 Perfect for those stealth archers until you decide you’re going to be a battle-wizard. Muffle reduces the sound you make while moving, making stealthy approaches that much more potent. Even better is the fact that it can be used at Illusion level Apprentice, really effective for low level Dovakhiin!

What can be said about invisibility that you don’t already know? Your enemies can’t see you, in fact no one can. Allowing you to sneak around as you desire. So why is it so high in the list? It’s only available at Illusion level Expert, which can take a while to get to. 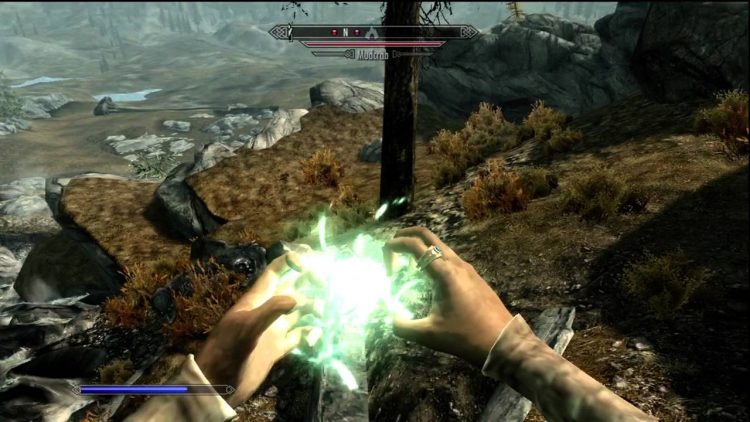 Watching your allies drop their pants and run is annoying, you need their help or you’ll have to put maximum effort into the fight, which cannot happen. Rally helps with this, giving your allies new found strength to get back into the fight. Usable after achieving Adept level in Illusion, it should hit your hotkey as soon as it can. 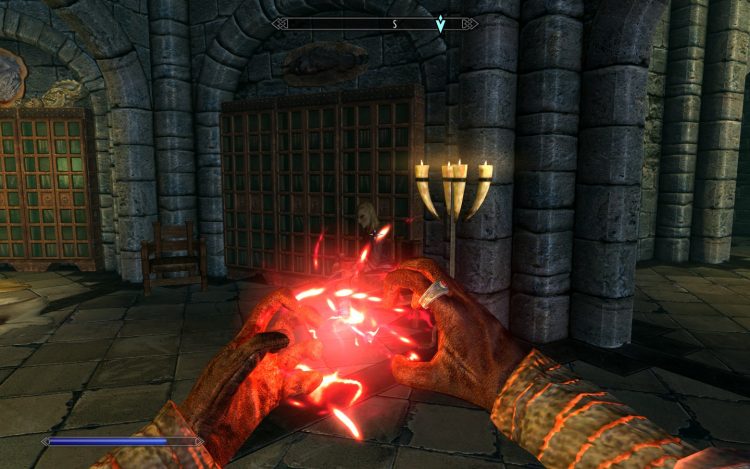 Kind of a dumbed down version of Frenzy, it makes any extremely low-level people or creatures attack anything they can for 30 seconds. It’s available immediately, from the Novice Illusion level, so it’s great for earning Illusion experience. 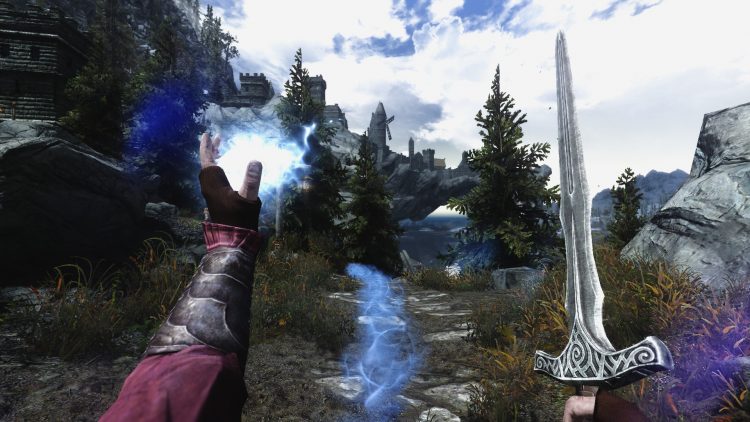 The most simple but one of the best. Clairvoyance is also available from Novice level but it’s useful for the entirety of the game. Showing a path to your next objective, it can help new players figure out where they’re going or experienced players find the best path. It’s likely the spell you’ll use the most to get to the Adept or Expert Illusion levels. 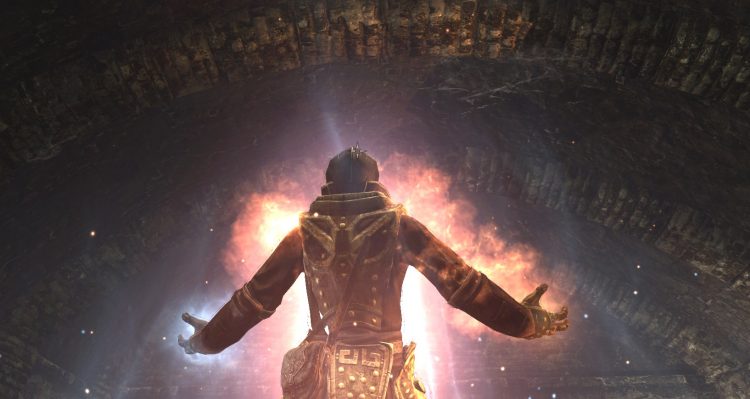 The first of 3 Master spells, Hysteria makes everything around you terrified and makes them flee for up to a minute. That’s right, raid a dungeon without ever unsheathing your sword. 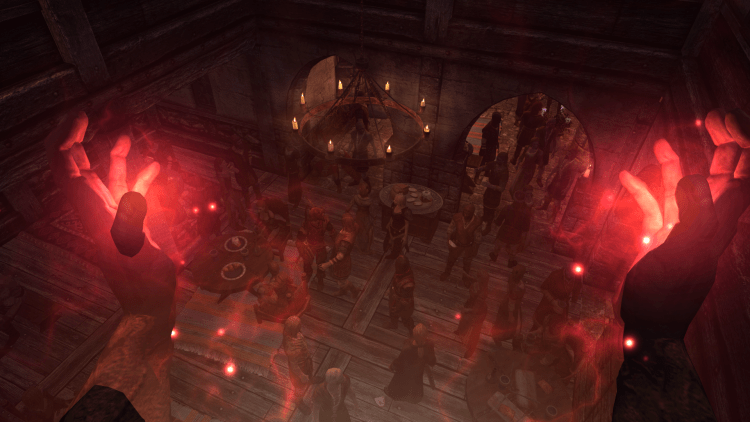 How to have the most fun in Skyrim? Find a large group of civilians and use the Mayhem spell. It forces anyone caught in the radius to fight anything nearby for 60 seconds. Watching large groups of unarmored pedestrians claw at eachother is hilarious. Just make sure you reload your save afterwards. 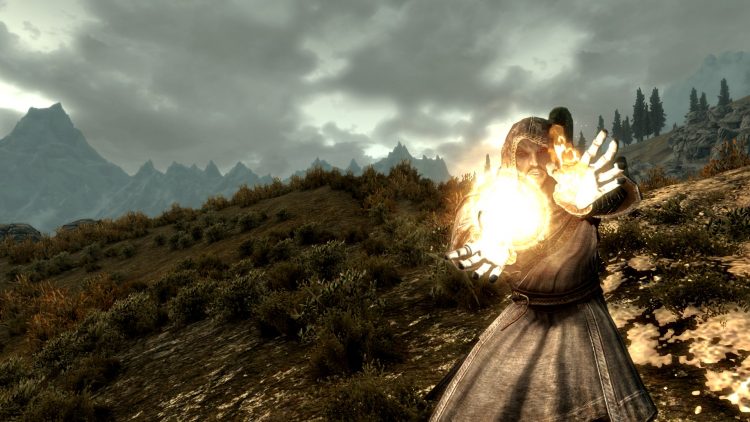 Do you want invincible allies? Because this is how you get invincible allies. Okay so it doesn’t make your follower invulnerable but it increases all of their stats for a whole 10 minutes. As a Master spell, it’ll take you a while to be able to use it but when you can, your adventures will be made much easier to complete!

I only use muffle cuz the places I sneak into and no one knows I'm there even tho I'm in front of them its hilarious. I don't even use clairvoyance even tho I can't find my way around good :) I can wait till I unlock invisibility to

wait clairvoyance is on the list? insert spiderman jjj laugh track here also calm and fury i can see why but the others are better invisibility is op and should be at least number 4

You can actually use Frenzy on fairly high level NPCs with perks and dual casting(even more so if you pop a custom Illusion potion first). You can use it successfully against a level 100 Gaius Maro. Pacify is a higher level calm type spell with an area of effect. With dual casting and perks, it can work on the likes of a level 50 Serana and level 50 Lydia if they get in a fight with one another(which can totally happen if Serana carelessly casts chain lightning, something she is prone to do).