Up there with the greatest FPS games of all time is Counter Strike: Global Offensive. Incredible maps, smooth visuals and competitive gameplay forms a game that can last for years. Even though it was released in 2012, it still has 250,000 players in-game (at the time of writing) and nearly 2,000,000 Steam reviews. One of the talking points is the weapon variety & balance. 33 weapons are available to players, all of which are heavily balanced with clear strong points.

Despite such balance, some guns simply outclass the others, especially those of the same type. If you want to be competitive, you need to know which guns to take with you. To help you decide, take a look at the 10 best guns in Counter Strike: Global Offensive! 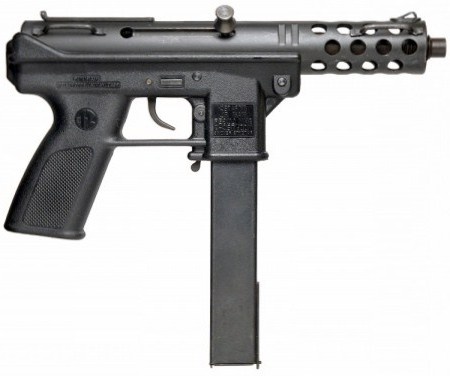 For its price, you can’t go wrong with the fairly reliable TEC-9. Providing a signifanct boost over lower tier pistols, the TEC-9 boasts strong damage with a high magazine size and average reload speed. If you have half-decent accuracy, the TEC-9 will demolish enemies even if they have primary weapons. The recoil can be a tad too much at times though, something which you should heavily consider before equipping this weapon. 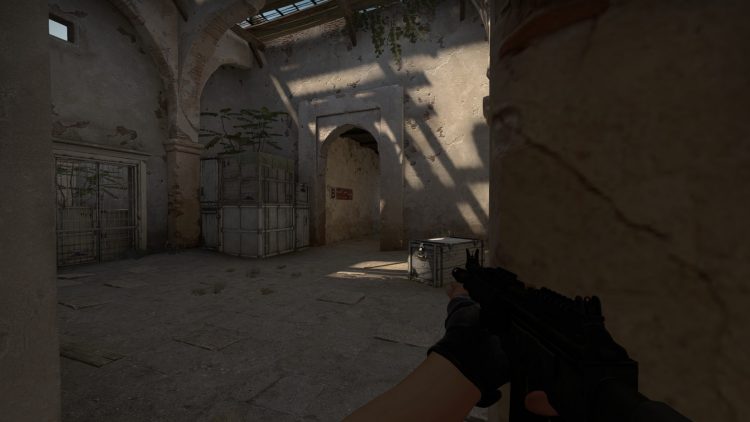 Nice and cheap with good accuracy, recoil and rate-of-fire. The Galil is certainly one of the more manageable assault rifles to use with an inexpensive cost. Such advantages would not be possible without the awesome CS:GO weapon balance, which sees the Galil field reduced bullet damage in compensation. Overall though, this gun is certainly one of the most cost effective assault rifles in the game. 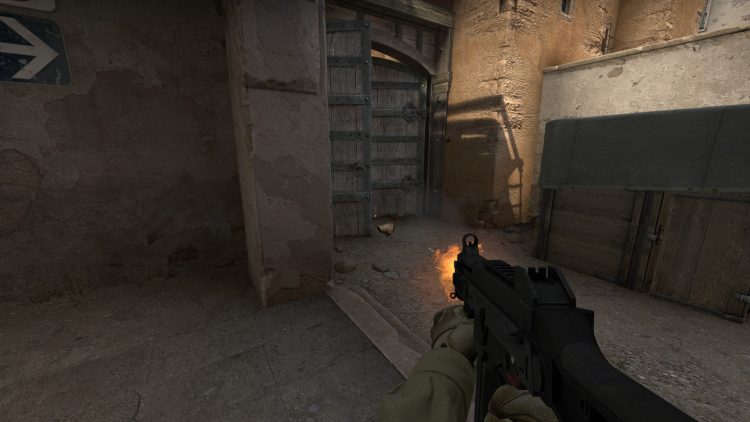 SMG’s have a difficult time in CS:GO, being out-classed at long range by rifles and finding equals at short range in the form of shotguns or even pistols. Because of this, only one SMG managed to make the list. You could argue the P90 has a higher damage out-put with a bigger magazine size but the UMP-45 has more advantages.

You have an SMG with great damage, high rate-of-fire and even a low cost. At range, it will happily out-perform any other SMG, even while moving. This is due to its low recoil, making it a laser in the hands of an experienced player. Low ammunition count and an age-long reload speed can make the UMP-45 a poor choice in certain situations though. I wanted to put at least one SMG on the list and this entry is well deserved! 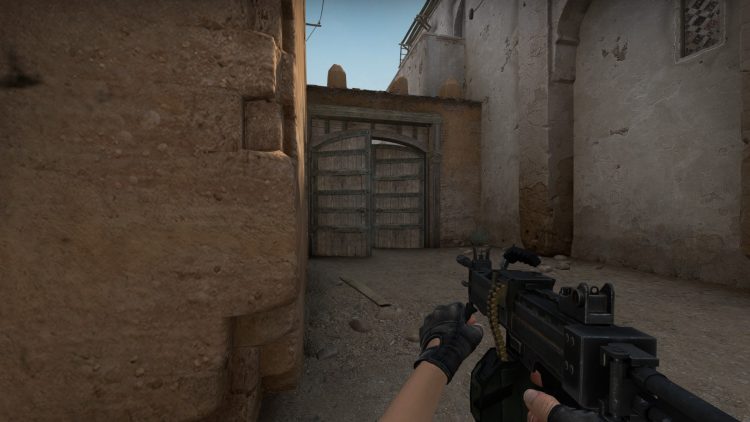 To get the most out of the Negev, you really need to understand how its recoil works. For the first 10-15 shots or so, recoil and accuracy take a huge hit, making it difficult to use during that initial spray and leaving you thinking the gun sucks. If you continue to auto-fire after those shots though, the accuracy gets waaay more feasible and recoil becomes non-existent. At close range, the Negev will rip through hordes of enemies with ease. 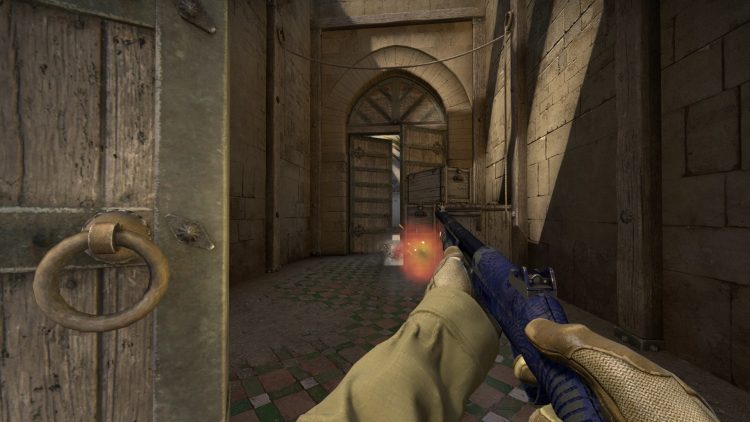 As with all pump-action shotguns, missing your first shot will almost always result in you being killed. This is of course expected as shotguns like the Nova can “100 -> 0” if enough pellets hit. Each shot fires 9 pellets, with each pellet dealing decent damage that drops off at medium to long range. In close-quarters, a shotgun will serve you better than any other weapon type that exists. I chose the Nova due to its raw killing power and low cost.

Just be aware this weapon has basically 0 armor penetration and can’t penetrate walls at all. 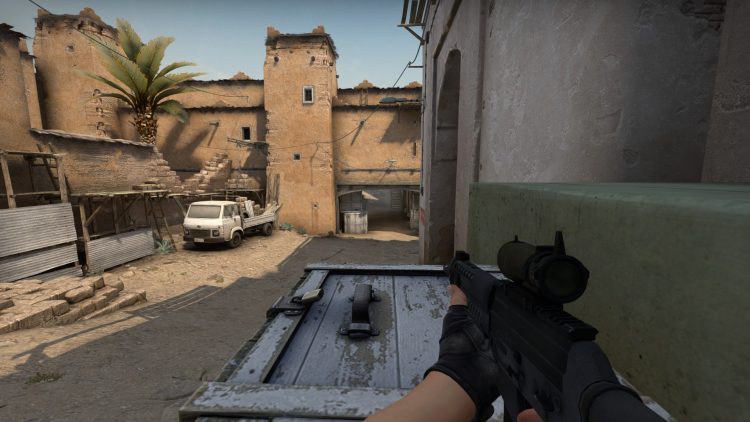 Straight out the box with an optic sight, the SG553 is the most expensive assault rifle available to the Terrorists. In the late-game, this weapon warrants its cost by providing 100% armor penetration. Such a trait can be game-winning, as you one-shot headshot even the most armored opponents. Using the scope provides increased accuracy and lower recoil, the SG553 is exceptional at long range. Few weapons can stand up to this one. 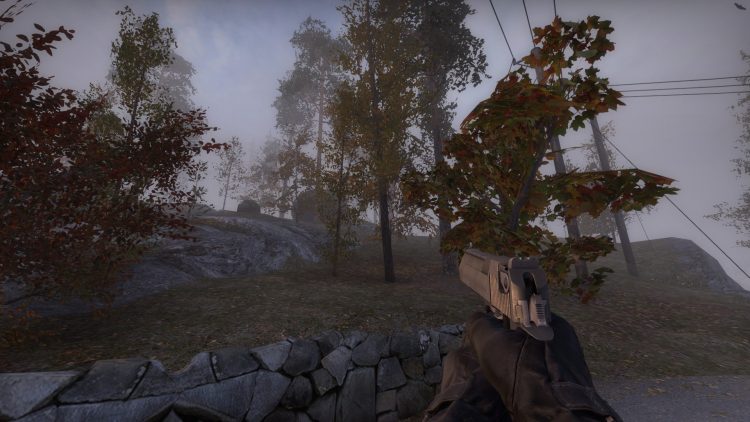 It might just be me but the Desert Eagle seems better than a lot of the primary weapons in CS:GO. Sure, the Deagle has a small magazine size and heavy recoil but who cares when you can headshot everyone? High accuracy means even the worst players can be competent with this weapon, although it is the most expensive pistol in the game. Combine the effectiveness with the utter satisfaction you feel upon getting double/kills and you have a weapon worthy of the top 5 on this list! 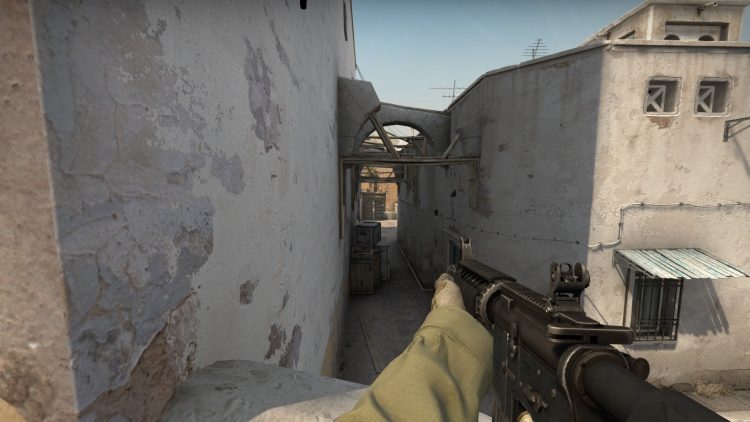 My personal favorite, I love the way you can whack on a suppressor. The M4A4 could be described as the jack-of-all-trades weapon. There’s barely a situation, excluding extreme close-range, where this weapon wouldn’t be effective. Due to this, it doesn’t really excel in any particular situation either. Even so, the M4A4 is a joy to use and you never feel disadvantaged in most situations. 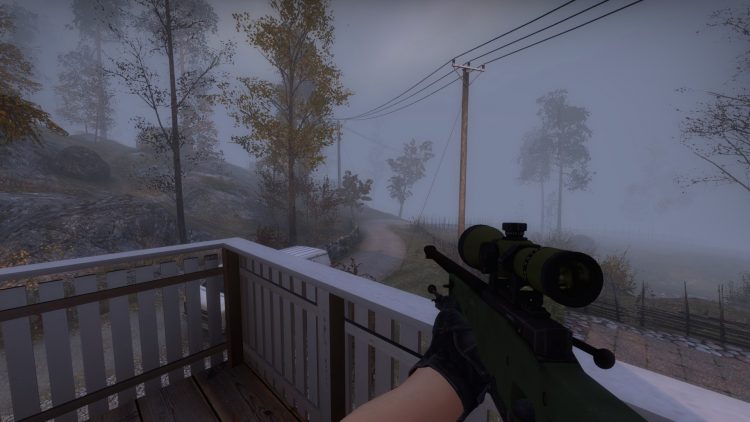 Arguably one of the most satisfying weapons in gaming history, there’s nothing quite like a sweet AWP headshot. Power and precision defines this weapon, as its capable of one-shotting consistently with high accuracy. If you miss that first shot, your brains will soon be splattered over the floor but even then, the AWP sees major popularity both in casual and competitive play. A steep purchase cost justifies such incredible effectiveness at range! 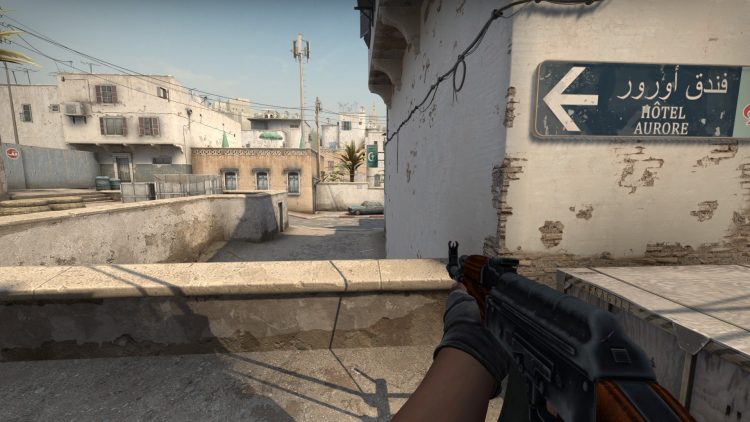 Loved in the real world for its versatility, robustness and stopping power, the AK-47 transfers these benefits into CS:GO. The utter power of this weapon is unparalled for its cost, as its certainly the most cost-effective gun in the entire game. Featuring monstrous damage at all ranges, lightning fast reload speeds and piercing penetration, you’d think it’d have huge downsides. Well, it does and it doesn’t. The recoil can be overbearing, as can the lack of accuracy but all it takes is a few hours of usage to get the hang of it!