As you traverse across the Commonwealth, you’ll acquire a number of weapons and armor pieces to fortify your character and increase its damage. Everyone uses specific weapons, weather that’s a sniper rifle or gatling laser. While there’s nothing wrong with this, a lot of players completely ignore grenades. These items can be equipped alongside your primary weapon, to be thrown whenever the situation requires them.

No doubt you’ve got a bunch of grenades just sitting in your workbench or inventory. You’d be surprised just how powerful they are, an accurate throw can instantly end a fire-fight. This list will detail the 10 best grenades in Fallout 4, giving you all the info you need to start using them properly!

Note: With 2 ranks in the Demolition Expert perk, you’ll gain a green arc that shows where your grenade will travel. Very useful. 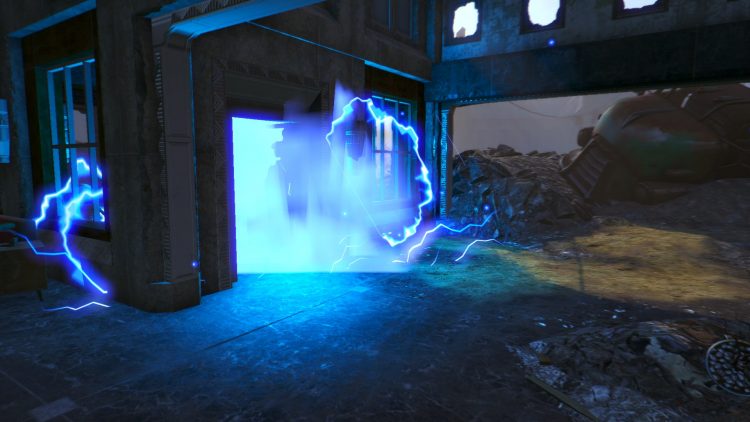 High energy damage makes clearing choke-points a breeze. This Pulse Grenade explodes in a large radius with a blue, lightning blast. Especially effective against robotic, mechanical enemies, have a few of these on hands for easy destruction of the likes of Assaultrons and Sentry Bots. 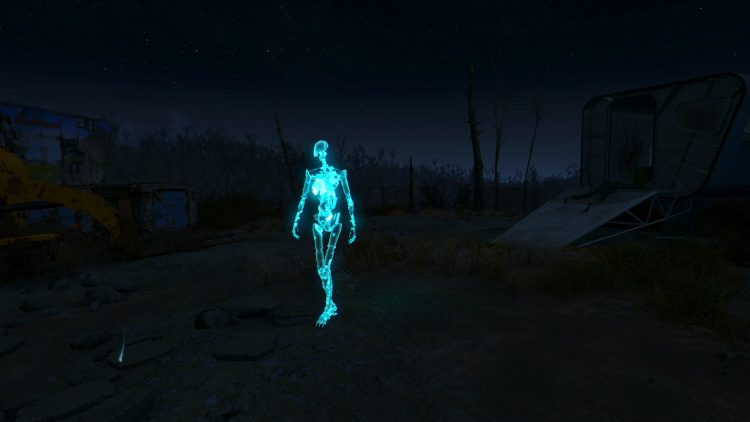 Instead of dealing damage in a radius, the Synth Relay Grenade summons a Synth to fight alongside you. Synths that appear tend to have low damage and are quite squishy, but they can act as a distraction for you to flank, reload or recover some health. Be aware that there’s no limit to how many Synths you can teleport in, so spamming a good 10 or so of these grenades can easily overpower a boss or group of enemies!

Acquiring this grenade is difficult though, that’s the only problem. If you’re allied with the Institute, you’ll be able to get a lot from vendors or in the Advanced Systems area. Otherwise, you’ll have to kill or pickpocket Coursers to get them. 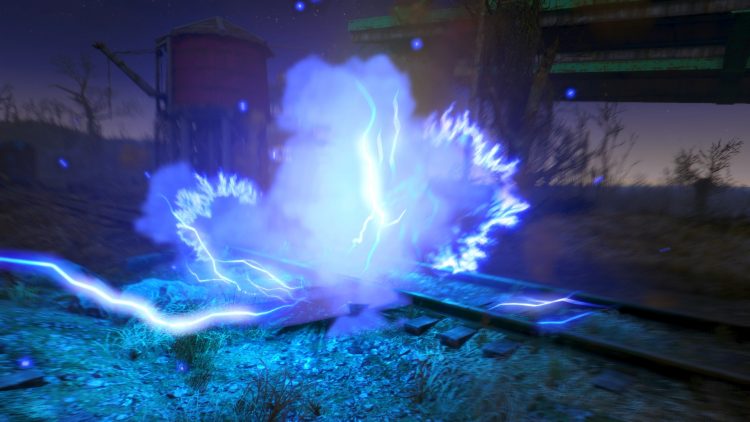 While the damage stat is high, Pule Grenades do not receive bonuses from the likes of Demolition Expert. This is huge and if you have spec’d into that perk line, try and use other grenades if you can. Otherwise, the Pulse Grenades offers high energy damage to take down those pesky enemies with high physical resistances. Finding this grenade is easy, being found quite often in containers and on enemy corpses. 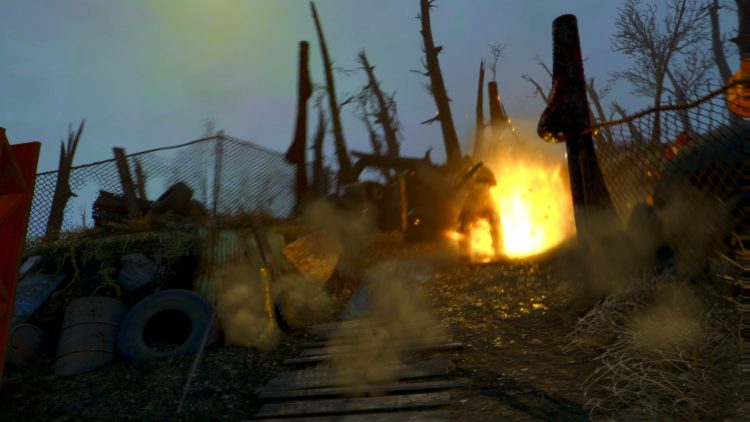 Lower damage comes with more utility, the Baseball Grenade has relatively low crafting requirements, allowing you to stock up on them quickly. Upon being thrown, this grenade is the only one of its type to not attract any attention, until it explodes of course.

Even then, the damage it deals is nothing to turn your nose up at, it can still be devastating if thrown correctly. Swatters in Diamond City is by far the most reliable way of obtaining them. 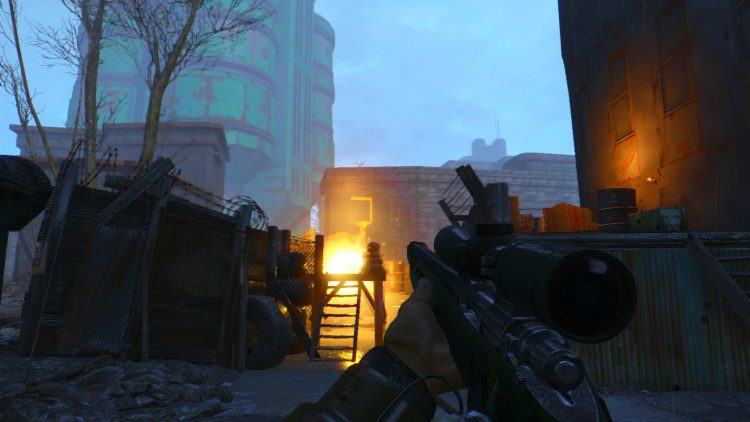 A classic of first person shooters, Fragmentation Grenades seem to be in every game containing firearms ever. That’s understandable, as they’re so simple to use while also dealing heavy damage. Just fling one of these grenades like you would on any other game and see the explosion. It’s just a shame they don’t inflict shrapnel damage, that’d definitely make them stand out a bit more.

You can find this grenade pretty much everywhere, in fact you’ll likely have a huge stockpile if you’ve played for more than a few hours! 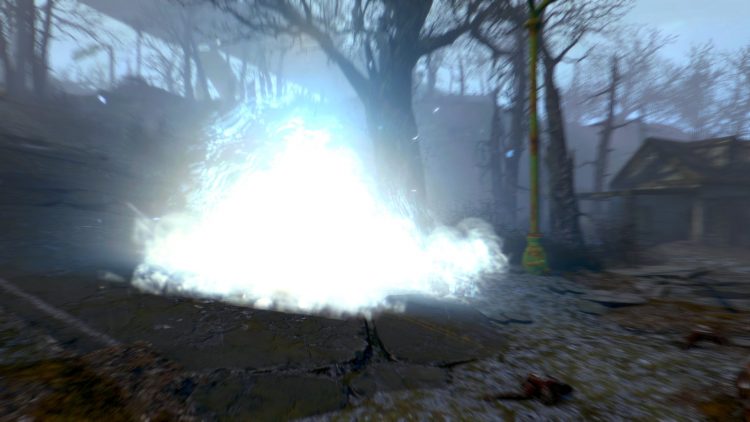 Somewhat similar to the previous entry, the Cryogenic Grenade boasts an awesome looking explosion with high physical damage. As well as dealing some nice damage, this grenade has a chance to slow enemies caught in the blast considerably. A scarce rarity and expensive crafting requirements make the Cryogenic Grenade difficult to obtain but that’s fine, having a stockpile would be a bit overpowered! 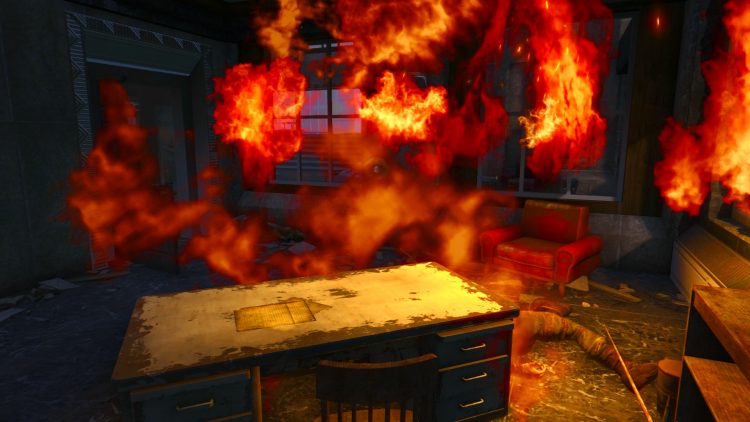 We all know the trusty Molotov Cocktail, it performs the same in Fallout as it does in real life. Throw it for a fiery explosion, then it’ll engulf the surrounding area in flames for a few seconds. The initial explosion deals reduced damage but if you can keep the enemies in the flames, they’ll melt almost instantly.

If you want to stock up a huge arsenal of these cocktails, simply visit Saugus Ironworks occasionally, each enemy there usually contains at least 1 Molotov Cocktail in their inventory. 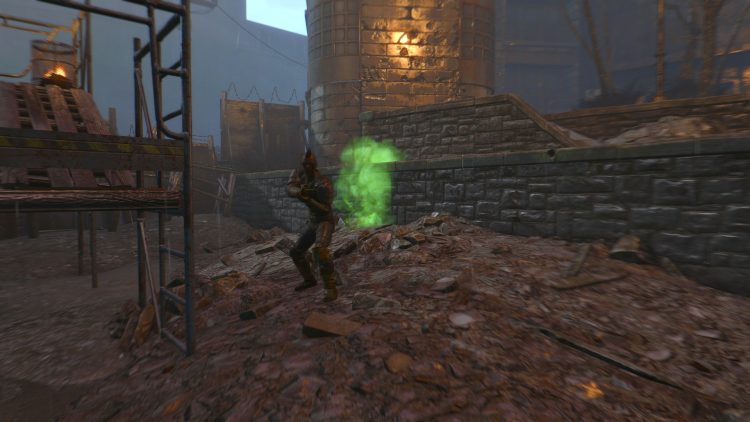 Okay so this entry is a weird one, HalluciGen Gas Grenades are extremely powerful but they have a very limited supply. After one of these grenades explodes, green gas will emit from the explosion location, causing any NPCs to frenzy and attack eachother. This is absolutely awesome, perfect for dealing with large groups.

On the other hand, to obtain a HalluciGen Gas Grenade, you need to craft it at the Chemistry Station. One of the materials required is the HalluciGen Gas Canister, with only 9 of them existing in the game, found in HalluciGen, Inc. 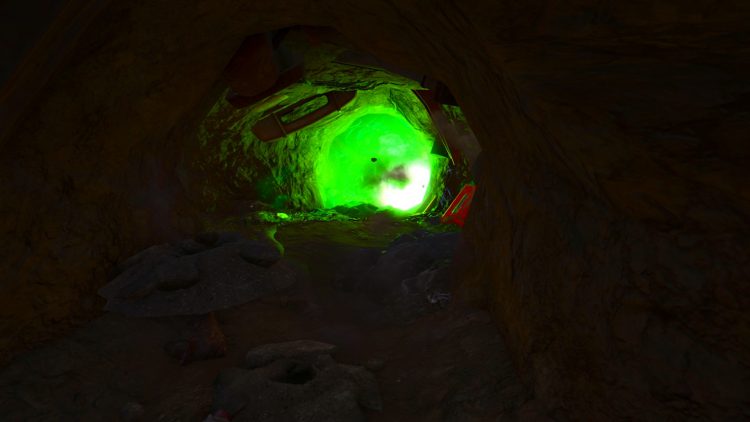 Like Pulse Grenades, the energy damage portion is not increased by explosion damage increasing perks or talents. That’d just be over-kill to be fair, Plasma Grenades are extremely powerful already. A huge blast erupts with a unique green tinge after this item is thrown, it’ll easily evaporate anything it touches.

Merchants all across the Commonwealth tend to sell Plasma Grenades but they’re fairly expensive. You’d have to get lucky to find one on your adventures too, the easiest way to acquire them is to craft them yourself! 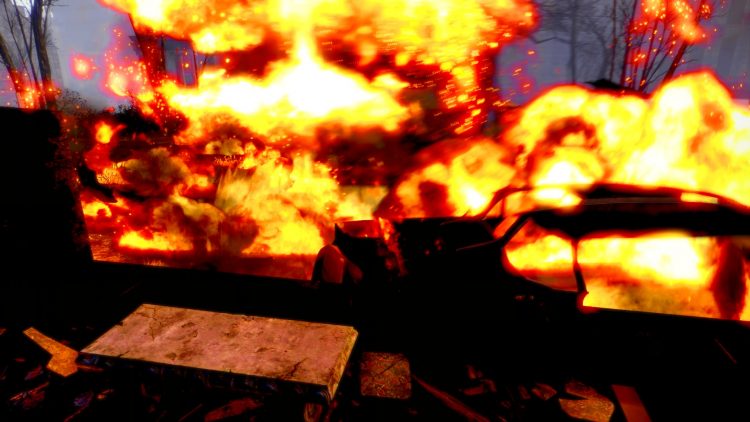 Mini-Nukes are all well and good, but they require a large weapon to fire. Don’t want to carry around a hulking fat man? Don’t worry, Nuka Grenades are right up your street. Of course they don’t have the blast radius or damage of a mini-nuke but they’re as close as you can get for a grenade.

A Nuka Grenade will explode in a huge radius for massive damage, pretty much one-shotting any opponent unlucky enough to find themselves close by. Radiation damage is also added, which is great for dealing with bosses who heal themselves.

Overall, no other grenade in the game is as powerful as this entry!